A cross-party group of politicians are plotting to keep the UK in Europe's customs union. 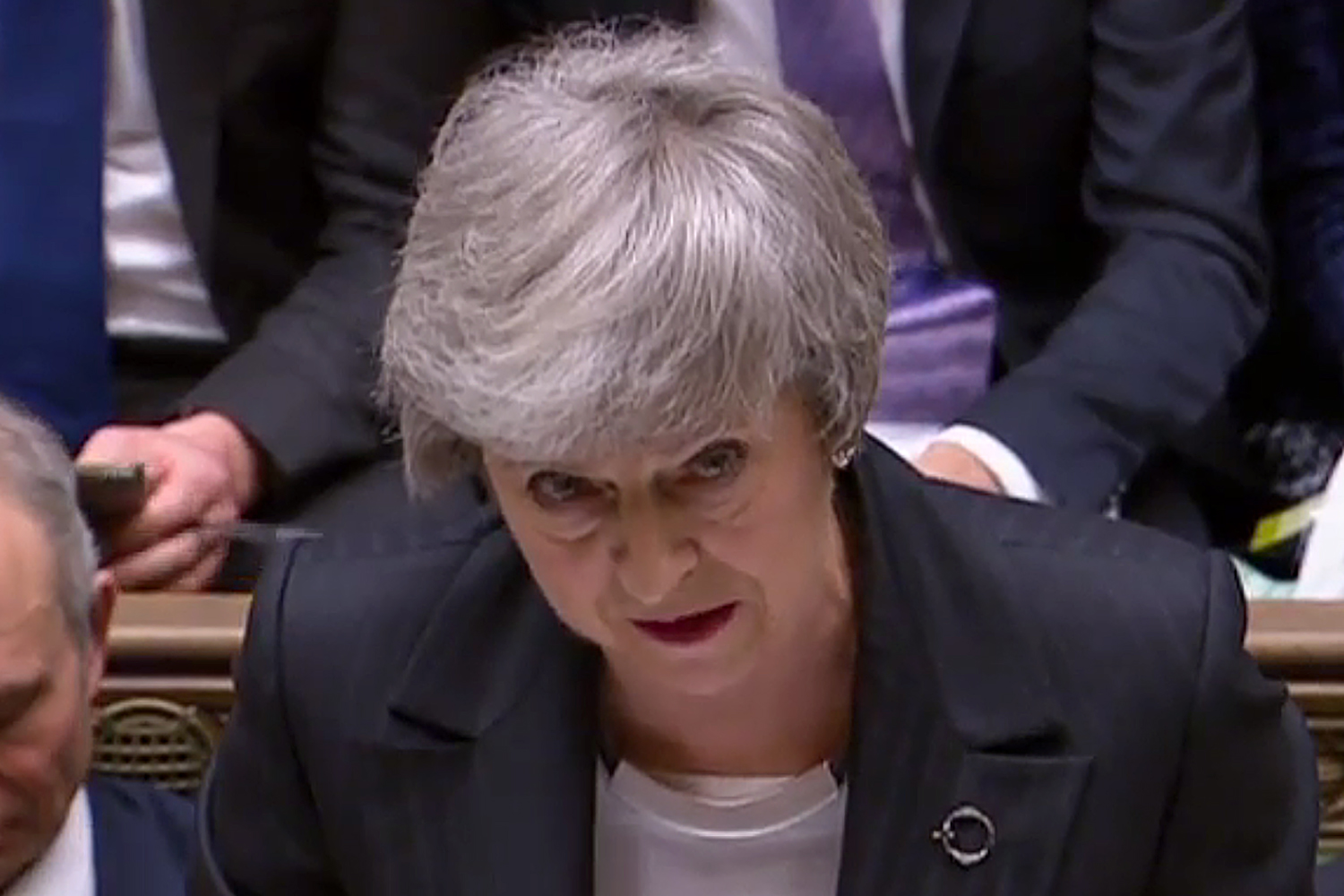 They want to use a three-month delay to Brexit as a chance to rewrite the PM's deal and water it down.

Today Chancellor Philip Hammond warned that if the deal falls on Tuesday, the Commons will vote to block a No Deal Brexit on March 29.

A Cabinet source told The Sun this week the crunch Commons showdown on Mrs May's deal was likely to be defeated by 100 votes.

Mr Hammond said: "If the Prime Minister's deal does not get approved on Tuesday then it is likely that the House of Commons will vote to extend the Article 50 procedure, to not leave the European Union without a deal, and where we go thereafter is highly uncertain.

"Parliament will vote not to leave the European Union without a deal next Wednesday, I have a high degree of confidence about that."

He told Sky that Remainers are likely to go all-out for a customs union – leaving Britain unable to cut its own trade deals across the world.

Yesterday Jeremy Corbyn held a meeting of MPs who back a soft Brexit in his Commons office.

All four back a Norway-style Brexit with Britain keeping most EU rules permanently.

Mr Corbyn's own policy is to keep Britain in the customs union – suggesting he could sign up to the Norway campaign.

Brexiteers warned that staying tied to Brussels with no say over EU rules would be the worst of all worlds.

Fears of a delay to Brexit have grown after the collapse of talks on how to fix the Irish backstop proposal.

Attorney General Geoffrey Cox has so far failed to get new legal restrictions – and admitted talks with Brussels would continue through the weekend.

He told the Commons this morning: "It has come be called Cox's codpiece – what I am concerned to ensure is that what's inside the codpiece is in full working order."

Mr Cox insisted his proposals to stop the backstop becoming permanent are "clear as day" as he hit back against EU claims that Britain hasn't been transparent.

Dozens of Brexiteers have warned they can't support the PM's deal without a legal fix to the backstop.

If the deal is defeated on Tuesday, MPs will vote the next day on whether Britain should quit the EU on March 29 without any deal.

If they vote down No Deal, a further vote will take place on Thursday allowing Parliament to delay Brexit by up to three months. 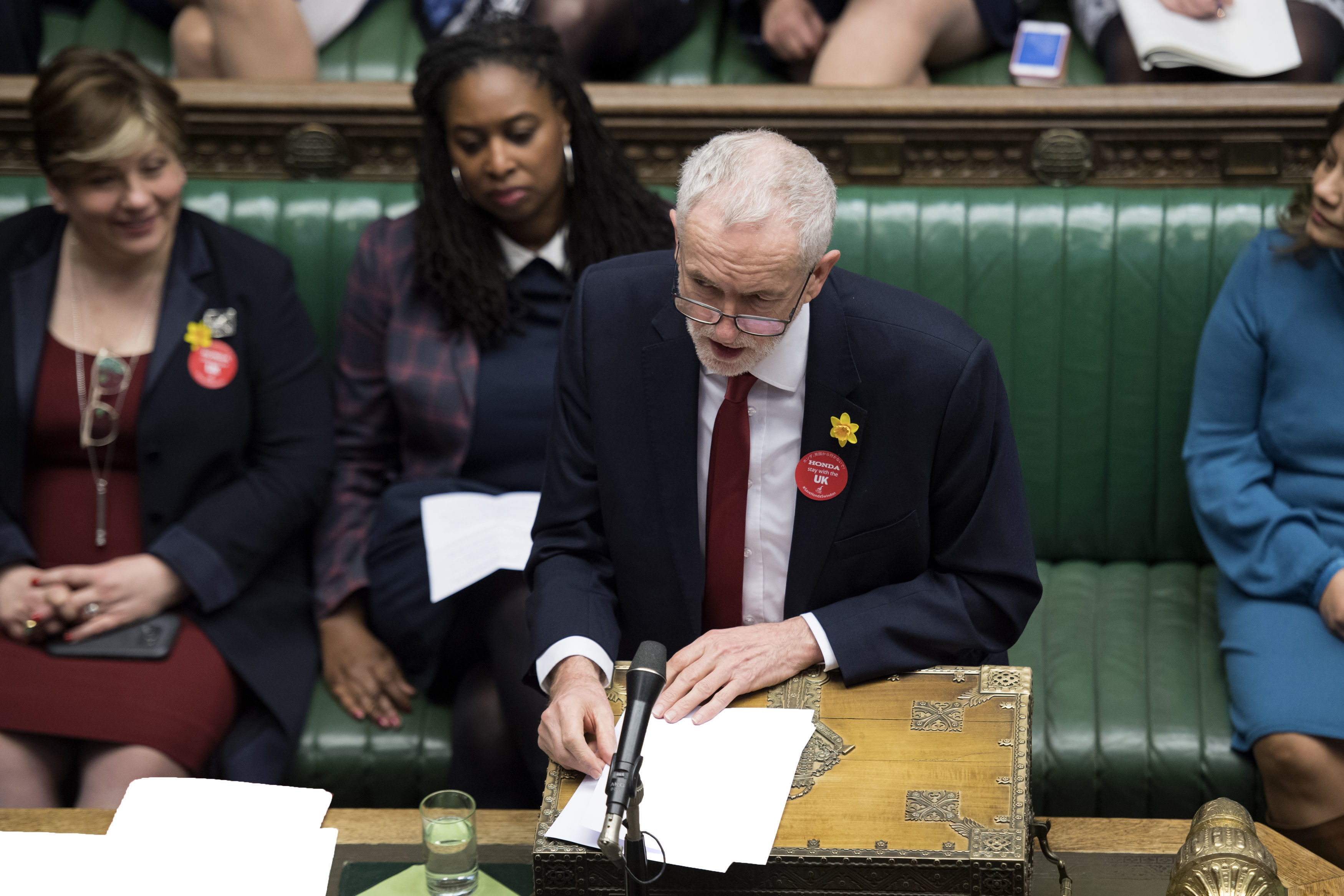 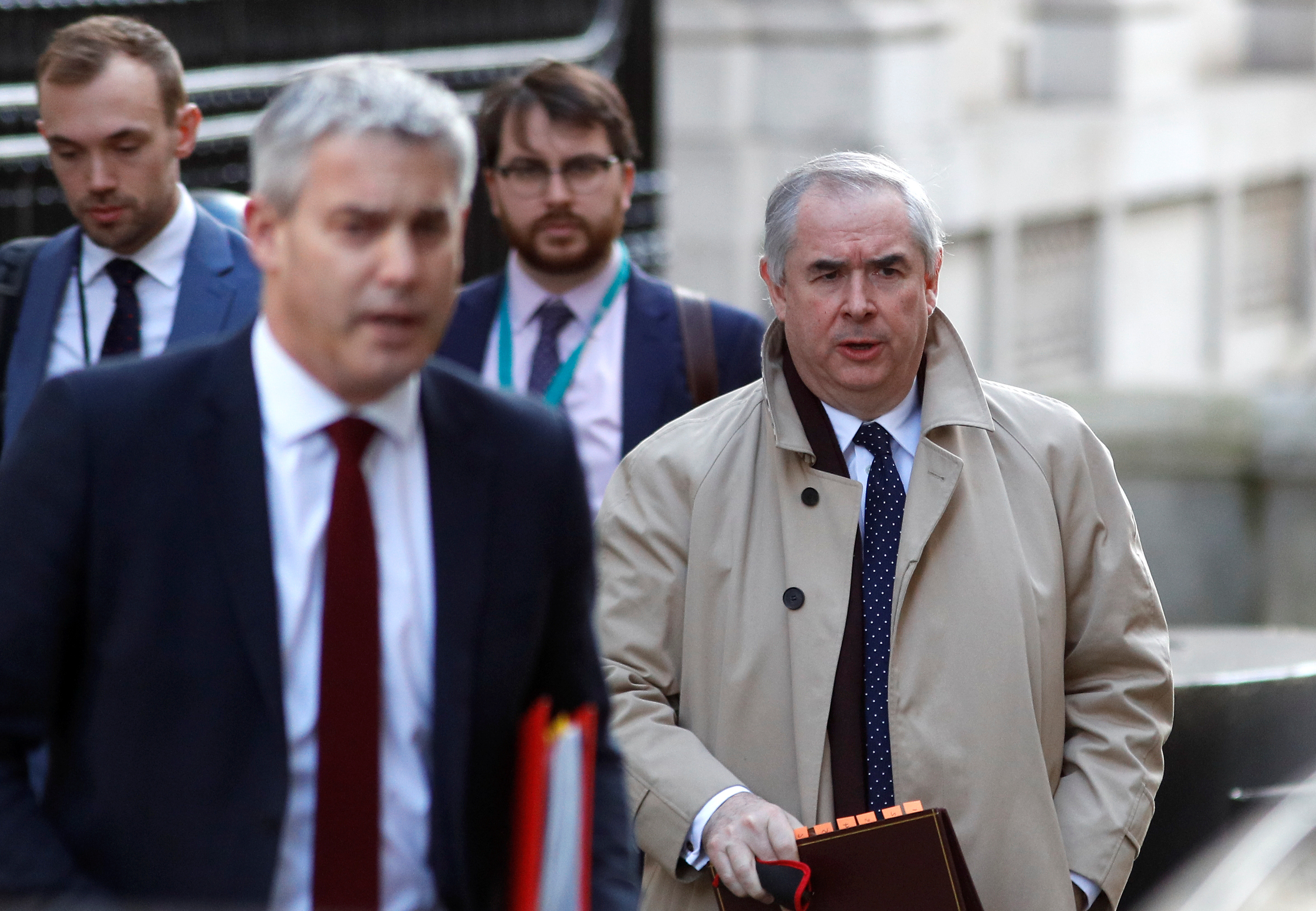