A RELIGIOUS education teacher is facing the sack after allegedly simulating sex with a cardboard cut-out of the Pope in front of pupils.

Andrew Jones, who taught at a school in Wales, was filmed grabbing a life size cut-out of the pontiff in a classroom for a viral "Harlem Shake" video. 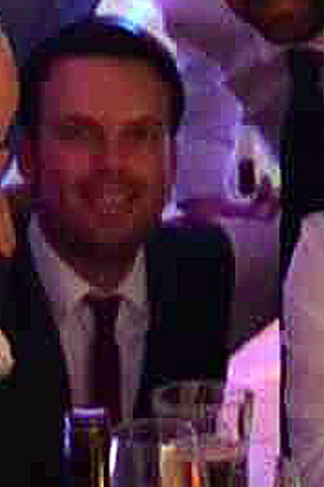 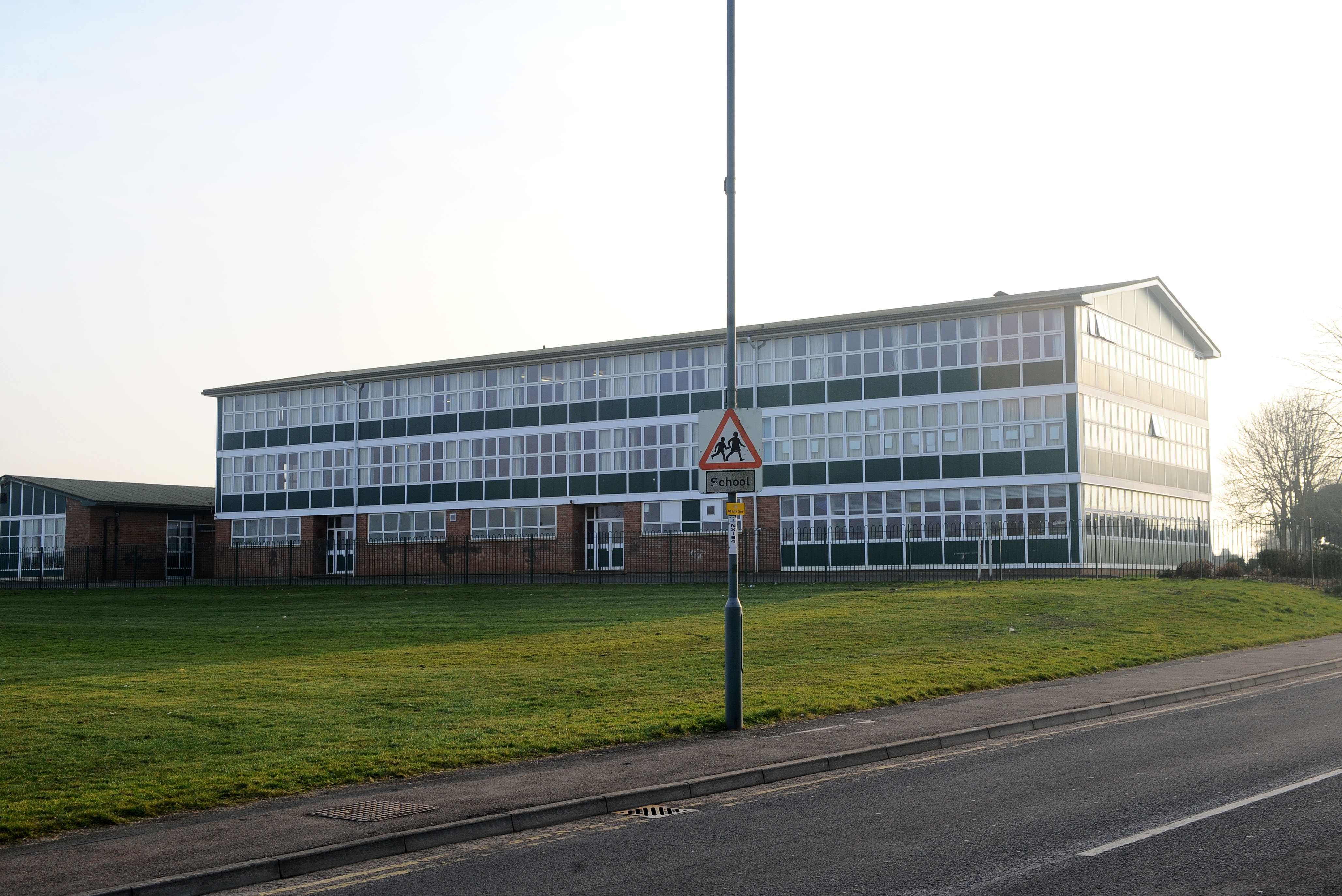 The 36-year-old has been accused of "breaching professional boundaries" after he also reportedly went to a nightclub alone with a student and allegedly messaged another with an invite to his house.

Jones now faces losing his job over said allegations and claims he simulated sex with a cardboard cut-out of the Pope.

A misconduct hearing was told the clip, which was uploaded to YouTube, also showed pupils in his class "simulating sexual actions".

Jones, who was not present at the remote hearing, denies unacceptable professional conduct "in each and every allegation".

Ashanti-Jade Walton, presenting the case, said: "A video was posted on YouTube of Jones and his class doing the Harlem Shake.

"The video raised concerns as it contained sexualised action by learners.

"Jones was seen in the video with a cardboard cut-out of the Pope."

The hearing was told Jones was employed by Caldicot Comprehensive School in Caldicot, Gwent, as the head of religious education and started in December 2007.

Miss Walton said: "Over the course of his employment, a number of concerns came to light."

Jones is also alleged to have taken a pupil to a nighclub following a school prom night and sent messages to three pupils from his personal Facebook.

"After a school prom night, Jones went to a nightclub alone with another learner.

"Between July 2018 and June 2019, messages were exchanged with learners on Facebook Messenger.

"Among the messages to Pupil A was an invite to his house, a picture of his house and messages telling Pupil A that he missed them.

"Jones also sent messages to Pupils B and C over Facebook Messenger.

"There was clearly a breach of professional boundaries."