MARCUS Rashford has vowed "we can change the future" ahead of a crunch House of Commons vote today on extending free school meals over the winter holidays.

The Manchester United star, 22, warned ministers this morning: "This is not going away and neither am I." 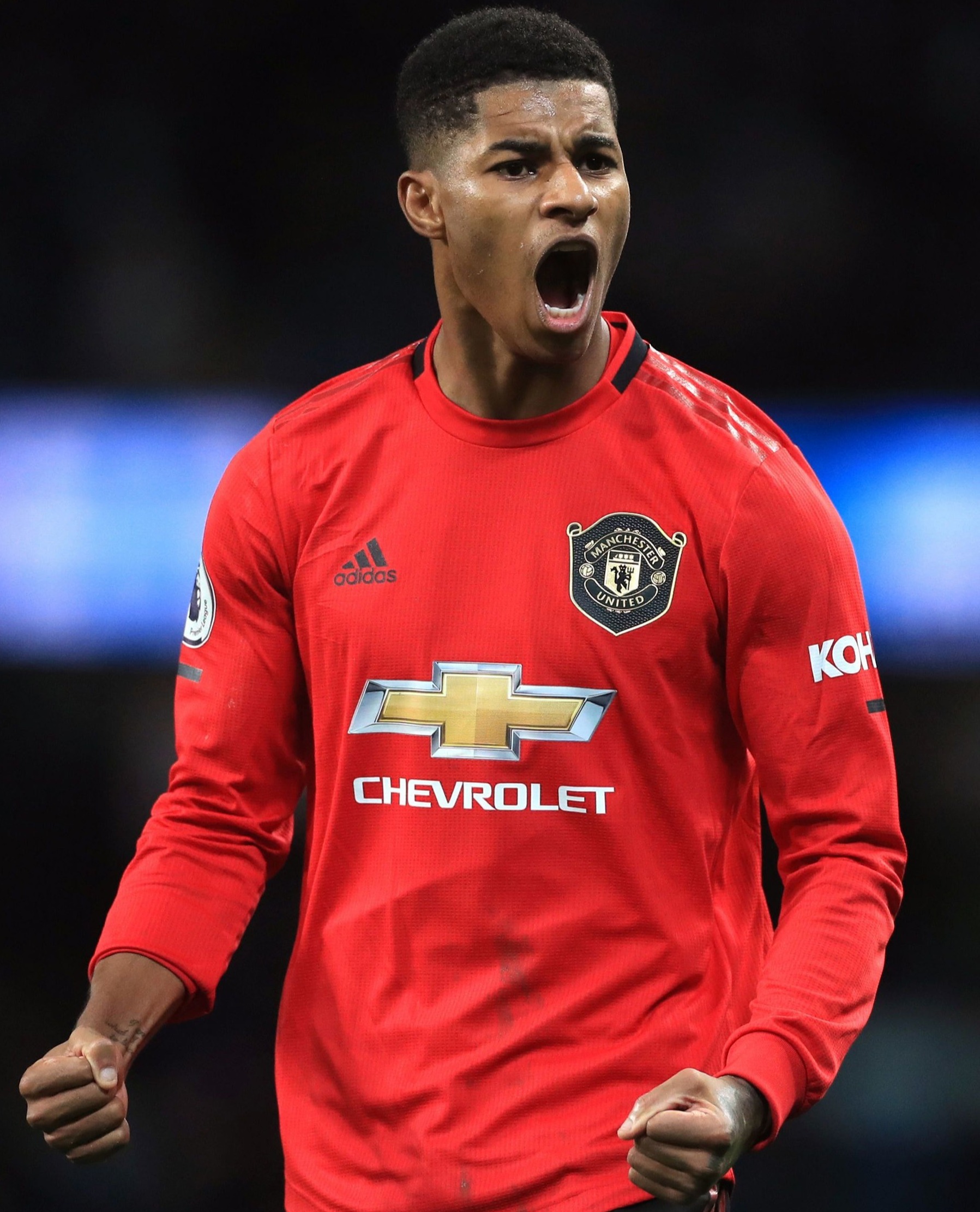 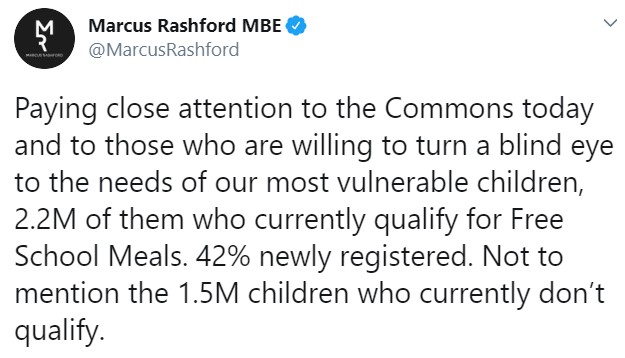 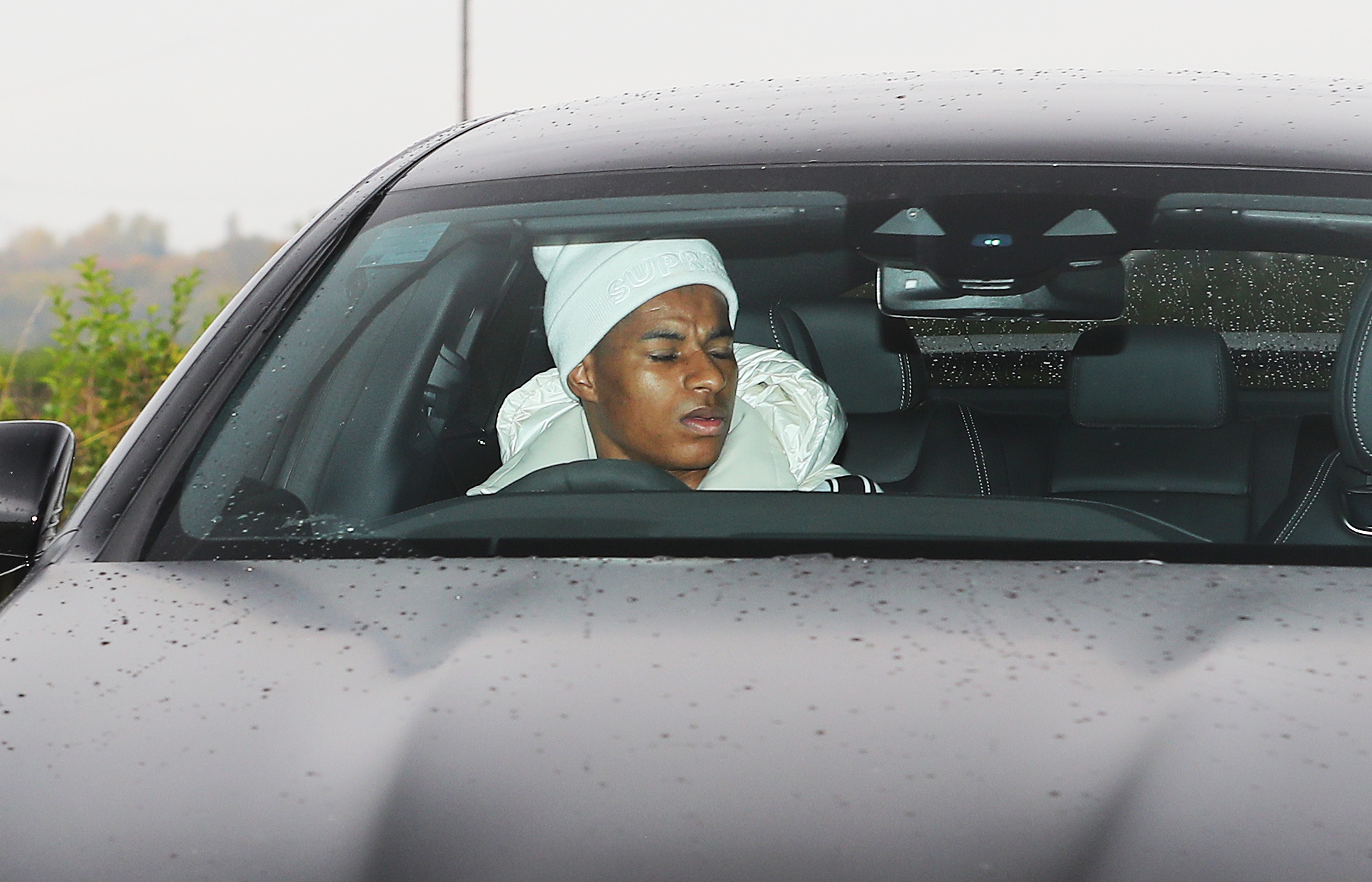 It comes after he set up a petition demanding the Government take action to end child poverty, and in just two days it had got 250,000 signatures.

He has lobbied for food to be provided during all holidays and for free school meals to be provided to all families and households on Universal Credit.

Mr Rashford, 22, tweeted today: "Paying close attention to the Commons today and to those who are willing to turn a blind eye to the needs of our most vulnerable children, 2.2m of them who currently qualify for Free School Meals."

The England striker said: "There's a lot of children that simply aren't eating because there's no food. The only time they are eating is in school.

"I know first hand what hunger can lead to so I think enough is enough.

"If you have things you care about keep them close to your heart." 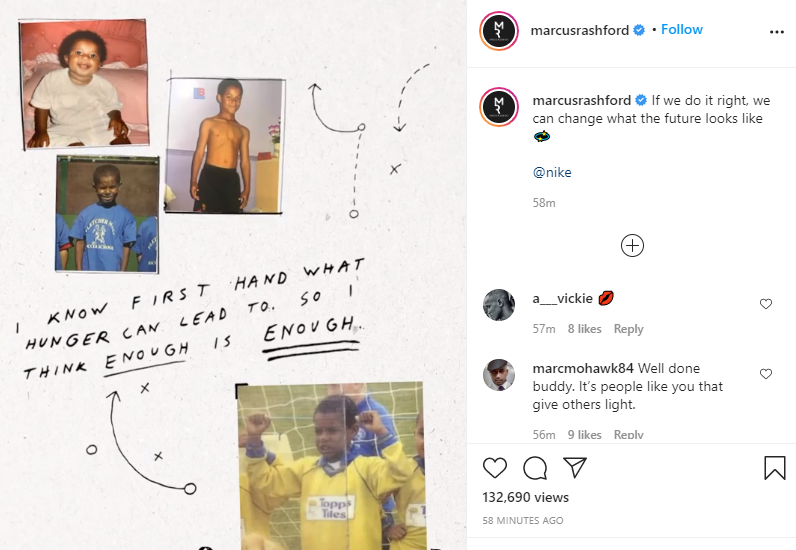 He later got into a Twitter spat with Tory MP Steve Baker, who said: "No one will be turning a blind eye and it is wrong to suggest anyone would.

"Not destroying the currency with excessive QE is also one of our duties."

Mr Rashford replied: "At least turn on your comments and let me respond Steve. I very much welcome conversation on this."

Mr Barker also shared a tweet saying that it was "a tough argument to deny extra money on free school meals" when ministers had spent so much on other things during the pandemic – including Eat Out To Help Out – in a hint he may be persuaded to back the motion later.

Boris Johnson today refused to hint at whether he would u-turn again over free school meals.

He told PMQs this lunchtime when asked by several MPs: "What we want to do is continue to support people on low incomes throughout the crisis and that’s what we are going to do."

The vote today calls for free school meals to be extended over each school holiday from October half-term to Easter 2021.

During lockdown, the England star put massive pressure on Boris Johnson to help kids entitled to free school meals get vouchers worth £15 every week of half-term and the summer holidays.

And Mr Rashford has been behind a fresh push to extend the vouchers for hungry kids during the October half-term and the Christmas holiday.

Paying close attention to the Commons today and to those who are willing to turn a blind eye to the needs of our most vulnerable children.

But a Downing Street spokesperson said: "We are in a different position now.

“It’s not for schools to regularly provide food to pupils during the school holidays."

Deputy Labour leader Angela Rayner said: "This vote is about our values as a country and whether the Government, in the middle of this crisis, is happy to let our children go hungry.

"Millions of families up and down the country are facing a bleak winter of real hardship as the furlough scheme is withdrawn and further restrictions are put in place without proper support for businesses, jobs and livelihoods."

"No child in our country should be waking up hungry and having to face the day worrying where food might be coming from."

Mr Rashford, who has been made an MBE for his services to vulnerable children, turned the blowtorch on the Government by urging his 3.4 million Twitter followers to lobby their MPs ahead of Wednesday's vote.

Senior Conservative MP Robert Halfon has called on the Government to extend free school meals during the school holidays while the coronavirus pandemic continues.

He said: "What the Government needs to do is to have a long-term plan, sit down with the taskforce set up by Marcus Rashford and actually come up with a serious plan and a budget to deal with this problem.

"All the statistics show that families are struggling. We know that 10 per cent of families are affected by food insecurity." 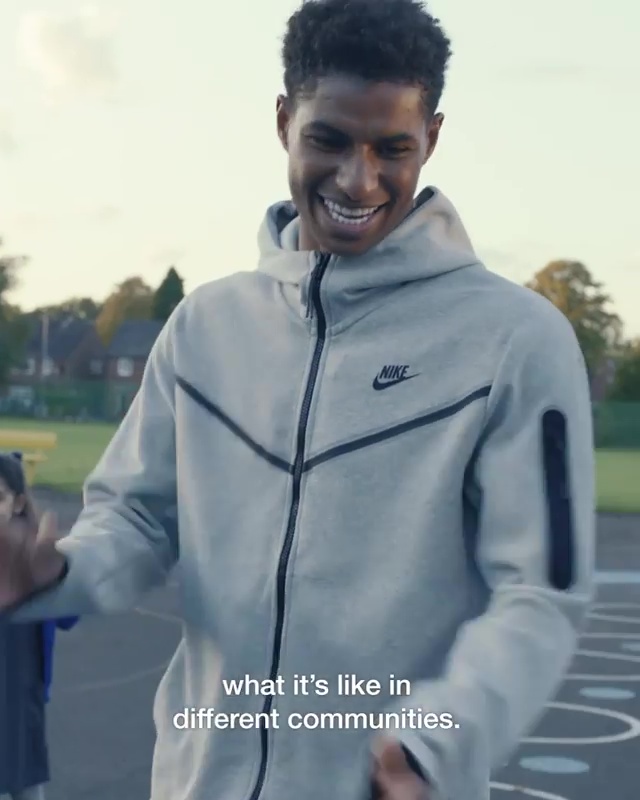 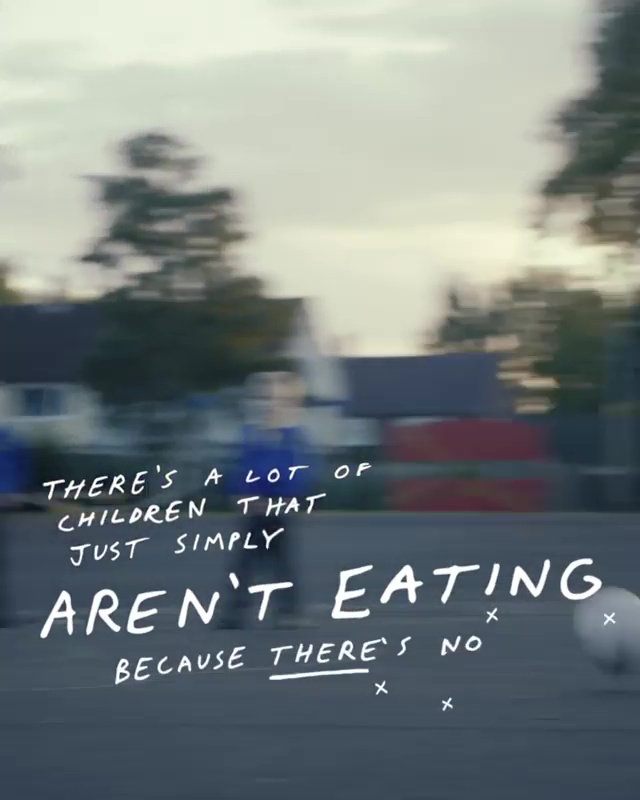