Researchers in Utah made a "once-in-a-lifetime" find last week, trapping a live wolverine that was suspected in 18 sheep deaths in the area.

The reclusive carnivore was first spotted by U.S. Agriculture Department workers who were flying over Rich County on Thursday. They were conducting livestock protection surveillance when they saw the fearsome mammal eating a dead sheep.

Traps with sheep meat were immediately put out in collaboration with biologists, wildlife personnel and local sheepherders.

The elusive animal was found in a trap midmorning Friday, the Utah Division of Wildlife Resources said. Biologists sedated the wolverine, a male about 3 or 4 years old, and performed a general exam.

He was affixed with a GPS collar to allow wildlife personnel to monitor his movements and whereabouts. Officials had released him on public lands in the Uinta Mountains by Friday evening. 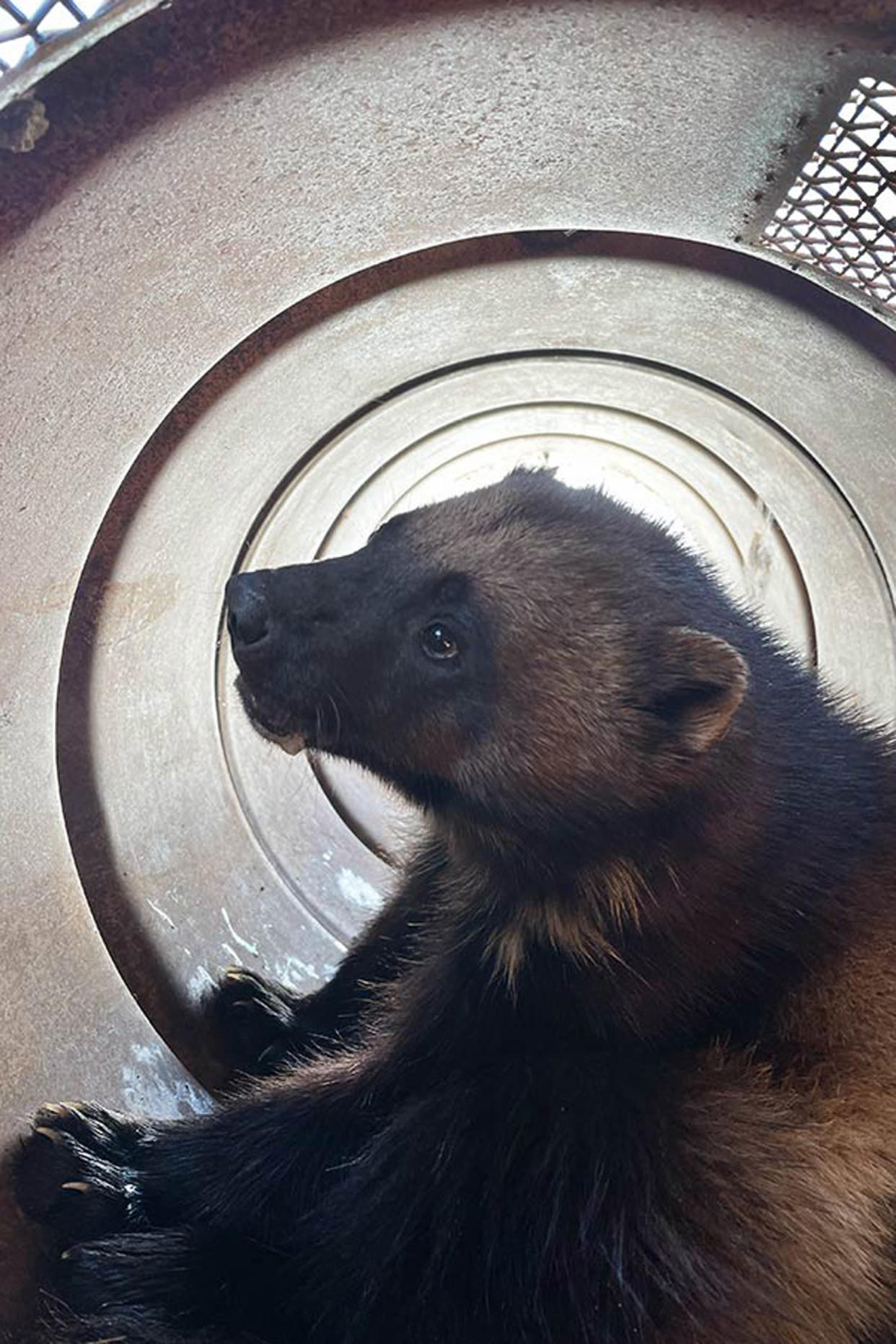 Jim Christensen, the northern region wildlife manager for the Division of Wildlife Resources, called it a "once-in-a-lifetime" experience.

While wolverines look like small bears and share a seemingly similar name with a certain canine, they are actually a subspecies of the Mustelidae family, which includes weasels and otters. Wolverine populations in North America have been in relative decline in recent years, and they have been sighted only eight times in Utah since 1979.

Typically, wolverines were seen in the Sierra Nevada mountains of California and the southern Rocky Mountains of Colorado, Wyoming and New Mexico, according to the National Wildlife Federation.

The federation, which estimates that 30 percent of the wolverines' habitat will be eradicated in the next 30 years because of climate change, says the species is under consideration for protection through the Endangered Species Act.