RAPPER Mo3 was on his way to film a movie when he was gunned down and was on the phone with a friend during the highway murder.

Melvin Noble, 28, was driving down the I-35 freeway in Dallas at around 11.55am on Wednesday when a car pulled up next to him, opening fire and spraying his vehicle with bullets. 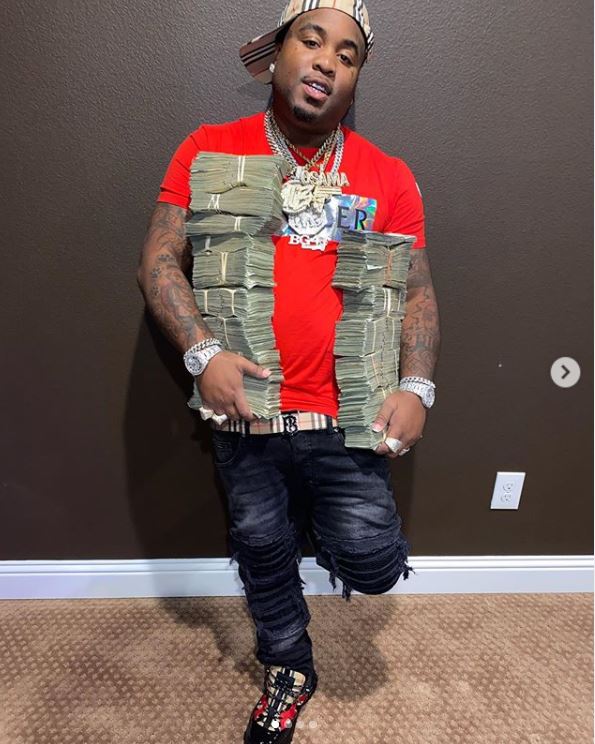 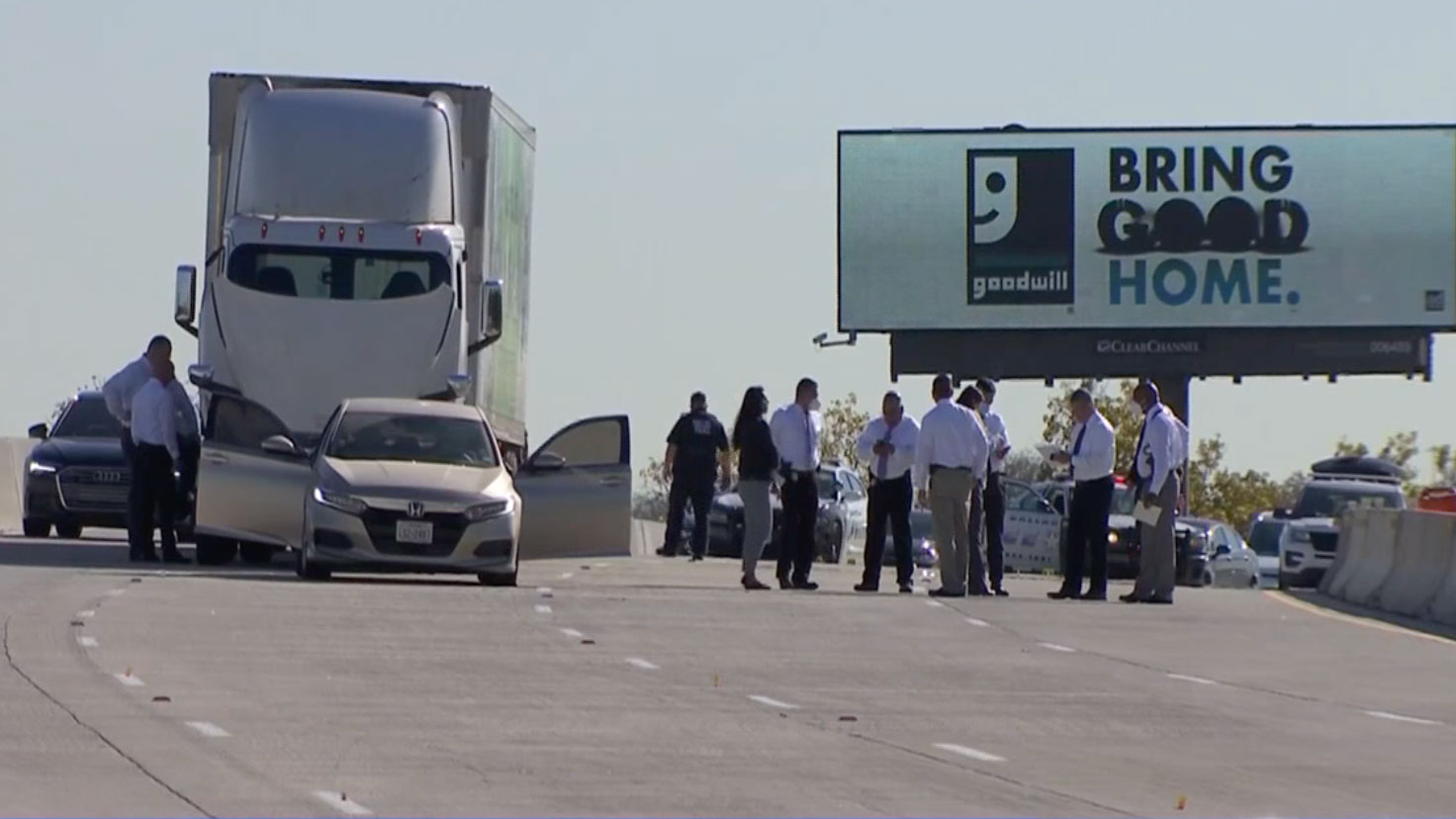 Mo3's manager, Brandon Rainwater, told a local CBS affiliate that the artist was on his way to film a shoot for a movie when he was shot.

Rainwater, who met Mo3 six years ago, was on the phone with Noble as he was murdered and said he heard everything, but did not elaborate.

"I watched him rise as a star, from a regular kid [who was] basically homeless when I met him, to a person with power and enough revenue to support his family," Rainwater said.

Mo3's car is said to have lost control after he was shot at, crashing into a concrete barrier before coming to a halt. 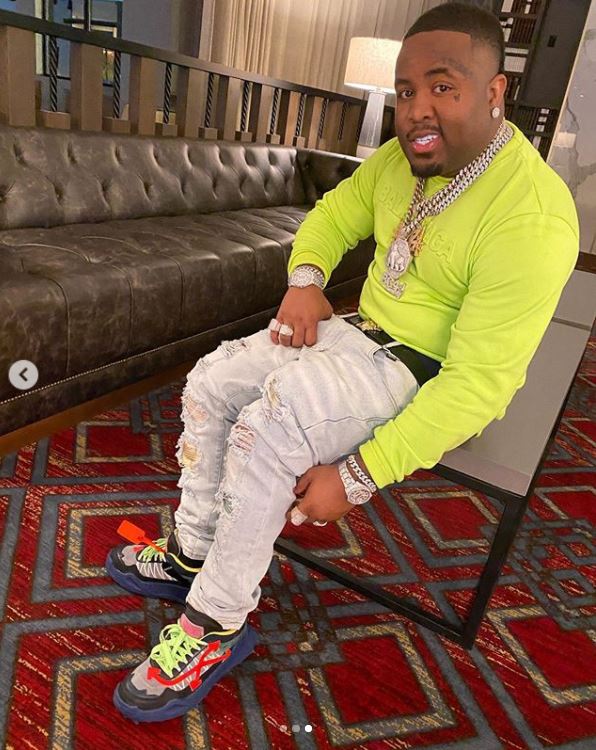 The 28-year-old fled the vehicle, with the gunman following on foot and opening fire – shooting Noble in the back of the head, it's claimed.

The father-of-three was transported to hospital where he died from his injuries.

Another male motorist was hit by a stray bullet and was rushed to hospital with non-life-threatening injuries.

Graphic videos have circulated online appearing to show a man lying on his back while another person performs CPR on him – although it's unclear if that is the rapper, or the bystander.

Who was rapper Mo3?

Mo3, who was 28, was a recording artist from Dallas.

He is most famous for his 2019 collaboration with Boosie Badazz with song Errybody (Remix).

The rapper recorded three albums and released some new songs earlier this year.

Just hours before his death, Noble shared footage of himself on his Instagram story on stage performing to a packed nightclub.

It's not known for sure when the video was filmed.

Frequent social media posts made by Noble before his death refer to his humble background.

"Them Nightmares in the trenches made me Dream Big," he wrote alongside a snap in October and "Made it off My Block" penned earlier this month.

Dallas Police confirmed to The Sun that Mo3 was the victim of the shooting.

No one is in custody for the crime at this time and police have said it is an active investigation.

The suspect has been described as a black male who fled the scene in a dark color sedan.

Crime Stoppers has offered a reward of up to $5,000 for any information that leads to the arrest of the suspect.

On Wednesday evening, Dallas Police Department confirmed to The Sun that the suspect was still at large.

Sgt Warren Mitchell said on Wednesday afternoon: "I don't know a better word to describe it other than brazen.

"I mean, broad daylight. Several cars around. They could care less who else might be injured. Gunfire that could go astray."