A chauffeur to the Queen sexually abused a boy in his Buckingham Palace quarters and another young boy at a relative’s home, but died before he could be charged, it was reported last night.

Alwyn Stockdale, 81, reportedly admitted attacking a ten-year-old boy and a boy aged under 14 in the 1970s. Stockdale, who was retired, died of natural causes in hospital last week, but was due to be charged with indecently assaulting one of the boys and with three offences of gross indecency on the second youngster, according to The Sun.

The newspaper claims prosecutors had told police to charge Stockdale with the offences. 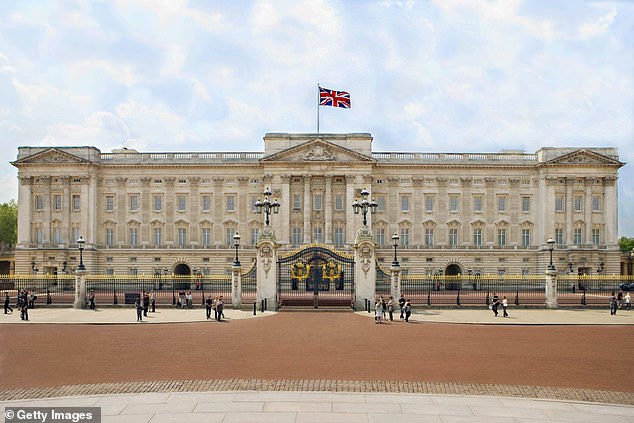 Alwyn Stockdale, 81, was a driver for the Queen and sexually abused a boy in his Buckingham Palace quarters

An alleged victim, a man now in his 50s, reportedly told police he had been assaulted when he was ten, with detectives allegedly taking 19 months to track Stockdale down.

Stockdale is said to have lived in Royal Household quarters at Buckingham Palace Mews at the time and later lived in a cottage on the Windsor estate.

He allegedly attacked one of the boys at the West Yorkshire home of a relative, who was also a royal servant, but who was unaware of the alleged crime.

A source told The Sun: ‘The victims are understandably upset that Stockdale will not face justice. They’ve lived with what he did all their adult lives.’

‘There are questions over why it took so long for police to identify and get round to questioning Stockdale. 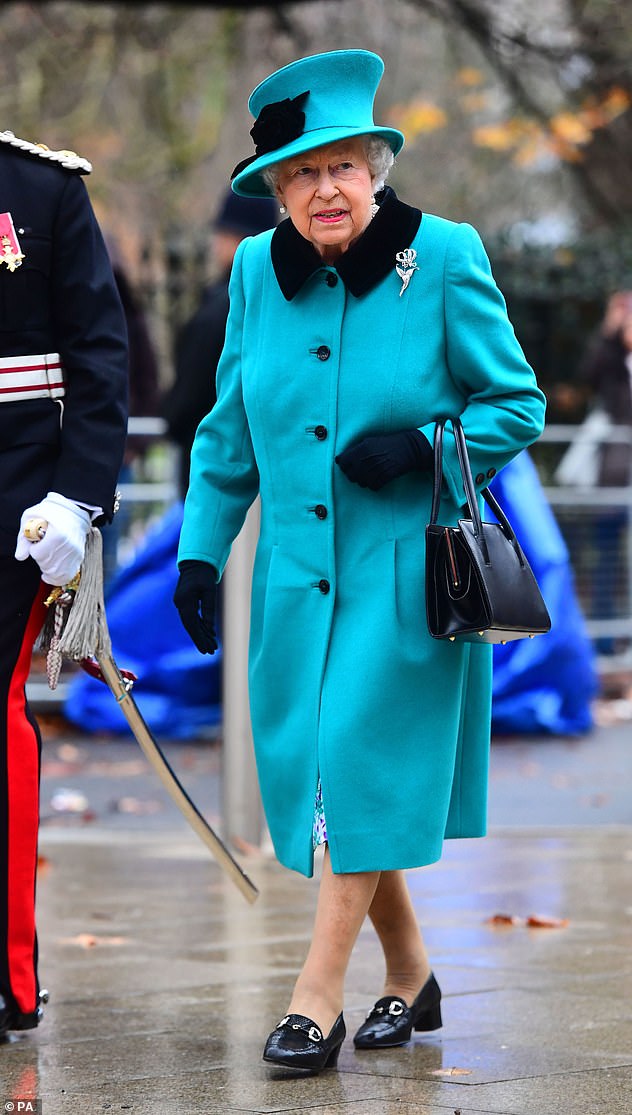 ‘Given his age, it was a race against time to bring him to justice.

‘But like Jimmy Savile and the MP Cyril Smith, he died before that could happen.’

The Metropolitan Police said it is aware of the newspaper report, but was unable to comment at that time.