THE Queen is set to host Angela Merkel at Windsor Castle this week – just days after England beat Germany in the Euros.

Her Majesty will meet with the German Chancellor on Friday afternoon following her country's 2-0 triumph at Wembley yesterday. 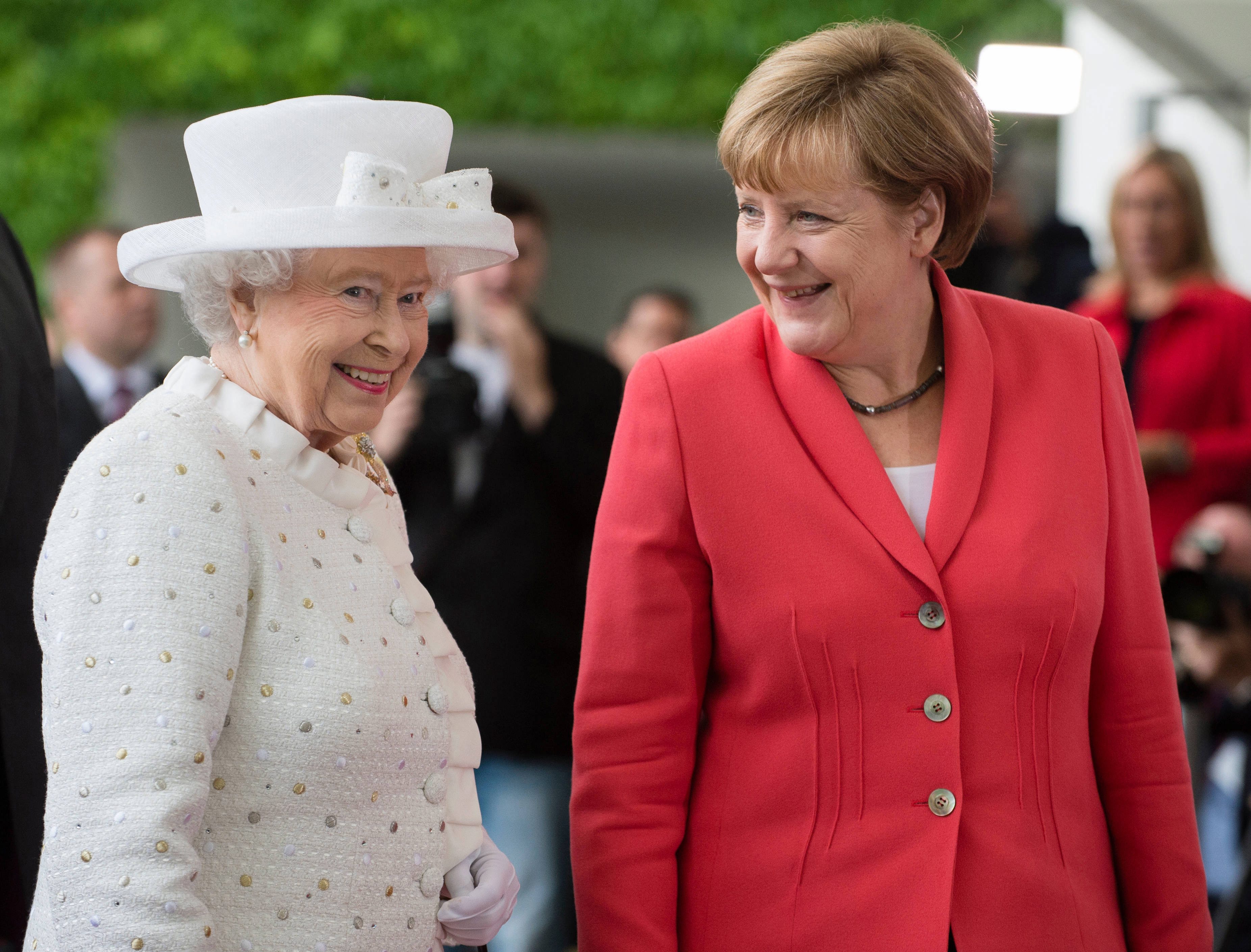 It's not known whether Merkel and the Queen will discuss the football on Friday as they meet for the first time since the G7 Summit.

But it could provide some light conversation being England's first win in the knockout stage of a major tournament since the World Cup triumph in 1966.

Buckingham Palace confirmed today: "Her Majesty The Queen will receive the Chancellor of the Federal Republic of Germany, Dr. Angela Merkel, in an Audience at Windsor Castle on Friday, 2nd July 2021."

It comes after Merkel chatted away to the Royals at the Eden Project in Cornwall this month during the Queen's dinner for leaders at the G7 summit.

As they posed for a socially distanced group photo, the 95-year-old monarch asked: "Are you supposed to be looking as if you're enjoying yourself?"

The presidents and prime ministers alongside her could not help bursting into laughter, as Boris Johnson replied emphatically: "Yes!" 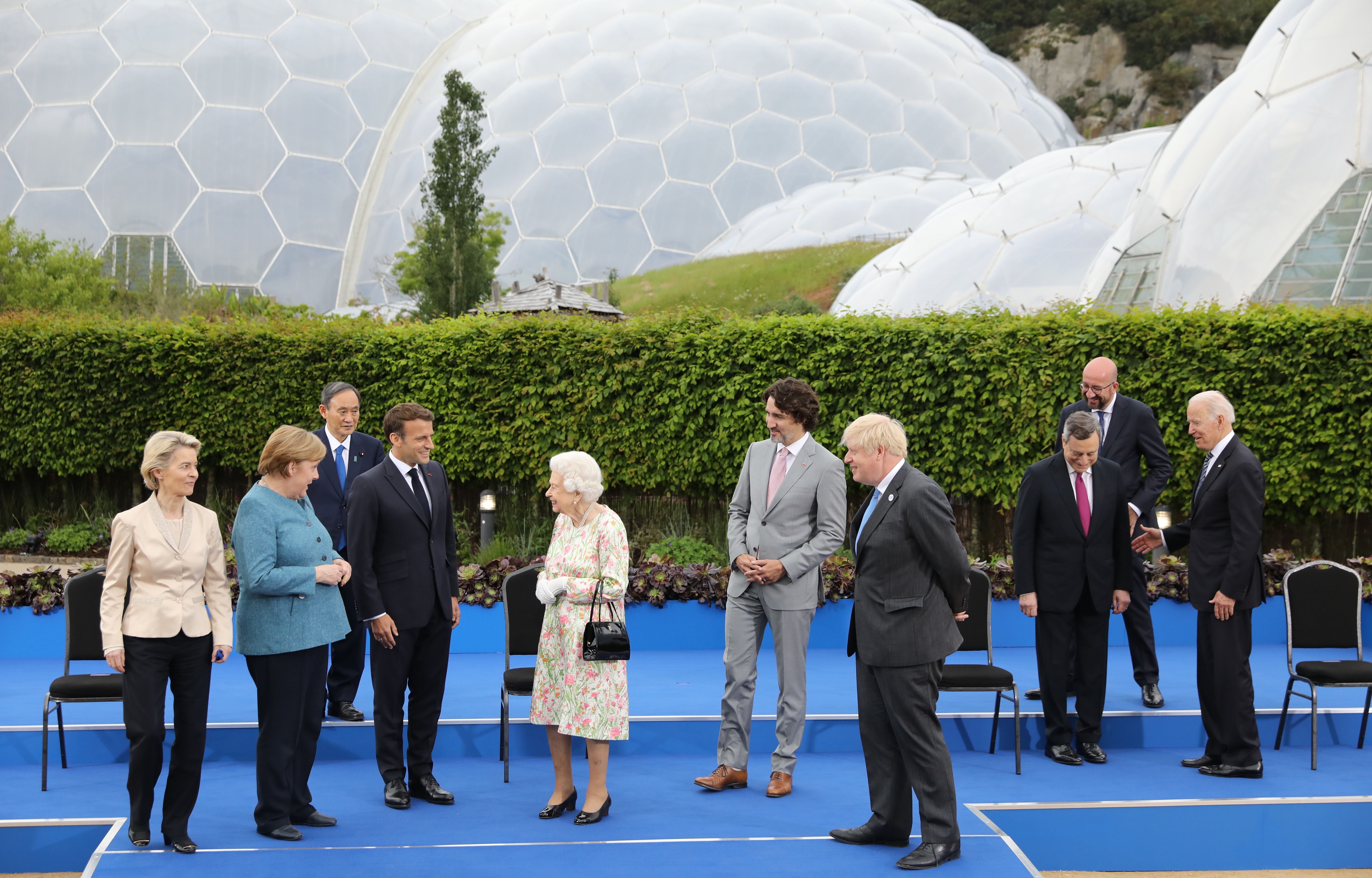 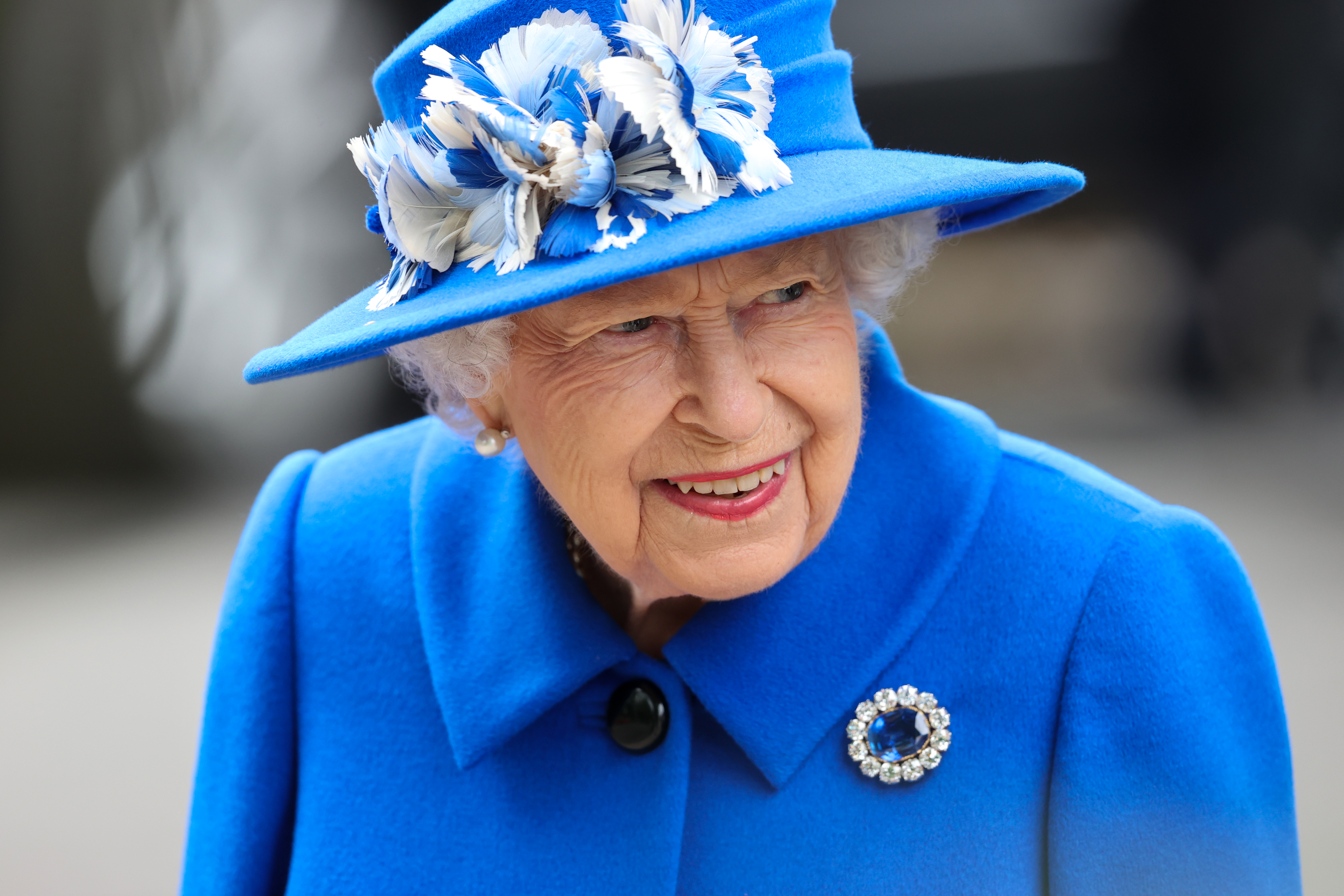 Ms Merkel is reported to want the European Union to ban all UK travellers from entering the bloc regardless of whether they have been vaccinated.

She is also set to meet Prime Minister Boris Johnson on Friday to discuss the global response to the pandemic and post-Brexit relations.

It comes as she makes a series of farewell trips as she prepares to stand down as Chancellor in the autumn.

Meanwhile, the Queen is in Scotland for Royal Week and was today seen beaming during a visit to the Children's Wood Project in Glasgow.

The monarch wore a royal blue coat and hat as she learned how the project connects to connects communities with nature.

Yesterday, Raheem Sterling and Harry Kane sank the Germans with late goals and blew open England’s route to the final of the Euros.

And Gareth Southgate’s team showed an un-English sense of nous as they bored the Germans to death on their way to a fourth straight clean sheet.

The Queen's great-grandson Prince George, with his parents the Duke and Duchess of Cambridge, were among those cheering the squad on to victory.