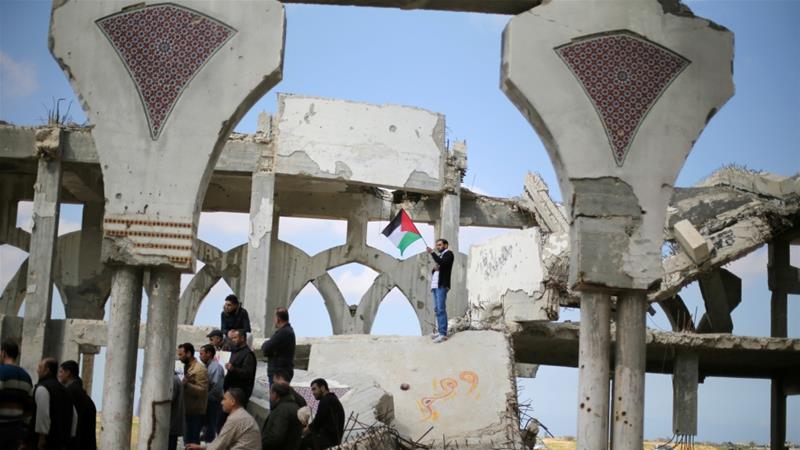 A Qatari envoy overseeing the Gulf state’s humanitarian aid for the Gaza Strip said on Monday that he had proposed building an airport in the blockaded Palestinian enclave but had received no response from Israel.

In coordination with Israel and the United Nations, Qatar has donated hundreds of millions of dollars to various Gaza projects that the partners say are designed to stave off Palestinian poverty and prevent escalations in violence.

“They [Israel] said it would be discussed and they procrastinated… We will renew our request,” Qatari Ambassador Mohammed al-Emadi told the Gaza-based news agency SAWA.

“The Israeli side had security concerns and we told them we can resolve them by having the planes fly to Doha and return to Gaza from there and under Qatari security supervision.”

Israel has not responded, al-Emadi said, but proposed that such an airport be built on its side of the border – an idea the diplomat said had been rejected by Qatar.

Cogat, the Israeli government agency that has been coordinating with Qatar on the Gaza aid efforts, declined comment on al-Emadi’s remarks.

In 1998, the Palestinians got their first international airport as a result of the historic peace treaty with Israel, but Israel destroyed its radar antenna and runway a year after the second Palestinian uprising, known as the Al-Aqsa Intifada, began in September 2001.

Israel withdrew its settlers and soldiers from Gaza in 2005, but it maintains tight control of Gaza’s land, air and sea borders. Egypt controls access from the south.

Israel says the restrictions are to stop weapons from entering the Strip and to isolate Hamas, which has controlled Gaza’s two million population since 2007. 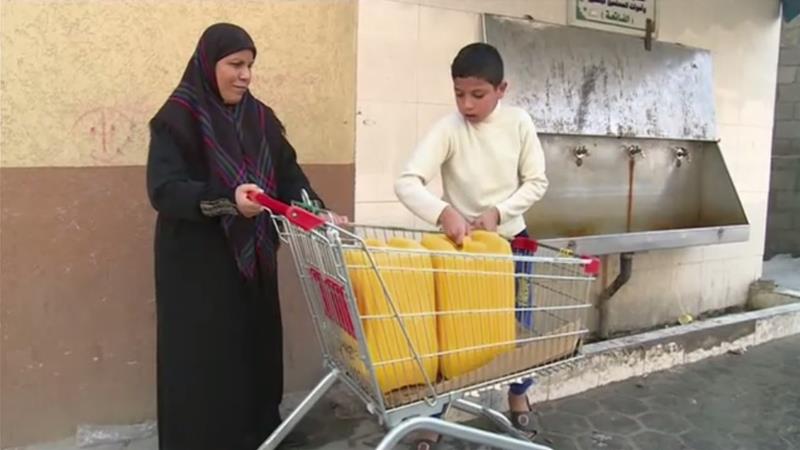 Daily life in Gaza: ‘There is no future in this place’