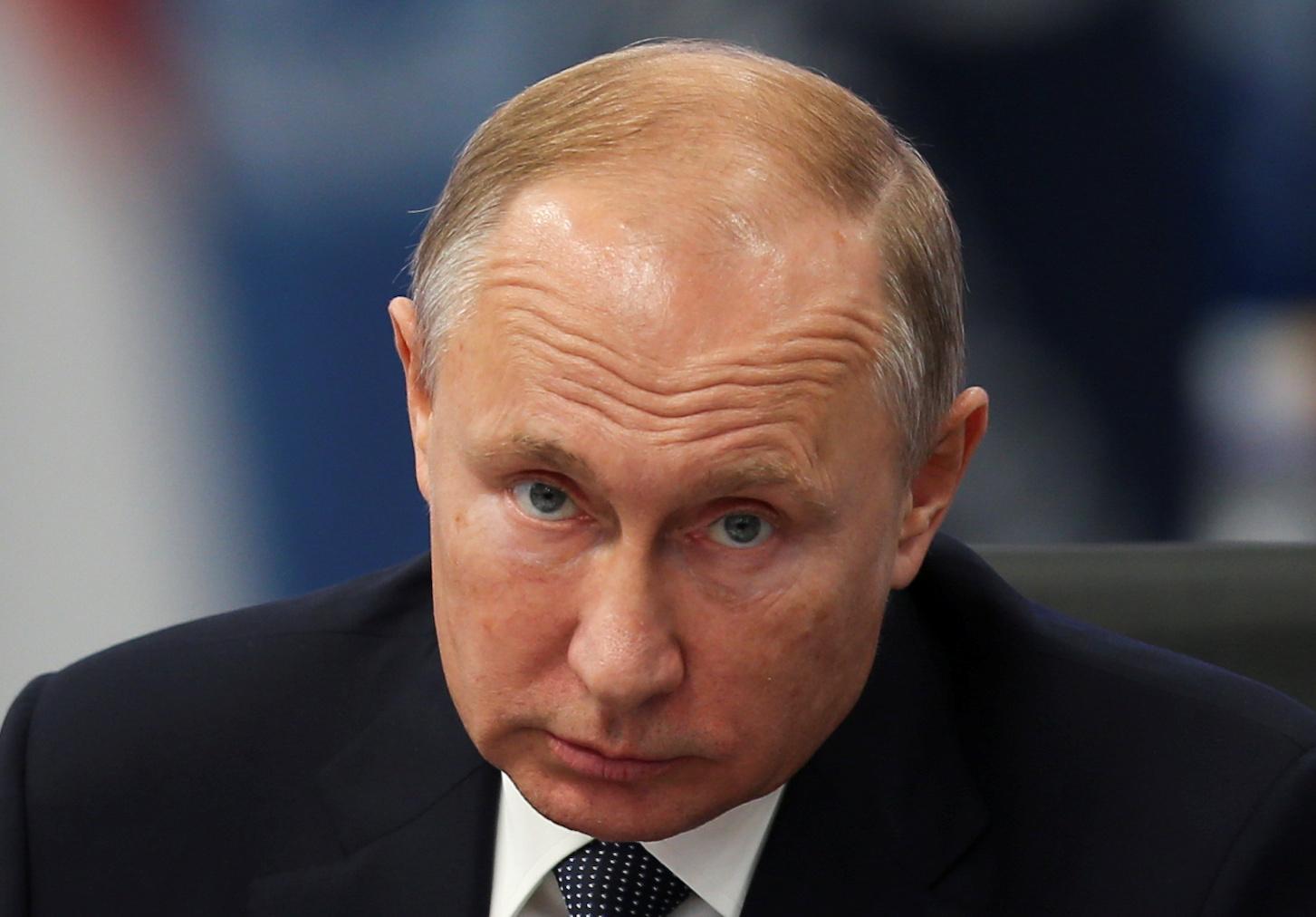 The United States delivered Russia a 60-day ultimatum on Tuesday to come clean about what Washington says is a violation of the 1987 nuclear arms control treaty, saying it would be forced to start a six-month process of withdrawal if nothing changes.

Putin, in televised comments, accused the United States of blaming Russia for violations as a pretext for Washington to exit the pact.

Putin noted that many countries produce missiles banned under the INF treaty, but that Moscow and Washington had undertaken to limit themselves with the accord signed in 1987.

“Now it seems our American partners believe that the situation has changed so much that the United States must also have such a weapon. What’s our response? It’s simple: in that case we will also do this,” he said.