Model pupil, 18, hanged himself in his room at £39,000-a-year Malvern College after drinking ten pints on pub crawl with friends, inquest hears

An 18-year-old model pupil at an elite boarding school was found hanged after a ten-pint booze binge, an inquest heard.

James Pickering, known as ‘Jimmy’ to friends, had been suffering from depression months before he was found dead in his room at Malvern College.

The talented rugby player, described as the ‘talisman’ of the college team, was discovered by friends on the morning of Sunday, January 9 this year.

Worcestershire Coroners’ Court heard the night before he died he drank between eight and ten pints of beer with pals and had been in ‘good spirits’, and has sent photos of himself with his friends to his family.

Senior Coroner David Reid told Wednesday’s hearing James had been applying for university but had been suffering with his mental health before his death. 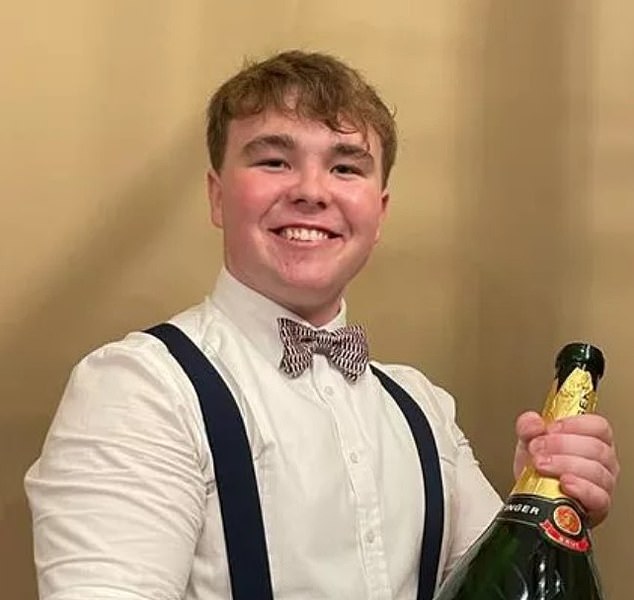 James Pickering (pictured) took his own life early this year after suffering from low mood, panic attacks and poor sleep 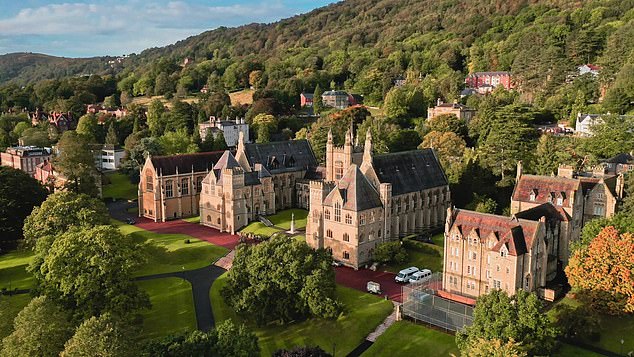 James was a pupil at top boarding school Malvern College (pictured), in Worcestershire

He was referred to a child and adolescent psychiatrist and was prescribed anti-depressants.

James was also seeing a counsellor and told a psychiatrist he struggled with not being at school after taking thee months of school due to having a severe gastrointestinal infection in October 2019 and again in January 2020.

James’s father Alec told the inquest: ‘After this, he struggled to bounce back as one might have expected.’

The coroner gave the cause of death as asphyxia caused by hanging, saying ‘it may have been his intention to take his own life, it may not.’

Malvern College is a £39,000-a-year independent school which counts CS Lewis, Sir Chris Whitty and Jeremy Paxman among its alumni.

Speaking after the inquest headmaster Keith Metcalfe, said: ‘James was a popular and well-respected member of the school who will be sadly missed by pupils and staff.

‘He epitomised the qualities we look for in our pupils: a successful academic, actively involved in sport and a strong contributor to the arts.

‘James, who was on standby for Gloucester Rugby’s Under 18s, has been described as the ‘talisman’ of our rugby team and demanded high standards of himself and others.

‘He was one of the most respected and admired members of the school.’ 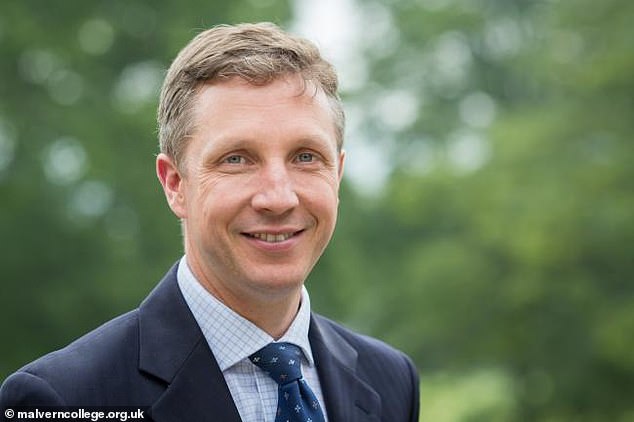 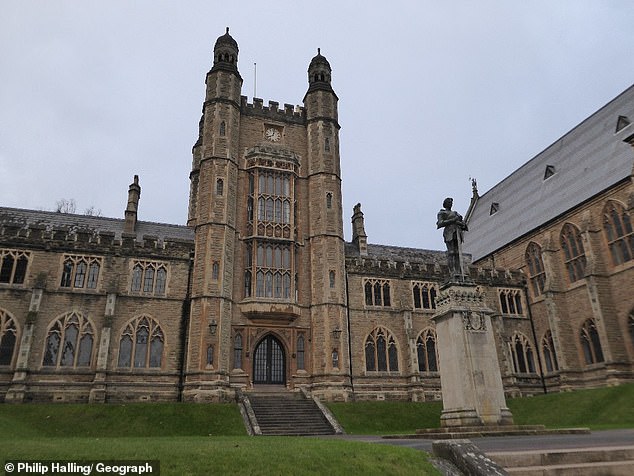 According to his counsellor, James said he struggled not being at school and socialising after suffering from a severe gastrointestinal infection in October 2019 and again in January 2020, which James’s father said he ‘didn’t quite bounce back from’

Richard Howitt, James’s Housemaster, said: ‘James was an outstanding young man and he was very well-liked by all those in his House.

‘I have no doubt that he would have made a positive contribution to the world, and he will be very much missed by everyone who knew him.

‘He was at the centre of everything that we did as a House, and without that strong, kind, loyal centre, we as a community are left hollow with his passing.’

He said that despite James’ struggles he was improving, adding: ‘It was like he had a spring back in his step.’

His father Alec described his son as ‘a very outgoing person’ who was ‘kind, sensitive and thoughtful’ and someone who ‘wore his heart on his sleeve’.

Since his death, his friends set up a James Pickering Foundation which has so far raised more than £45,000 which his family will donate to mental health and teenage suicide charities.

For confidential support, call the Samaritans on 116123 or visit a local Samaritans branch, see www.samaritans.org for details for details.