A longtime prosecutor in South Carolina has died just days after his grandson and daughter-in-law were found dead on the family’s land in Colleton County in a shooting investigators have said little about.

The firm didn’t give a cause of death, but Democratic state Sen. Margie Bright Matthews of Colleton County said Murdaugh, 81, was in intensive care when she asked for prayers for the family Tuesday on the Senate floor. 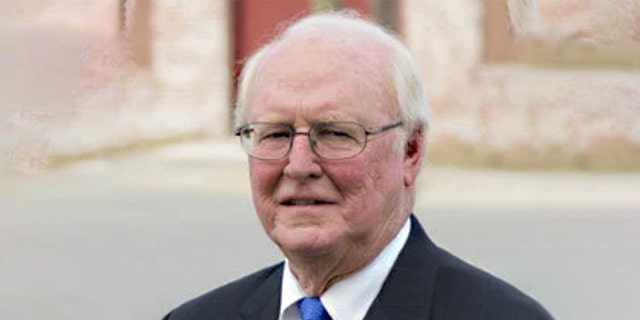 The mother and son were found shot near dog kennels at the family’s home near Islandton on Monday night.

The State Law Enforcement Division is investigating the case and has released few details, including what kind of weapons were used to kill them, whether they have any potential suspects or who found their bodies and called 911. Colleton County deputies turned the case over to state police and their police report said almost nothing other than two people were shot.

South Carolina law requires police agencies to release any reports on crime they create within 14 days, and they must include details such as the nature and substance of the incident.

The Murdaughs are one of South Carolina’s most prominent legal families.

Paul Murdaugh was awaiting trial on a charge of boating under the influence causing death in a February 2019 crash that killed 19-year-old Mallory Beach. The woman’s body was found seven days after the crash.

The wreck led to stories questioning whether his family’s ties to the legal system in the area affected the investigation.

Murdaugh III served as the elected solicitor in the 14th Circuit from 1987 to 2005. His father and grandfather also held the job as prosecutor for Allendale, Beaufort, Colleton, Hampton and Jasper counties.

Murdaugh III’s son, Alex, the husband and father of the victims in Monday’s shooting, is a part-time prosecutor in the same office.