Patients’ lives are being put at risk by private ambulance staff increasingly used by the NHS who do not have ‘blue lights’ training, watchdog warns

Patients are being put at risk by the private ambulance firms being increasingly used by the NHS, the health watchdog has warned.

Many staff have not done any ‘blue lights’ training and have little knowledge of how to drive an emergency vehicle at speed.

One worker thought it was safe to drive an ambulance the wrong-way down a one-way street – as long as the blue lights were flashing. This is illegal unless in exceptional circumstances, with police approval. 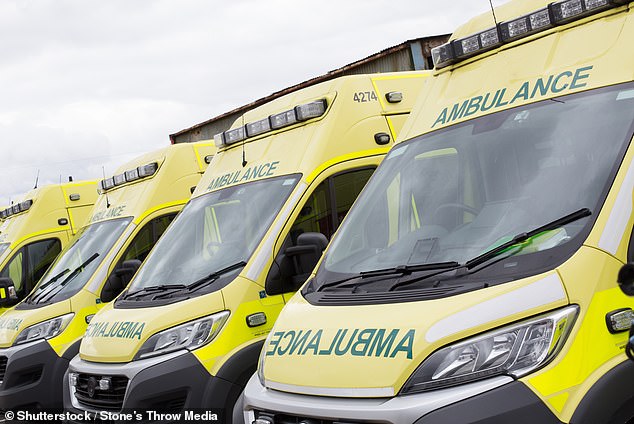 The Care Quality Commission also found that workers were storing dangerous medicines including morphine in areas where they could easily be found by addicts or children.

The NHS is increasingly using private ambulance providers to respond to 999 calls because regional ambulance services are so overwhelmed. Figures obtained by Labour showed that almost £80 million was spent on the ambulances in 2017 – a 22 per cent rise on the previous year.

Ellen Armistead, the CQC’s deputy chief inspector of hospitals and lead for ambulance services, said: ‘We remain concerned about the overall standard of care across the independent ambulance sector. Providers have a responsibility to ensure that people within their care receive appropriate treatment, that the vehicles used to transport patients are fitted with the right equipment, that staff are appropriately trained and supported to carry out their roles, risks and incidents are reported and addressed, and that medicines are stored securely. This was not the case in many of the services we inspected.

‘It is wholly unacceptable for people using these services to be put at risk and where we have identified concerns we have held those providers to account by making clear where improvements must be made – using our enforcement powers where needed to protect people.’

She added: ‘Those who deliver and commission care must learn from the services that are getting it right so that people are protected from risk.’

The CQC’s report is based on inspections of the 246 independent ambulance providers in England. Inspectors found that one patient was found by neighbours wandering the street following kidney dialysis because the ambulance crew had failed to ensure he got home safely.

Concerns were also raised by paramedics storing drugs including morphine in easily-accessible areas, including hotel rooms.

The CQC also found that some firms were failing to carry out criminal records checks on staff before hiring them or obtaining references. 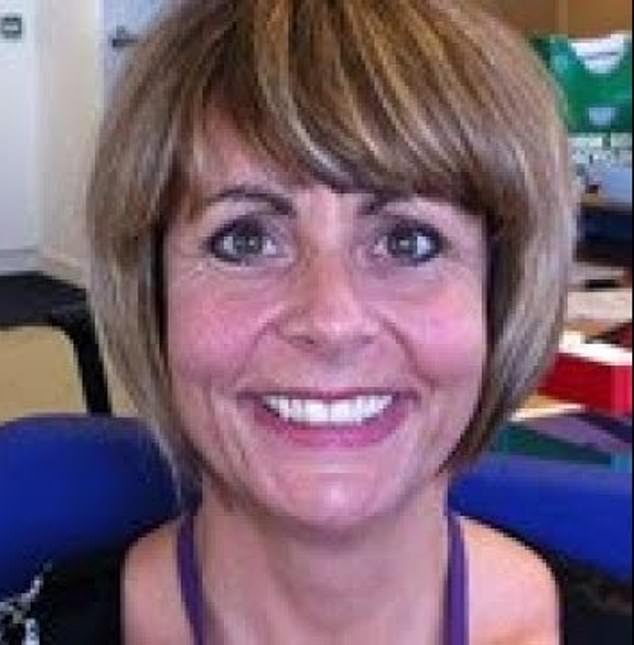 Ellen Armistead, the CQC’s deputy chief inspector of hospitals (pictured) said:‘Those who deliver and commission care must learn from the services that are getting it right so that people are protected from risk’

‘It’s now becoming clearer than ever that privatisation of our NHS is a failed experiment which must be abandoned.’

The Independent Ambulance Association said: ‘This is the first full round of inspections carried out by the CQC with independent ambulance providers and clearly identifies areas where improvements need to be made, particularly in respect of providing a safe service to patients.’

It comes as a BBC investigation found that critically ill patients in some rural areas are waiting up to three times as long as they should for an ambulance.

Stab victims and patients suffering from cardiac arrests face average waits of more than 20 minutes in parts of the country.

This is well outside the national response time targets of between six and eight minutes.

Anthony Marsh, of the UK Association of Ambulance Chief Executives, said: ‘Our staff are working flat out to deal with a record number of 999 calls, to reach all patients as quickly as they can. Undoubtedly, given the very rural nature of the majority of our country, there will be cases where we are longer to arrive than we would prefer.’