PRINCE Charles has called on Brits to “take a moment” to remember those lost to coronavirus on the anniversary of lockdown.

The Prince of Wales’ comments came as the nation prepares to pause for a minute’s silence at midday in remembrance of those who have died during the crisis. 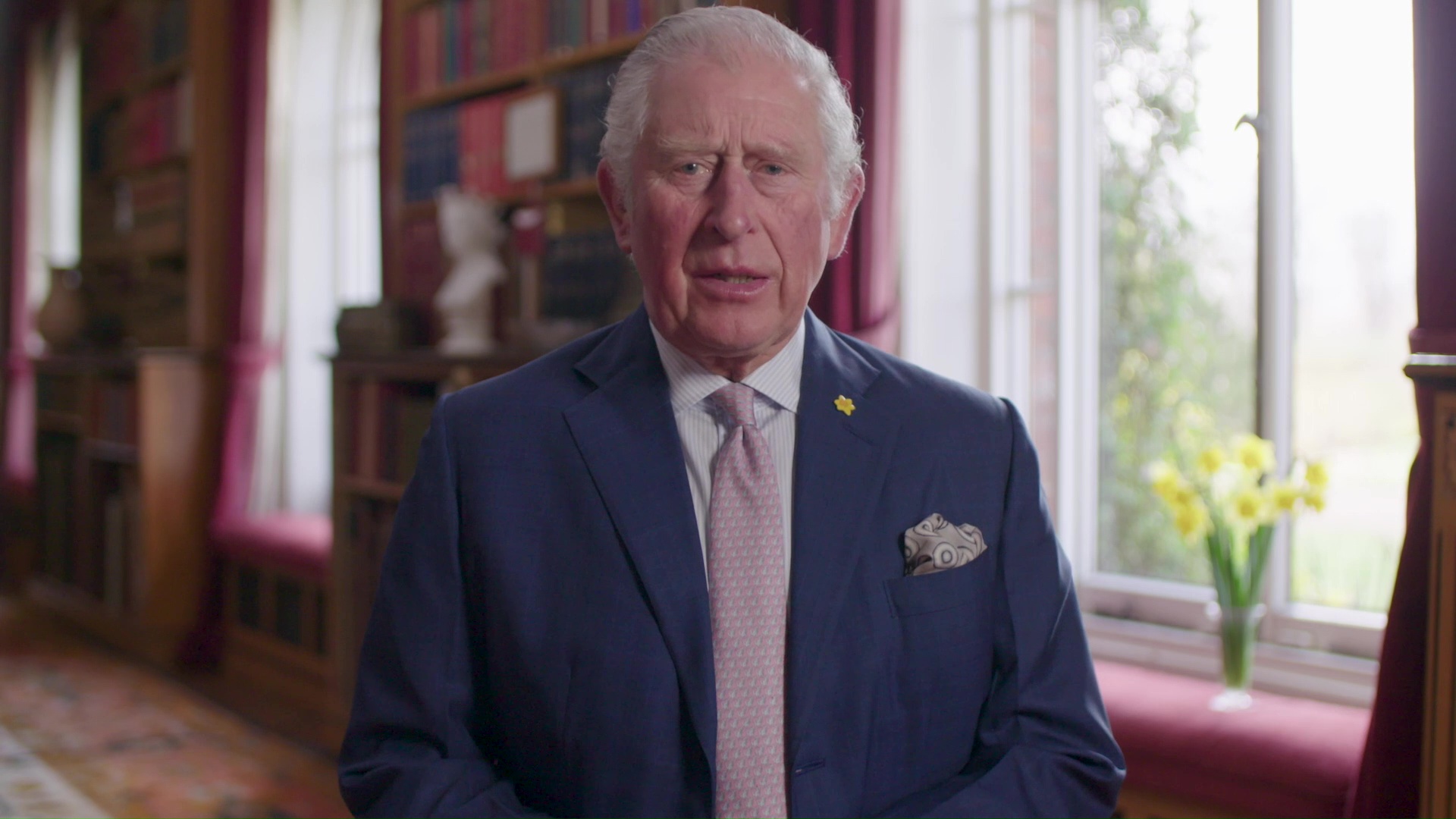 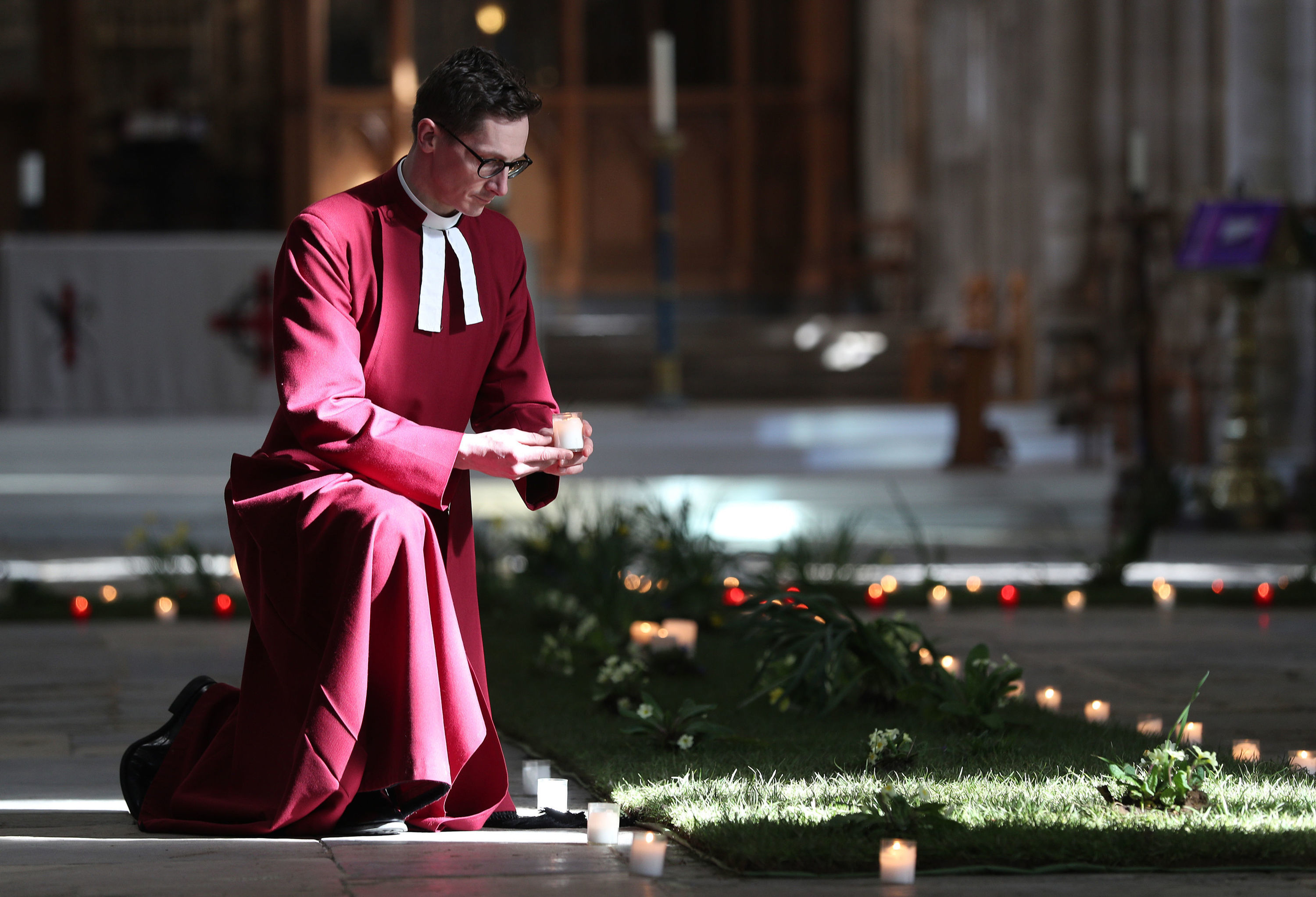 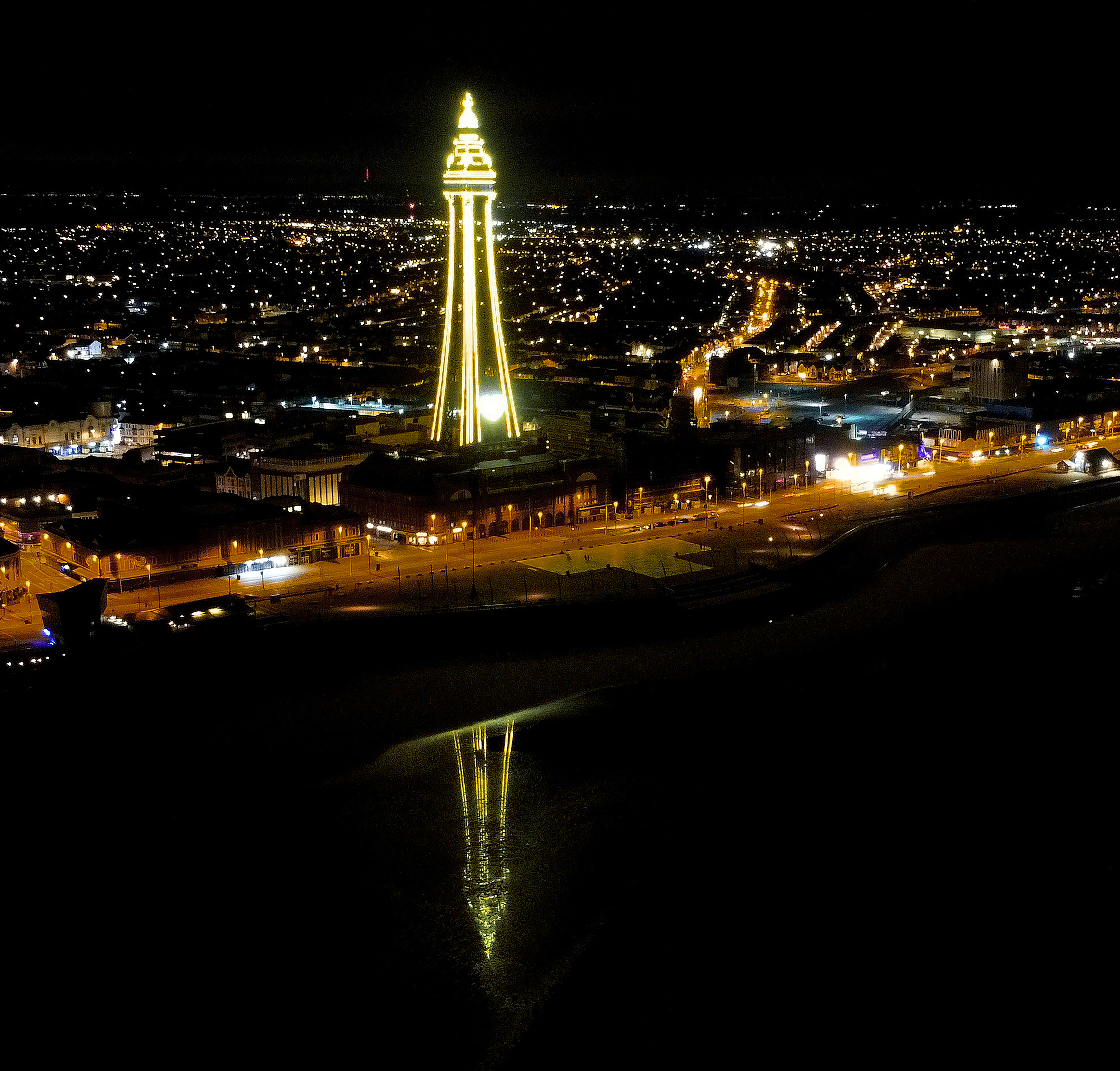 It comes as part of a National Day of Reflection, initiated by the end-of-life charity Marie Curie, to mark a year since lockdown began.

In a recorded message, Charles, who is a patron of the charity, said: "We have all been inspired by the resourcefulness we have witnessed, humbled by the dedication shown by so many, and moved, beyond words, by the sacrifices we have seen.

"Whatever our faith or philosophy may be, let us take a moment together to remember those who have been lost, to give thanks for their lives, and to acknowledge the inexpressible pain of parting.

"In their memory, let us resolve to work for a future inspired by our highest values, that have been displayed so clearly by the people of this country through this most challenging of times."

A minute's silence will be held at 12pm followed by a bell toll.

Brits are also being encouraged to stand on their doorsteps at 8pm with phones, candles and torches to signify a "beacon of remembrance". 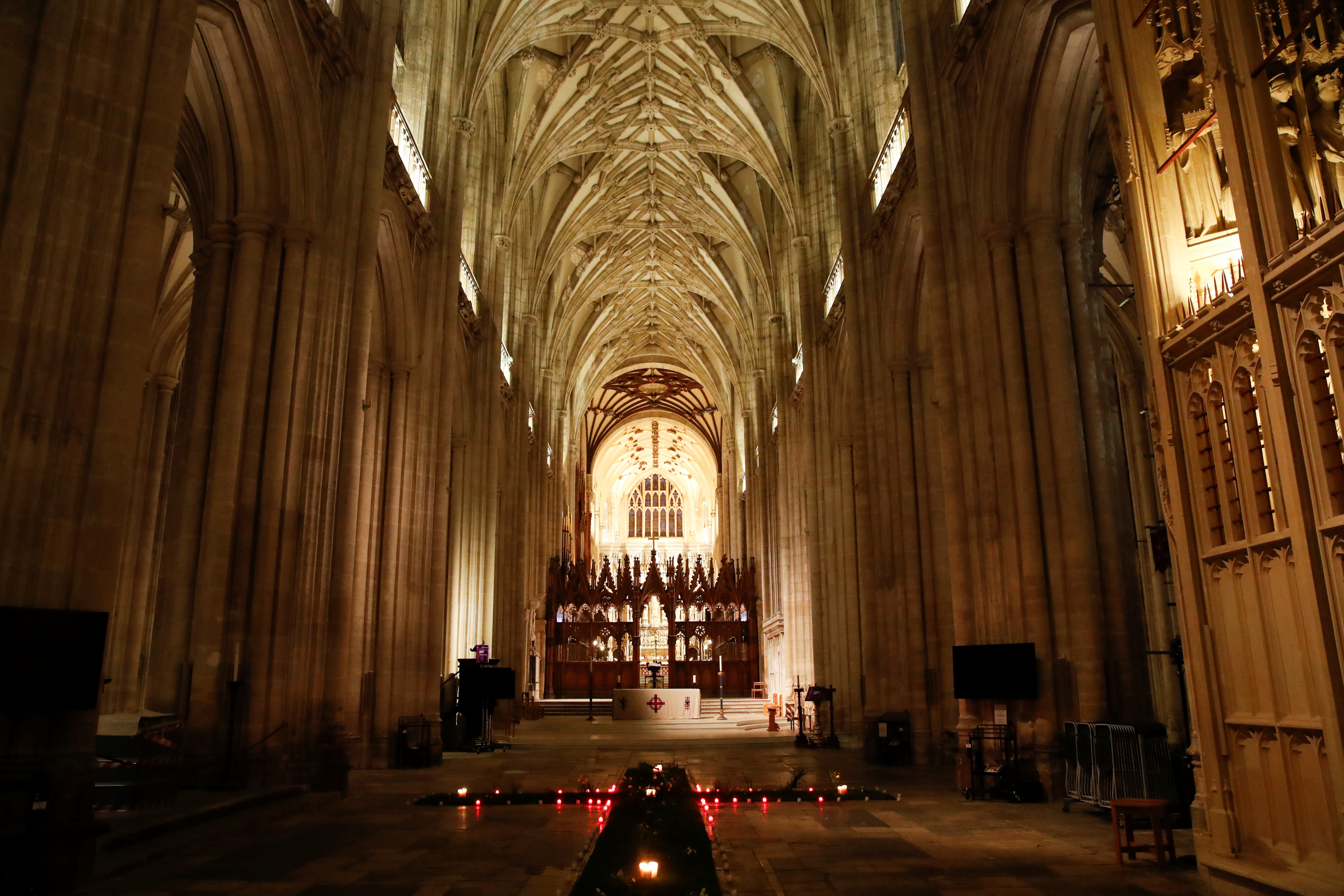 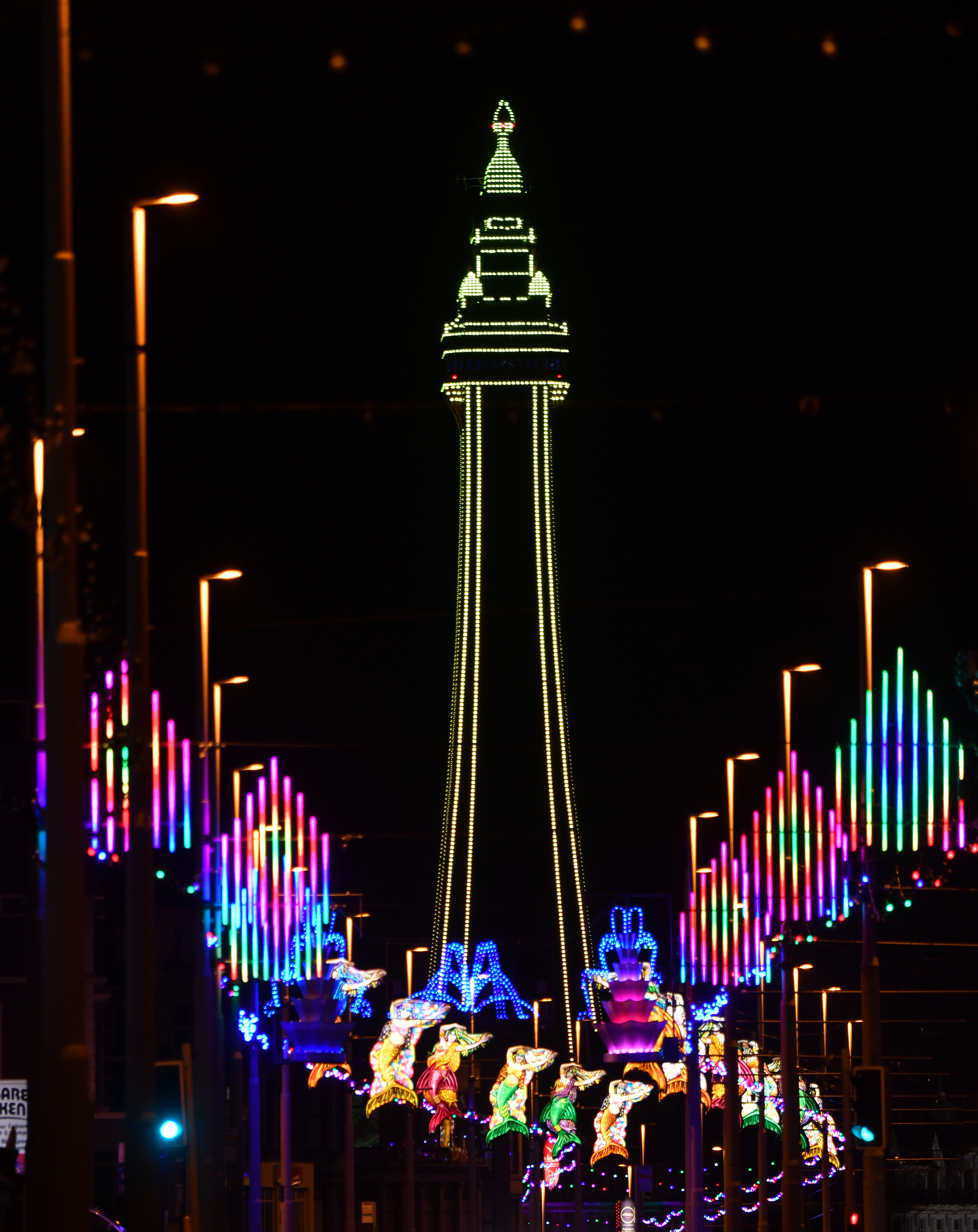 On March 23 last year, Boris Johnson ordered the first lockdown as the virus took hold, with shops and hospitality completely shut and gatherings banned. Over 126,000 people have since died during the pandemic.

Today, the PM said the year that followed had taken a “huge toll on us all”, and stood out as “one of the most difficult in our country's history”.

He added: “We should also remember the great spirit shown by our nation over this past year.”

Marie Curie estimates that more than six million people have been bereaved since the pandemic began.

Its chief executive Matthew Reed said: “Communities across the UK have come together to support one another during these most challenging of times, and it is that sense of community that will help many now find healing in the future as well.”

Over 250 organisations will support the day of reflection, including 82 leaders from religious groups and cross-party politicians.