The move which sees 190 other sites blacklisted was also met with anger on social media as activists blasted the government for censorship. 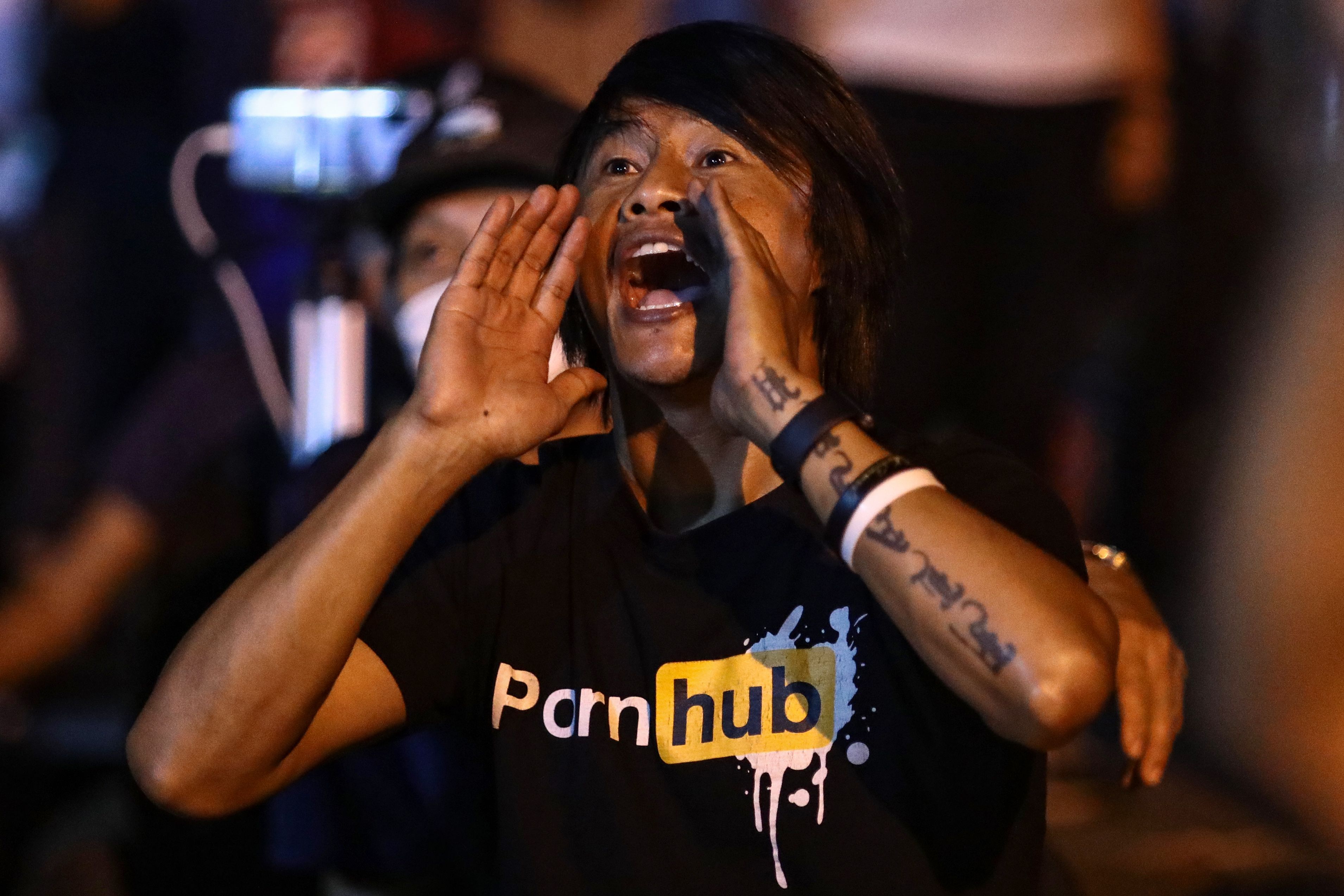 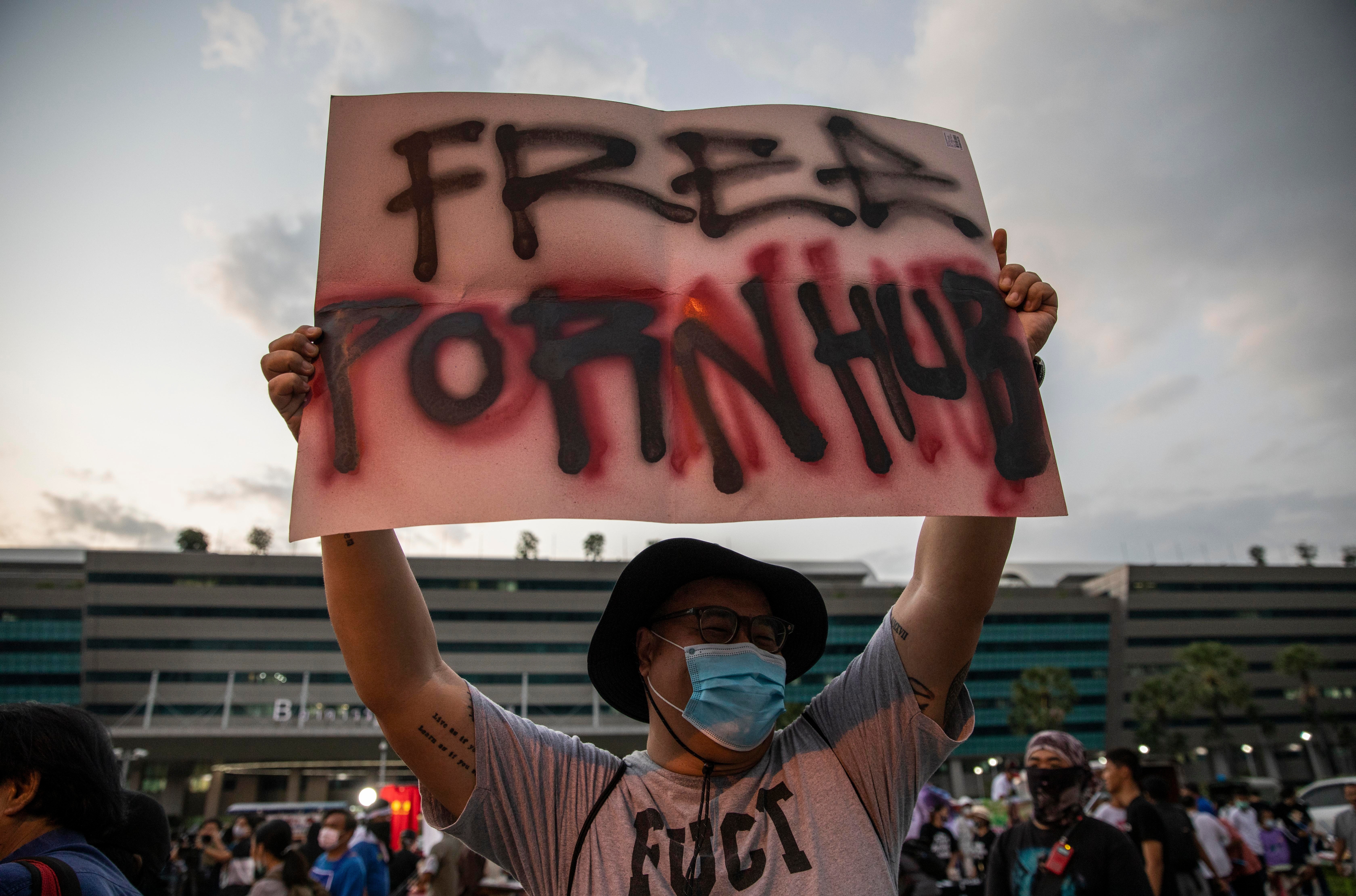 According to digital minister Puttipong Punnakanta, the ban was as a result of government’s aim to ensure there is limited access to pornographic and gambling sites.

He said these were illegal under Thailand’s cybercrime law.

The hashtag #SavePornhub began trending on Twitter as furious users voiced their opinion on the decision. 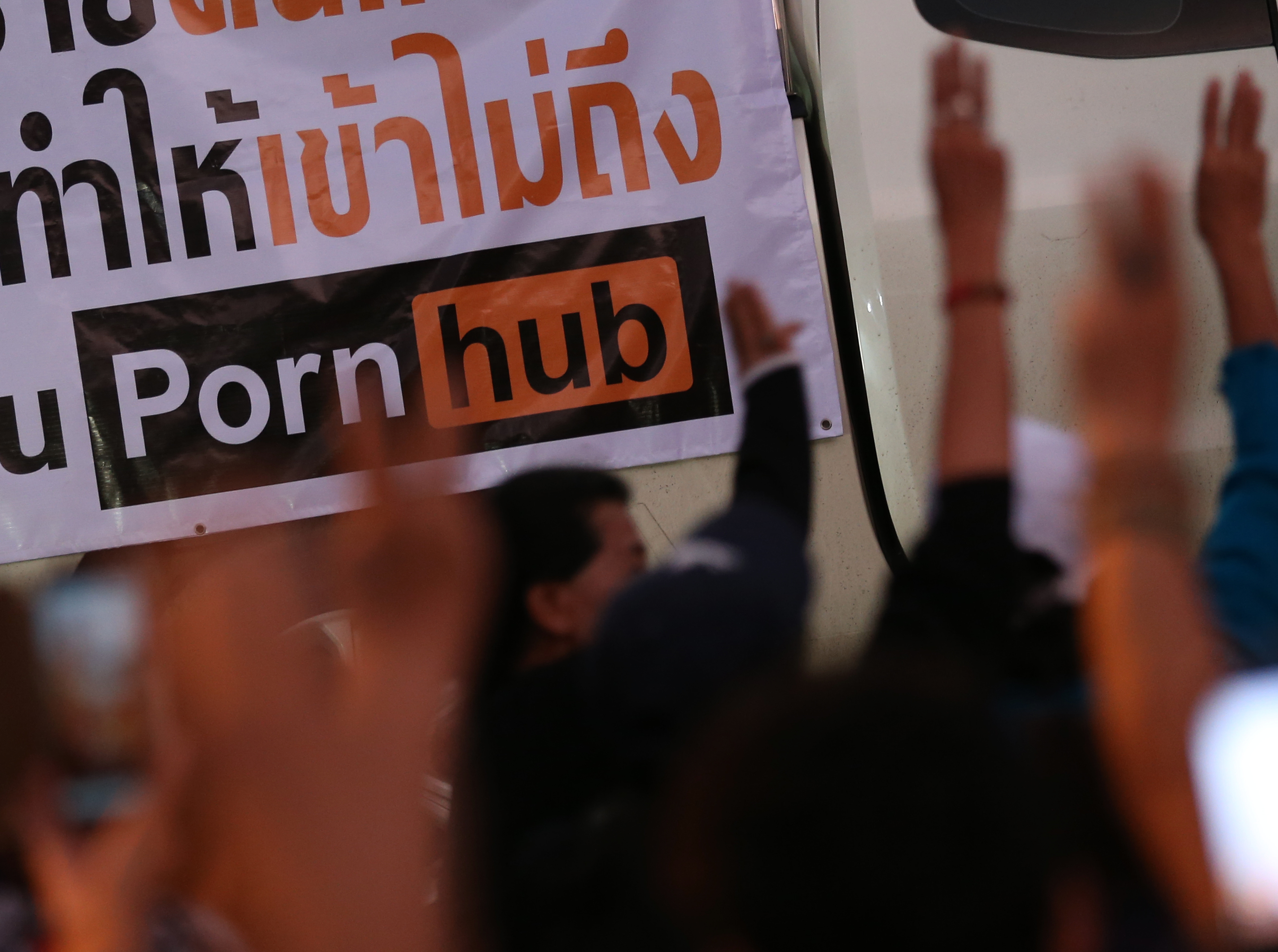 The country is also known worldwide for its vibrant sex industry.

Internet experts have now said there has been a spike in search for Virtual Private Networks, also known as VPN after the news was announced on Monday.

VPN enables users get around websites which are prohibited.

Questions have been raised about whether the ban is to protect the morality of the country or if it is part of an orchestrated attempt at censorship on the government’s part.

The country’s young population in recent months have protested against the government while demanding that Prime Minister Prayuth Chan-cha be sacked.

They are also calling for King Maha Vajiralongkorn’s powers to be scaled back.

The ban on pornography comes shortly after a member of Parliament was caught watching explicit images.

He was snapped by members of the press in the gallery during a budget reading. 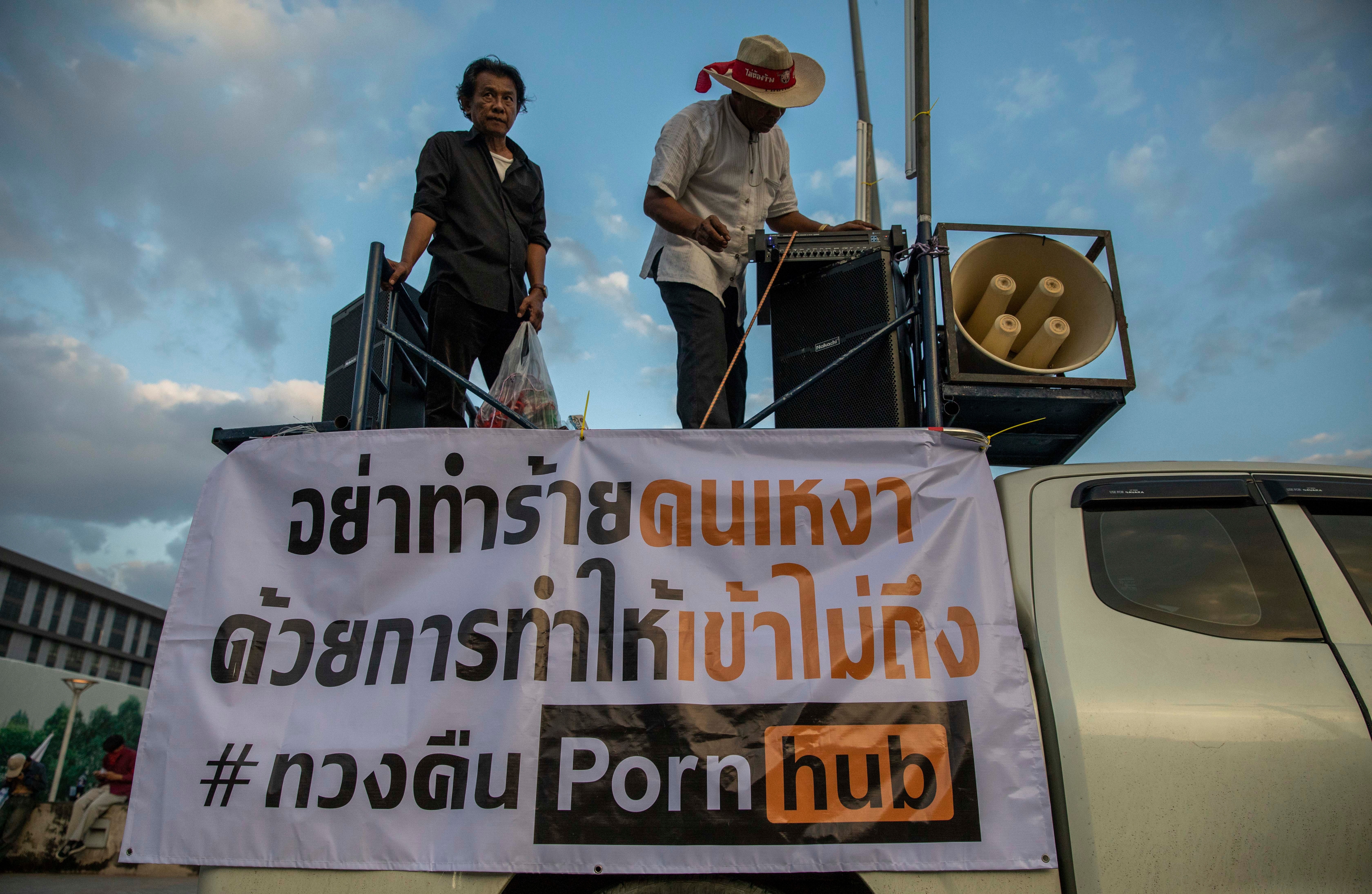 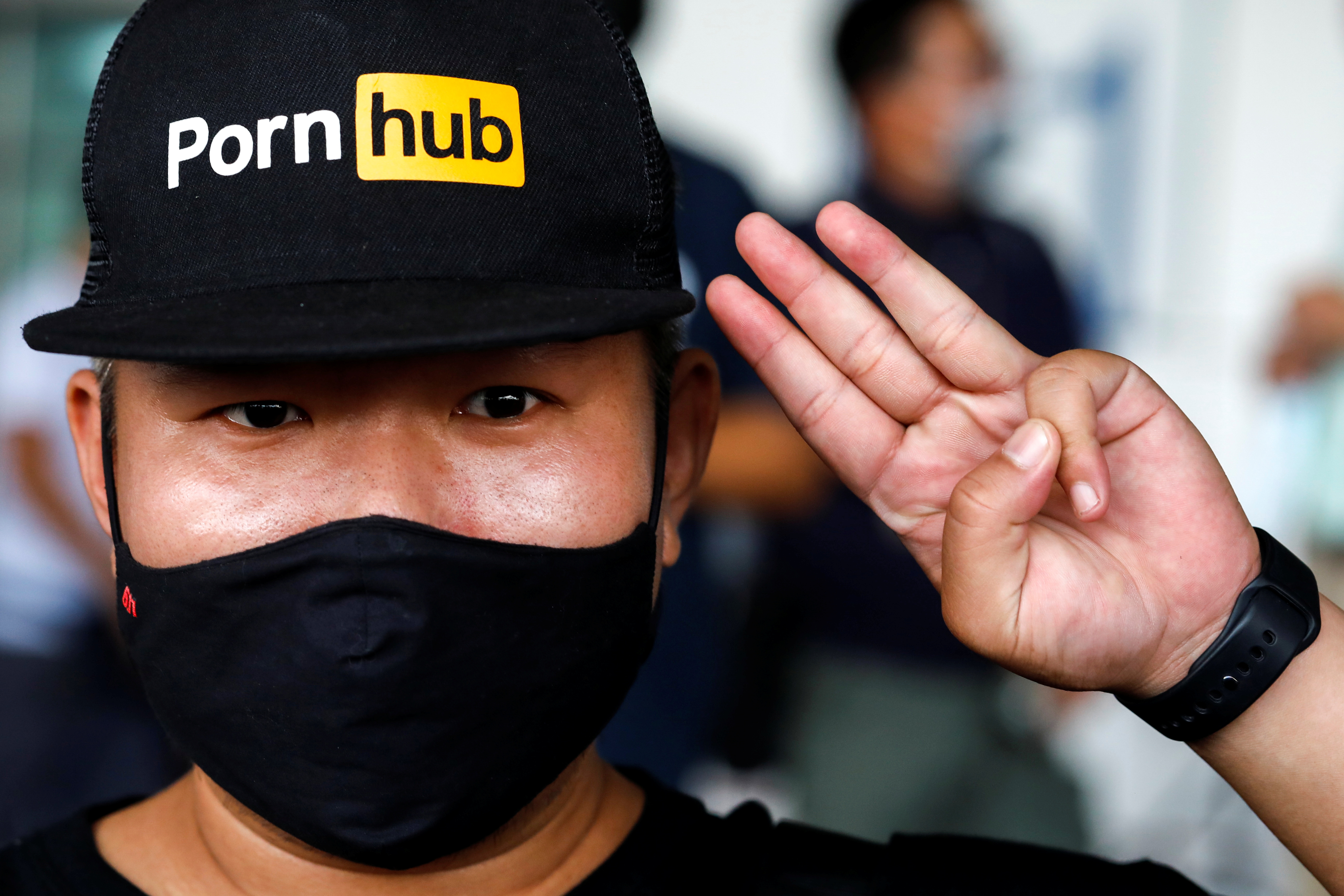