WASHINGTON/SEOUL (Reuters) – U.S. Secretary of State Mike Pompeo said on Monday he was hopeful the United States would send a delegation to North Korea in the coming weeks, after a summit between President Donald Trump and North Korean leader Kim Jong Un ended with no deal.

The leaders’ second summit, held last week in the Vietnamese capital Hanoi, failed to produce any agreement or immediate plan for follow-up negotiations.

“I am hopeful, although I have no commitment yet, that we will be back at it, that I’ll have a team in Pyongyang in the next couple weeks,” Pompeo told the Iowa Farm Bureau.

“I’m continuing to work to find those places where there’s a shared interest,” he said.

The two sides gave different reasons for the abrupt end to the talks about denuclearization on the Korean peninsula.

Trump said on Thursday that North Korea wanted the sanctions lifted in their entirety, while North Korean foreign minister Ri Yong Ho said they had only demanded a partial easing in exchange for dismantling its main nuclear site at Yongbyon.

However, the two sides left room for further discussions, with Trump highlighting the economic benefits for North Korea if it gave up its nuclear weapons.

North Korean state media, which in the past has used fiery rhetoric against Trump and blamed the United States for previous failed negotiations, reported on Tuesday that Kim returned home after a “successful” trip to Vietnam.

It made no mention of the summit breakdown or any disagreement between the two leaders, in line with its positive coverage last week.

Pompeo said during the Iowa visit that his team has been trying to convince Kim that the security of his country and government would not be compromised if it abandoned its nuclear weapons program.

The United States and South Korea announced on Saturday an end to large-scale joint military exercises held every spring.

North Korea has long derided the combined exercises, which often involve U.S. nuclear bombers, stealth jets and naval ships in what Pyongyang has called a “rehearsal for war.”

In another indication that the North might be trying to take steps to secure a compromise, South Korea’s Yonhap news agency reported that a five-megawatt reactor at Yongbyon, which produces weapons-grade plutonium used to build bombs, had not been operational since late last year.

The news agency, citing lawmakers briefed by intelligence officials, said there had been no sign of reprocessing plutonium at the reactor.

That contradicted U.S. nuclear scientist Siegfried Hecker who said spent fuel generated by the reactor from 2016-18 appeared to have been reprocessed starting last May.

The summit collapse could hurt South Korean President Moon Jae-in’s bid to play the role of mediator, as requested by Trump, according to Moon’s office. Moon had hoped that eased U.S. sanctions would help to restart projects between the Koreas, including a factory park and tourism zone.

Some pro-engagement experts in South Korea have blamed the United States for failing to address the North’s concerns.

“Bolton being present at the expanded second-day meeting was a sign of breakdown,” Chung told a seminar in Seoul on Tuesday.

“They had Bolton in raising the bar, and the North Koreans responded with stronger demands for sanctions relief, which leads them nowhere. It was a premeditated collapse.” 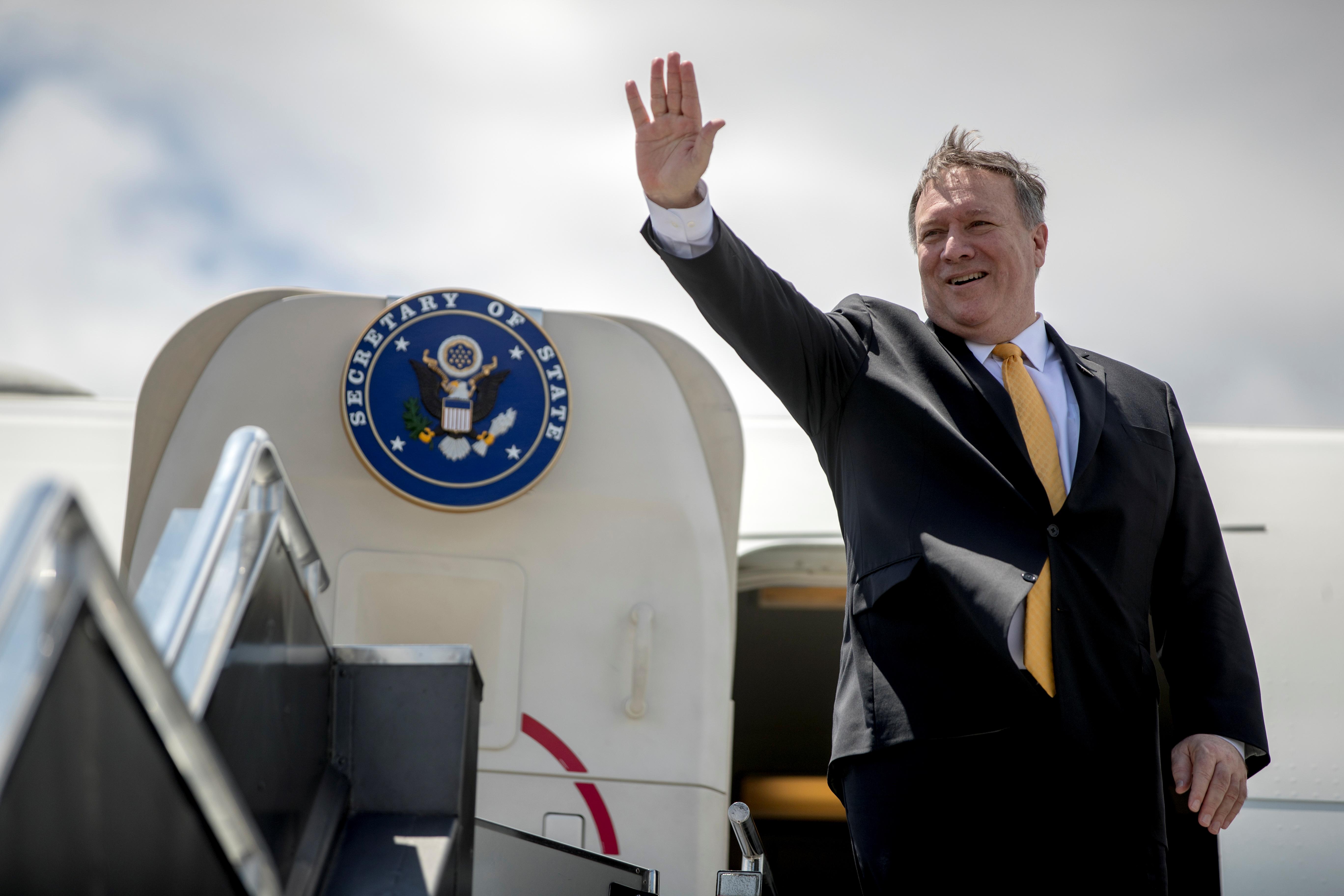 Other experts say the Moon administration can no longer play a bridging role by echoing North Korea’s demands for sanctions relief. They also worry that the halt in major military drills could hurt joint readiness and the U.S.-South Korea alliance.

“As a mediator, your job is to draw not just U.S. concessions, but also more proactive action from North Korea toward denuclearization,” said Shin Beom-chul, a senior fellow at the Asan Institute for Policy Studies in Seoul.

Moon, who has urged his officials to find a way to break the impasse, said in a speech to naval cadets on Tuesday that the pursuit of peace with the North would deliver denuclearization and a “peace-driven” economy.