Alexander Lewis-Ranwell, 27, from Devon, will appear in court tomorrow after he was arrested on Wednesday. 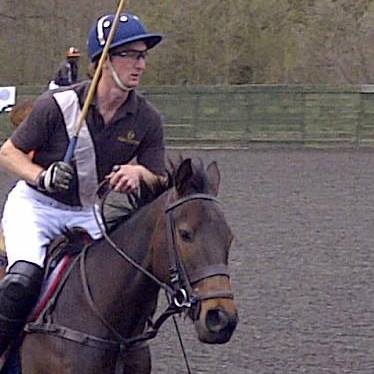 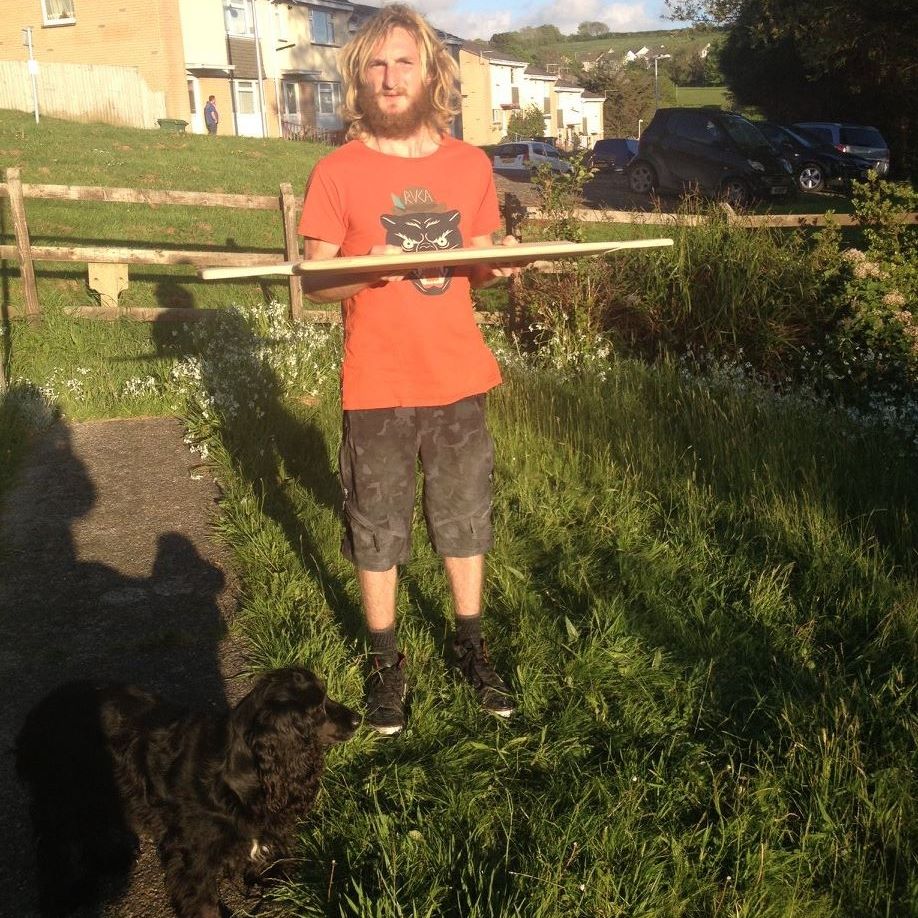 Lewis-Ranwell is accused of killing Anthony Payne, aged 80, who was found dead at a property in Bonhay Road, Exeter, on Monday, February 11.

Devon and Cornwall Police has also charged the suspect with the murders of 84-year-old twin brothers, Richard and Roger Carter.

The pair were found dead the next day at a property one and a half miles away in Cowick Lane.

Lewis-Ranwell, from Croyde, Braunton, has also been charged with two offences of causing grievous bodily harm with intent.

He remains in police custody overnight and will appear at Exeter Magistrates' Court tomorrow.

Police have urged members of the public not to speculate about the case on social media following the charge.

Devon and Cornwall Police detective chief inspector, Roy Linden said: "I would like to start by thanking everyone who has supported this investigation.

"Given this is now subject to formal court proceedings, we would remind everyone that Contempt of Court rules apply.

"It is therefore essential that no-one speculates about the investigation, particularly on social media. It is essential that we maintain the fairness and integrity of the court process."

Superintendent, Matt Lawler said: "All of our thoughts remain with the family and friends of the victims.

"You'll continue to see officers on foot patrol, speaking to residents, and conducting investigative work at the two addresses in the city over the coming days.

"We are grateful for the messages of support that communities in and around Exeter have been expressing in recent days.

"We would like to sincerely thank local residents, our partner agencies and local councillors for their understanding and cooperation." 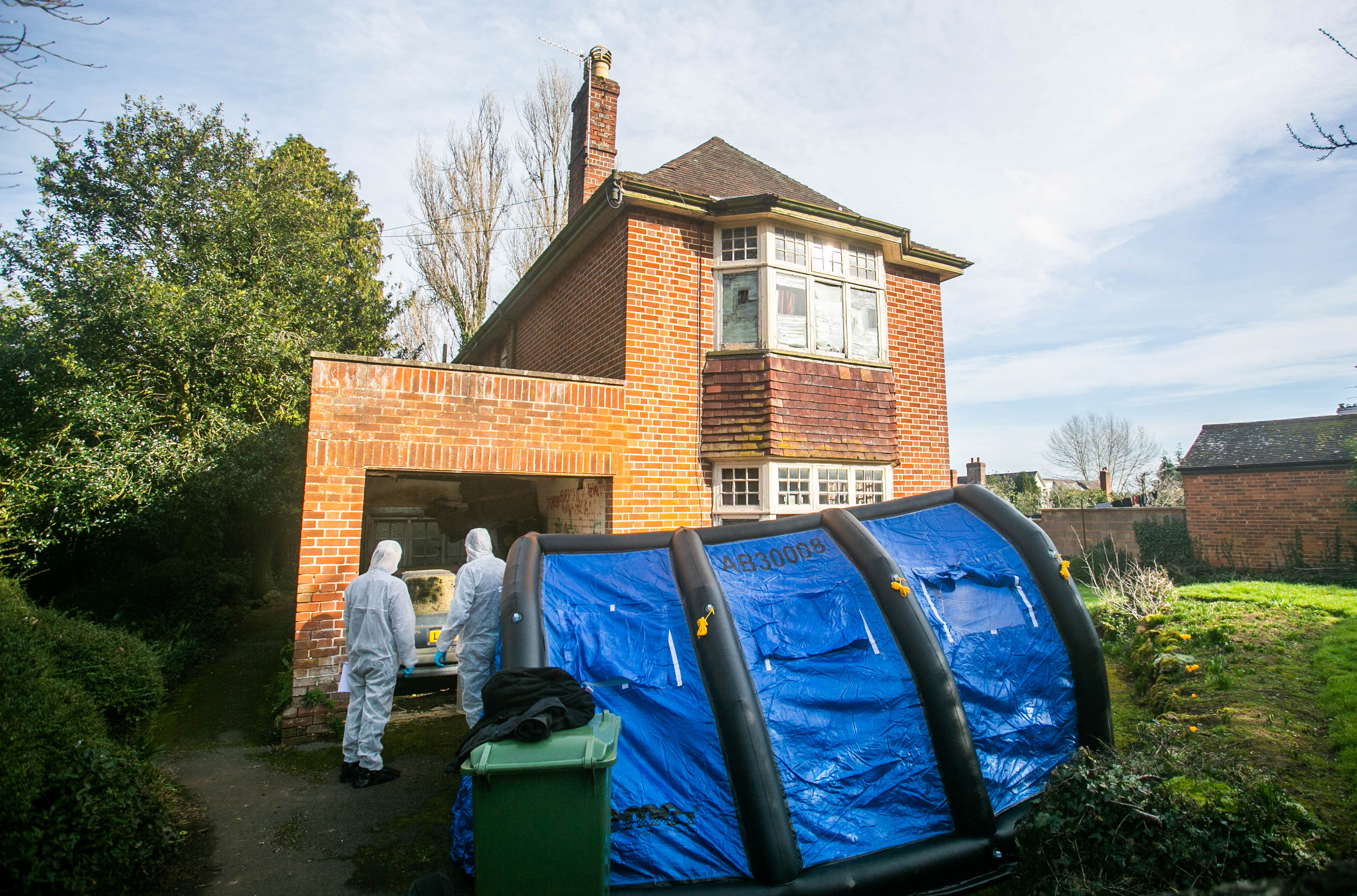 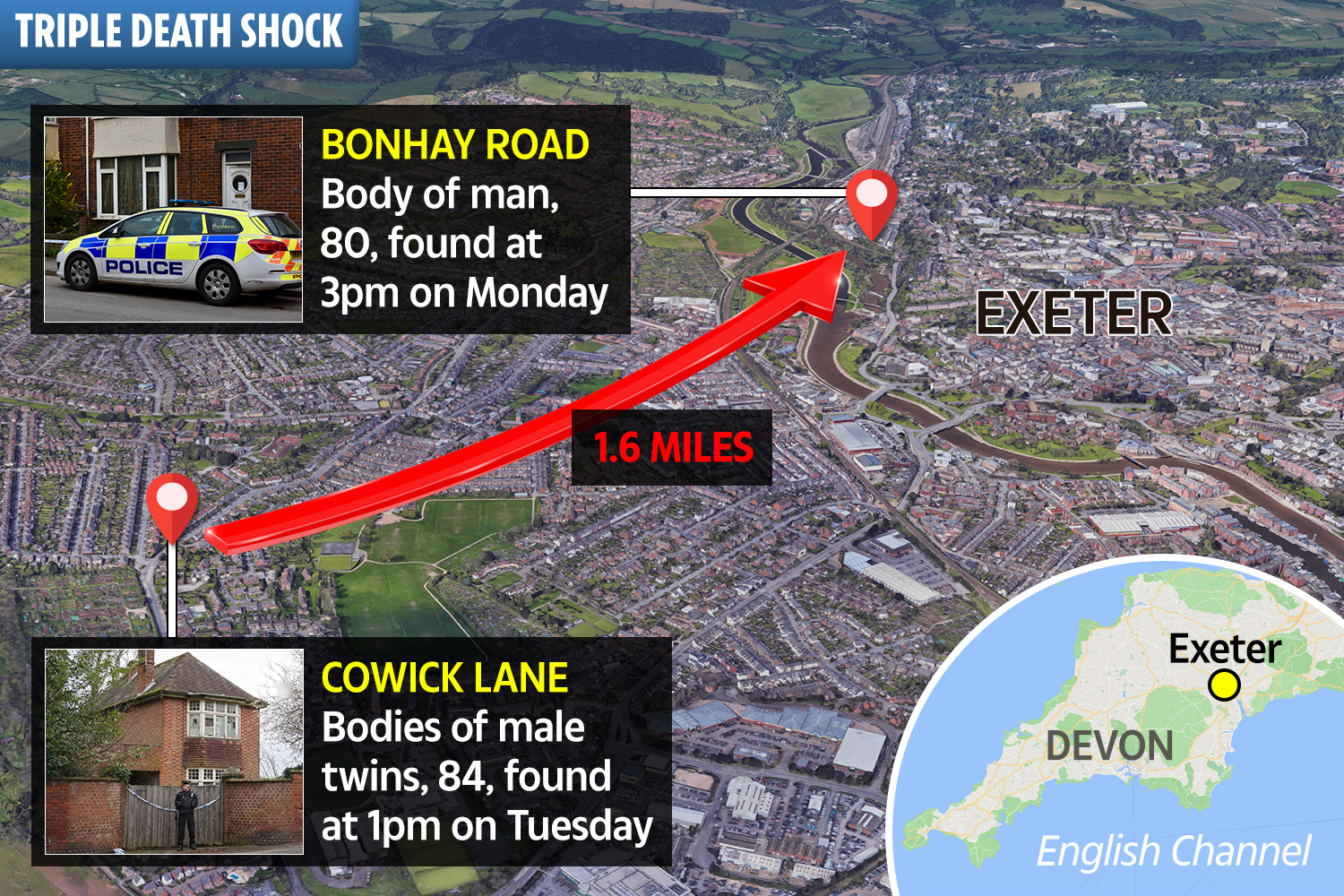 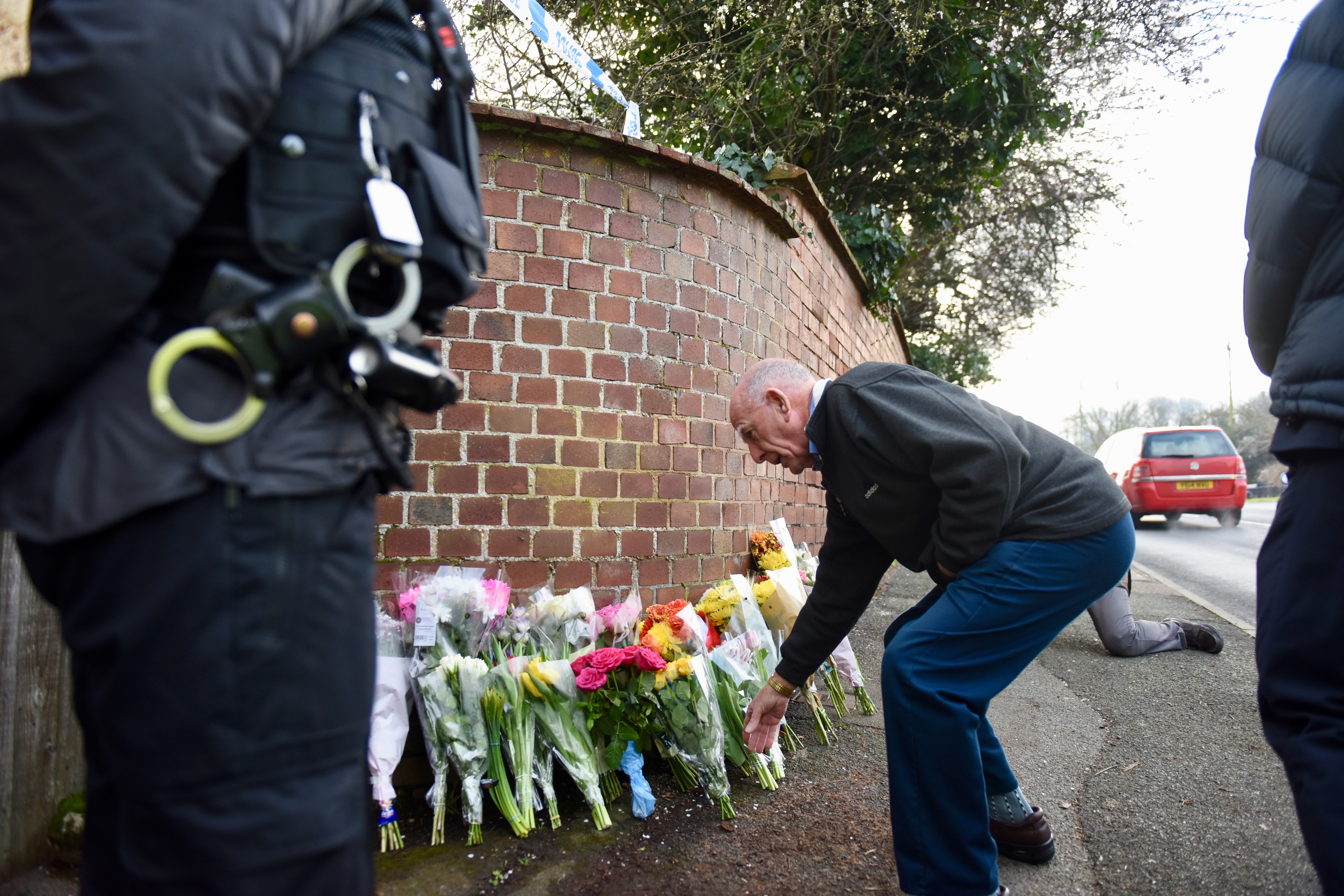 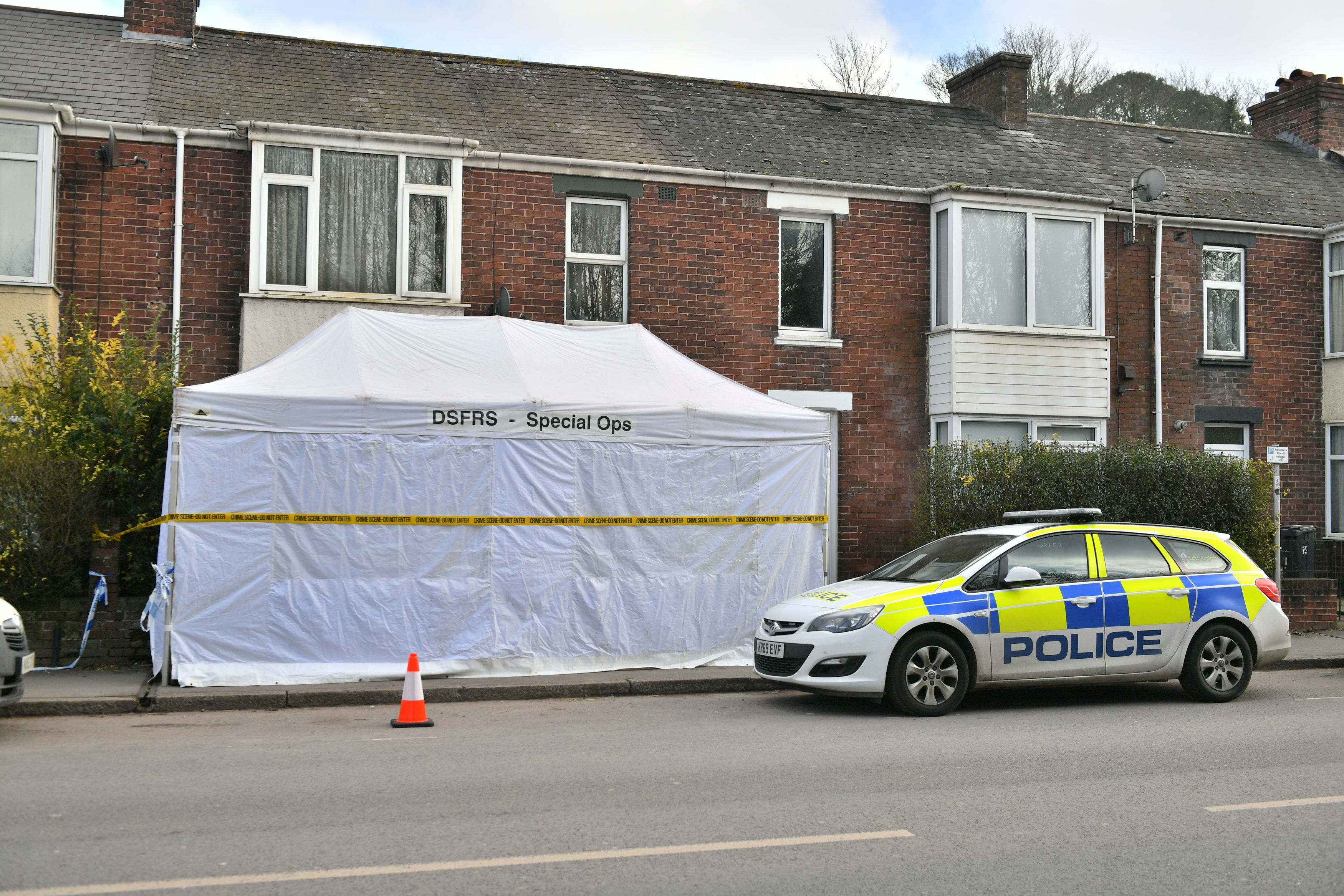 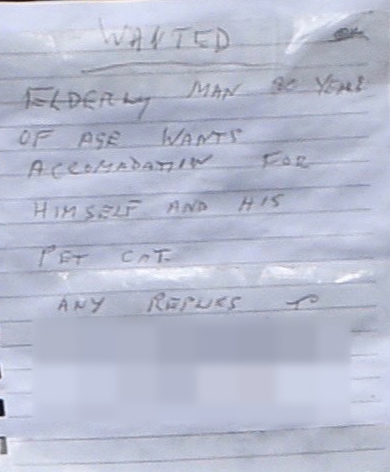 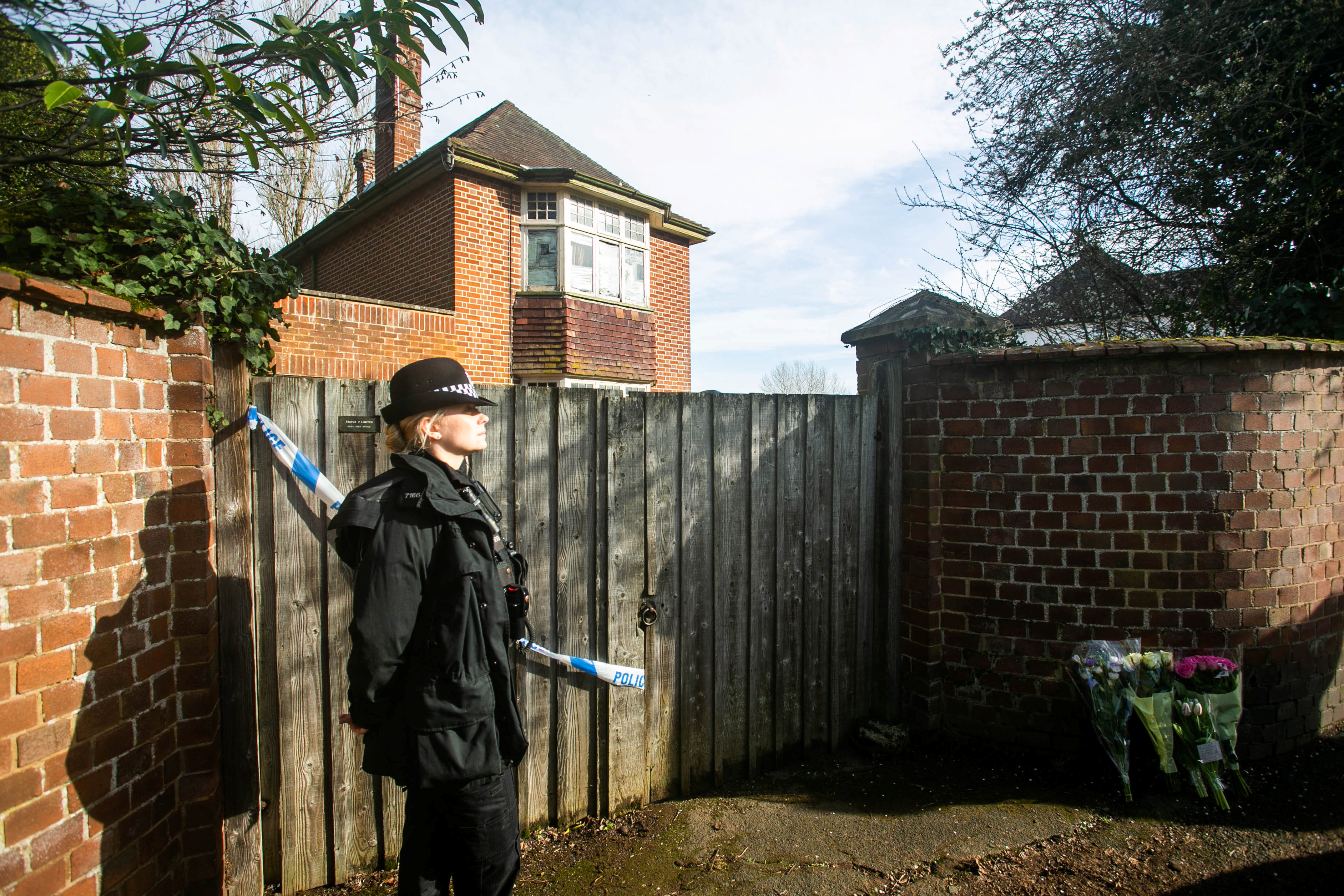 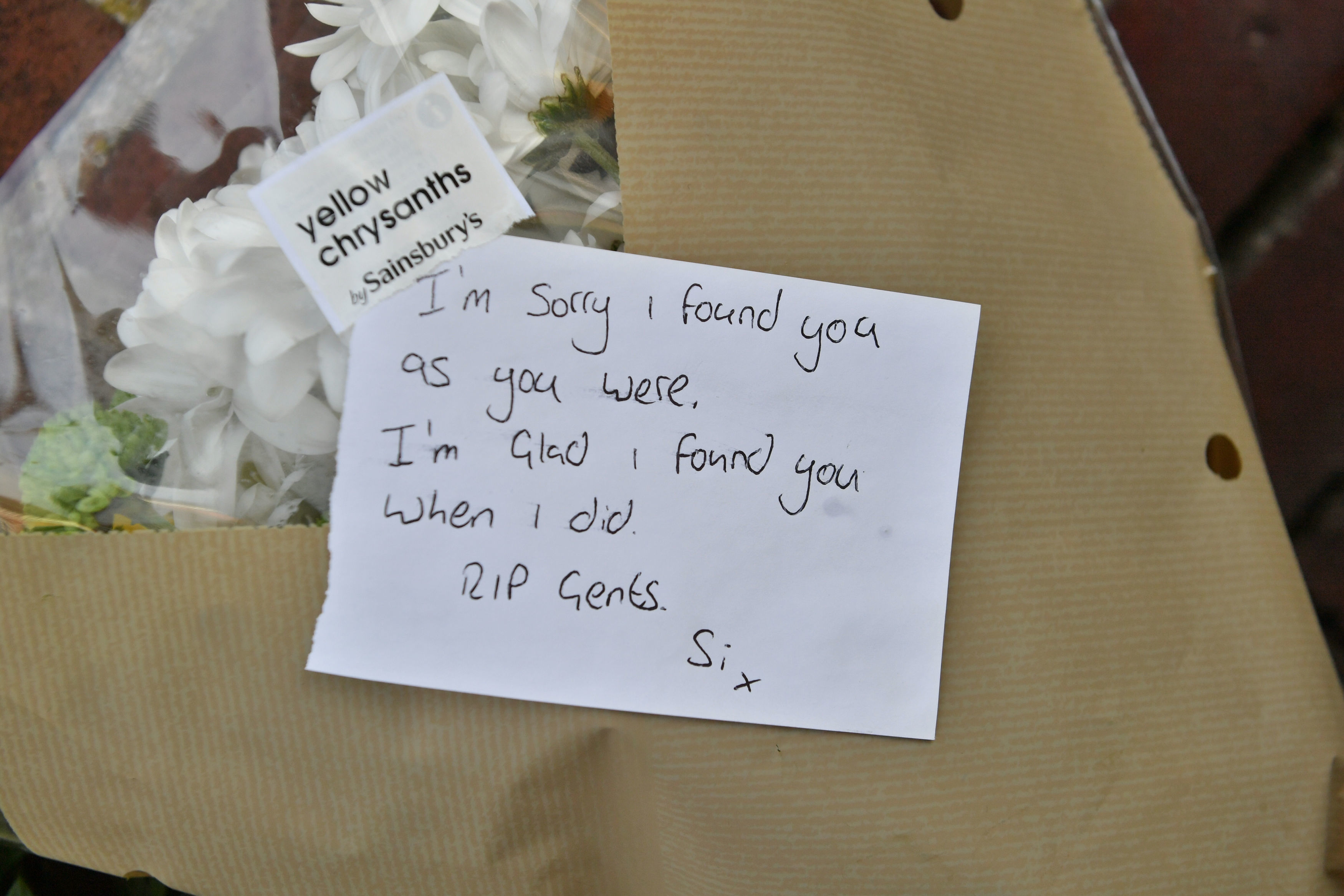 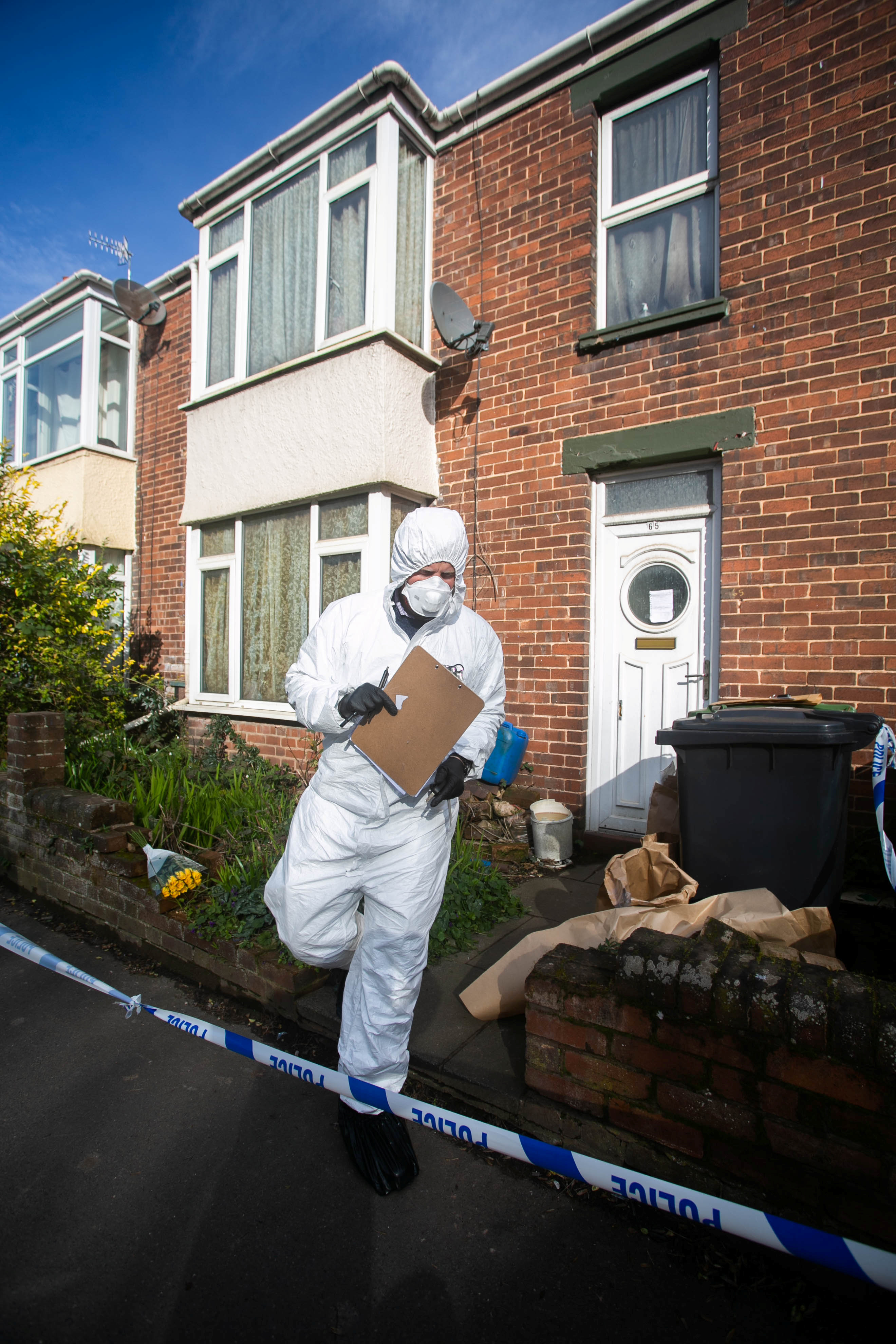