A man was arrested by British armed police on Tuesday for entering the grounds of the British Houses of Parliament.

Police have yet to rule out whether the incident is terror-related. 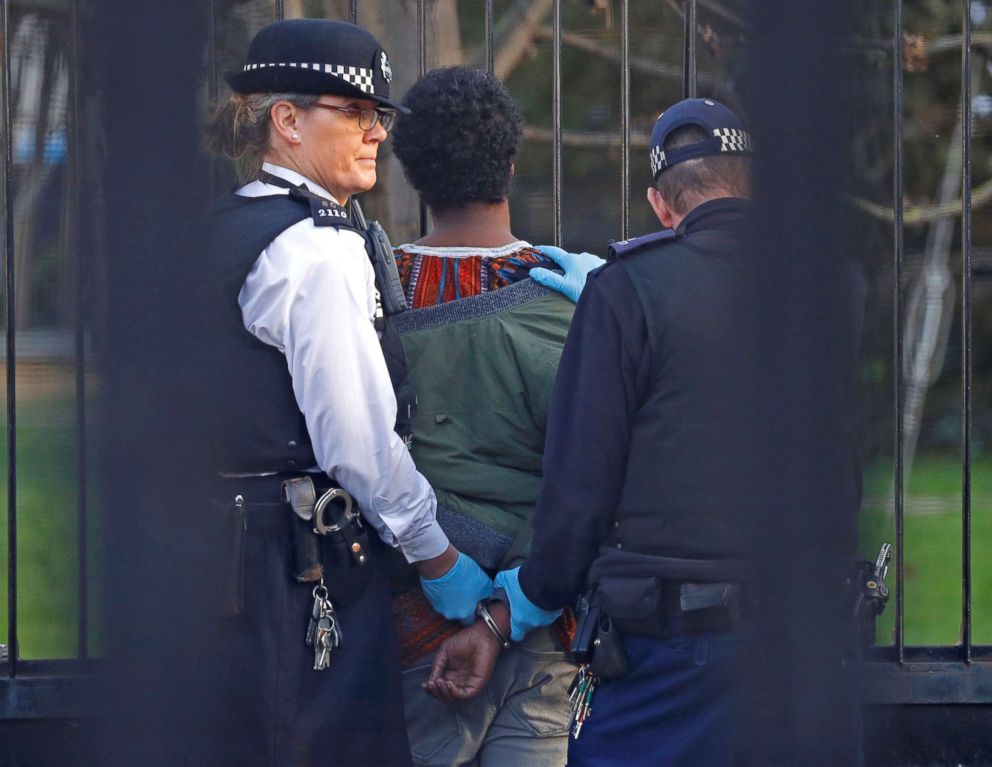 “A man was detained and arrested by Carriage Gates inside the Palace of Westminster on suspicion of trespassing at a protected site,” London’s Metropolitan Police said in a statement. “A Taser was deployed. Enquiries into the circumstances continue.” 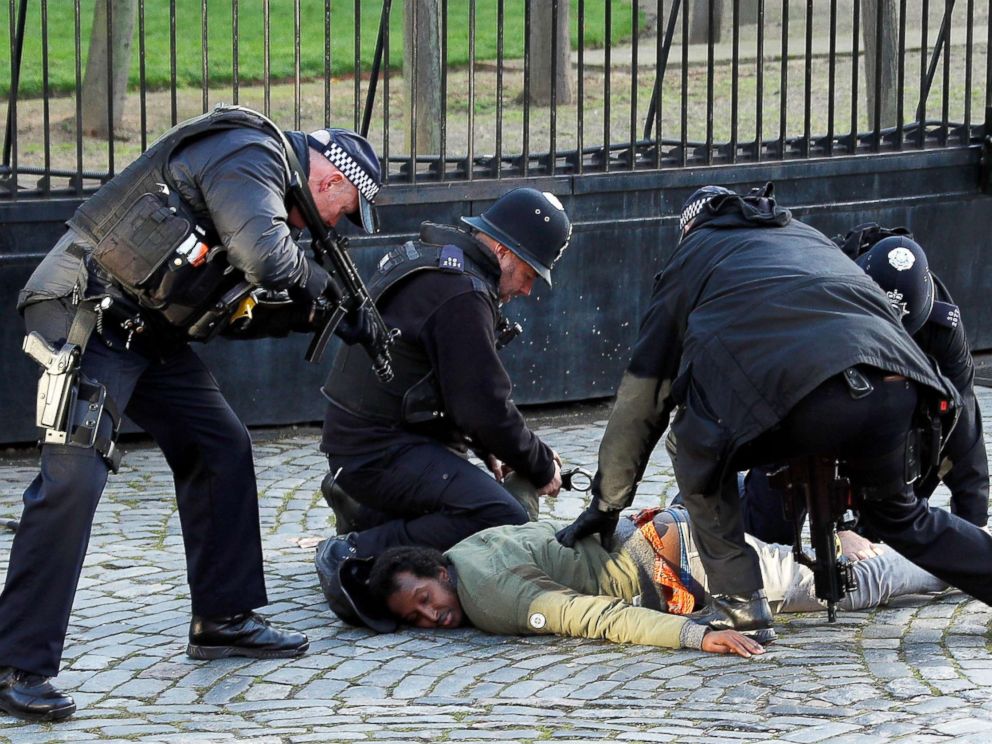 The man, who has not been identified, was led away from the scene by police.