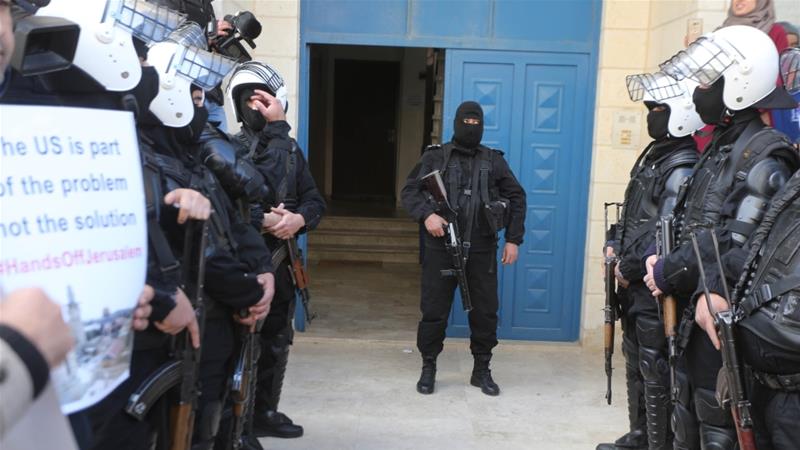 The Palestine Liberation Organization (PLO) has called for the dispatch of 3,000 policemen from the West Bank to the Gaza Strip, a senior PLO leader has told Anadolu Agency.

Late last year, the Hamas movement in Gaza and Fatah in the West Bank (which leads the PLO) signed a landmark reconciliation deal in Cairo aimed at ending a decade of bitter political division.

The agreement called for several confidence-building measures, including the dispatch of 3,000 policemen from the Ramallah-based Palestinian government to Gaza.

The measures, however, have yet to be implemented, due, primarily, to deep-seated differences between the rival factions over administrative and security-related issues.

Following a meeting in Ramallah last month, the PLO Executive Committee drew up a special panel tasked with – among other things – following up on the stalled reconciliation process.

The panel’s recommendations are now expected to be presented at a meeting of the Executive Committee slated for next week.

It remains unclear, however, whether the Executive Committee – led by Palestinian President and Fatah Chairman Mahmoud Abbas – will implement the panel’s recommendations.

Hamas, for its part, which remains in de facto control of the Israeli-blockaded Gaza Strip, has yet to officially comment on the recommendations. 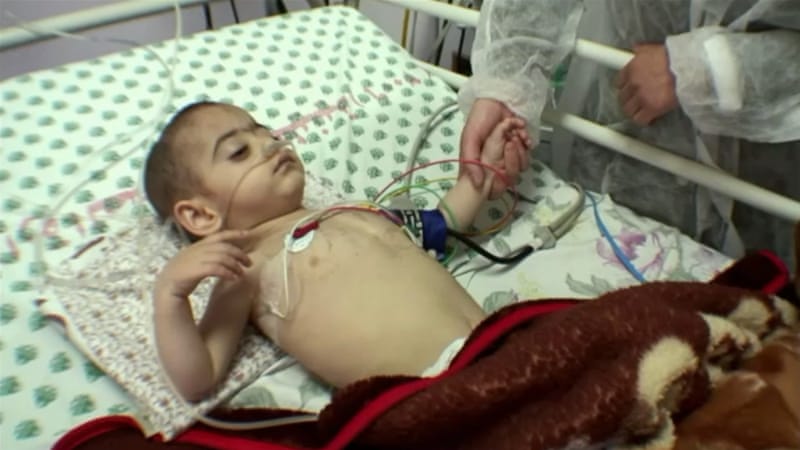 Born in Gaza: The deadly blockade