THROWAWAY knives, forks and plates may be next to face a ban in the eco war against single-use plastic.

Straws, stirrers and cotton buds are already outlawed — but millions of other plastics are still thrown away every year. 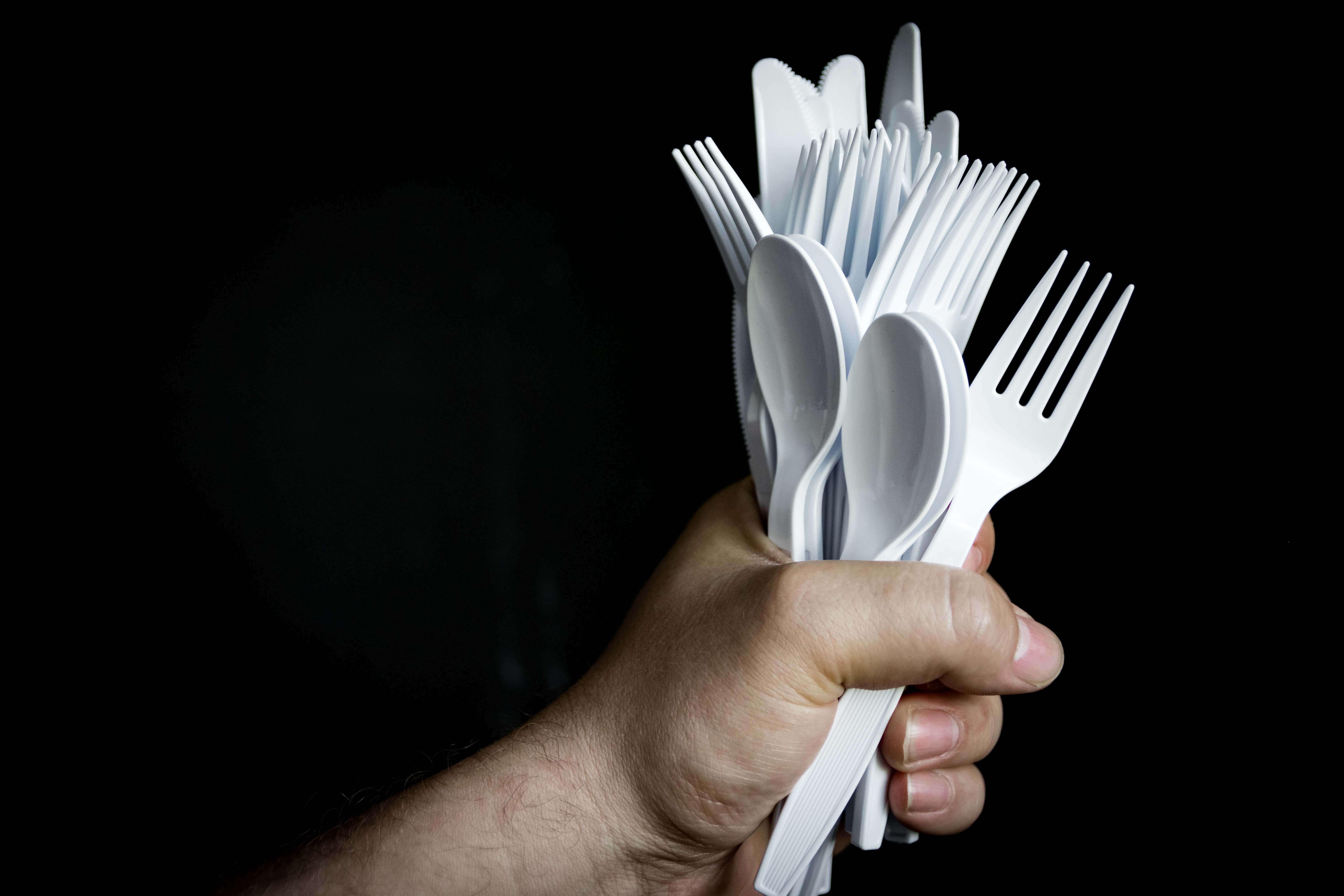 Environment Secretary George Eustice now aims to launch a consultation on extending the ban to cover the kind of single-use cutlery and tableware taken on picnics.

The move will force Brits to either take their own regular cutlery or use wooden versions instead.

The UK currently uses five million tons of plastic every year and nearly half of it is packaging alone.

There are fears that Covid has made the situation even worse because many people now shun anything which could spread the virus.

From next spring, plastic packaging must be made from at least one-third recycled material or producers will be whacked with a new tax.

The Government is also weighing up whether to force high street coffee chains such as Starbucks and Costa to collect thousands of their own throwaway cups and recycle them.

Ministers are bringing forward a landmark environment bill later this year with new measures to slash waste and help the planet.