A FIRE has erupted in Pinewood Studios AGAIN with emergency services rushing to the scene of the blaze this evening.

It comes two days after the complex burst into flames and huge plumes of smoke were sent into the air above the site in Slough, Berkshire. 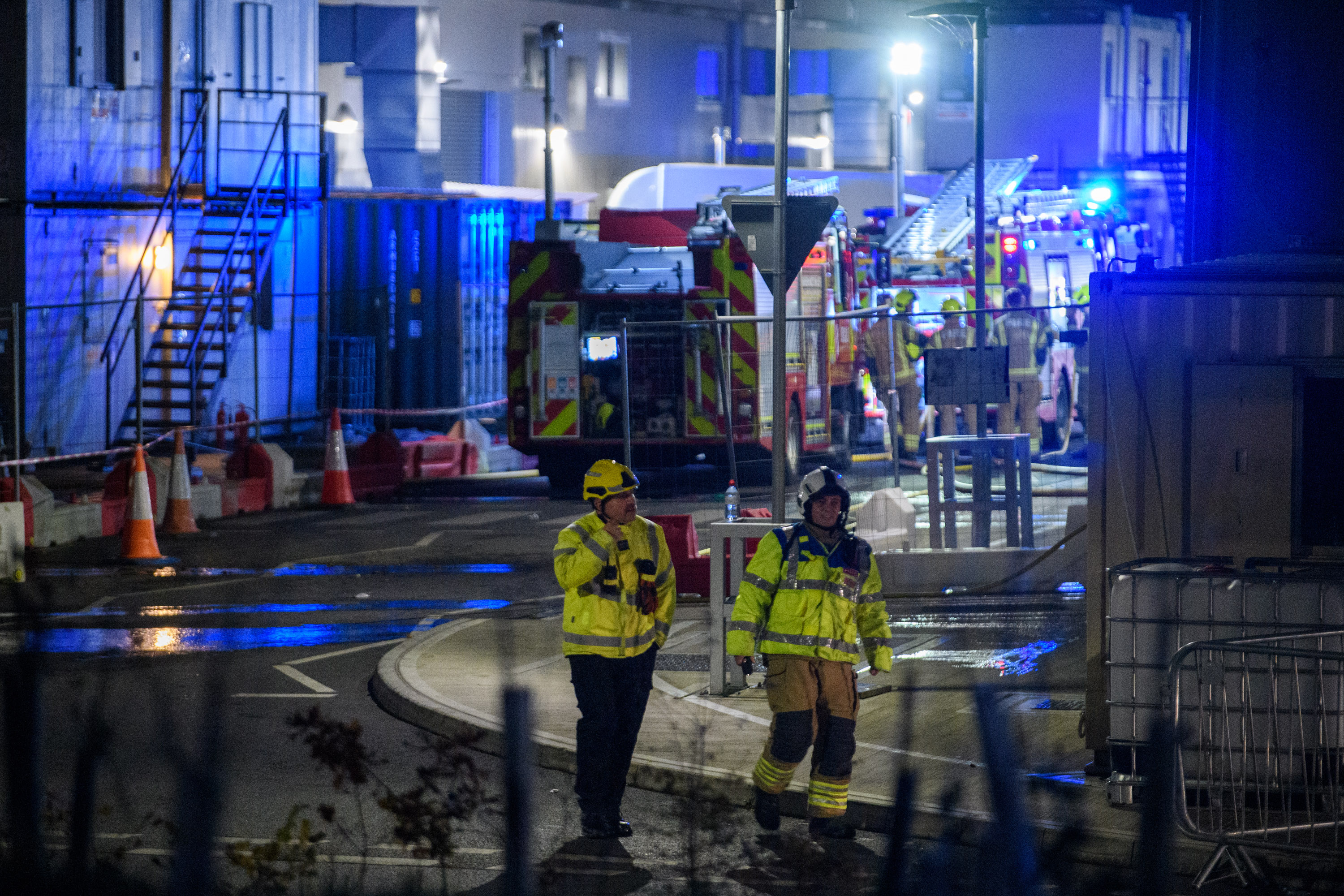 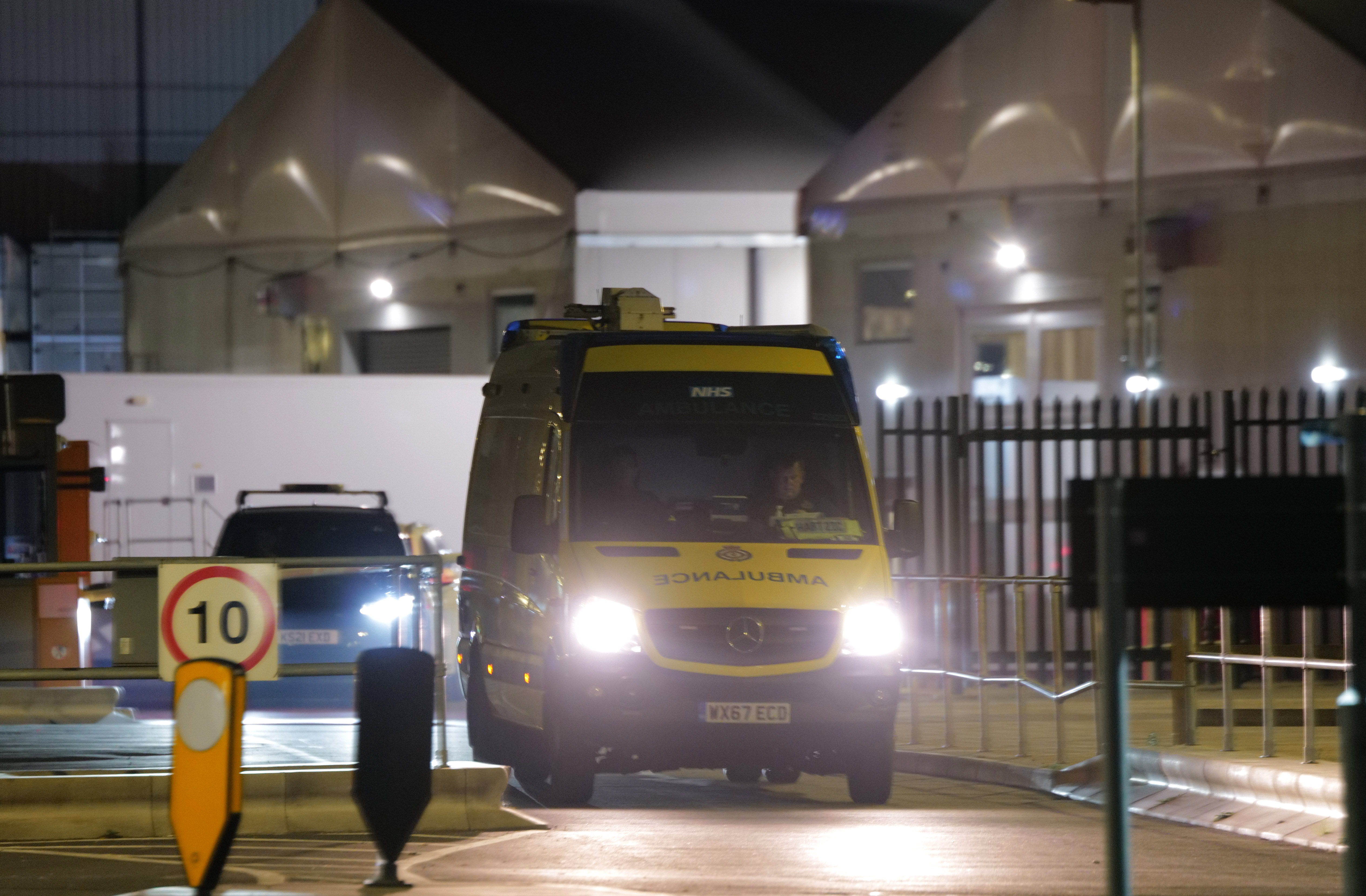 Two ambulances were spotted leaving the world-famous studios with a source claiming they saw three engines enter the lot.

A source from the scene told The Sun Online: "The fire was through the east gate by the Roger Moore stage.

"The stages are colossal with plenty of wood and plastic materials."

The source also said they saw two ambulances leave the studios this evening and that: "according to a security guard, three fire engines have been in."

It is unknown whether the fire was the same blaze that took hold of the studios two days prior.

On Thursday night fire crews were spotted battling flames at workshops 141 and 142 within the studio complex at around 9.10pm.

The cause of either fire is unknown at this stage.

Nearby residents said they heard "a very big explosion" when the fire started.

Pinewood has been home to the James Bond stage since 1976, with its construction costing $1.8 million (£1.3 million).

The set burned to the ground in June 1984 towards the end of filming Ridley Scott's Legend but was rebuilt and reopened in January 1985.

In July 2006, another fire occurred after production ended on the Bond film Casino Royale.

The set was later demolished and rebuilt in under six months.

The Sun has contacted Royal Berkshire Fire and Rescue Service and the London Fire Brigade for comment. 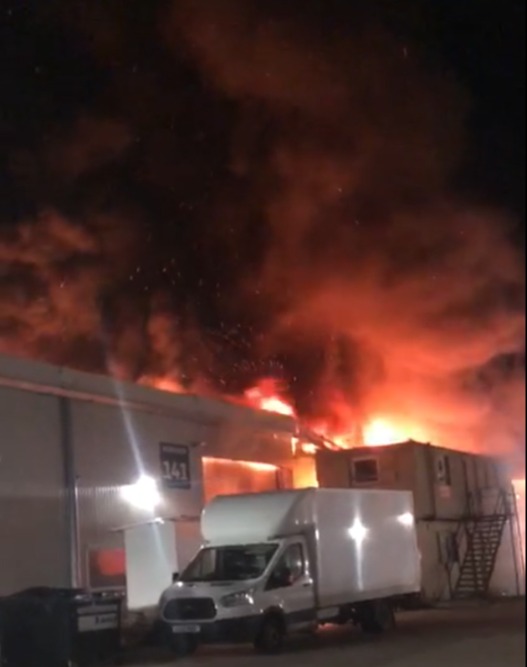 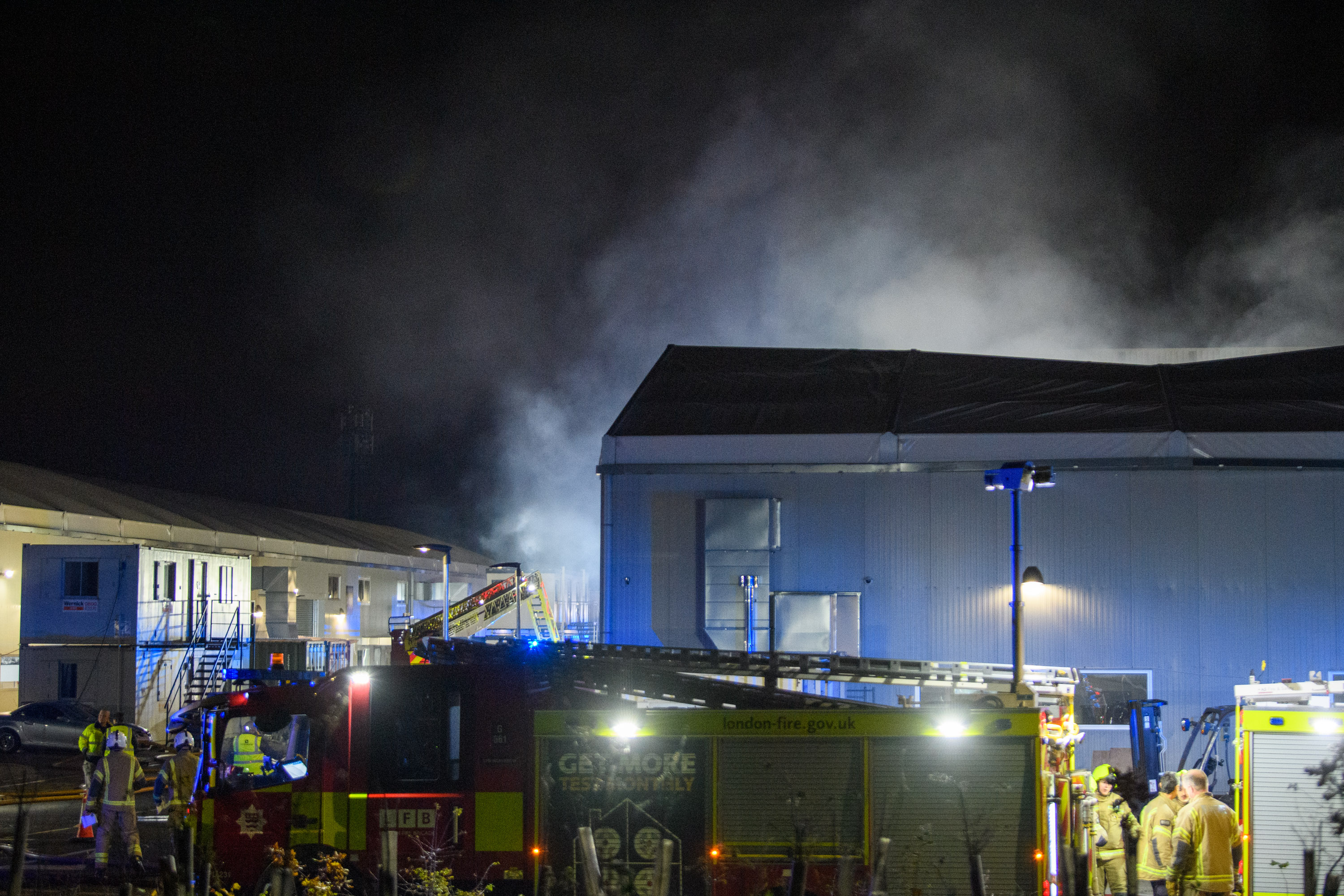 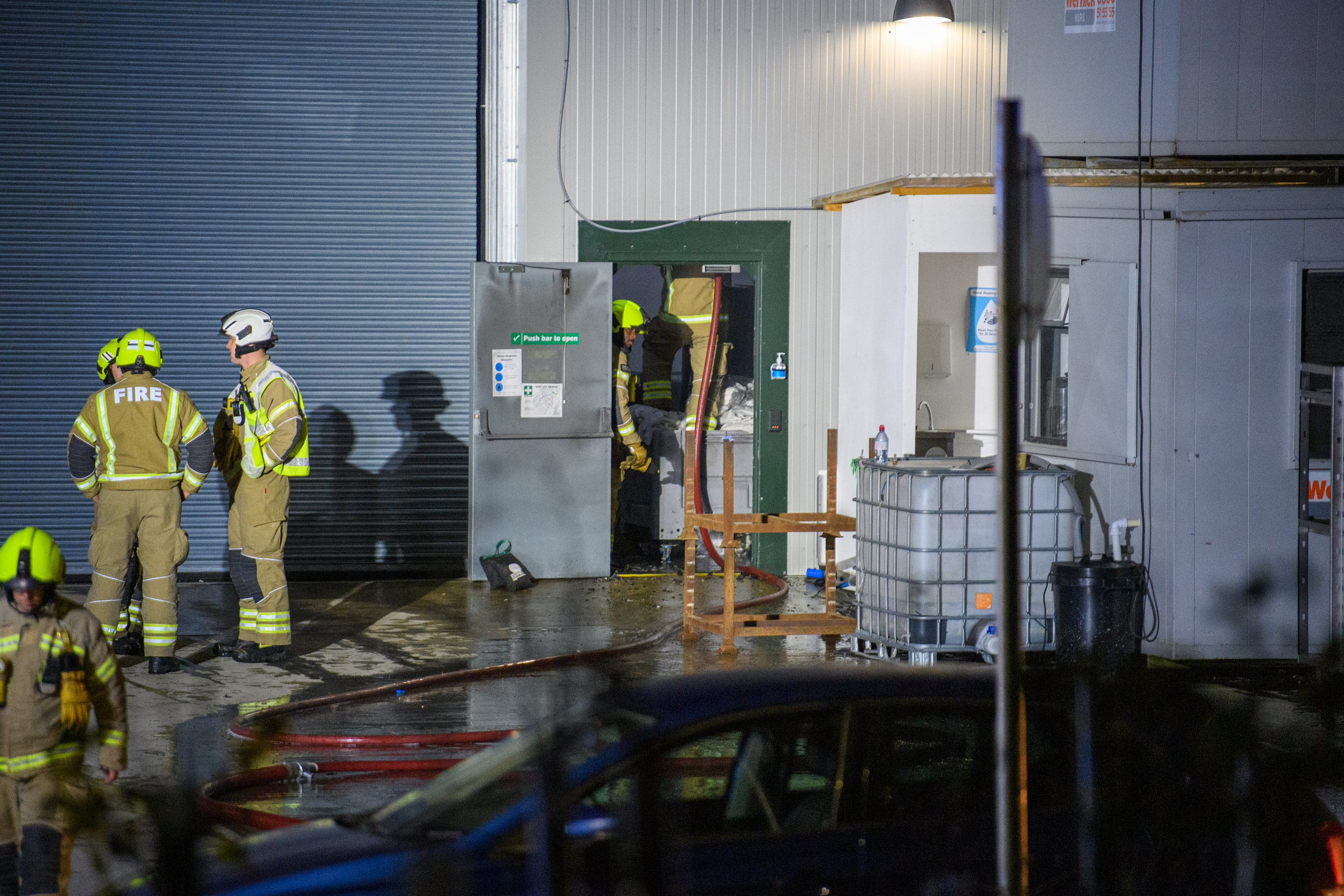