Pictured: Cashier, 46, stabbed to death in supermarket rampage after ‘volunteering’ to work on his day off – as it emerges suspected knifeman who also injured Arsenal’s Pablo Mari told police ‘I saw those happy people and I felt envy’

The hero cashier who was fatally stabbed a by a knifeman in a Milan supermarket attack that left Arsenal’s Pablo Mari seriously injured has been named.

Bolivian born Luis, had lived in Italy for more than 20 years after being adopted by an Italian couple and had studied at a local university before starting a career in supermarket retail. 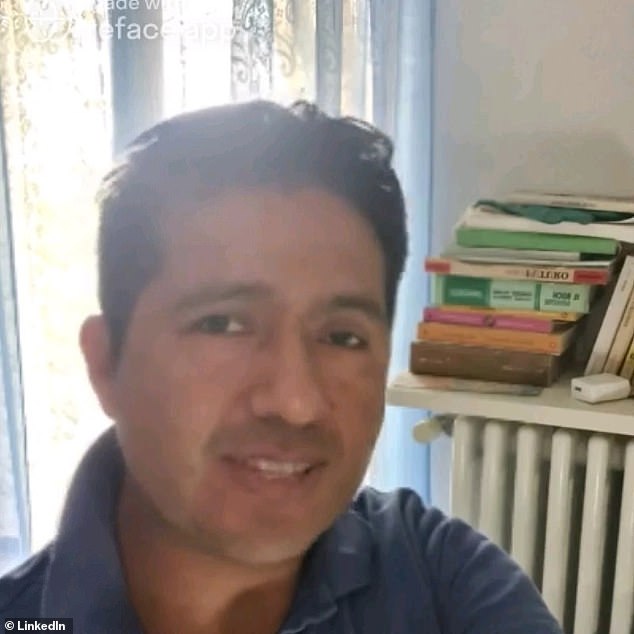 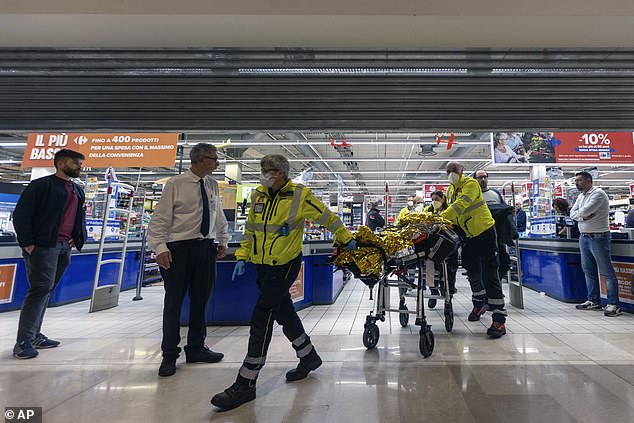 The incident took place in a Carrefour in the Milanofiori di Assago shopping centre at about 6.30pm on Thursday 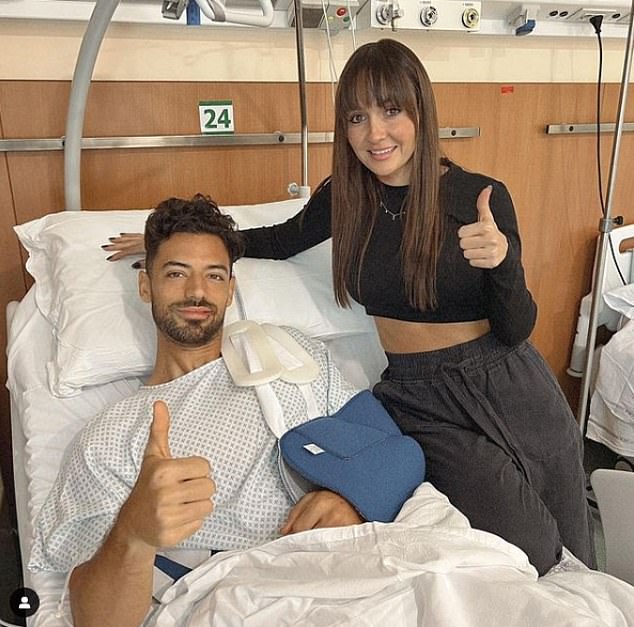 He had volunteered for a stint at the till on his day off and had been only ‘happy to oblige’ said a friend, adding that he usually worked in the drinks section of the Carrefour supermarket.

Pal Giovanna Fontana said: ‘He was just unlucky. He shouldn’t have been there but he offered to help out on the tills.’

Luis – who lived with his girlfriend in Milan – had only started work at the Carrefour three years ago after a 21 year career with rival firm Esselunga.

His friend said: ‘During lockdown, to keep himself busy he ha started studying again – he was always trying to improve his career and he thought by returning to his studies it would help.’

His adoptive father Federico Ruggieri said in tears: ‘I had him since he was a little boy, I loved him to bits and he loved me. He was always trying to make things better for himself.’ 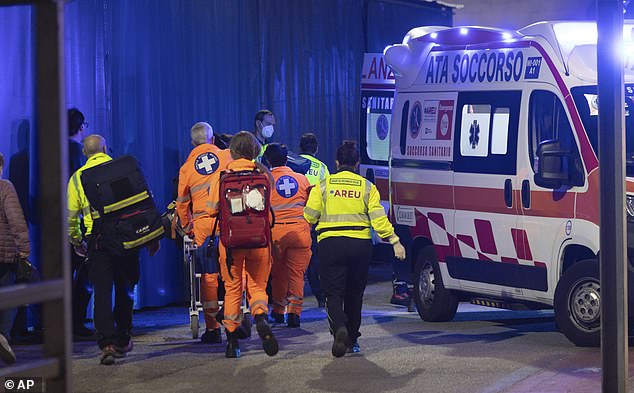 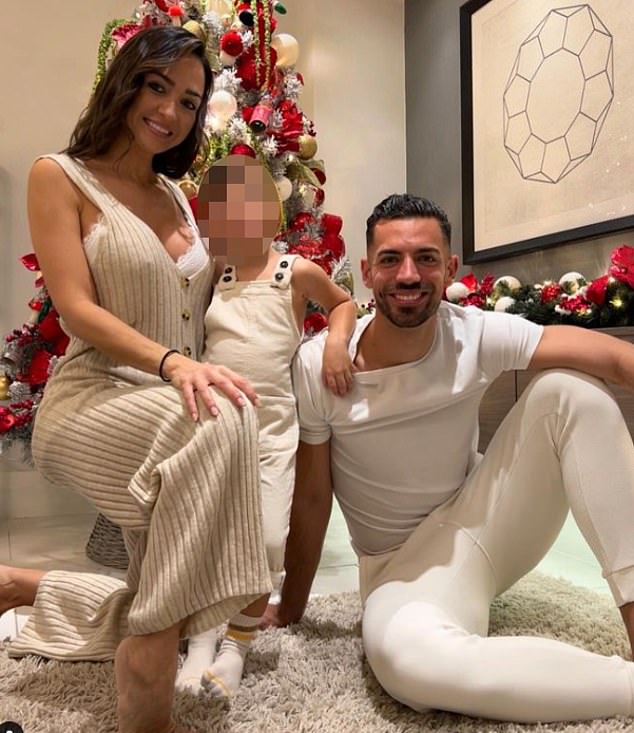 Pablo Mari (right), a defender for Arsenal who is on loan to Monza in Italy, was punched in the face and stabbed in the back during a knife attack in a supermarket on Wednesday evening as he shopped with wife Veronica (left) and son Pablo (centre)

Carrefour CEO Christophe Rabtel said: ‘We are deeply saddened to learn of the death of one of our employees following an act of aggression in the Assago Carrefour supermarket.

‘We embrace his family, with whom we are in contact and have also expressed to them our condolences.

‘We also extend our sympathies to the families of the other victims involved . Such episodes of violence should never happen, especially when someone is at work.’

Meanwhile Tombolini – who has been in psychiatric care – has told police during questioning that he had carried out the stabbing after seeing ‘happy people’ in the supermarket.

He told police: ‘I thought I was ill, I felt ill. I saw those happy people and I felt envy.’

It also emerged that last week Tombolini, who lives with his parents, had been admitted to hospital after punching himself repeatedly in the face.