The fully-laden passenger jet was blown up by a terrorist's bomb in the skies over Scotland on December 21, 1998 – killing all 259 people on board. 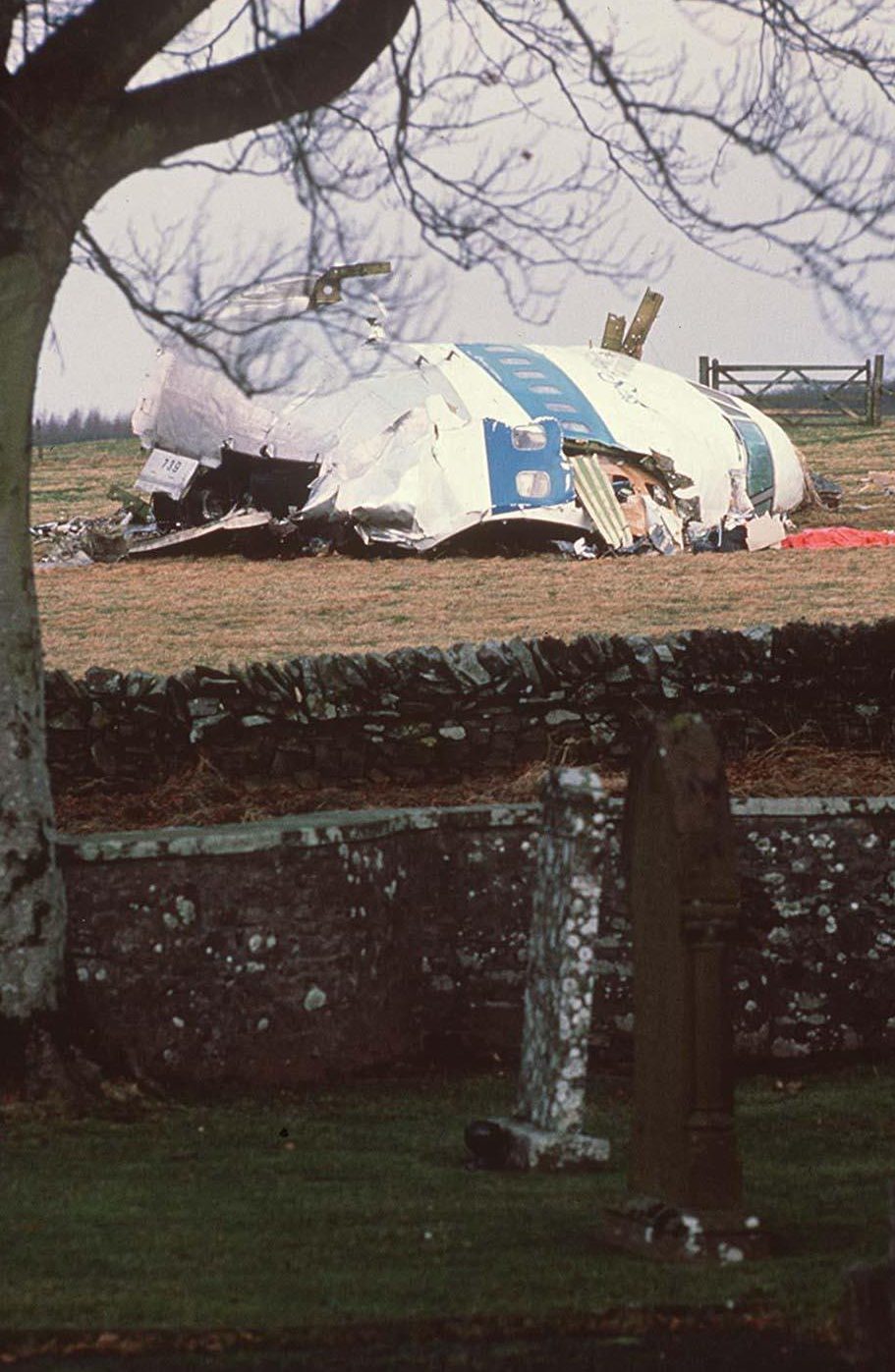 And 31,000ft below, 11 Lockerbie locals lost their lives when debris from the Boeing 747 crashed into residential ares, destroying 21 homes.

Now amazing photographs show how the terror-struck town has been restored in the three decades since Libyan intelligence officer Abdelbaset al-Megrahi carried out the terror attack.

On the fateful night, residents on the ground heard "a low rumbling noise like thunder which rapidly increased to deafening proportions like the roar of a jet engine under power."

And the accident report said: "The noise appeared to come from a meteor-like object which was trailing flame and came down in the north-eastern part of the town. 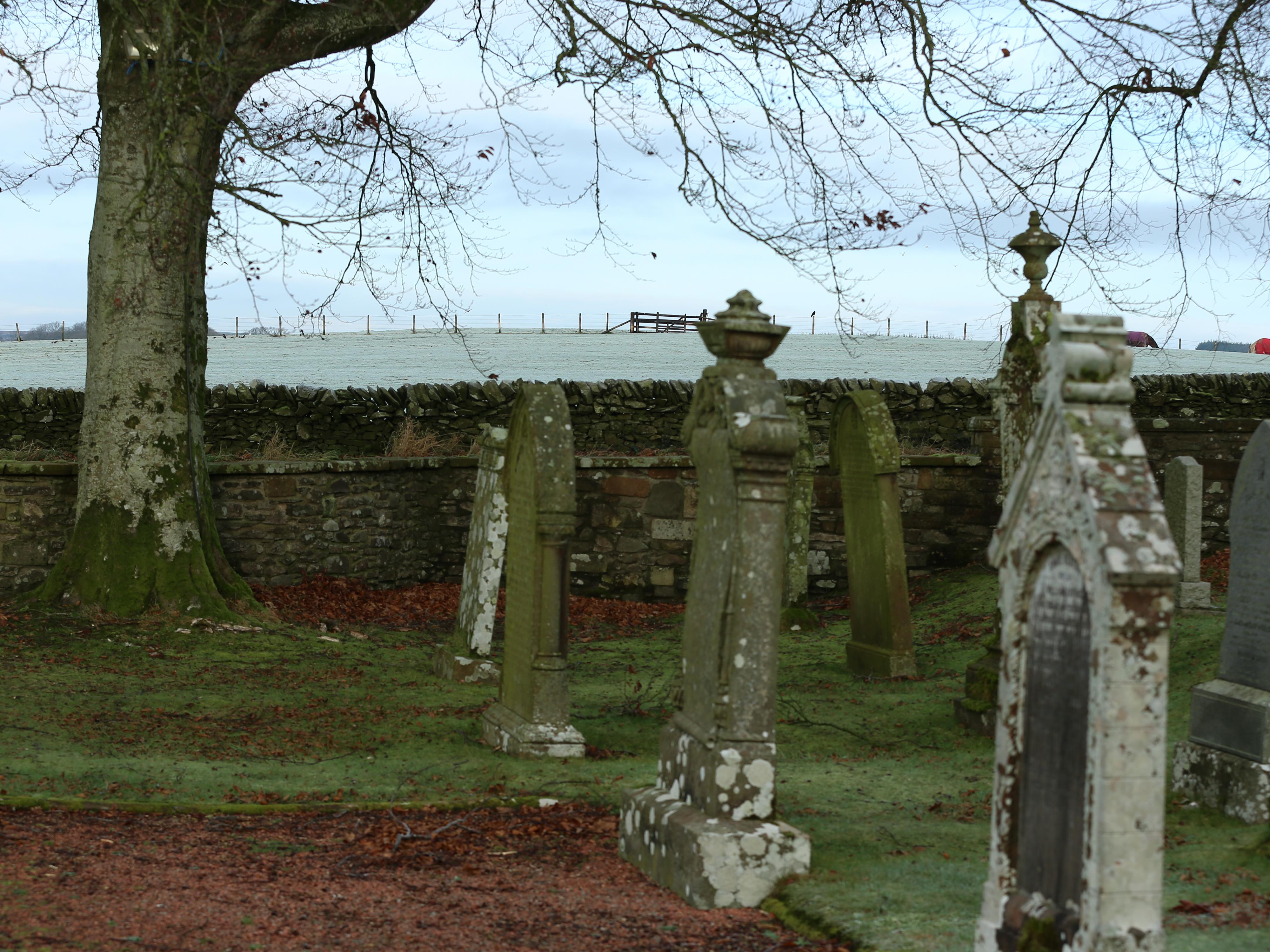 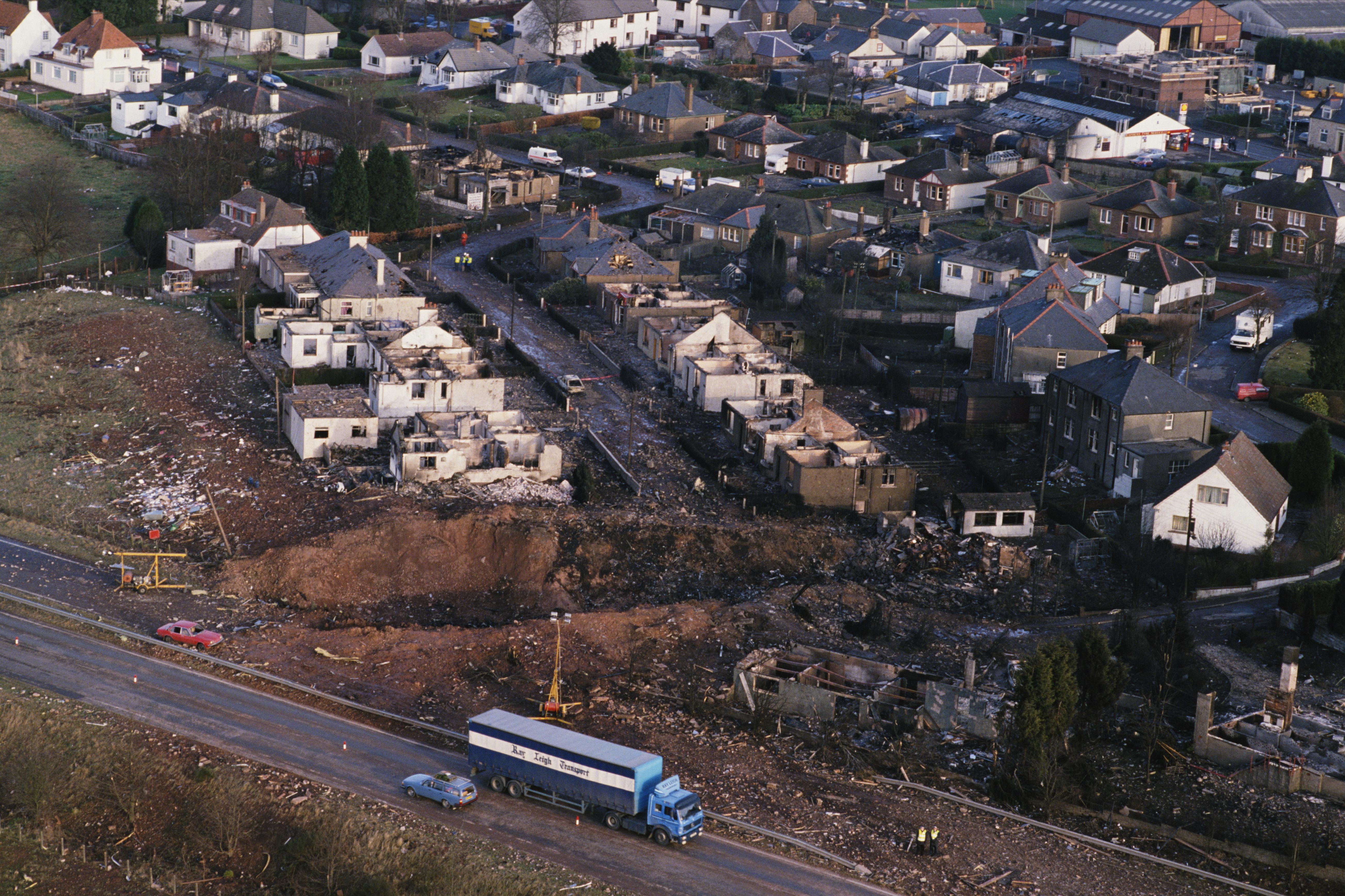 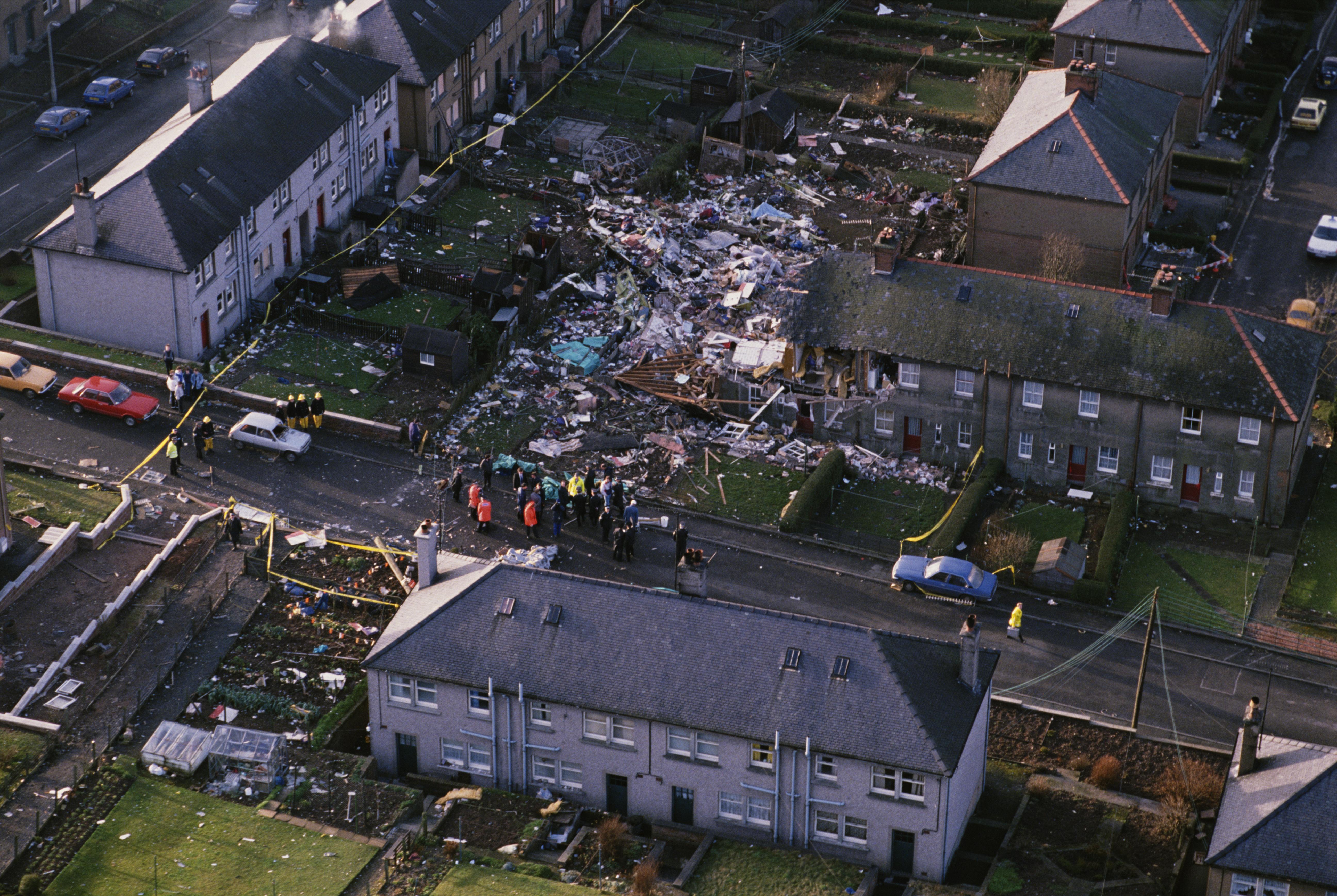 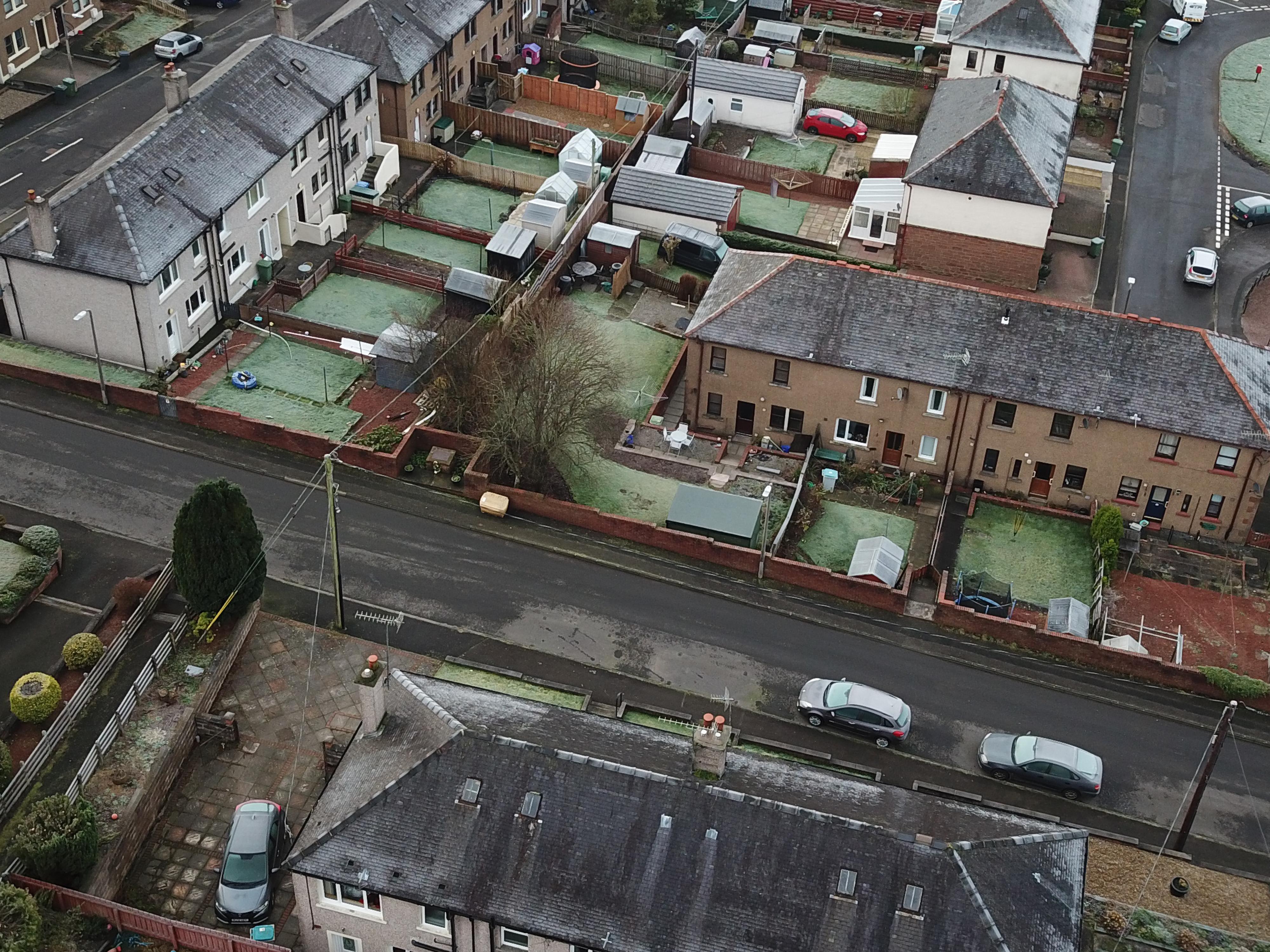 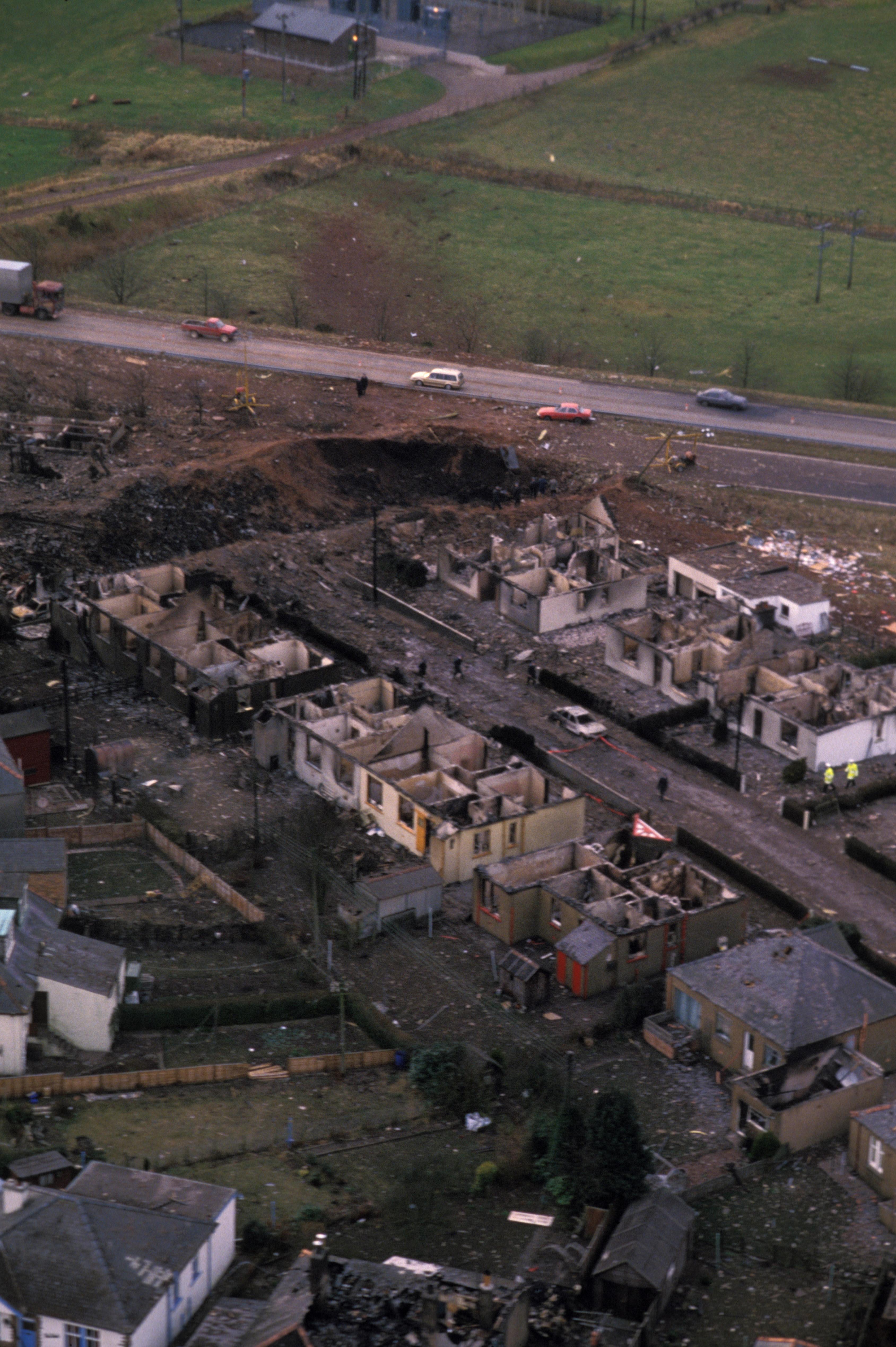 All 259 passengers and crew died along with 11 others on the ground who were killed by falling debris.

The Boeing 747 was heading for New York when it blew up about half an hour after taking off from Heathrow.

Sections of the falling debris scattered out over a wide area – with the fuel-laden wing section falling on the Sherwood area of Lockerbie, where the 11 ground victims were killed in a massive jet-fuel explosion.

Over 1,000 cops and 500 military personnel were rushed to the site of the disaster, but nearly all of the victims were killed.

On December 28, investigators announced they had discovered traces of high explosives in the wreckage, confirming that the incident was an attack rather than an accident.

In 2001, Libyan intelligence officer Abdelbaset al-Megrahi was found guilty of the atrocity and sentenced to 27 years imprisionment.

But he was released in 2009 on compassionate grounds after being diagnosed with prostate cancer – from which he died in 2012 at the age of 60.

Earlier in 2018, a review of his conviction was announced amid speculation that others were involved in the attack.

"A larger, dark, delta shaped object, resembling an aircraft wing, landed about the same time in the Sherwood area of the town."

It was the fuel-filled wing that caused a "very large fireball" when it smashed into the earth in Sherwood, where all of the victims on the ground were killed.

A huge crater was left where by the explosion – which was so powerful it measured 1.6 Richter Scale.

Air crash investigators were able to recover around 90 per cent of the wreckage, which is now stored behind a high fence in a Lincolnshire scrapyard.

Investigators were also able to determine that a small radio cassette player packed with plastic explosives in the plane's hold was responsible for the explosion. 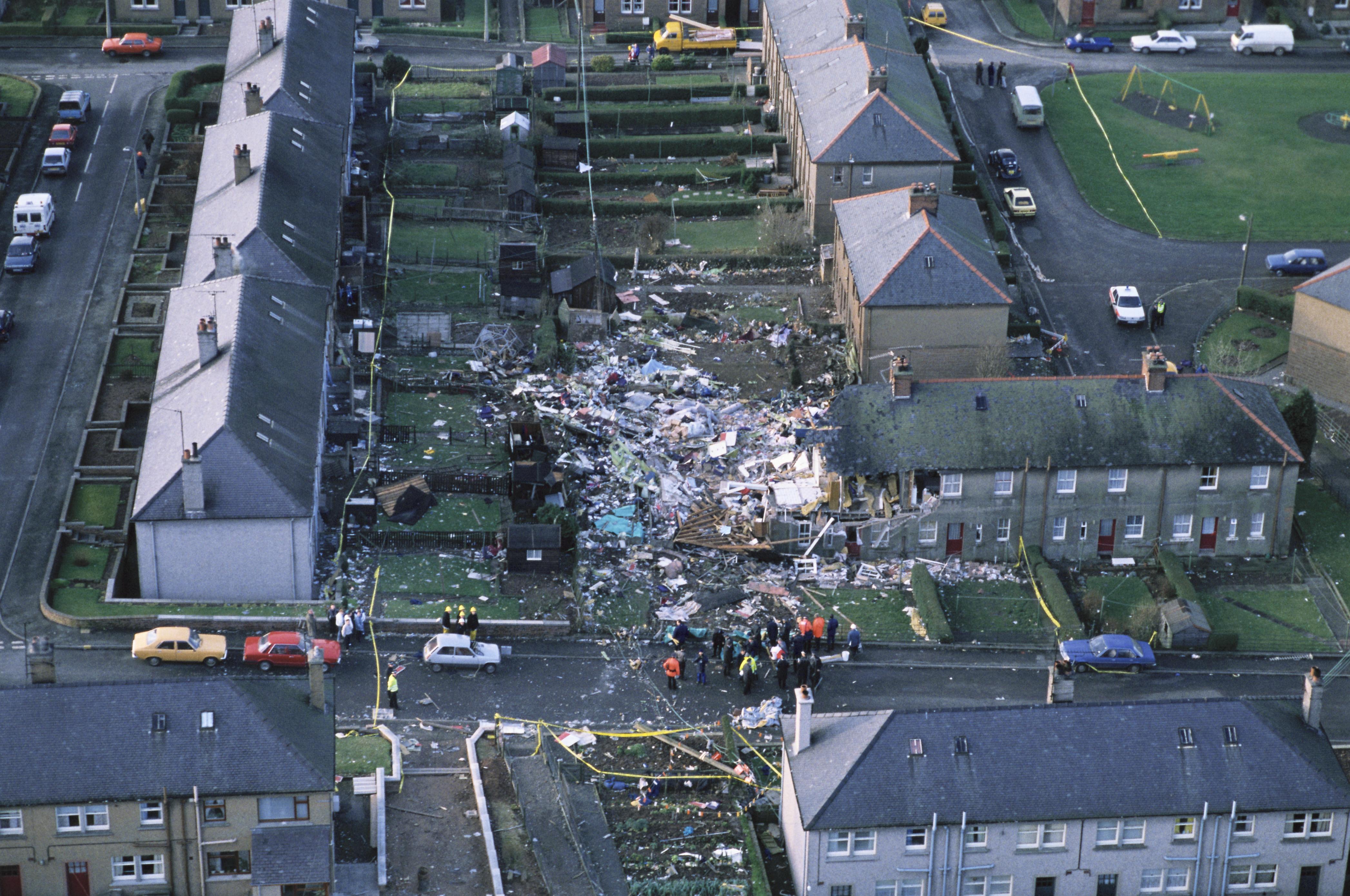 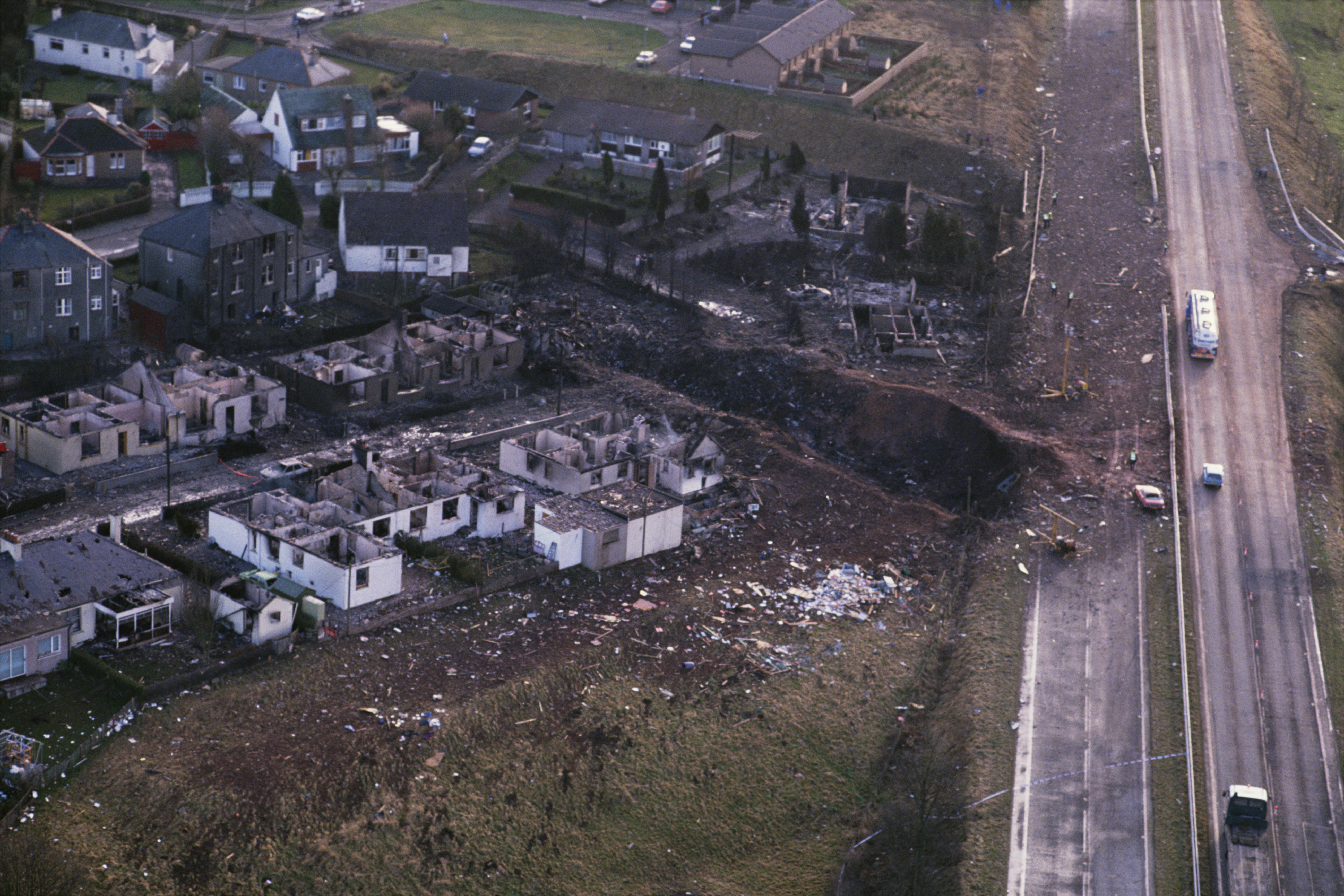 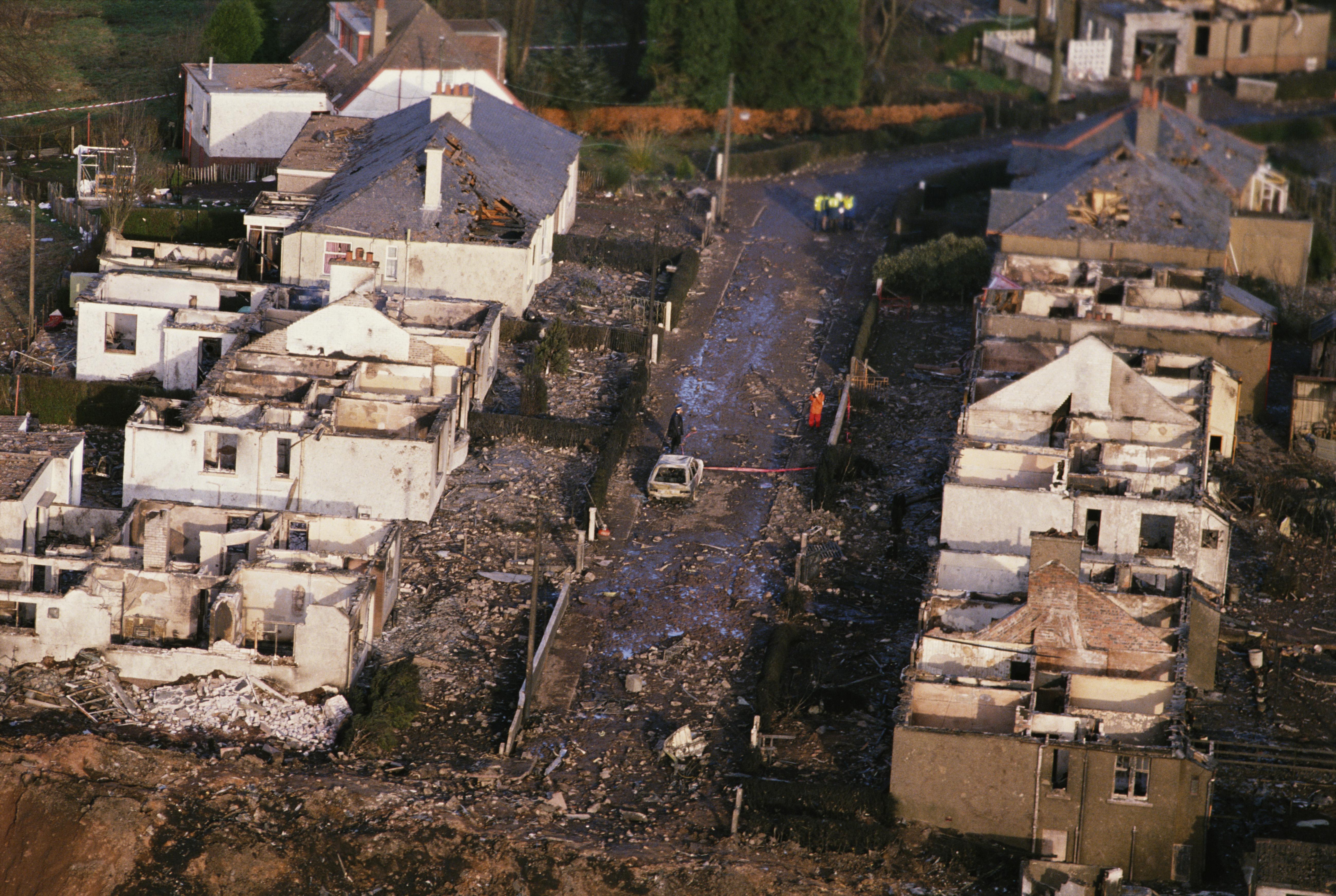 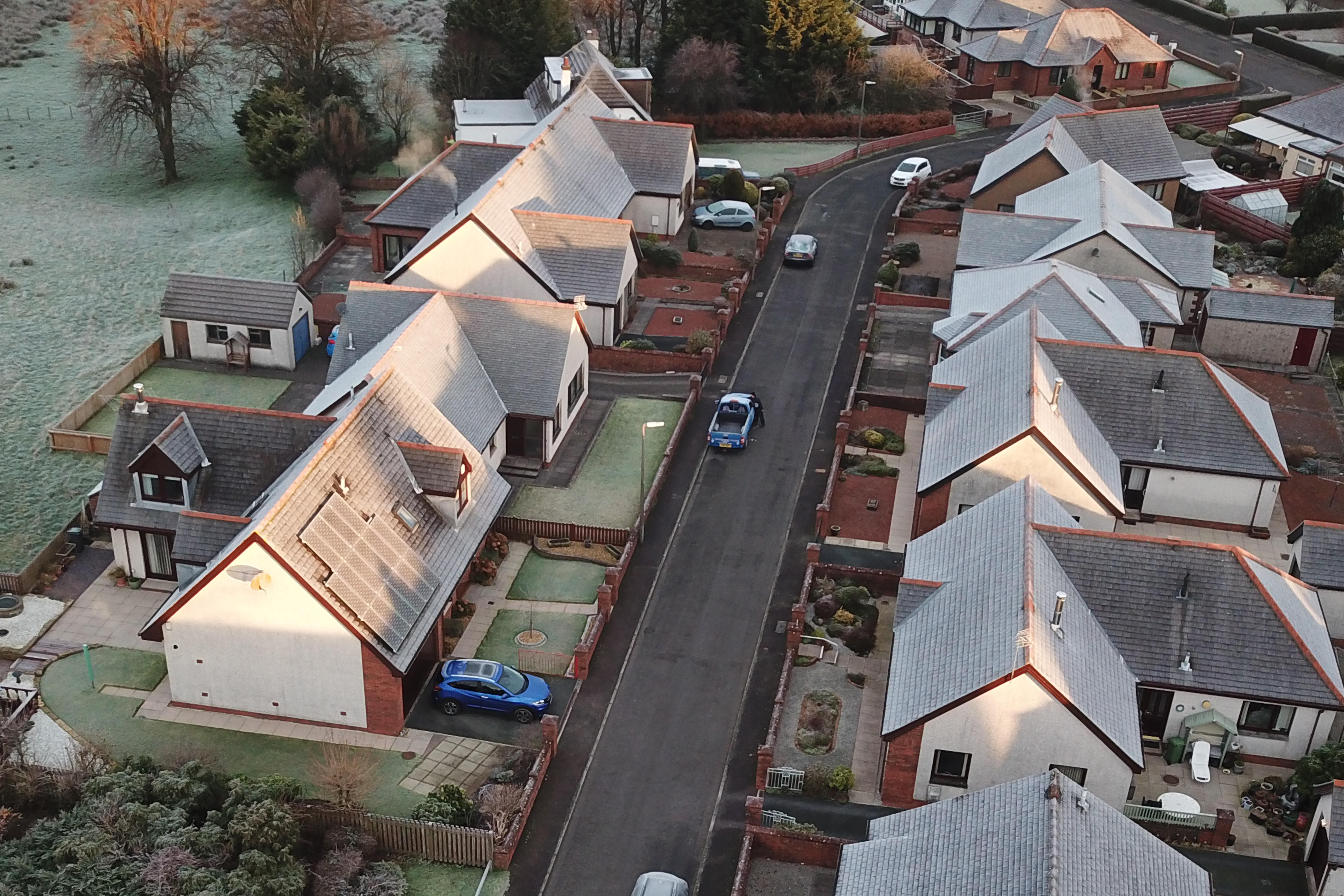 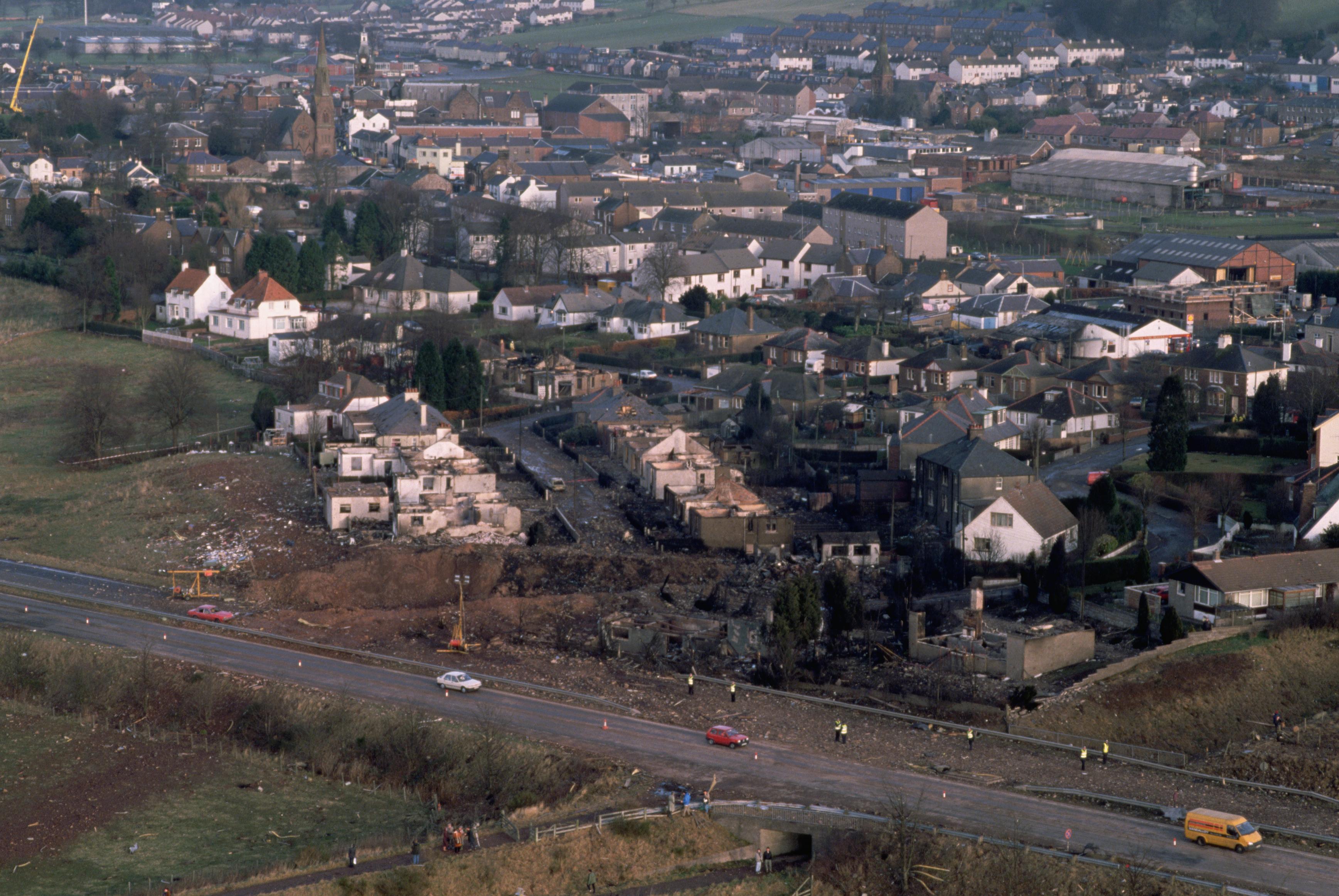 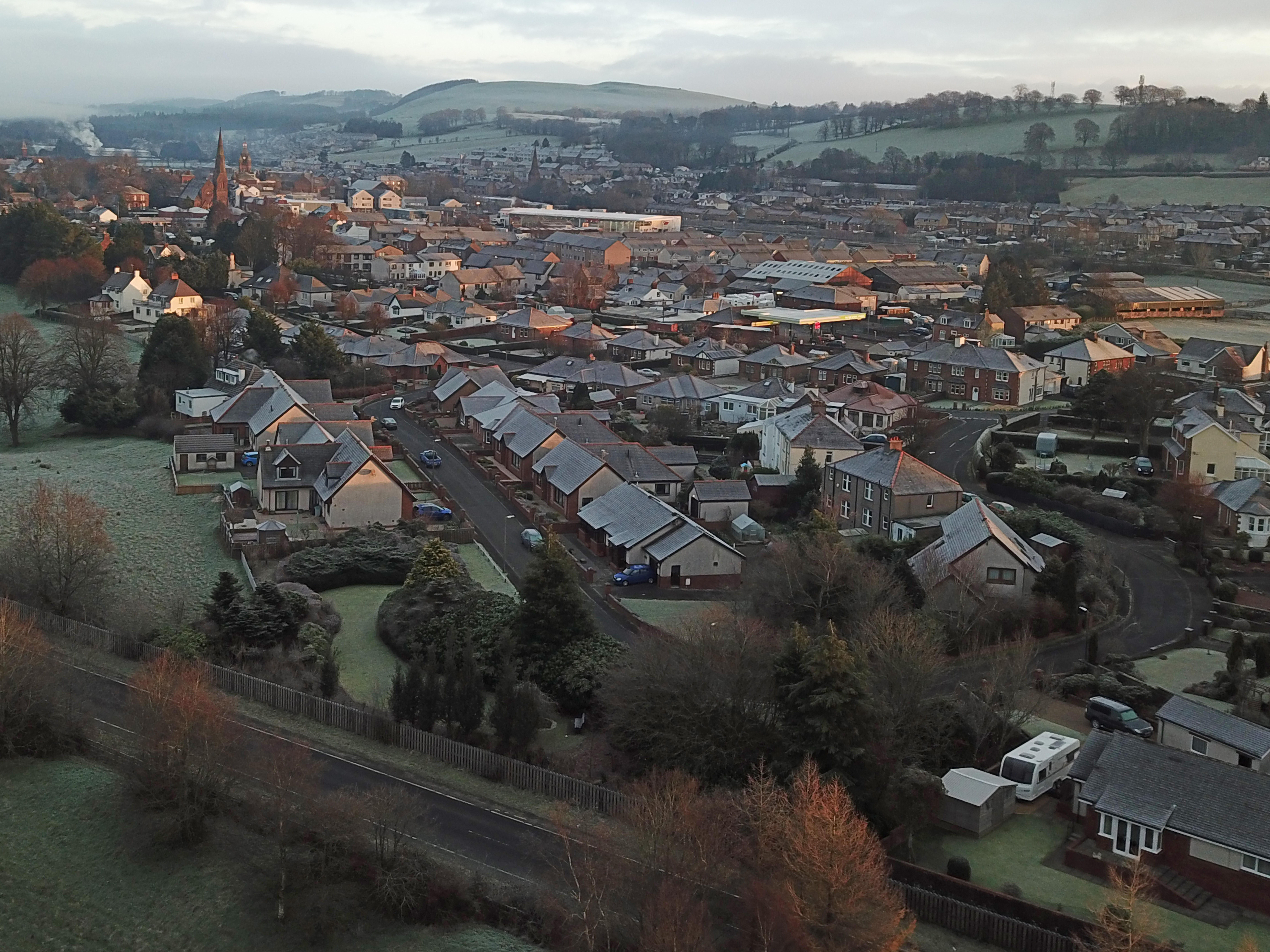 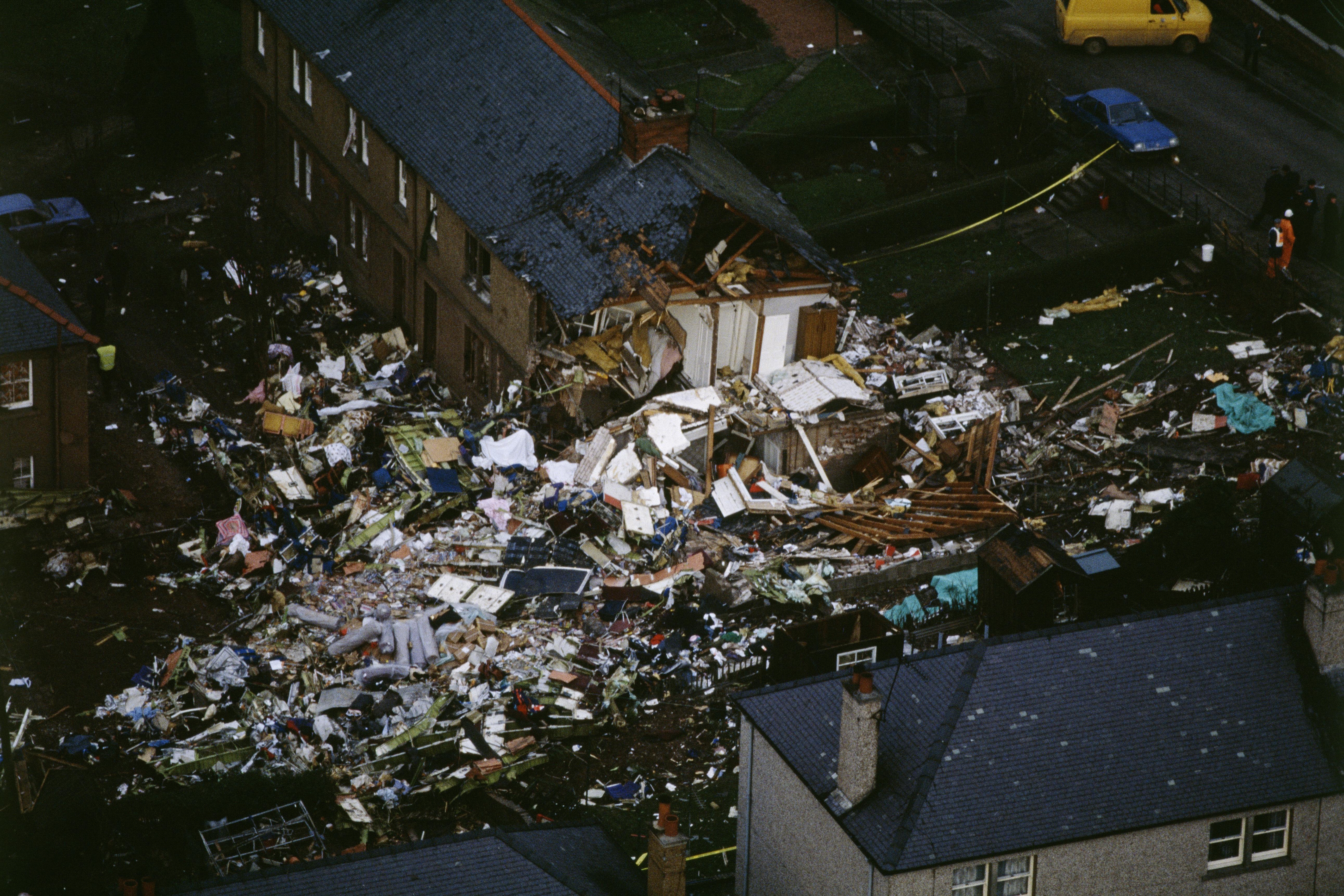 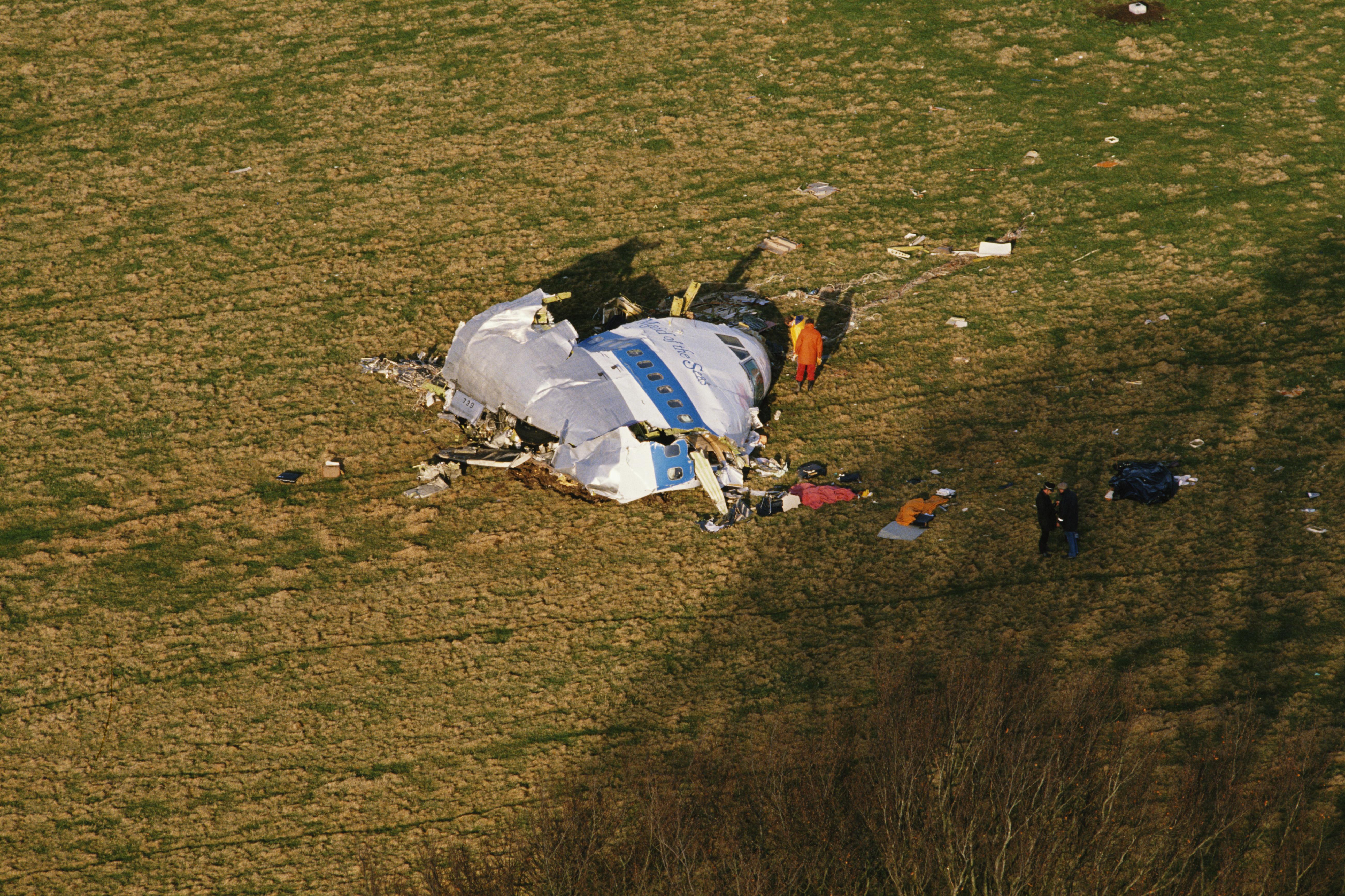 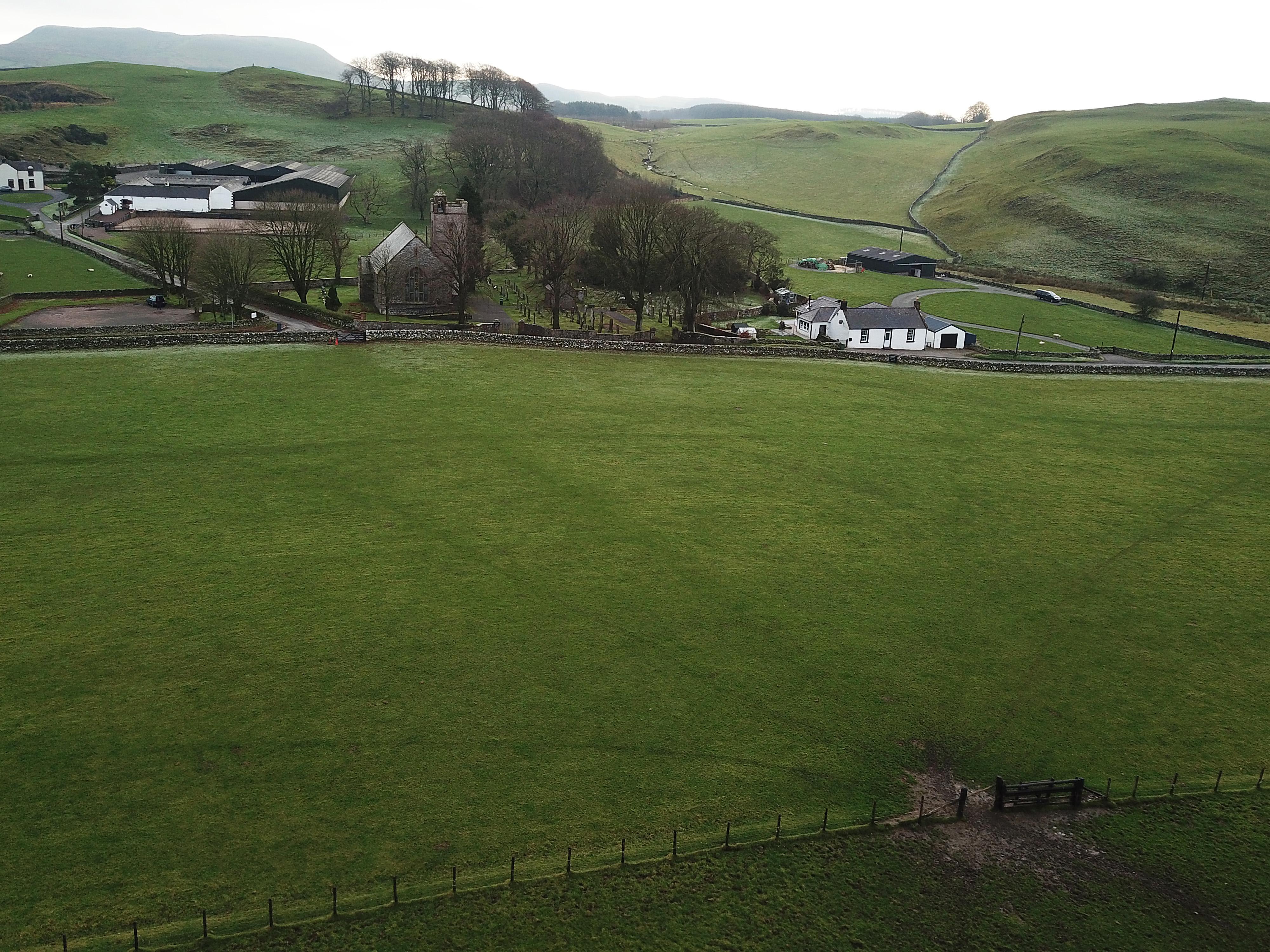 It was the trace of explosives that confirmed the plane, travelling from Frankfurt to Detroit via New York and London, was not brought down by accident.

Abdelbaset al-Megrahi was jailed for life for 270 counts of murder in connection with the bombing in 2001.

But he was released on compassionate leave in 2009 when he was diagnosed with terminal prostate cancer – which killed him in 2012 at the age of 60.