Mitesh Patel, 37, injected his wife Jessica with insulin and strangled her with a Tesco bag-for-life at their Linthorpe, Middlesbrough home, then staged a break-in. 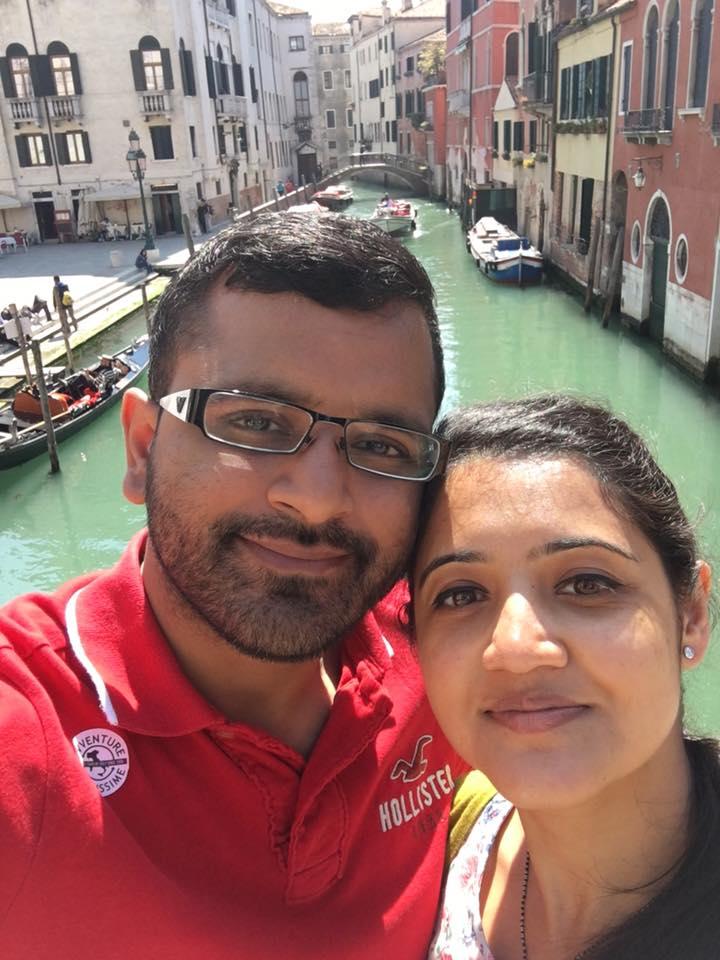 The couple ran a successful pharmacy together but their marriage was unhappy, with the husband repeatedly seeking sex with men he met on the Grindr dating app.

And he was secretly in a relationship with his "soulmate" Dr Amit Patel, who had emigrated to Sydney and with whom he hoped to bring up his and Jessica's IVF baby after her death.

The husband was convicted of her murder at Teesside Crown Court after the jury heard Patel had made internet searches dating back years, including "I need to kill my wife", "insulin overdose", "plot to kill my wife, do I need a co-conspirator?", "hiring hitman UK" and "how much methadone will kill you?".

Mr Justice Goss told the jury a life sentence was mandatory and he will determine the minimum term Patel must serve behind bars on Wednesday. 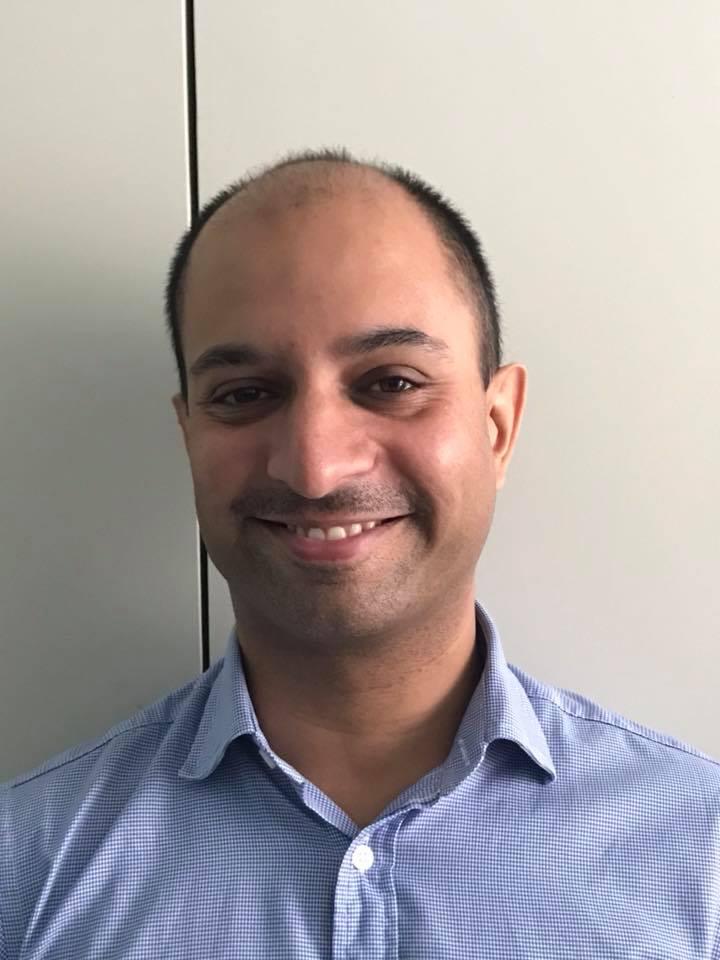 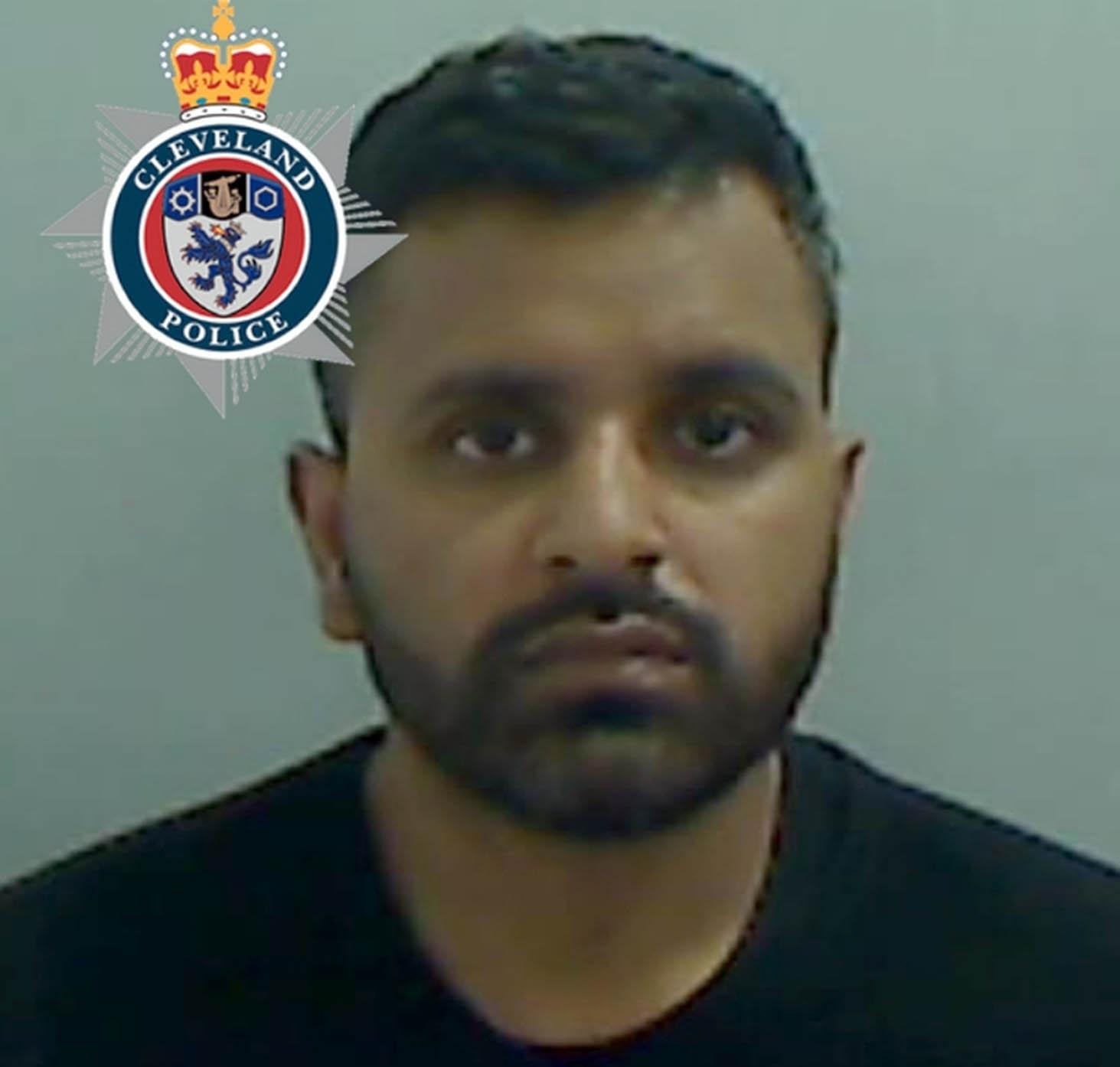 The jury unanimously found Patel guilty after deliberating for around three hours on the 12th day of the trial.

The judge told Patel: "You have been convicted by the jury and you will be sentenced to life imprisonment and that will happen tomorrow morning.

"I will also fix the minimum term you will have to serve before you can be considered for release in many years to come."

After the murder, police discovered syringes prepared with insulin in Patel's laptop bag and one was empty. 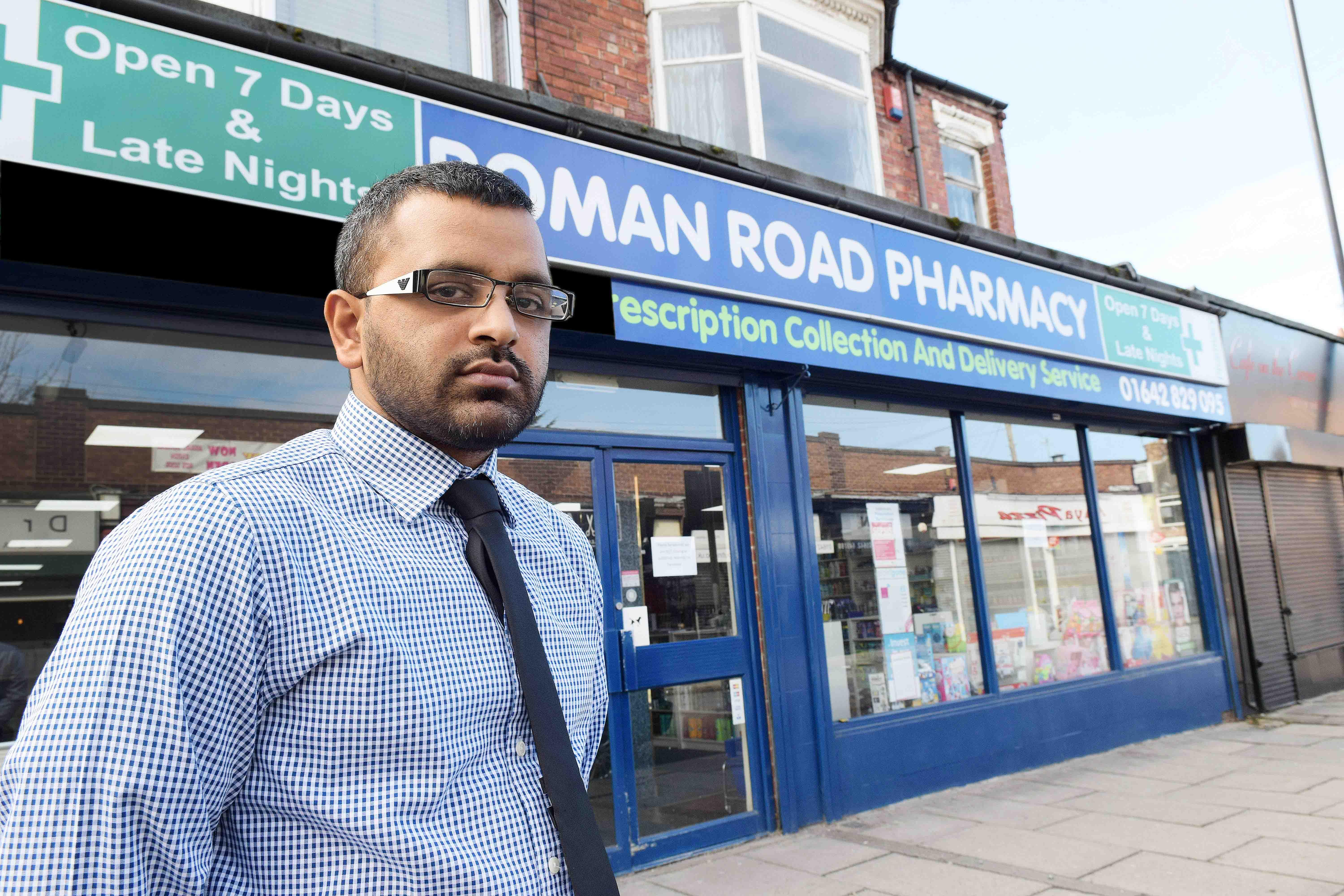 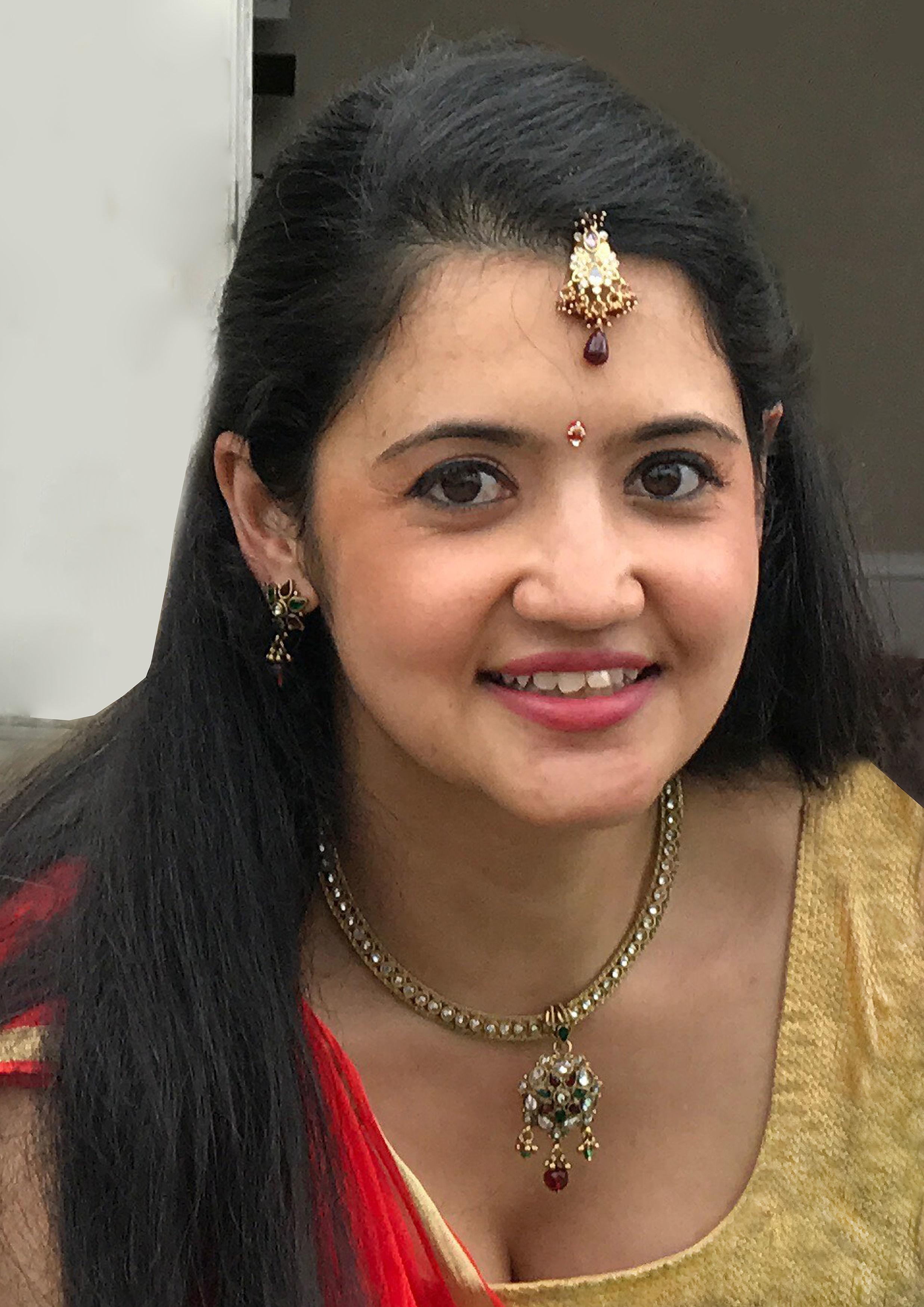 Cleveland Police suspected he injected his wife to subdue her when she came home from work on May 14, then strangled her with the bag.

As she fought for her life, she scratched his neck.

He tried to blame the injury on an accident when he was working out at the gym that day. 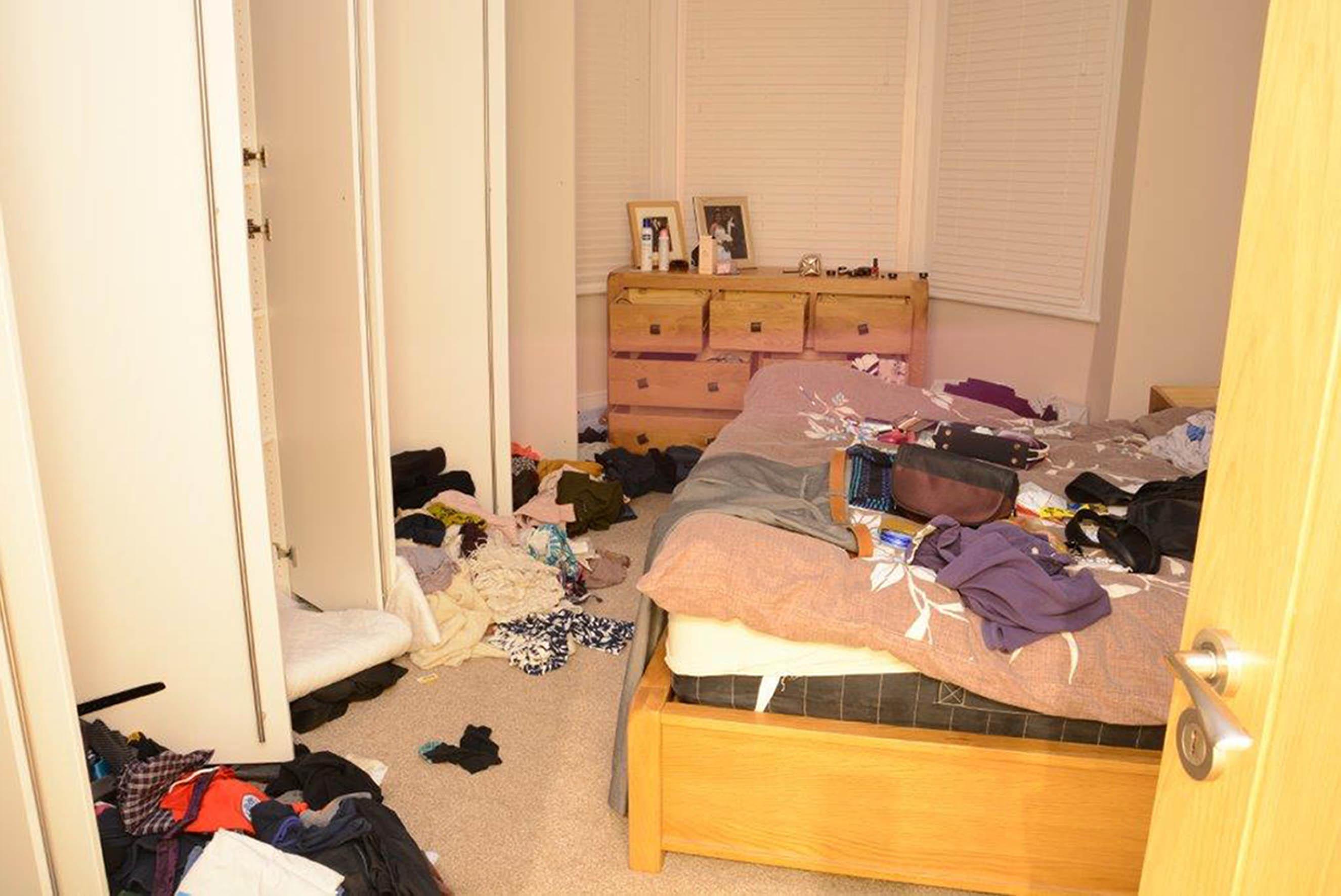 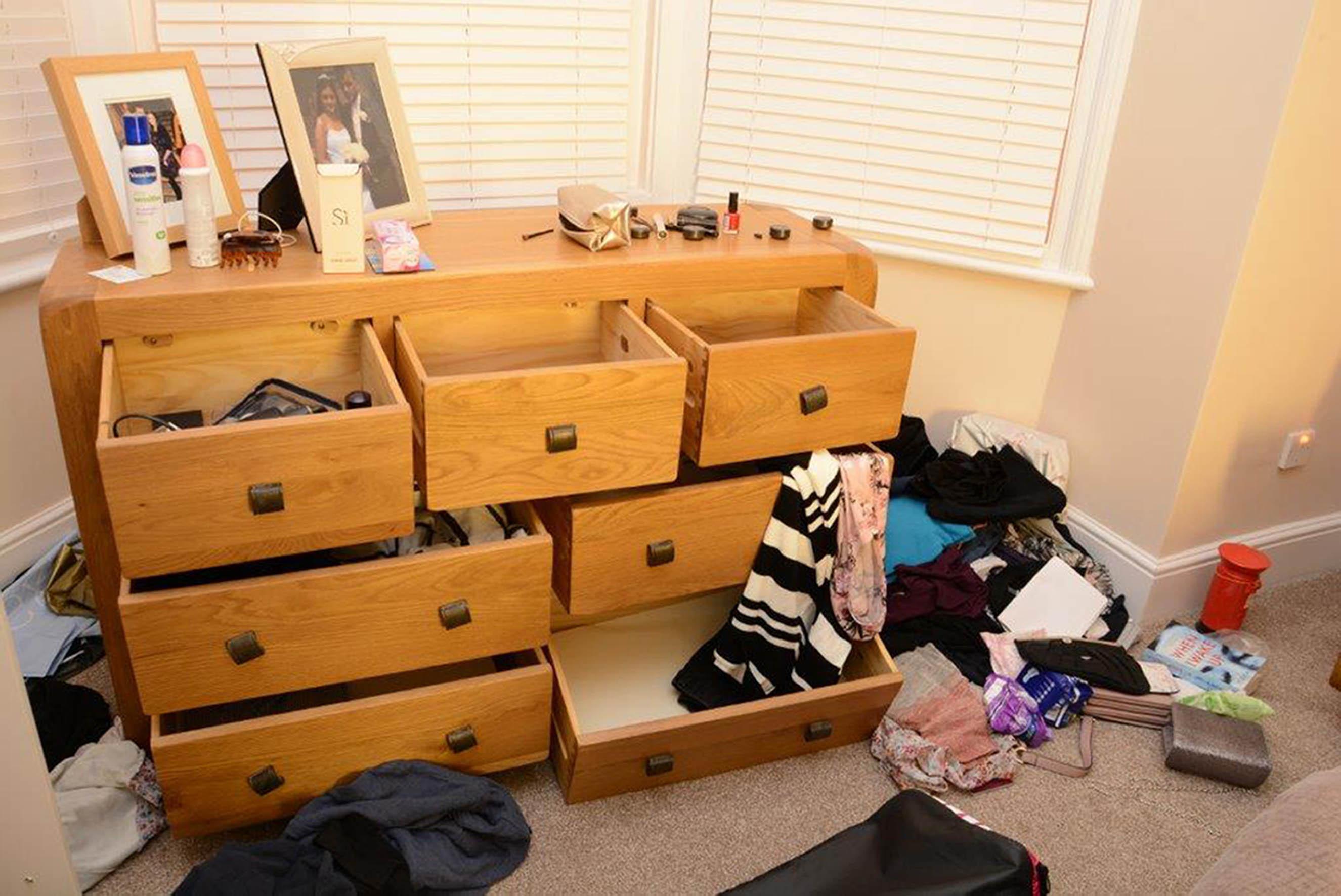 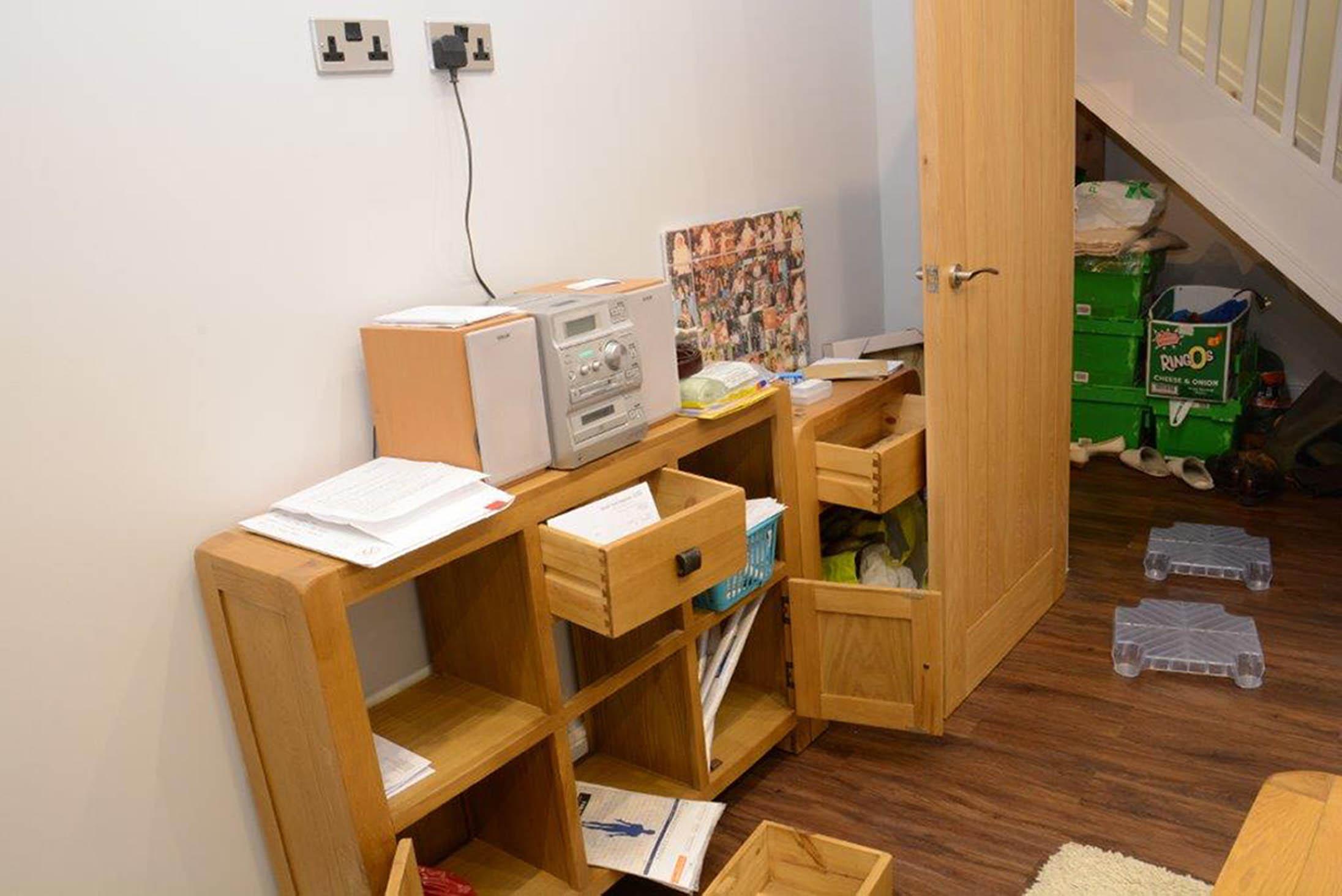 "He was planning to use that money to start a new life in Australia shared with the person he really loved … another man named Dr Amit Patel."

Despite his repeated infidelity with men he met on Grindr and also being in love with Dr Patel, the killer desperately tried to persuade his wife to have a baby using IVF.

When she voiced her doubts about going through with the process amid concerns about his infidelity, the husband texted her: "Ok then I'm telling you this then we are parting ways."

But she did eventually go through three cycles of the fertility treatment and the last was successful, resulting in three embryos which now lie frozen in a Darlington clinic. 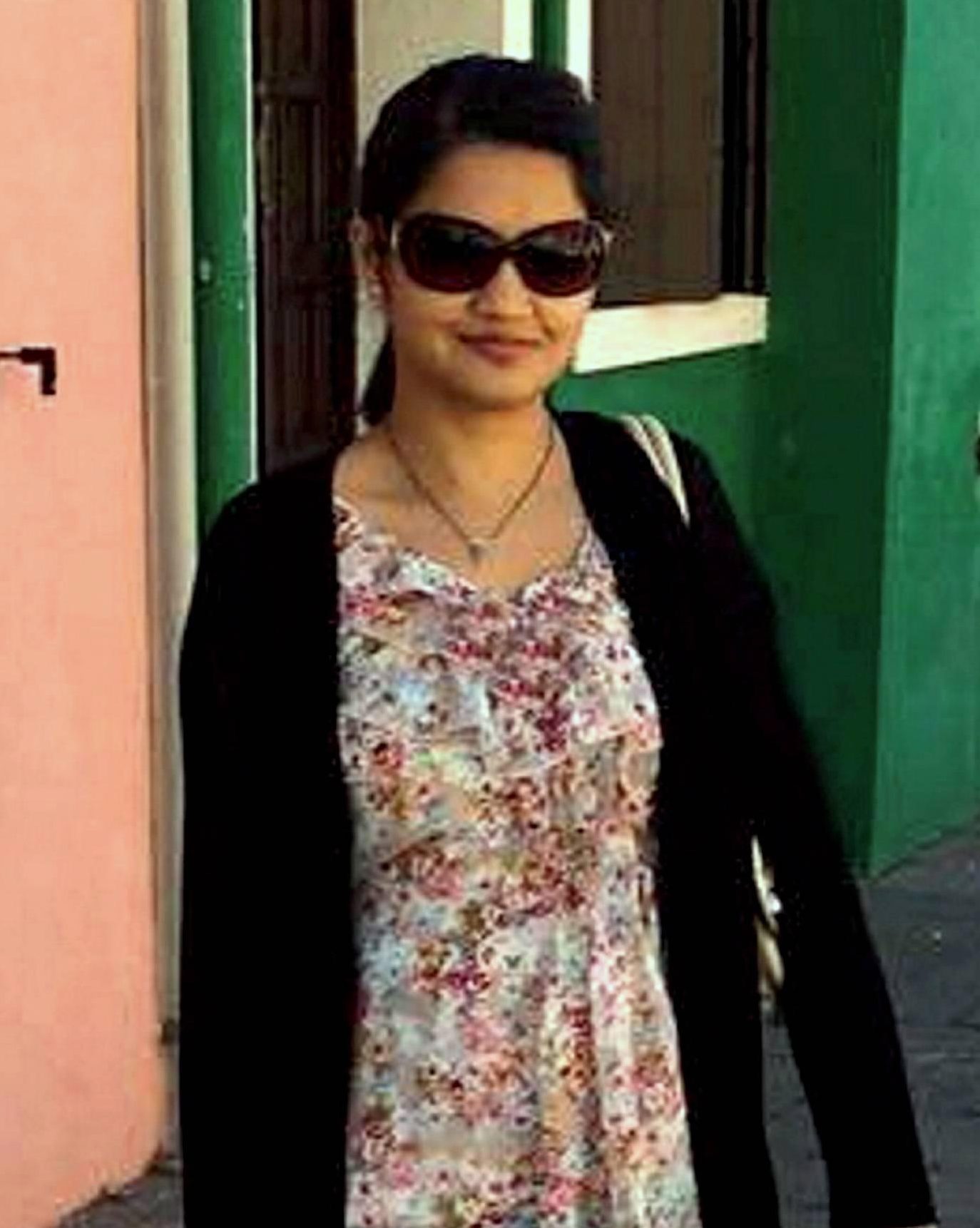 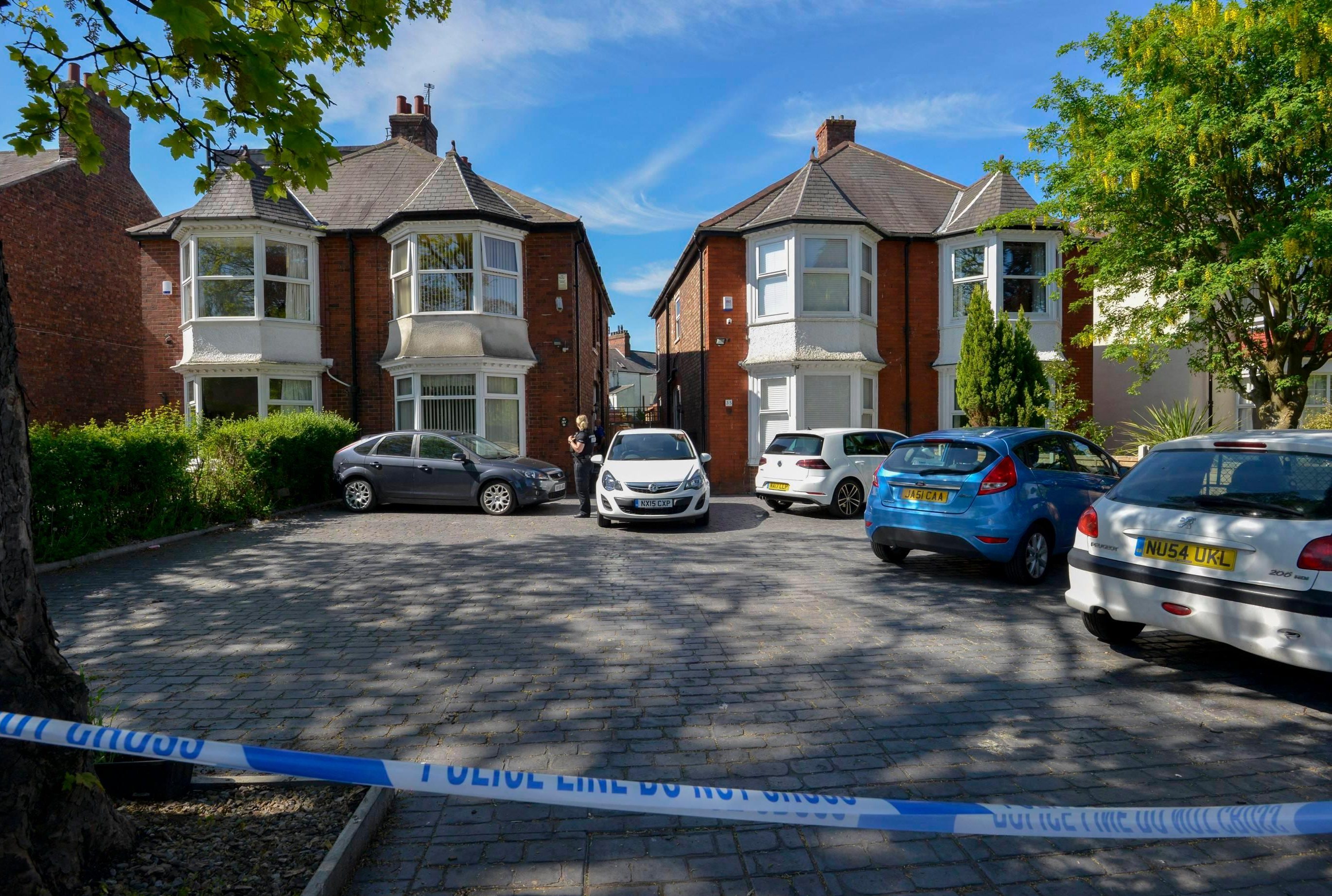 Weeks before he carried out his plot, Patel told a neighbour his wife was very trusting and that "one day she would end up getting murdered".

And during a family holiday to the Canaries only days before the murder, he messaged Dr Patel to say: "You know this plan, do you think we will succeed?"

Dr Patel replied: "Only you know the answer."

The defendant got no reply when he responded: "Do you think it is a bad plan?"

After staging the break-in, Patel dialled 999 and said: "Oh hiya, I think we've been burgled and my wife's been attacked."

During the call, despite knowing she was long dead, Patel implored her: "No, Jess, come on baby, wake up."

During cross-examination, Patel said he had not tried CPR because he lost his "bearings" and panicked.

Mr Campbell replied: "And you weren't going to waste your time trying to revive the dead, were you?"

The pharmacist's iPhone health app helped convict him in what was thought to be a legal first in the UK.

After his arrest, police seized Mitesh Patel's handset and downloaded critical information about his movements, including when the phone moved and where.

The health app uses motion processors in the phone to monitor a user's steps and when the handset is taken up a flight of stairs, and that evidence was used in court to show the killer's frantic movements around his home, going upstairs to ransack rooms to stage a break-in after he had strangled his wife in the living room.

It also showed that after he returned from a trip out to buy food that night, he had gone upstairs after he pretended to find his wife's stricken body, dashing into a bedroom to hide the house's CCTV hard-drive in a suitcase full of clothes.

Research of Jessica Patel's health app showed the handset moved 14 steps at 7.44pm – the exact time Mitesh Patel left her lifeless body and fled the house to create an alibi.

He claimed his wife was still alive when he ventured out, but his story crumbled when the health app showed her phone remained motionless outside the couple's Middlesbrough home until 8.40pm that night.

That was when a police officer picked it up near their front door, where it had been left by Patel, 37, to make it look like it had been dumped by an intruder.

A legal source said it was thought to have been the first use of such in-depth iPhone health app analysis in a major UK trial.