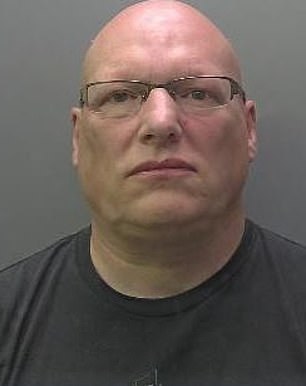 A man who used his mobile phone to film up the skirts of strangers in a shopping centre on his lunch break has been jailed for 20 months.

Nigel Matt, 56, was caught by security guards using an improvised recording device to film under the skirt of a female victim at Queensgate shopping centre in Peterborough in May.

Thirty-four handheld recordings dating back to July 2017 were found at his home by officers.

While on his lunch break from work, Matt would go to the shopping centre and select women he found attractive.

He would then then follow them up an escalator to illegally film them.

Matt, from Peterborough, also faced further charges of voyeurism and taking and possessing indecent images of children for which he was also sentenced. 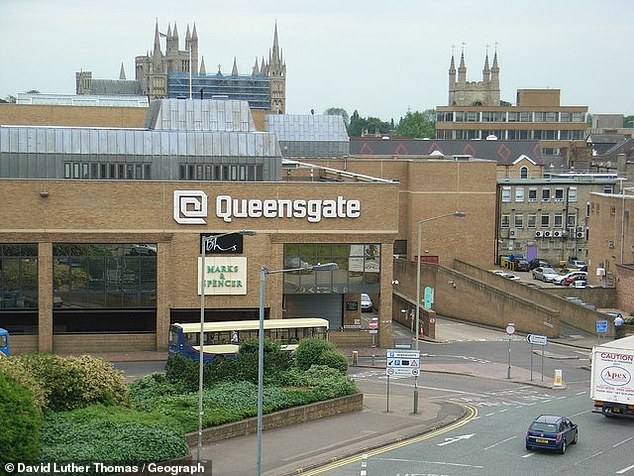 DC Victoria Speirs said: ‘Matt is a prolific offender with a string of offences spanning almost a year.

‘I hope that this sentence acts as a deterrent to others who may consider similar actions.’