The Pentagon said that they have has not yet been able to find any evidence that extraterrestrials may be responsible for the hundreds of UFO incidents they are reviewing or that any alien beings may have crashed on Earth.

Senior Pentagon officials relayed this to reporters Friday in a briefing to highlight the broad review headed by the new All-domain Anomaly Resolution Office (AARO) working with other federal agencies to review unidentified aerial phenomena incidents. Unidentified anomalous phenomena or UAP’s is the new term for UAP’s and has itself gone a name change as it is no longer limited to aerial phenomena.

UFO enthusiasts have been waiting since Oct. 31 for a long delayed first annual update by the Director of National Intelligence to their 2020 report that could explain only one of the 144 incidents it reviewed.

The Pentagon’s update on Friday gave a hint of what that upcoming report might reveal. 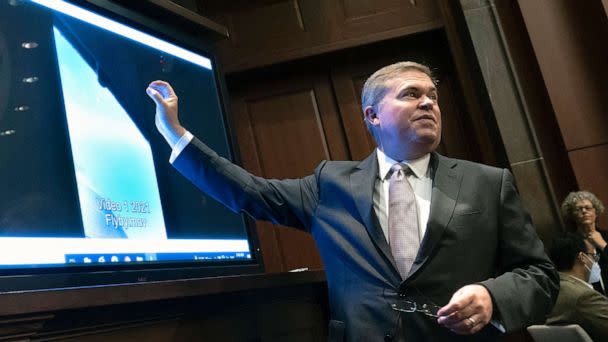 At a congressional hearing in May, Pentagon officials said they were now reviewing about 400 UAP incidents.

On Friday, officials said that so far nothing seems to indicate an extraterrestrial origin in the incidents they have reviewed so far.

“At this time, the answer’s no,” said Ron Moultrie, the under secretary of defense for intelligence and security. “We have nothing.”

He added that nothing has been found “that any of the objects that we had seen are of alien origin.”

MORE: Pentagon now reports about 400 UFO encounters: ‘We want to know what’s out there’

Moultrie provided a similar answer when asked if the review indicated the possibility that extraterrestrials may have crashed or landed on earth. 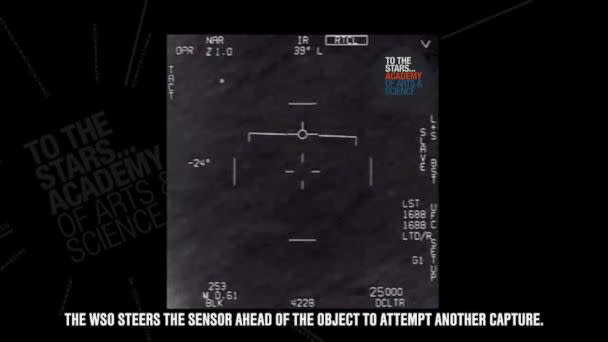 “I have not seen anything in those holdings to date that would suggest that there has been an alien visitation and alien crash or anything like that,” he said. Moultrie explained that by holdings he was referring to documents, witness interviews, or written recollections from witnesses.

ARRO Director Sean Kirkpatrick told reporters that his office was taking a sober approach to the review and would not rule out any possibility.

“I would just say that we are structuring our analysis to be very thorough and rigorous. We will go through it all,” said Kirkpatrick. “As a physicist, I have to adhere to the scientific method and I will follow that data and science wherever it goes.”

Moultrie noted that some of the incidents under review may be from right here on Earth.

“I think it would be safe to say that there will be probably a number of these activities that can be characterized as non-adversarial systems, things like balloons and things like UAVs that are operated for purposes other than surveillance or intelligence collection,” he said.

Kirkpatrick agreed that was a fair characterization, but that there can be multiple explanations.

“I would just emphasize there’s not a single answer for all of this, right. There’s going to be lots of different answers,” he said. “And part of my job is to sort out all of those hundreds of cases on which ones go to which things.”

“Our team knows that the public interest in UAP is high. We are developing a plan to provide regular updates and progress reporting to the public on our work,” he added. Though he explained that any potential releases would have to be weighed against maintaining some information classified for national security purposes.

“This new terminology expands the scope of UAP to include submerge and trans-medium objects and identify phenomenon all domains whether in the air, ground sea or space, pose potential threats to personal security and operations security, and they require our urgent attention,” said Moultrie.