Officers had arrested him earlier in the evening on suspicion of a public order offence, but he was released from custody at Longsight Police Station with a fine. 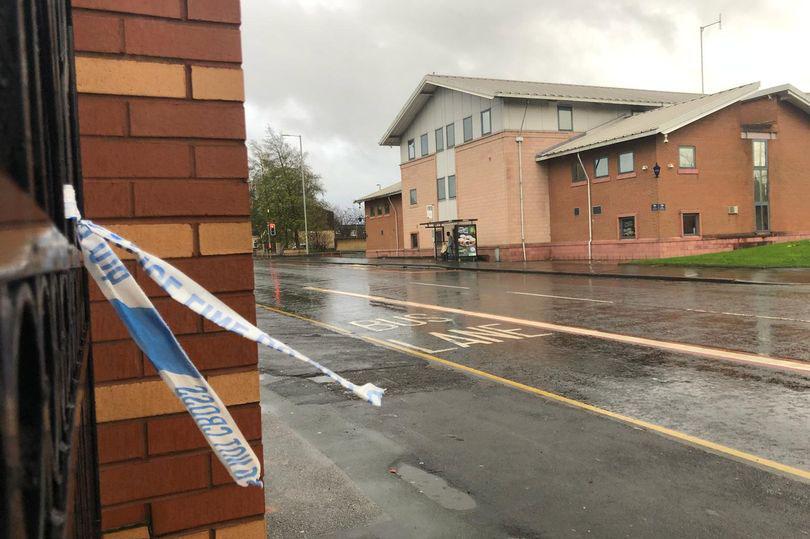 The man, in his 60s, was then fatally hit by a black cab on the A6 Stockport Road, shortly after 2am.

Paramedics fought to help, but he was pronounced dead at the scene.

The taxi driver, a man in his 70s, stayed at the scene to speak with officers and no arrests have been made.

The case has been referred to the Independent Office for Police Conduct (IOPC) in line with protocol, because the man had contact with GMP earlier that night.

It's not yet known exactly how long after his release the fatal collision took place. 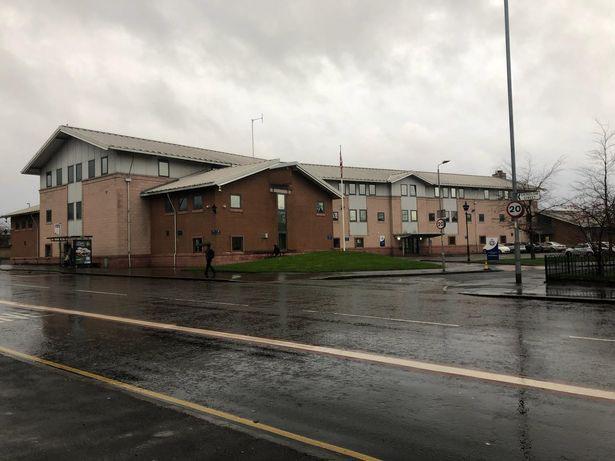 A GMP spokesman confirmed on Saturday afternoon: "At around 2.10am this morning (Saturday 8 December) a man in his 60s was on the southbound carriageway of Stockport Road when a black cab collided with him.

"The man was pronounced dead at the scene despite the best efforts of paramedics.

"The driver of the black cab – who is in his 70s – remained at the scene and spoke with police. No arrests have been made. The road was closed for several hours.

"Following enquiries, it was established the man who died had earlier been arrested on suspicion of committing a public order offence. He was released after being issued with a fixed penalty notice."

Officers from GMP’s Serious Collision Investigation Unit are working to understand exactly how and why the man was knocked down.

Sergeant Jon McColl said: “We have spoken to several people who stopped at the scene and have also recovered dash-cam footage as part of this investigation.

“Our thoughts continue to be with this man’s family and our support will be offered to them.

“Whilst we continue with enquiries we are still keen to hear from anyone that may have seen a man in the road earlier or has any information about the collision.”