A TEENAGE girl who kept a friend hostage and threatened to stab her for drinking her £80 vodka was spared jail because it happened on her 18th birthday.

Clarity Kennedy was hungover and flew into a rage the morning after celebrating her birthday at a houseparty. 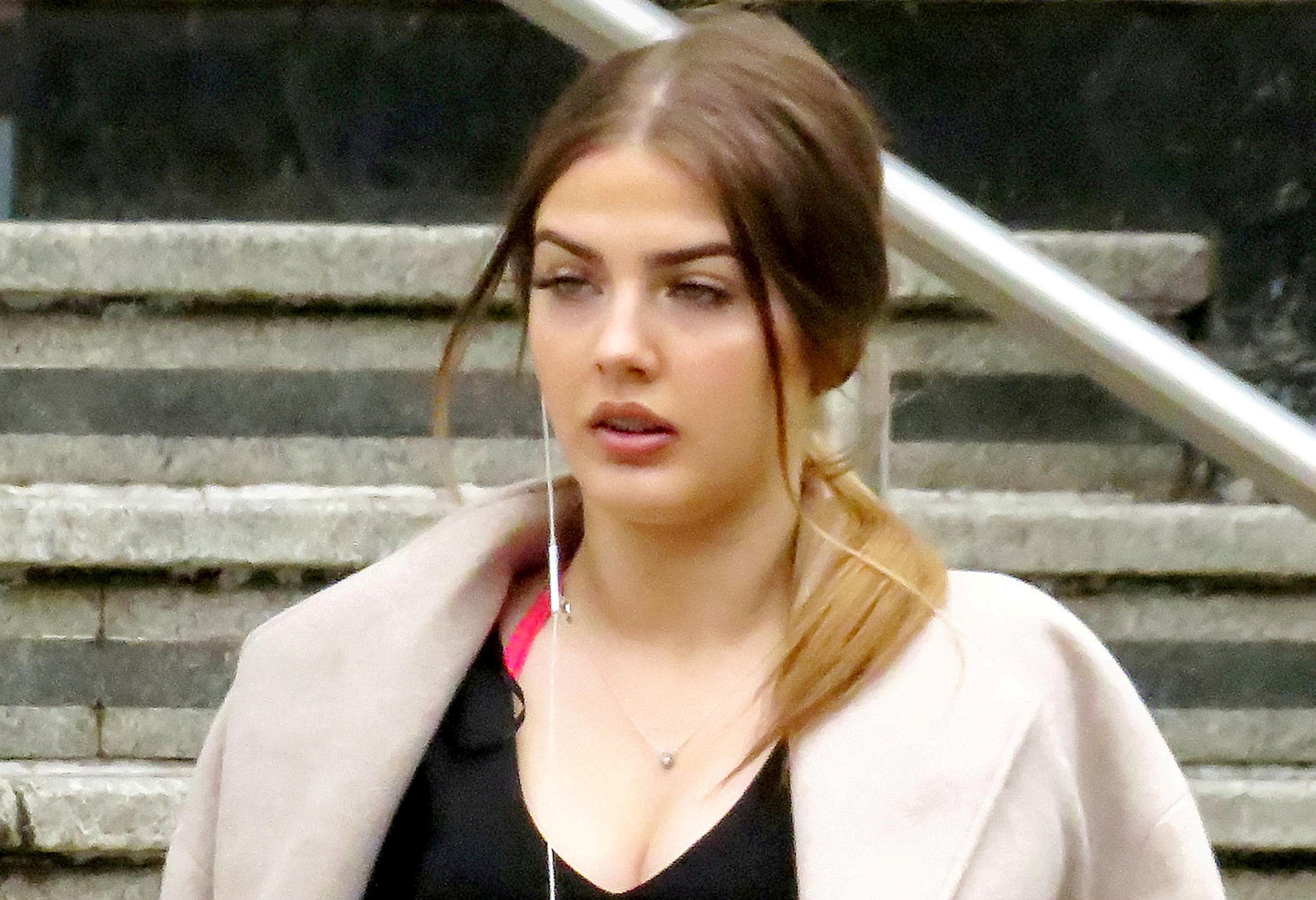 She "kicked off" and accused pal Laura Creedon of drinking her expensive bottle of booze.

Kennedy demanded Miss Creedon pay her £80 for the alcohol and when she refused, Kennedy threatened her with an 8in kitchen knife.

She also refused to let her leave the flat in Stratford-upon-Avon, Warks., telling her she was holding her "hostage" before battering her over the head with the empty bottle.

After around two hours, Miss Creedon escaped and called police who arrested Kennedy on suspicion of kidnapping.

She was sentenced to 14 months detention, suspended for two years, and ordered to do 60 hours of unpaid work.

Judge Peter Cooke said: "There's no guideline for false imprisonment, but it is not just what is done to them, it's that their freedom to get away from it is curtailed.

"What you did to your friend, when the two of you woke up hungover that morning, was appalling.

"If a proper adult had done that, then after a trial they wouldn't be getting any change out of two years in prison.

"But you were barely an adult.

"This was the day after your 18th birthday, so I think we ought to be in the realms of two-thirds of what an adult would receive.

This was the day after your 18th birthday, so I think we ought to be in the realms of two-thirds of what an adult would receive

"So we are looking at a sentence of about 14 months to reflect the wickedness of what you did."

The court heard Kennedy "kicked off" the morning after she had a party at her friend's flat to celebrate her birthday on December 3 last year.

Prosecutor Amrisha Parathalingam said: "After the party, Kennedy, her friend and Miss Creedon remained at the flat, with Miss Creedon sleeping on the sofa.

"But in the morning the defendant began kicking off about some expensive vodka she had brought to the party.

'I'LL SMASH THIS BOTTLE OVER YOUR HEAD'

"Kennedy got an 8in kitchen knife and began waving it around, threatening Miss Creedon that she would put her in handcuffs and stab her if she tried to call the police.

"She told her: 'I'm keeping you hostage until you give me the money. If you try to leave, I'll cut you up.

"'If you don't give me the money, I'll smash this bottle over your head'."

Kennedy then hit her several times over the head with a bottle which left Miss Creedon with bumps and bruises.

Miss Creedon managed to flee when another friend bundled Kennedy into a bedroom and pushed the victim out the front door.

Kennedy had a conviction in November last year for damage and assaulting an emergency worker, and in May this year for attempted robbery and affray.

Nick Devine, defending, said: "The author of the pre-sentence report says that at the time Miss Kennedy was naive and immature, and not able to manage her emotions appropriately.

"This particular very nasty incident began between three hungover individuals arguing over the consumption of a bottle of vodka Miss Kennedy had bought for her birthday.

"She believed the victim was responsible for drinking it, and things got out of hand.

"She says she lacked any knowledge that her action would be classed as false imprisonment. She deeply regrets her behaviour." 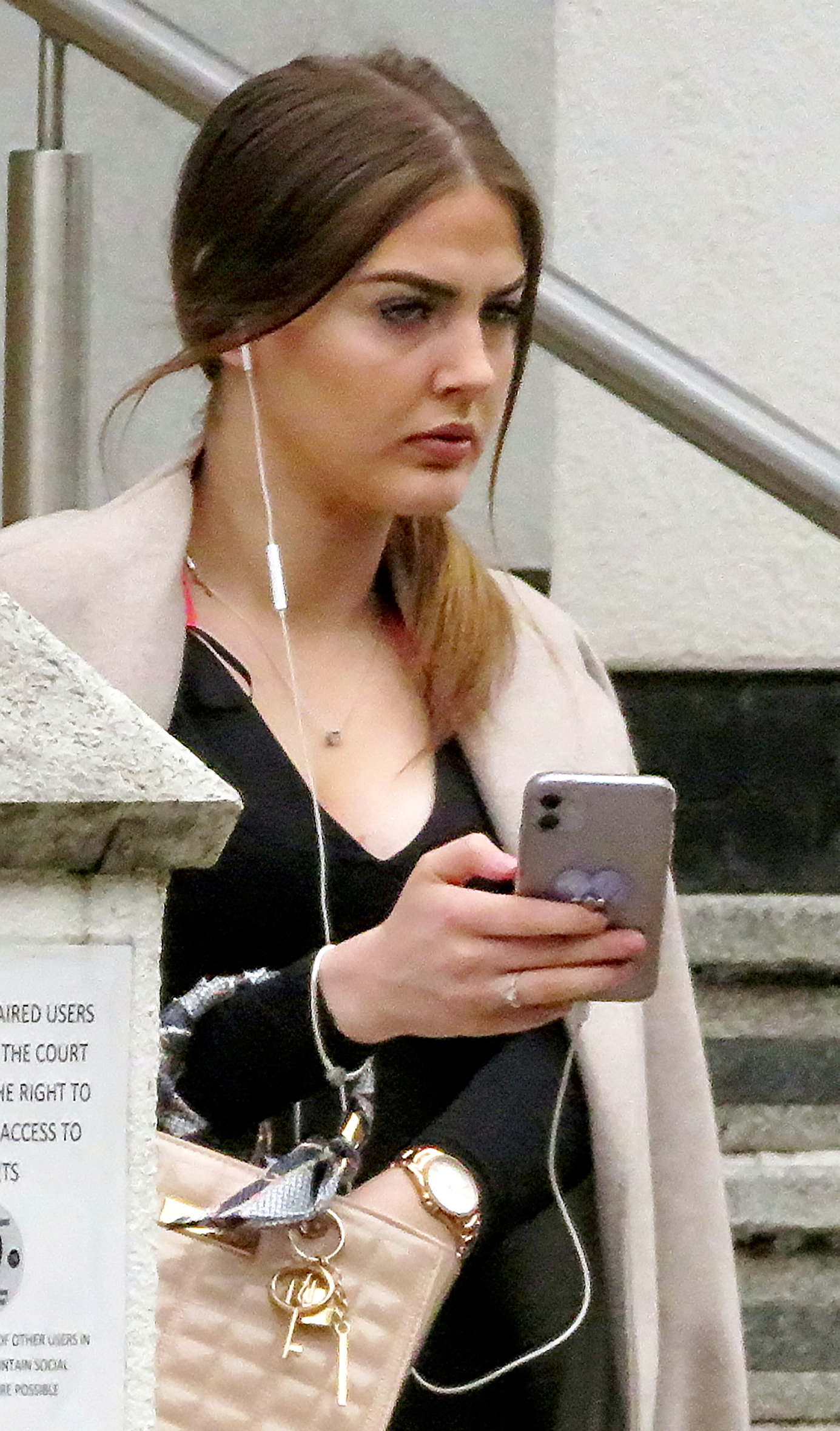