Martin Burns from Vange, Essex, was up the ladder when it broke and sliced 20cm into his arm. 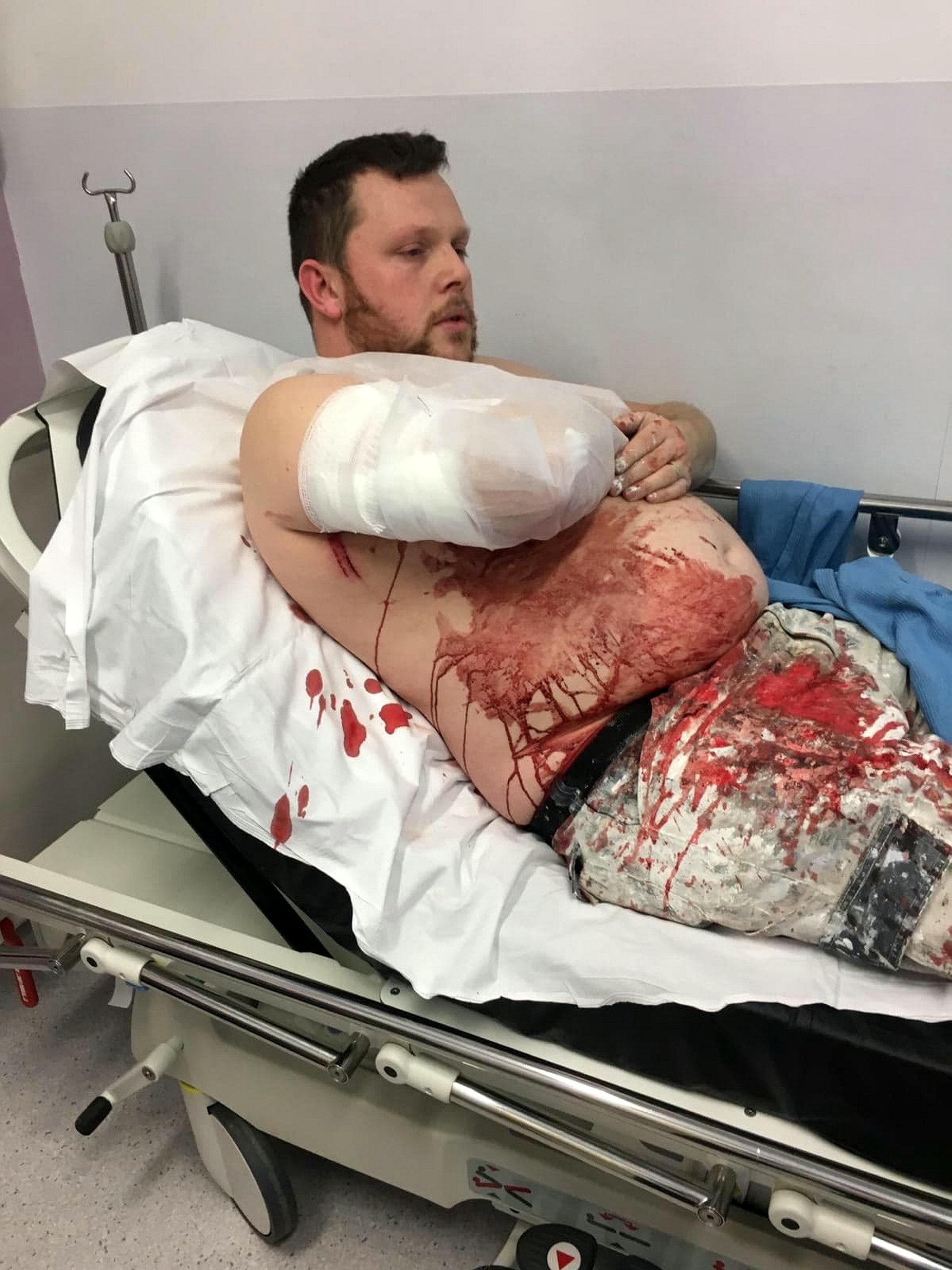 The 33-year-old had to have a skin graft and plastic surgery after the "freak accident" which took place on December 18.

After falling from a height of only four feet, if the laceration in Martin's arm had been any bigger he could have bled to death.

He was rushed to Basildon Hospital A&E before being transferred to Broomfield Hospital four days later.

At Broomfield he underwent a skin graft from his thigh and extensive plastic surgery on the deep wound in his arm. 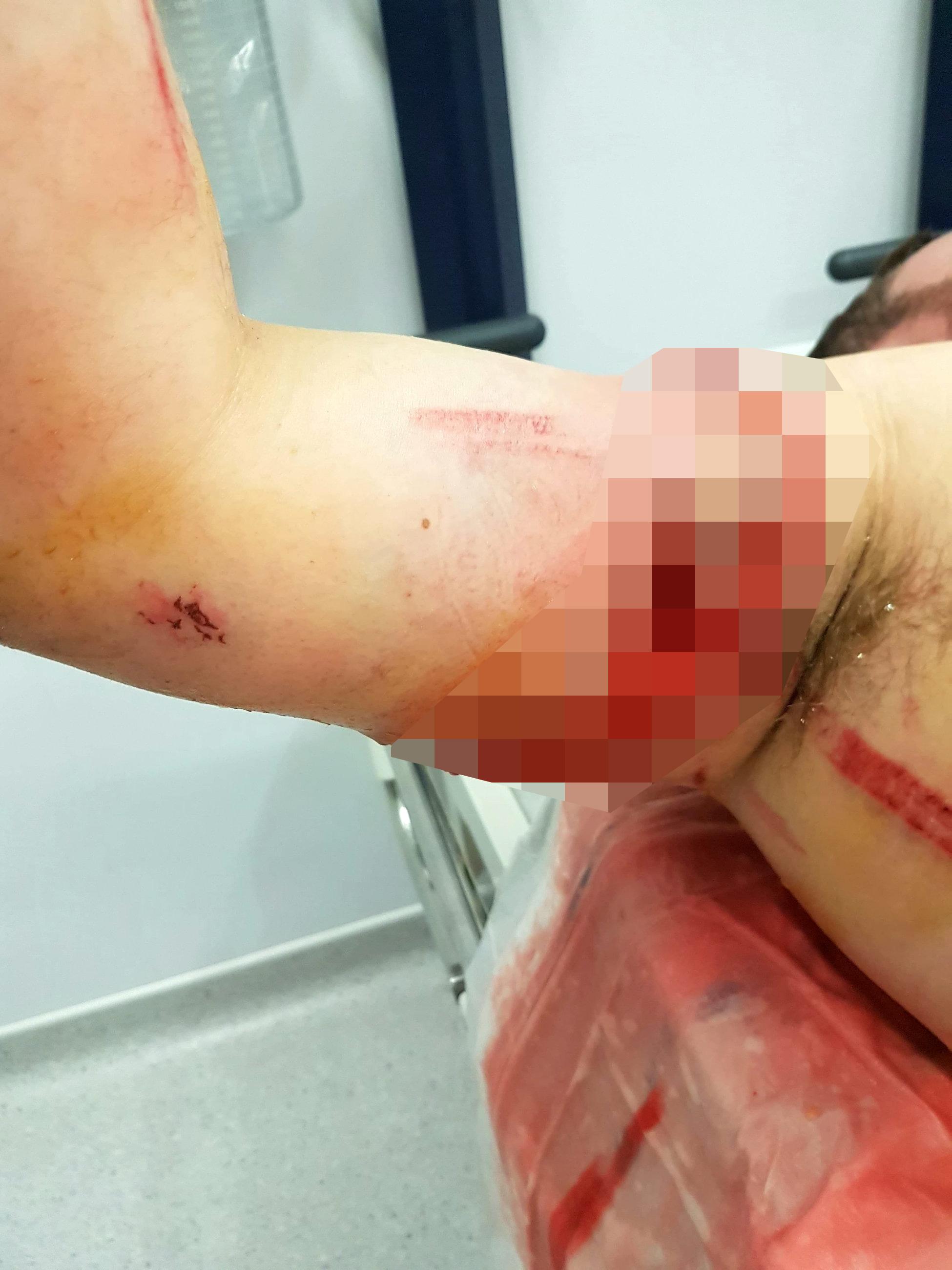 The dad-of-three was discharged on Christmas Eve, but it is thought it will take a long time for him to recover.

Martin is a self-employed painter and decorator and won't be able to work until he has made a full recovery.

His brother Louis has set up a funding page online to help Martin out. 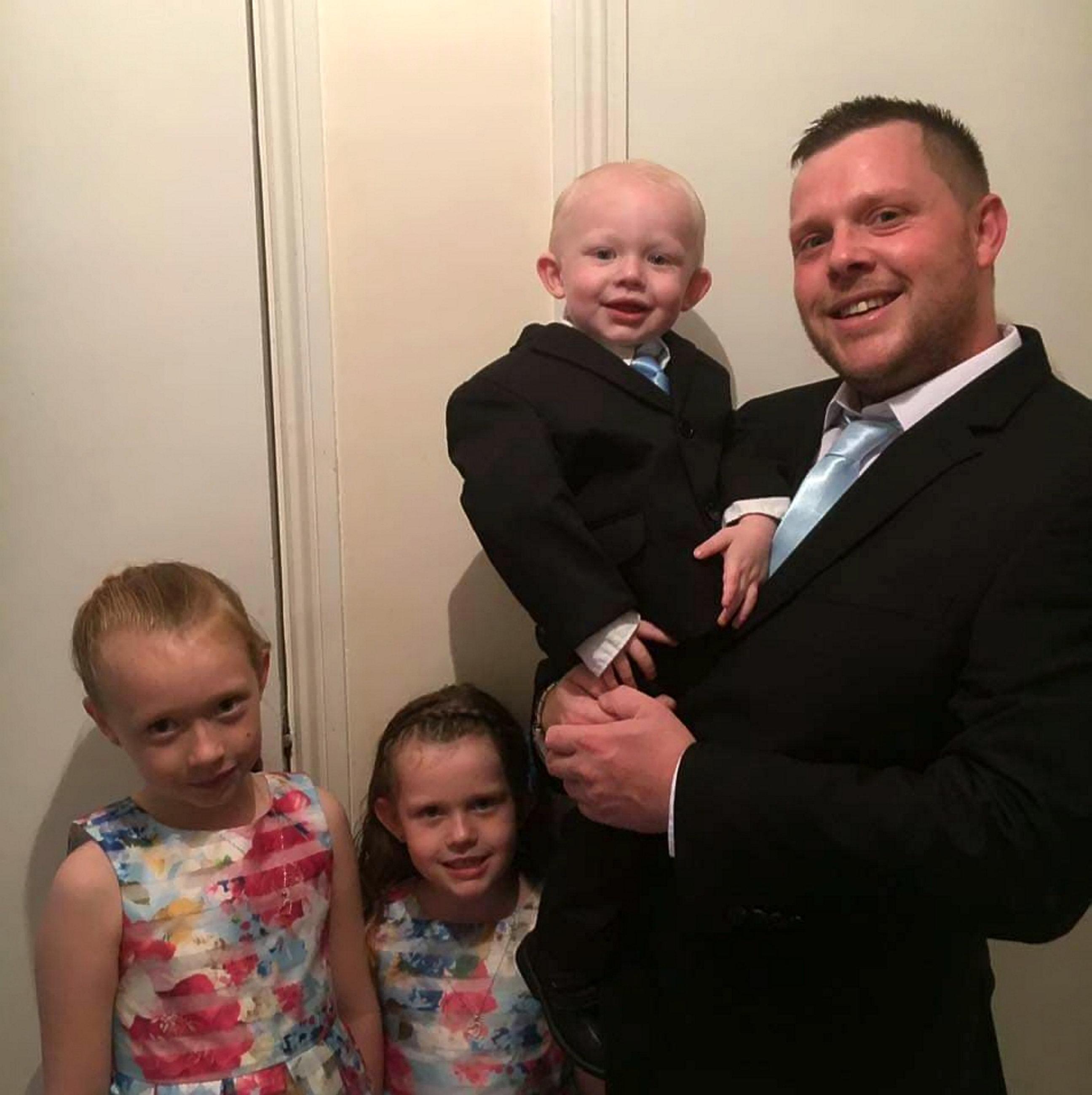 On the page Louis writes: "If anyone knows of Martin they know how kind hearted / Honest / Reliable and down to earth guy he really is. Martin puts everyone first before himself and has done his whole life. This couldn't of happened at a worse time for a better chap.

"Unfortunately for him he is going to need to have sometime off work too recovery from such an injury to his right arm. He will be dying to pick up brush and carry on but he needs time to recover. 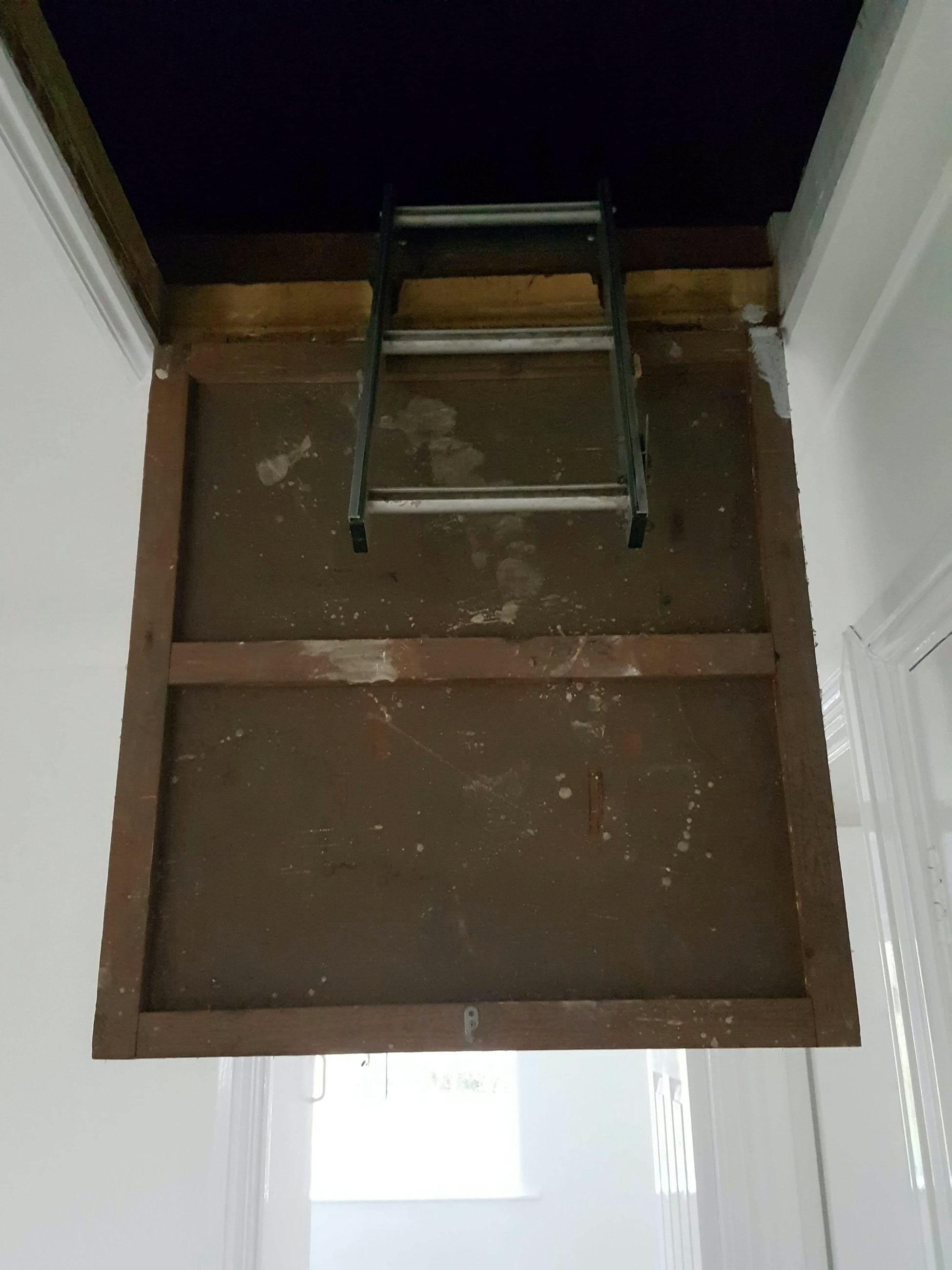 "My plan is to raise enough money to cover the costs of Martins Mortgage and general household bills so its one less thing for him to worry about while he is recovering."

Martin, who has worked in the area for 18 years, will be returning to hospital for more surgery. 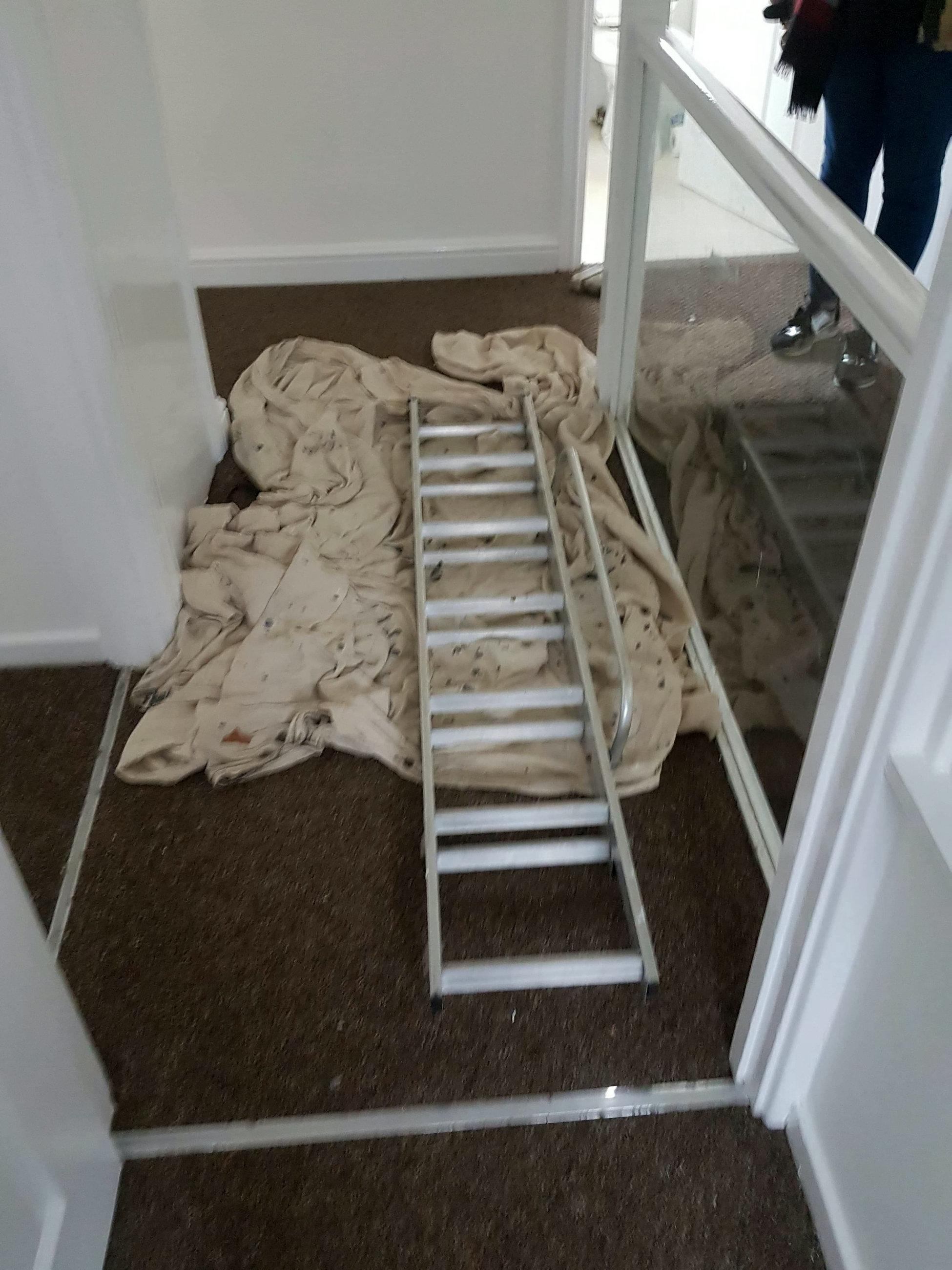 Louis added: "I’d like to stress that Martin is such a genuine guy who puts anyone before himself and that such an awful accident couldn’t happen to a nicer person.

"He works very hard supporting his family and friends and will do anything for anyone.

"He’s happy that’s he’s home for Christmas with the family but he’s got a long recovery ahead."