A PAEDOPHILE who preyed on young girls by posing as a service provider for an app later merged with TikTok has walked free from court. 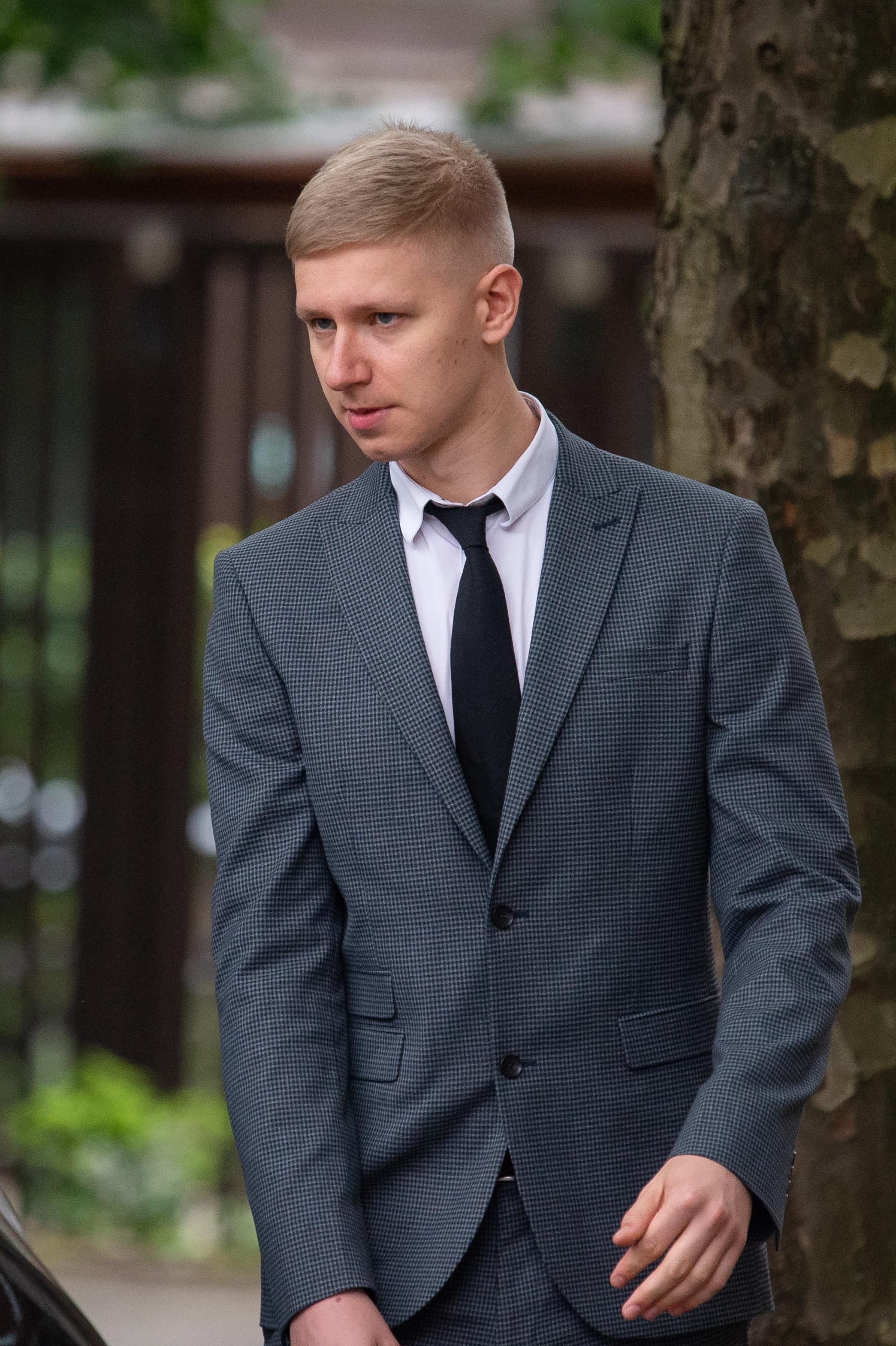 One girl, ten, did so, but later told a teacher after Vinden ordered her to strip on a video call.

Pervert Vinden, of Staly­bridge, Gtr Manchester, had been jailed previously for similar offences against a girl under 13.

In a statement the girl's mother said: “Since the attack she has been self-isolating and paranoid about other men looking at her.

“She dresses inappropriately for the weather wearing jumpers and winter clothing when it is hot.

“She is obviously extremely body conscious because of what happened.

“Other pupils at her school have heard about this and decided to taunt her about it.”

A judge branded Vinden a “committed paedophile” and sentenced him to two years, suspended.