The 74-year-old paedophile got up on stage to perform his biggest hits to his fellow prisoners, but it didn't go to plan, according to sources. 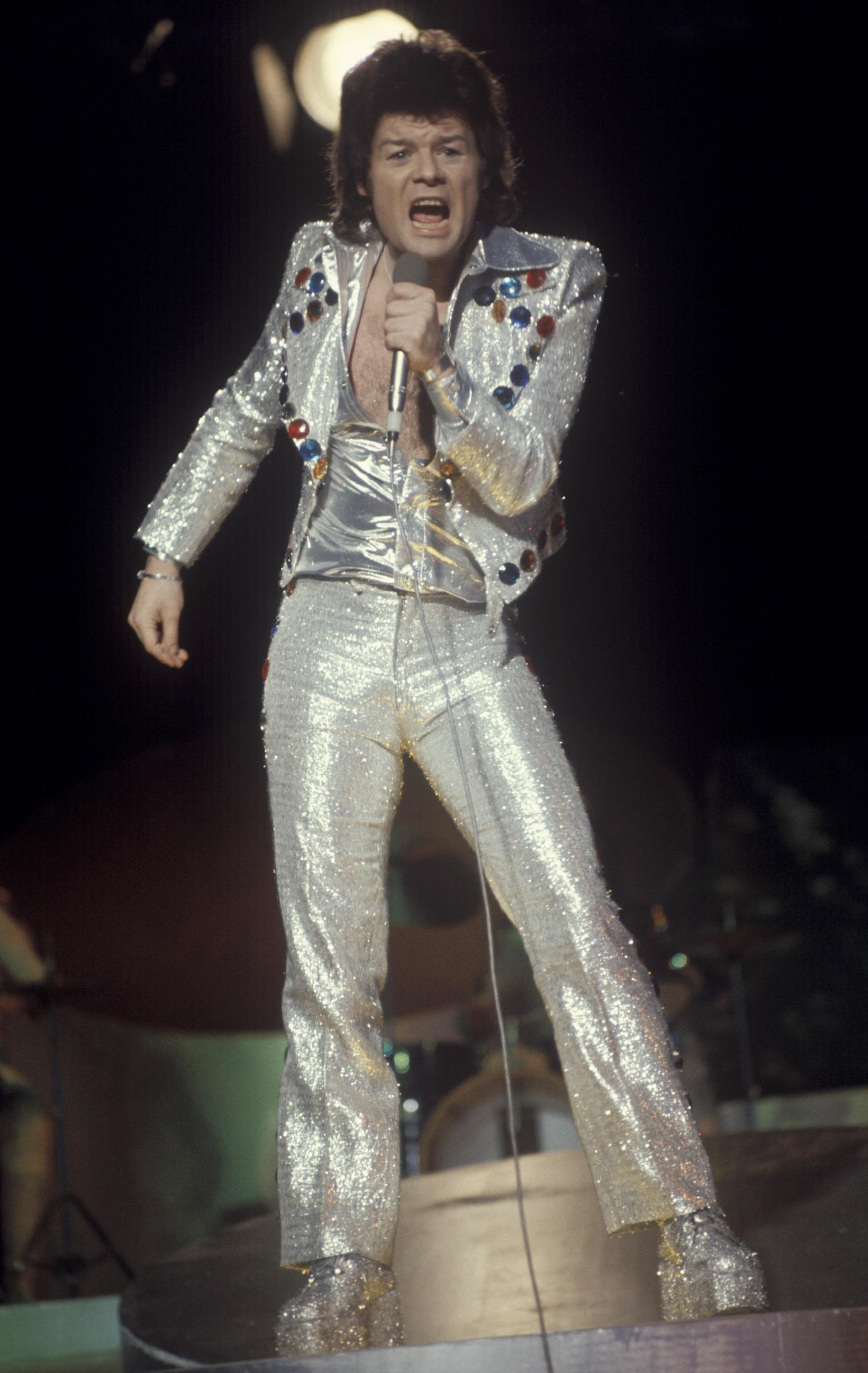 Glitter, real name Paul Gadd, was popular for his glam rock tracks in the 70s and 80s, but was revealed as a sex offender in the late 90s.

He is imprisoned at HMP The Verne, a Category C prison on the Isle of Portland, Dorset, specifically for sex offenders.

Many of the inmates were to perform as a joke, but Gadd took his performance, practising for weeks in his cell, the Daily Star reports.

He even donned one of his old tin foil suits on the night, it has been said. 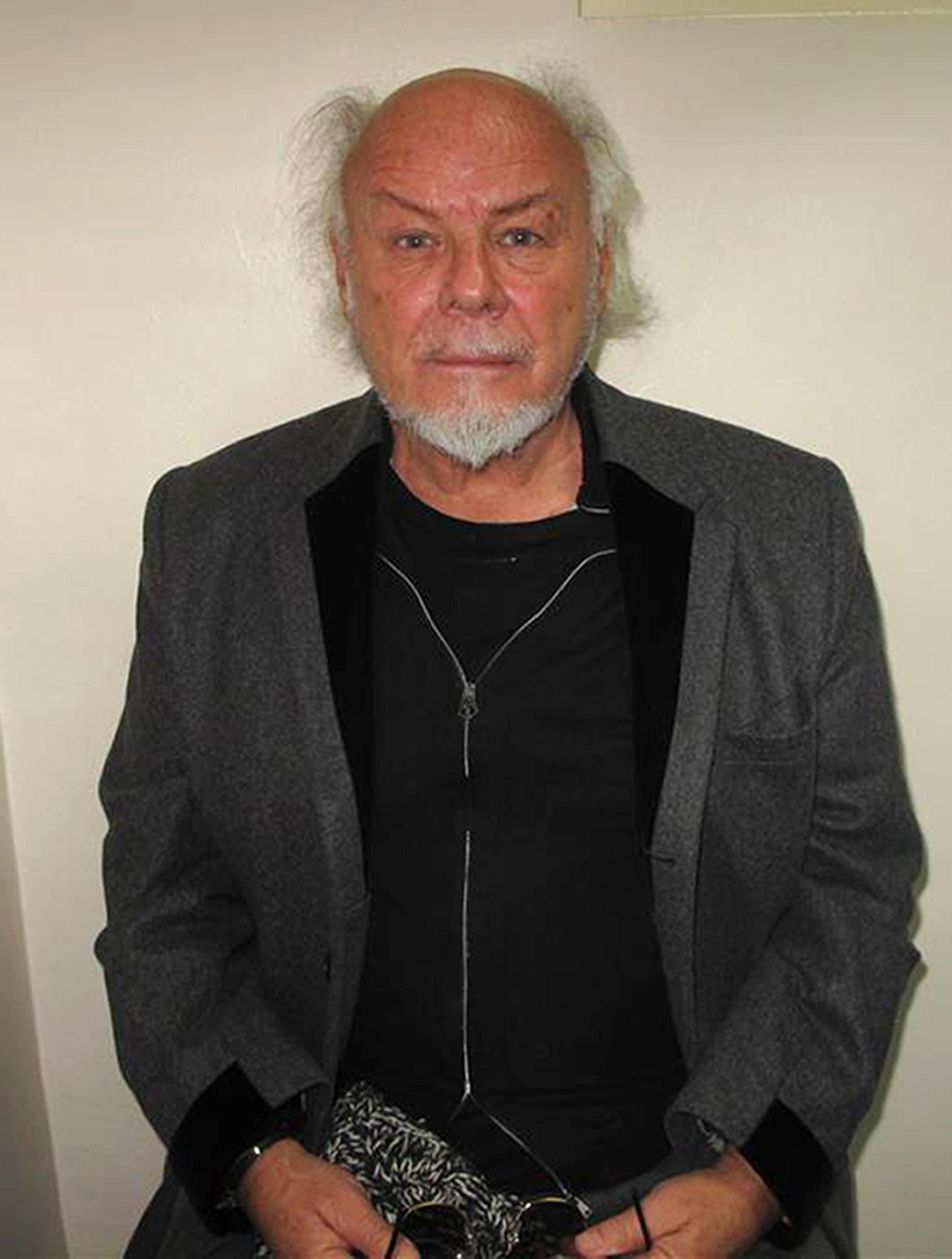 One prison source said: “It was meant to be just a bit of fun but Gadd took it incredibly seriously. He had managed to get hold of some of his old music.

"Most of the other people who took part in the show did it for a laugh but Gadd seemed to think he was back on Top of The Pops.

“It started badly when the music wouldn’t play. Then he had to stop halfway through and drink some water.

“After the second song things seemed to improve but the audience found the whole thing a bit too pretentious. 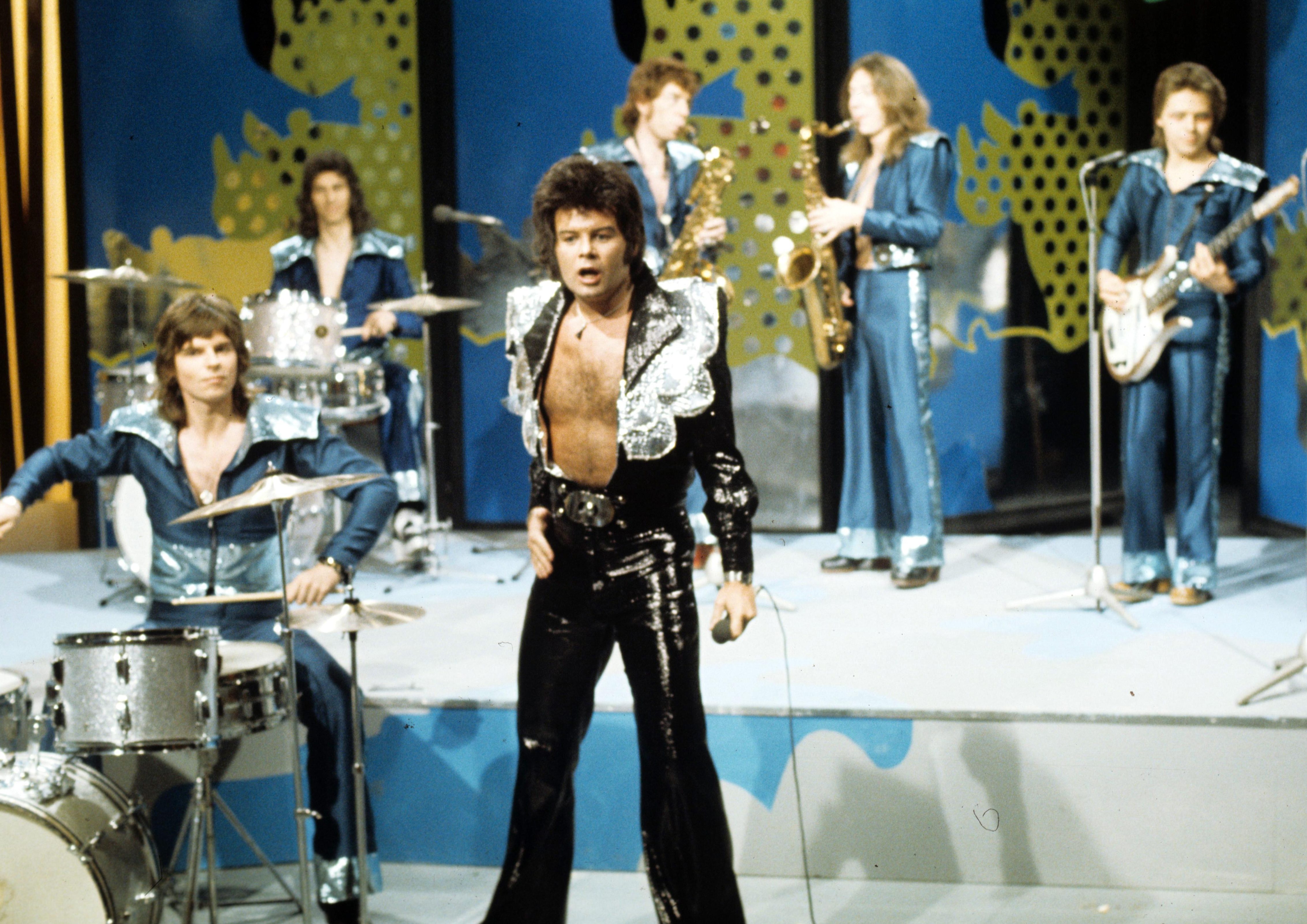 “Rather than looking like a pop star he looked liked a pensioner wrapped in a safety blanket, singing out of tune to a 70s record. It was a bit surreal.

“But just when he seemed to find his voice the audience started shouting, ‘off, off, off’.

“Most of the inmates at the prison are sex offenders. They’re not dangerous or violent so there was never a chance of trouble. 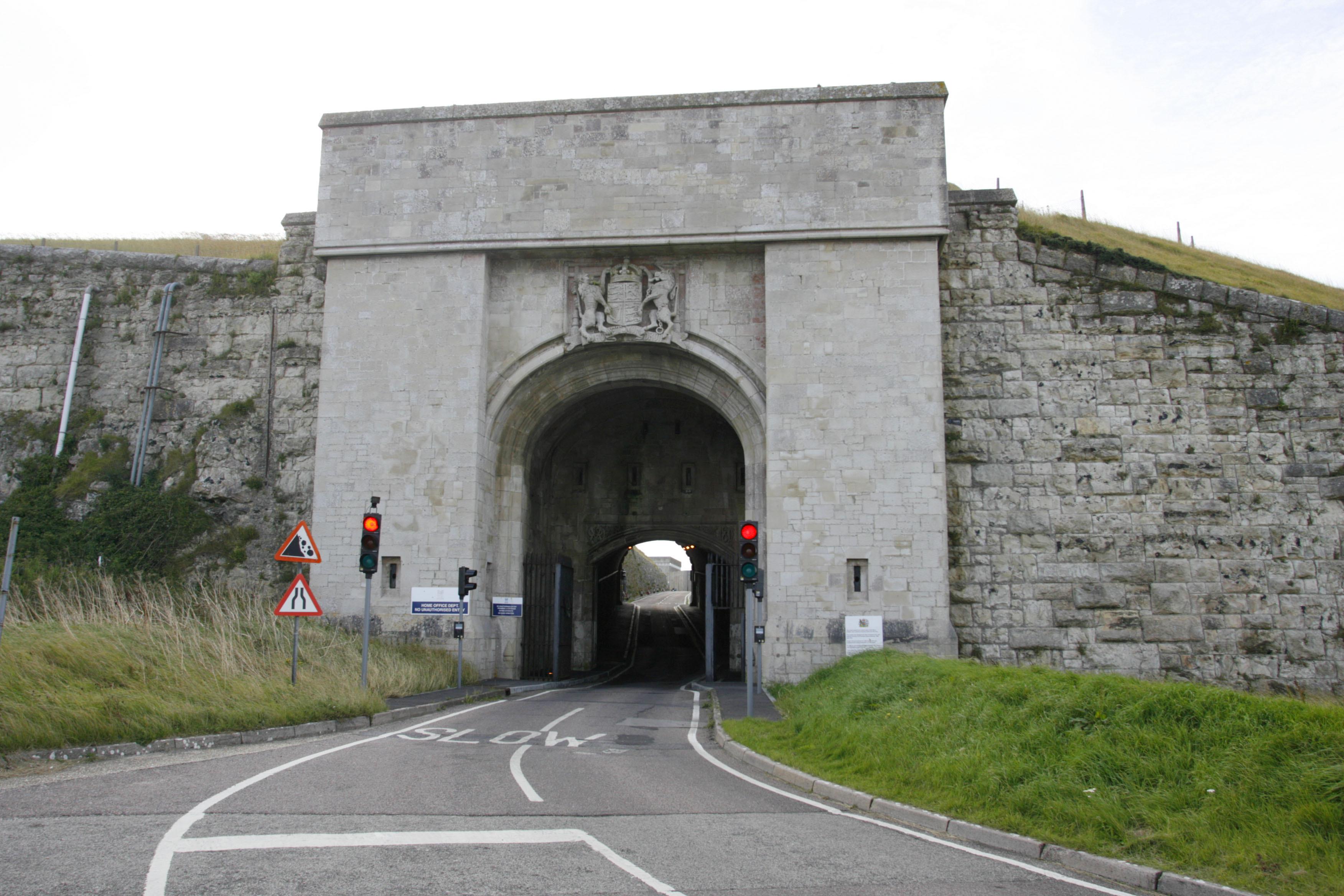 “Gadd sulked off in tears and had to be consoled by some of the other prisoners who had to reassure him that he was just as good a singer as he was in his heyday.”

In 2015 Gadd was given 16 year imprisonment for attempted rape, unlawful sexual intercourse with a girl under 13 and indecent assault. The singer was moved to The Verne, which underwent a £3.3million makeover, earlier this year.

Inmates can make tea in their cells and even grow flowers and look after ducks.

They have free reign of the wing and an exercise yard with an ornamental koi carp pond.