A PAEDOPHILE jailed after being caught with a horrific stash of child abuse images has been found dead in his cell.

Graham Scobie, 52, was caught will almost 100 videos and images of children being abused in 2019 but was spared prison. 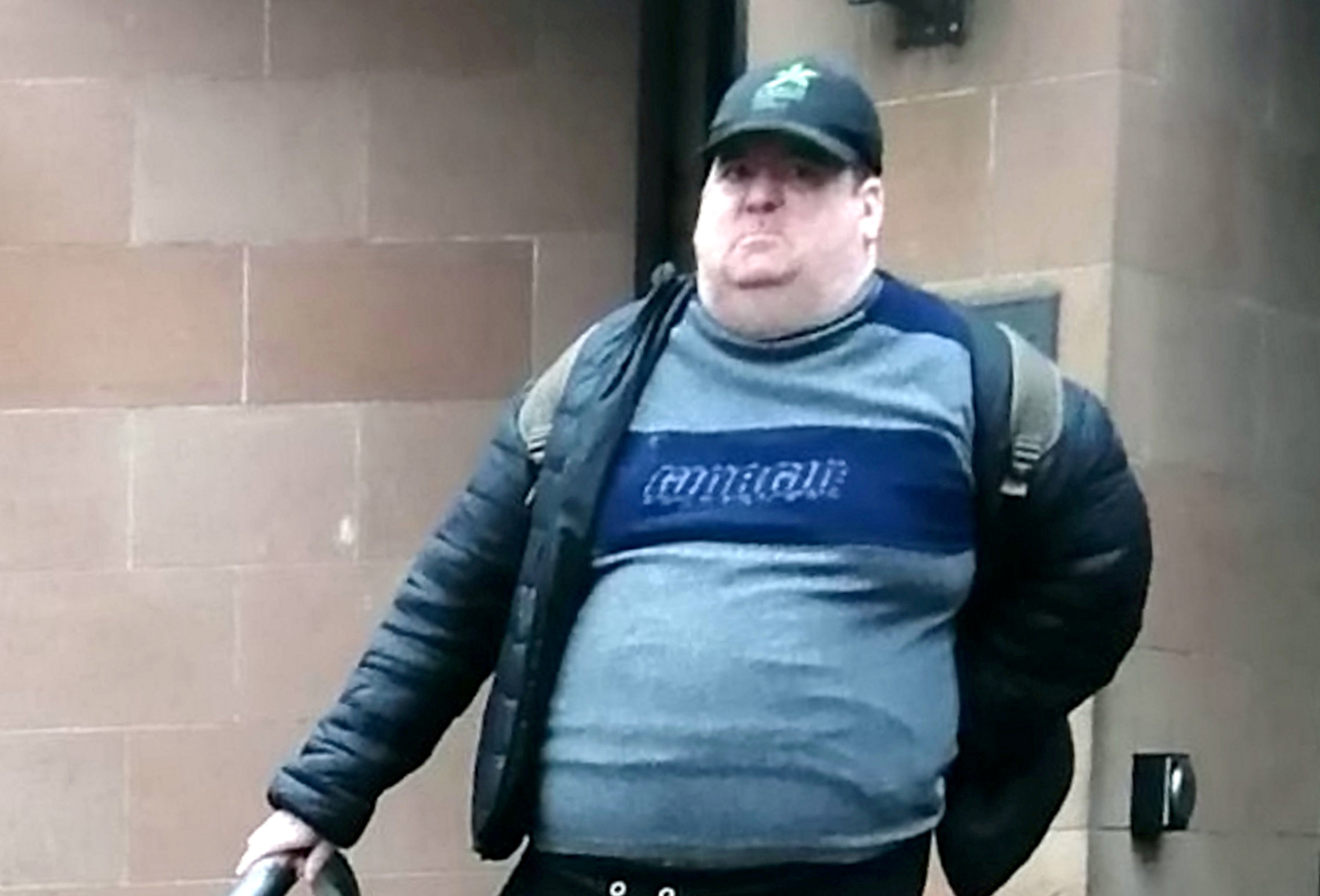 But he was finally jailed for 26 months in March 2020 for breaching his Sexual Offences Prevention Order after more sickening images were found on his laptop.

A court heard he had ten Facebook profiles and would travel from Irvine, Ayrshire, to Glasgow, to prowl around parks and museums in order to watch young boys.

At the time, Procurator Fiscal Depute Kirsty Urquhart said Scobie used his accounts to contact “some are young adult males who look very young” and “engaged in sexual chat” with them.

"He has admitted to accessing and sharing material for some time,” she said.

"He has admitted to having deviant sexual interests, in particular an interest in young teenage boys.” 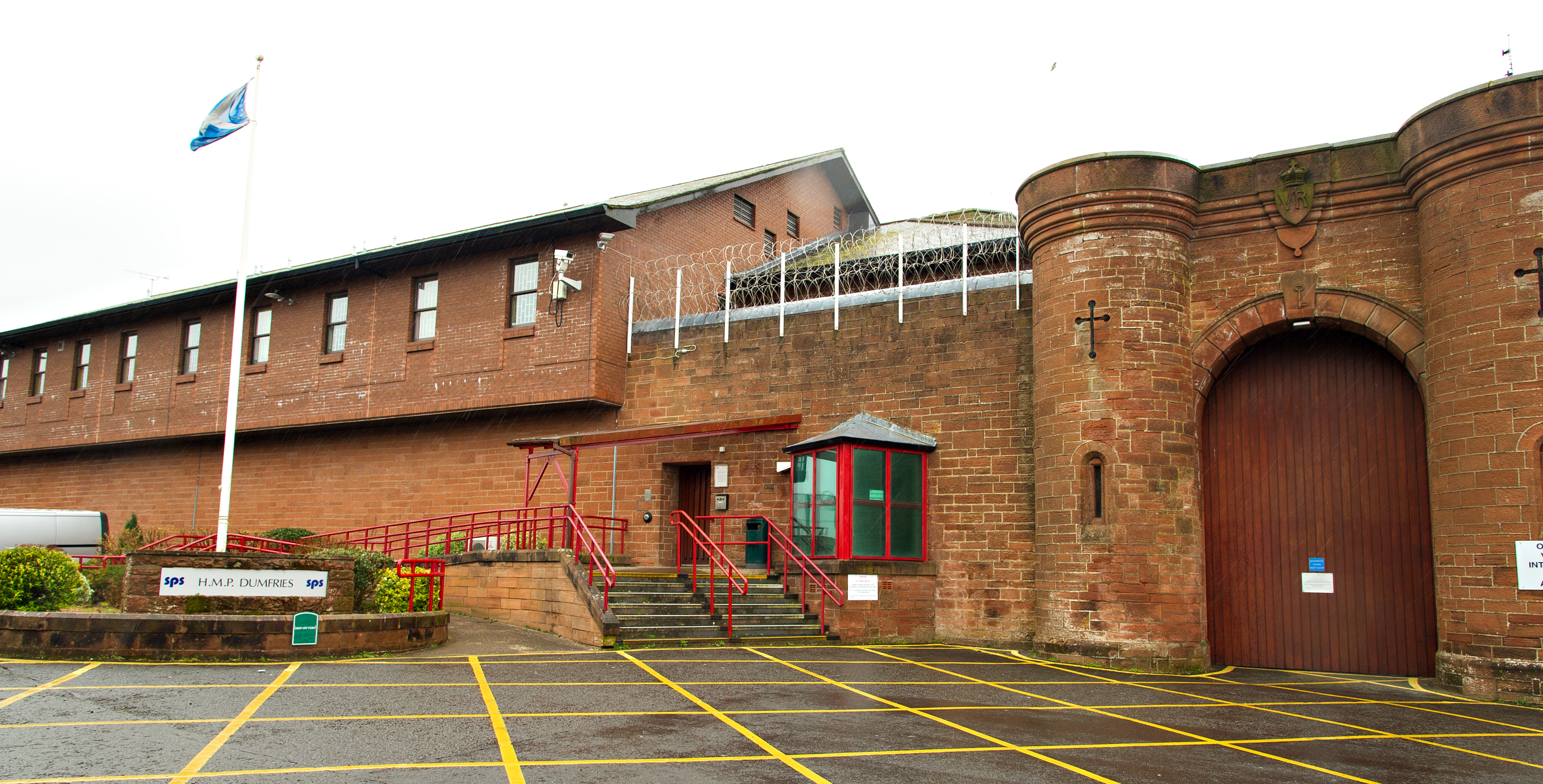 The prosecutor said Scobie has “has victim access” and “repeatedly puts himself in situations where he could come in to contact with children”.

Scobie was convicted at Kilmarnock Sheriff Court and was placed on the Sex Offenders Register for ten years.

He was sent to Dumfries prison after sentencing and he died on April 11.

A spokesperson for the Scottish Prison Service said: "Graham Robert Scobie, 52, a prisoner from HMP Dumfries has died on April 11, 2021.

"He was convicted at Kilmarnock Sheriff Court in 2020. Police Scotland have been advised and the matter reported to the Procurator Fiscal.

"A Fatal Accident Inquiry will be held in due course."