A Pennsylvania woman allegedly killed by her husband was planning to leave him — seeking a protection from abuse order last month, court records show.

Kyra Haley, 24, was granted an order evicting her 26-year-old husband, Dallas Haley, from their Harrisburg home, but she later called court officials to get them to drop it ahead of a Sept. 16 hearing, PennLive.com reported.

Four days after the scheduled proceeding, police said Dallas Haley, who had been previously convicted twice of assault for abusing his wife, shot the mother of four in their home.

Haley remains jailed on a criminal homicide charge and investigators said he confessed to shooting Kyra and to owning a gun, the outlet reported.

Kyra Haley had earlier confided to a relative in April that she planned to leave her husband because of the abuse. She also wrote in her petition for the protection order that she feared the worst following a Sept. 3 incident that left glass shattered in their home.

“He said he would do the same thing to me,” Kyra wrote, adding that she planned to divorce Dallas Haley. “I don’t feel safe with him.”

Kyra’s sister, Kori Seiler, said her sister wanted nothing more than to “have a family and keep it whole” after their own mother died from heart disease about 12 years ago. But Kyra had reached her limit earlier this year and wanted out of the marriage, Seiler said.

“I don’t know what to do,” Kyra Haley wrote in a text message shared by Seiler. “He will literally tell me he’ll kill me and my kids if I ever try to leave.” 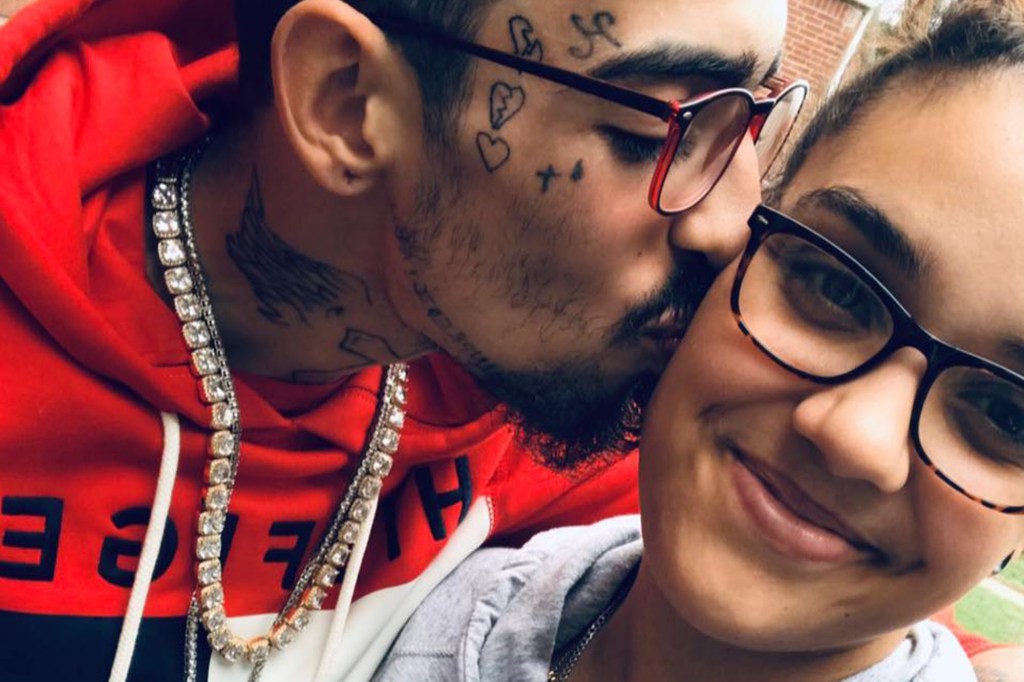 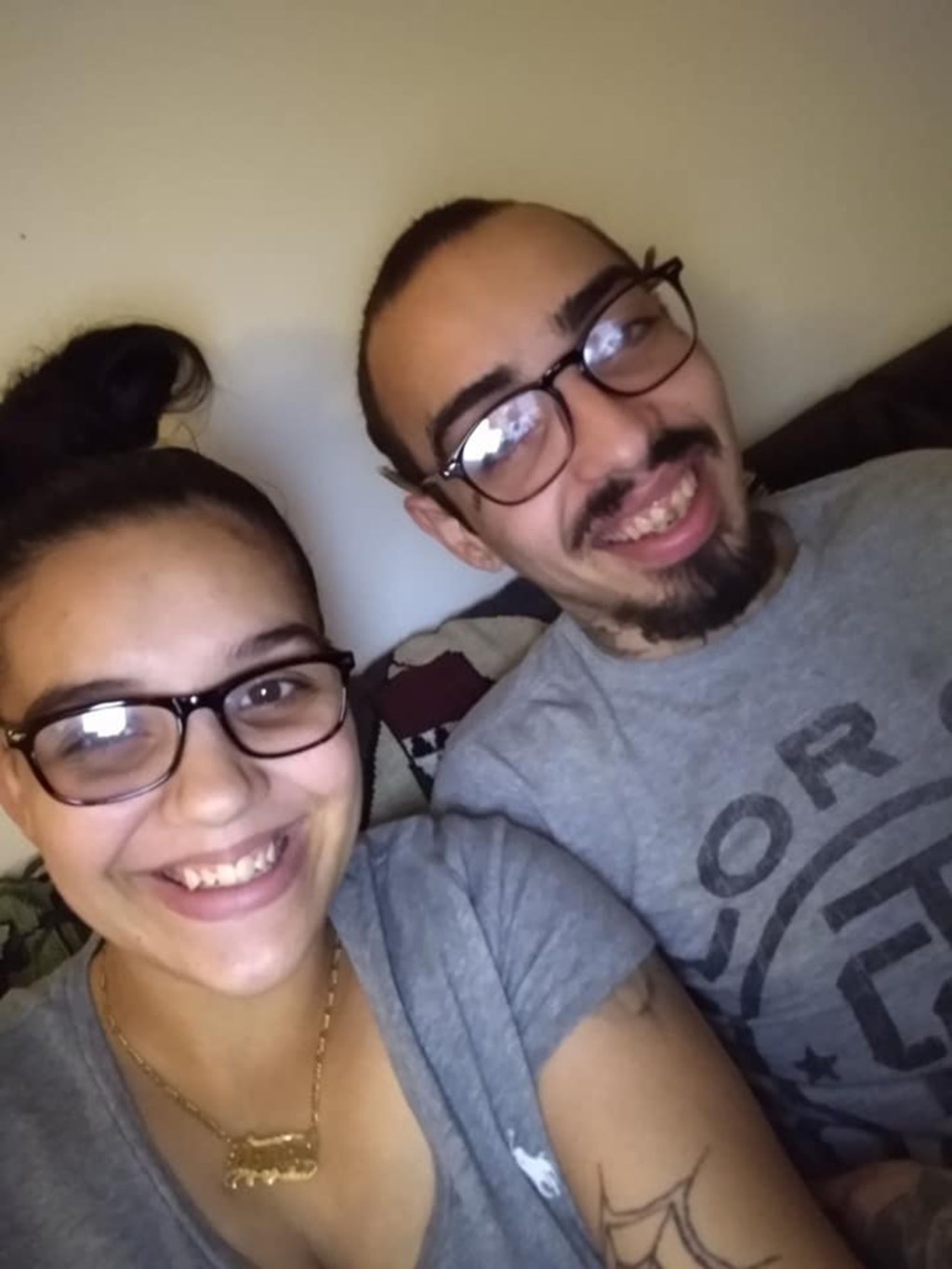