The owner of a strip club where an exotic dancer lay dead for more than a day is defending his business practises in a bid to retain his liquor licence.

Stacey Tierney, 29, was working at Dreams Gentlemen’s Club just days before Christmas 2016 when she died from a cocktail of drugs – including ecstacy, cocaine and heroin – in a private lounge.

A Victorian Gambling and Casino Control Commission inquiry was told there was a culture of staff drinking at the club on their days off.

‘We did not have a rule about upper management not being able to come in on their night off,’ club owner Salvatore Aparo said, also telling the inquiry he let managers run it while he concentrated on another business.

He said he was a ‘hands-off’ manager at the time, but that he is now a hands-on owner, running the club in Elizabeth St, Melbourne with his fiance. 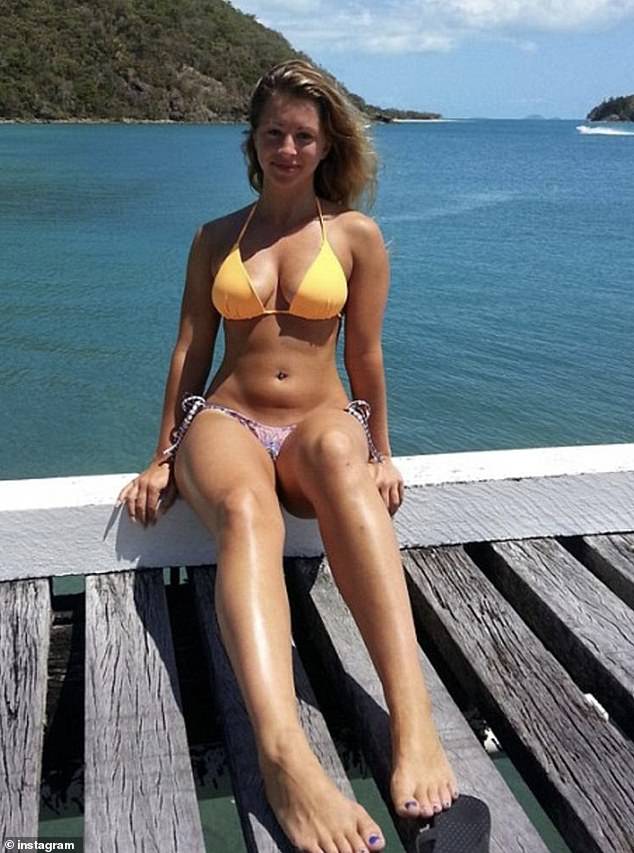 British backpacker, Stacey Tierney (pictured), died from a cocktail of drugs in a private manager’s lounge at the strip club where she worked as a dancer

After Ms Tierney, who was a British backpacker, went into the room, more than 30 hours passed until her body was taken from the premises by ambulance officers.

The private manager’s room was the only one not monitored by cameras, but police said the room had been cleaned up.

Mr Aparo told a hearing into his suitability to hold a liquor licence that until Ms Tierney’s death he had been ‘hands-off’ and trusted others to manage the club.

He was running a construction business and delegated the running of Dreams Gentlemen’s Club to others, while he visited a few times a week.

Mr Aparo said Ms Tierney’s death, which he called a ‘very emotional rollercoaster’, had damaged the business’ reputation. Though he said he accepted a ‘lot of responsibility’, it could only go so far, the Herald Sun reported.

‘We all learn by our mistakes,’ Mr Aparo said when asked if he put his trust in the wrong people.

He denied the club operated after hours and outside its licensing hours, adding that he ran ‘a very respectable business’.

Mr Aparo was questioned about the manager’s lounge where Ms Tierney was found dead. 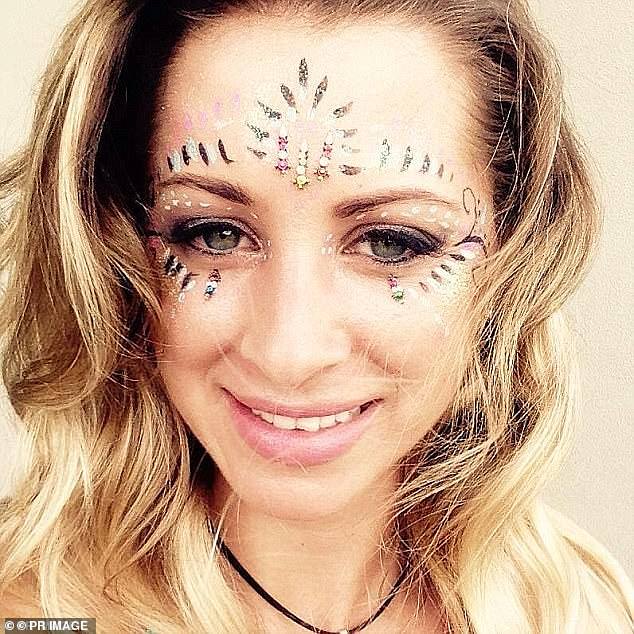 He said it was his private room when he attended the club. The hearing heard that managers had access to it and 24-hour access to the club.

Mr Aparo said the club was now better run after he put in new systems.

The Gambling and Casino Control Commission will do an onsite inspection at the club next week and deliver its finding on the liquor license in June.

At an inquest into her death, held in Stockport in the UK in 2018, Ms Tierney’s family accused people who were in the club when she died of being ‘inhumane’. 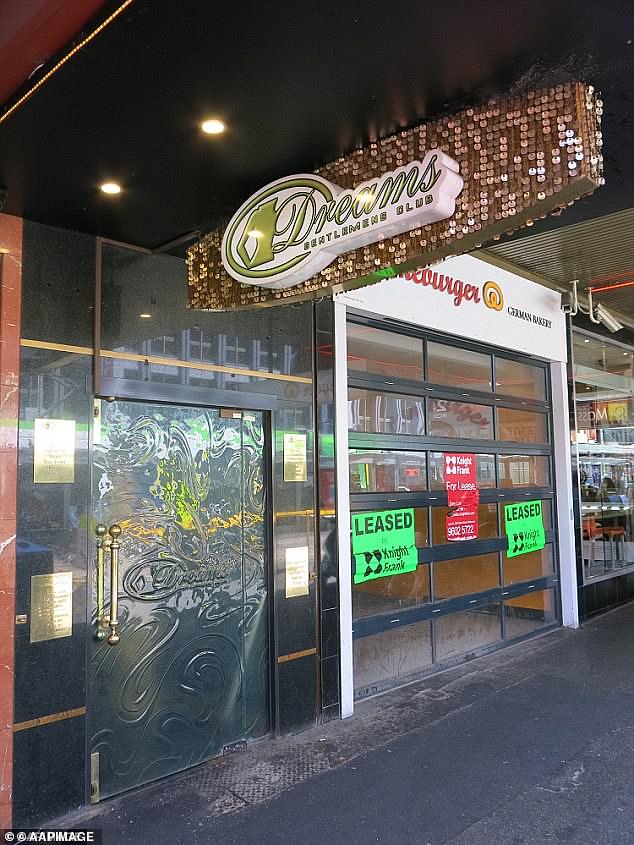