Tropical Cyclone Owen has become the first December cyclone to develop in the Coral Sea since 1997. It is not a particularly powerful system, and as such, its approach towards Australia’s east coast is potentially good news.

The storm is currently located to the northwest of New Caledonia and is expected to bring some much-needed rain into drought-stricken parts of Queensland state over the next few days.

Owen has sustained winds around its centre approaching 75 kilometres per hour with gusts nearer to 95km/h, but it has now peaked in strength and will weaken steadily as it slowly drifts further west.

It is expected to be downgraded to a tropical low overnight Tuesday into Wednesday. The remnants of Owen are then forecast to move towards northeastern Queensland later this week.

There is a large amount of uncertainty on the detail of that movement, but increasing cloud and humidity is already lowering the temperatures after what has been one of the hottest Novembers on record for parts of the state.

Cairns, had its hottest November day (two days in a row) with a maximum temperature of 42 degrees Celsius, beating the previous high by a staggering 5C.

According to Australia’s Bureau of Meteorology, last month was overall the fourth-warmest November on record.

Mount Stuart was the state’s hot spot with a top temperature of 45.2C on November 26. The high temperatures and hot-dry winds led to more than 135 bushfires, many of which are still burning.

The next few days could see a welcome change. Storms are gathering around the sunshine coast and more thunderstorms, some of which will be severe, could bring large downpours in and around Townsville and Cairns later this week.

Bureau meteorologist Kimba Wong said depending on where the storms hit, some areas could be looking at 50mm of rain in one downpour.

“Last week was very hot and dry, today it’s still quite hot in the north but we’re expecting a little more moisture from the oceans coming in from a trough running through eastern Queensland,” Wong said. 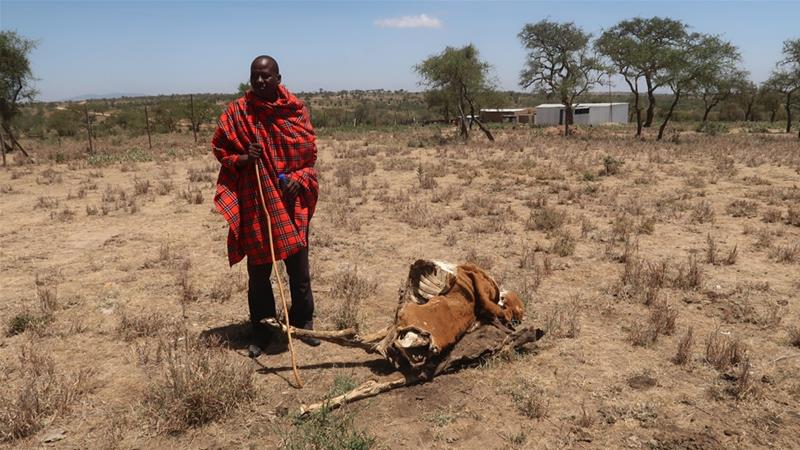