Shocking new figures revealed half of burgalries in Britain take place while householders are inside their properties.

Brazen criminals seem to be emboldened by police cuts and failures to act, as figures show 58 per cent of burglaries happened at occupied properties.

Campaigners have claimed criminals do not fear being caught by authorities and are calling for harsher penalties to deter criminals. 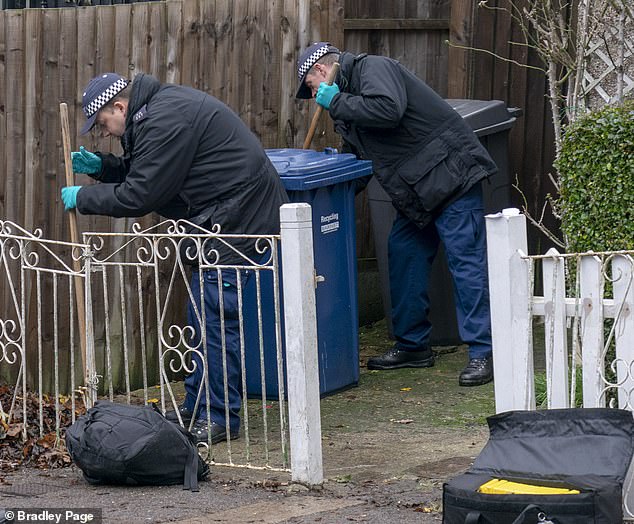 It comes as Maureen Whale, 77, was alone at her home in Barnet, north London when the thugs broke into her property.

Fearing for her safety, she desperately called the police but collapsed and died. Officers said two men forced their way into Mrs Whale’s home while a third kept watch. The gang stole property from her home including her bag. 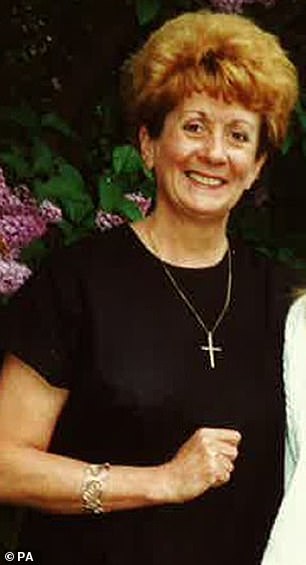 Maureen Whale, 77, was alone at her home in Barnet, north London when the thugs broke into her property

Three other burglaries took place in the area on the same day.

Authorities across the country are struggling to deal with a rise in violent crime – highlighted by figures which showed two-thirds of reported burglaries were not being pursued by police.

Last night, a charity supporting the victims of burglary said offenders were taking more risks as they knew police were less likely to respond.

Analysis of recent Office for National Statistics crime figures showed the proportion of burglaries targeting homes when someone was in has soared.

Barbara Oakley, an operations manager at Victim Support, told The Daily Telegraph: ‘There is a lot of spot burglaries now where they just go along and try the handles. The [door handles] don’t even necessarily get fingerprinted or anything like that because police just don’t have the resources to do it.’

Over three in ten victims said they longer felt safe at their home following the incident.

The survey, carried out on behalf of Victim Support, questioned 1,000 burglary victims. 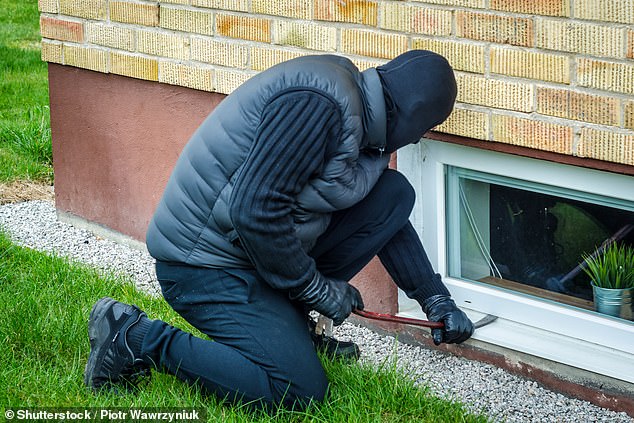