AN ostrich was set to be removed from a safari park – because he thinks he’s a zebra.

Flightless bird Blue has buried his head in the sand over breeding duties after identifying as one of the striped herd. 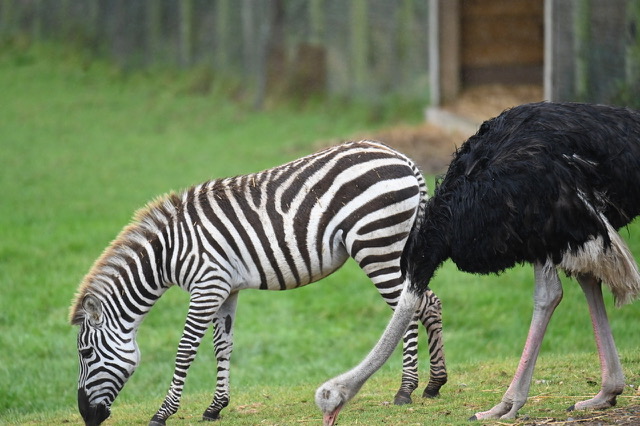 The confused creature has ruffled feathers at Longleat Safari Park, Wiltshire, by throwing its breeding scheme into doubt by neglecting his egg-sitting duties.

Ostriches mate for life and they share the task of incubating the huge eggs for up to 46 days.

But Blue has shirked his role as a dad-to-be – instead racing after the herd of 12 stripey nags.

A source said: “Blue’s had an identity crisis – he just wants to be a zebra.

He’s got no interest in being an ostrich.“It’s just not for him. He spends all his time with the zebra herd and they love him being around.

“But it’s frustrated the staff who are desperate for him to be a dad.

“In early summer he was mating with an ostrich called Stacey. But her eggs needed to be sat on and he just wasn’t fussed.

“He’s going to be moved out to a new home in the UK so another male ostrich can be brought in.”

A worried keeper admitted: “He might just not like the girls, we’re not quite sure. He’s just a bit of an oddity at the moment.”

Animal experts say ostriches have poor senses of hearing and smell while zebras have bad eyesight – so they compliment each other in the wild.

Wildlife photographer Trevor Parsons, 51, said: "The zebra don’t mind at all – you’d think they’d kick out at him – but they’ve accepted him as one of their own.” 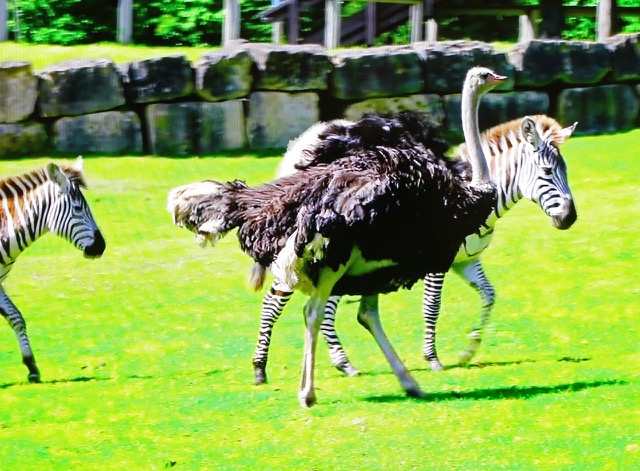 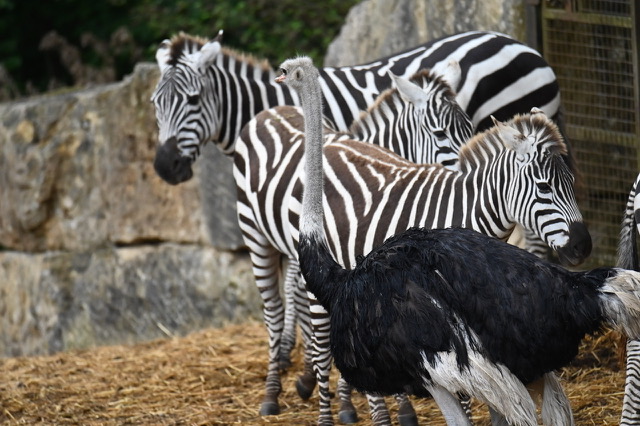