OSAMA bin Laden wanted Joe Biden to be president so he would lead the US into crisis and plotted to assassinate Barack Obama as of the plan, according to declassified documents.

The former Al-Qaeda chief is said to have written in 2010: "Biden is totally unprepared for that post, which will lead the US into a crisis." 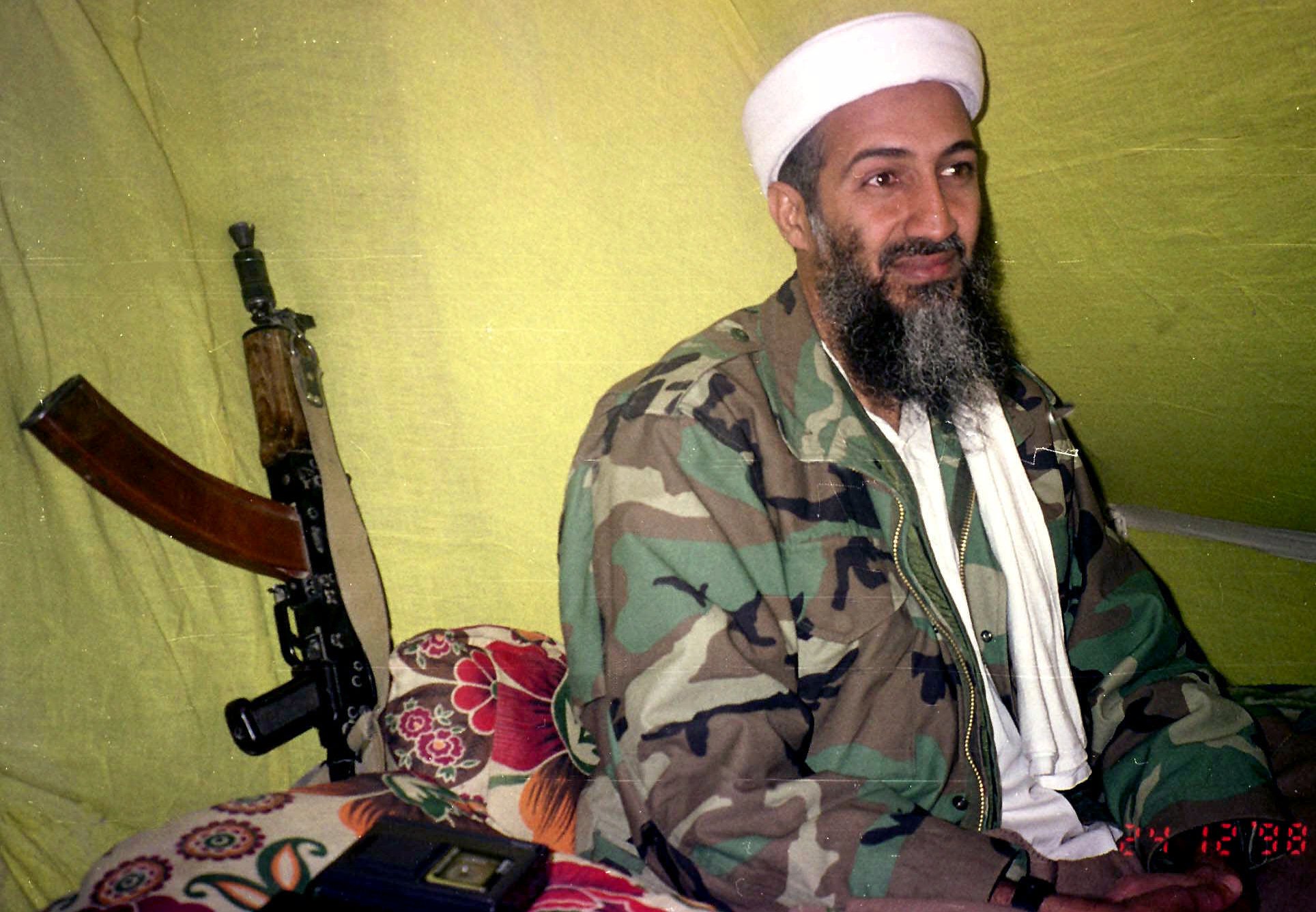 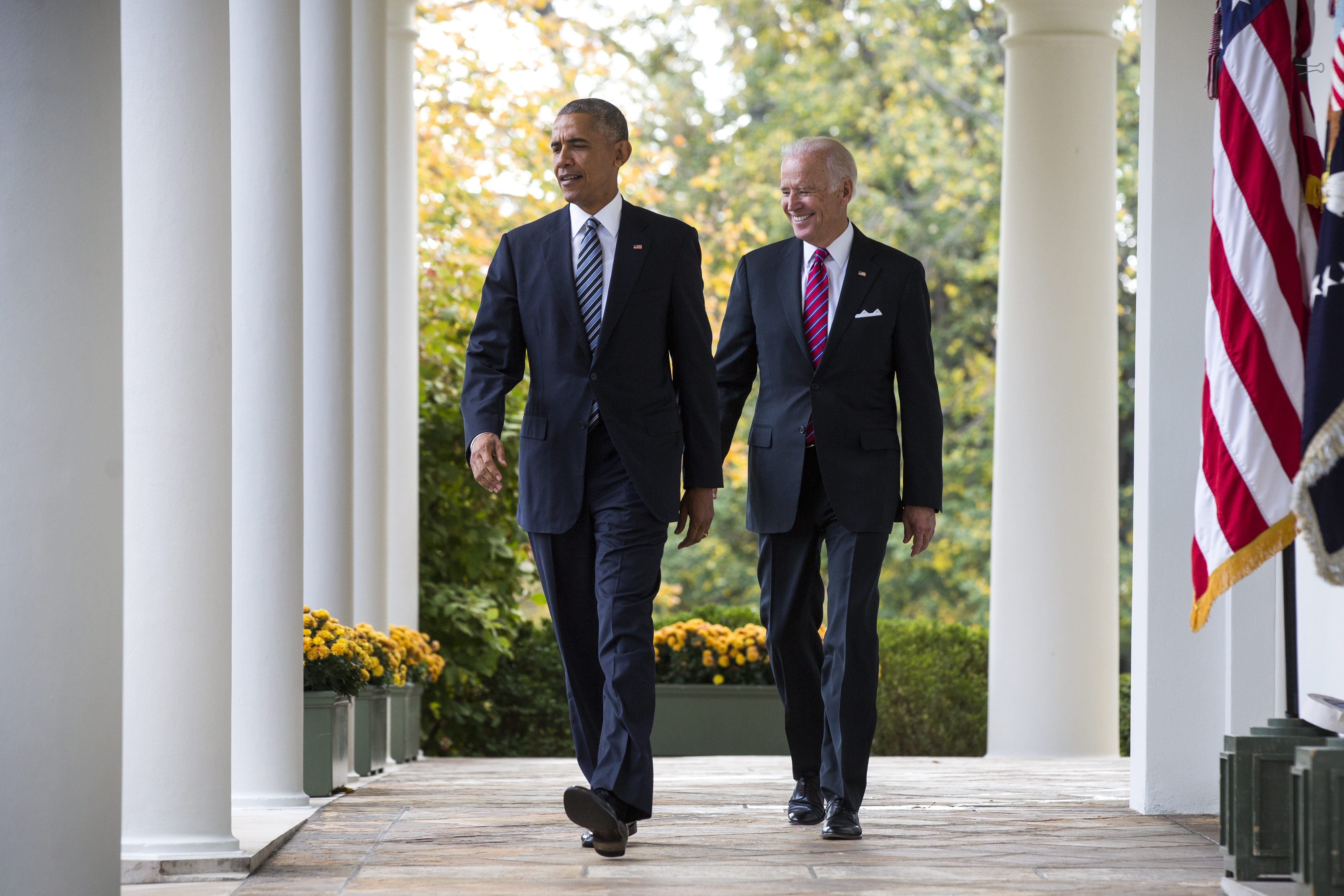 He had wanted to assassinate Barack Obama according to the note first reported in 2012, adding: "Obama is the head of infidelity, and killing him automatically will make Biden take over the presidency."

Bin Laden, mastermind of the 9/11 attacks, was killed by American forces in 2011.

He had written to aide Atiyah Abd al-Rahman about his plans for the former president and vice president.

The letter has resurfaced in the wake of chaotic scenes in Afghanistan this week after President Biden pulled troops from the country leading to a Taliban takeover.

It’s feared that the instability created by the Taliban siege could create a hotbed for ISIS and Al-Qaeda terrorism.

Biden has been criticized by both Democrats and Republicans for his handling of the crisis after he promised the US would leave Afghanistan in a "safe and orderly way".

Taliban militants seized Kabul on Sunday, sparking a hasty and "humiliating" US retreat.

US politics expert Thomas Gift, of University College London, thinks the way the crisis has unfolded is extremely damaging for Washington's reputation.

He told The Sun: “It’s very embarrassing for the administration and I think it will severely hurt the White House's reputation on foreign policy particularly at a time when Biden has said America is back.

Families fought their way to reach Kabul airport this week,braving brutal Taliban beatings to get within distance of soldiers tasked with guarding the airfield.

And in heart-wrenching scenes that echoed Saigon in Vietnam half a century ago, mums held up their babies so they could be taken.

The drama saw both British and American military personnel assisting the children in the heroic attempts to put them on flights.

Some seven Afghans died on Monday after trying to climb into the undercarriage of a US C-17 transport aircraft.

At least two plummeted to their deaths as a plane took off and one was discovered in the undercarriage when the plane landed at Doha. 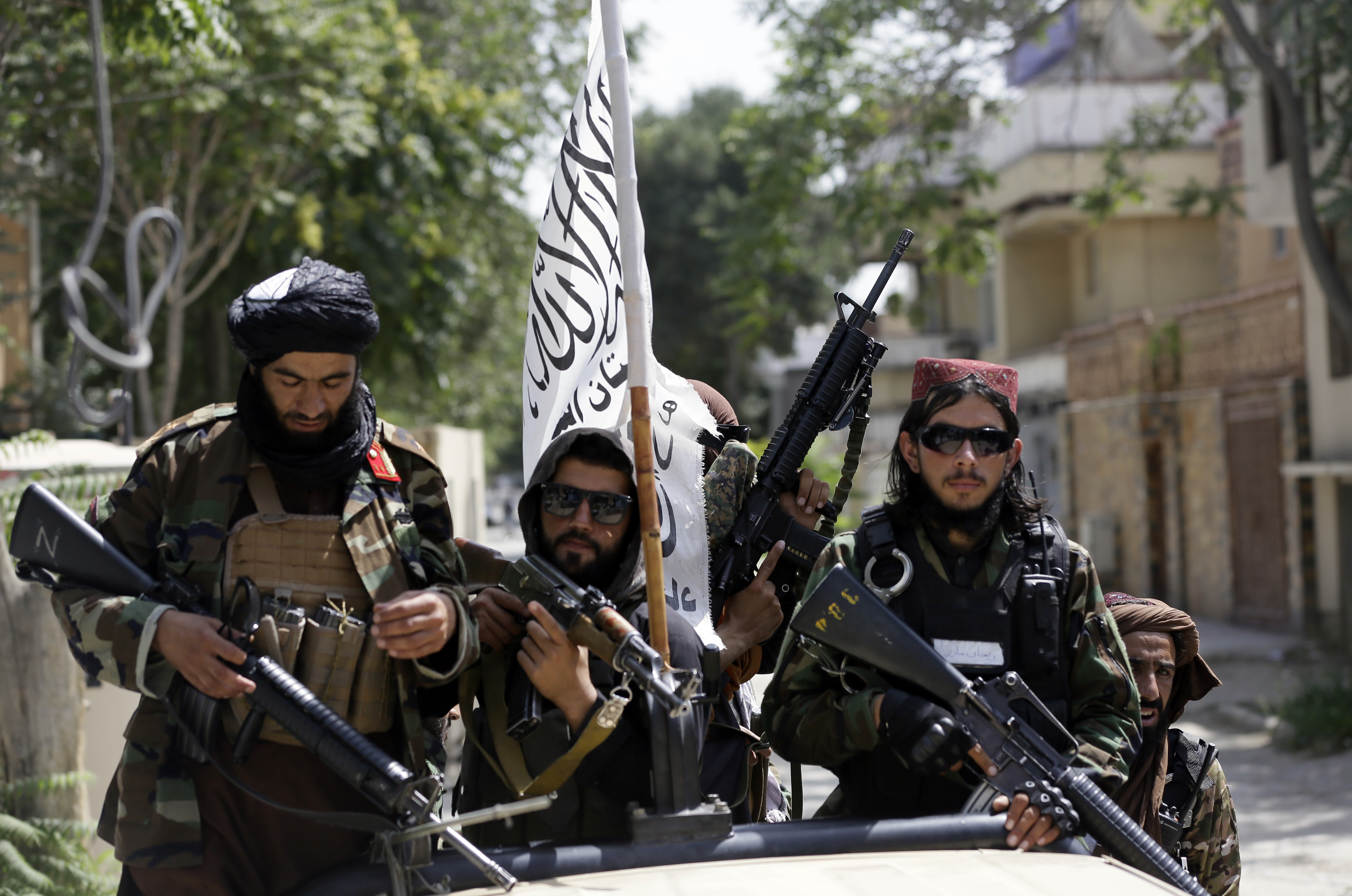