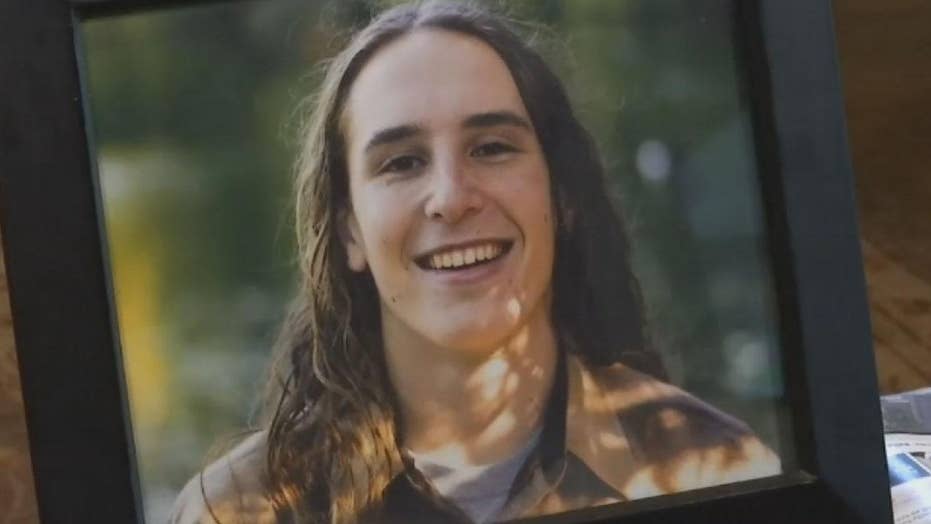 Owen Klinger, 18, has not been seen since Sunday, October 6th.

Authorities in Oregon are searching for a freshman college student who was reported missing by schoolmates and family after he was last seen leaving a building on the school's campus over the weekend.

The University of Portland said on Facebook that 18-year-old Owen Klinger was last seen leaving Christie Hall on the school's campus at 7:30 p.m. on Sunday.

"UP shares in the concern of Owen’s family, roommates and friends in seeking knowledge of his whereabouts," the school said. "For Owen to go more than 24 hours without any contact with those who know him is unusual."

Owen's mother, Mary Klinger, told FOX12 on Tuesday that she thinks that something unusual is going on.

“This is not like him at all, he’s our middle child, he’s the peacekeeper and doesn’t rock the boat,” she told FOX12. “In his friend group, he gets them all together and gets things going, he’s a great kid.” 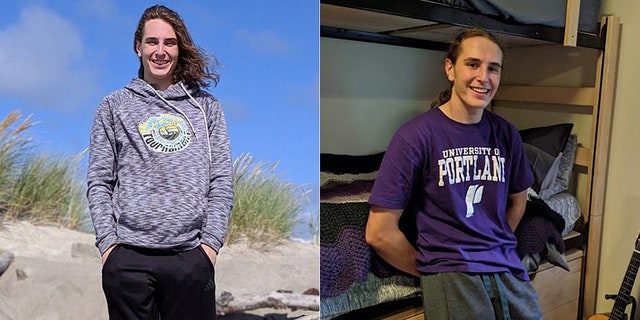 The Portland Police Bureau said in a news release Tuesday that Klinger is 6-foot-1, weighs 165 pounds, and has brown eyes and medium brown shoulder-length hair. He was last seen wearing a light blue hooded sweatshirt, jeans, sneakers, and a drawstring backpack.

Authorities also released a photo of Klinger with his back to the camera in the clothes he was last seen wearing on Sunday. 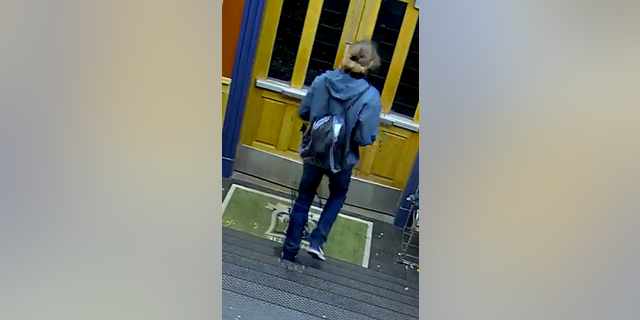 Family members on Tuesday coordinated a search of neighborhoods surrounding the campus that involved about 50 people posting fliers on several corners.

“It’s the least we can do," said Amy Silliman, a friend of the family, to FOX12. "Activity is good when there’s a stressful event like this and it’s a beautiful afternoon."

Owen's roommate, Justin Tong, said he noticed the 18-year-old was missing around 1 a.m. on Monday and thought "something was wrong."

“He doesn’t do random things, he does things for a reason and it’s just incredibly difficult to imagine him doing some just random thing, just drop everything and leave without telling anybody at all," he said Tuesday night.

Officials told FOX12 that Owen's phone has had no activity since Sunday night, but family members said they did discover an ATM withdrawal Sunday night.

Anyone with any information about Klinger's whereabouts is asked to contact the University of Portland Public Safety at (503) 943-7161 or the Portland Police Bureau (503) 823-3333.