BRITS actually enjoy being green and get satisfaction from flattening old cardboard boxes for recycling, using a bag for life when shopping and upcycling.

A study of 2,000 adults found 64 per cent feel happy when doing something good for the planet – including rinsing out the recycling and walking or cycling instead of driving. 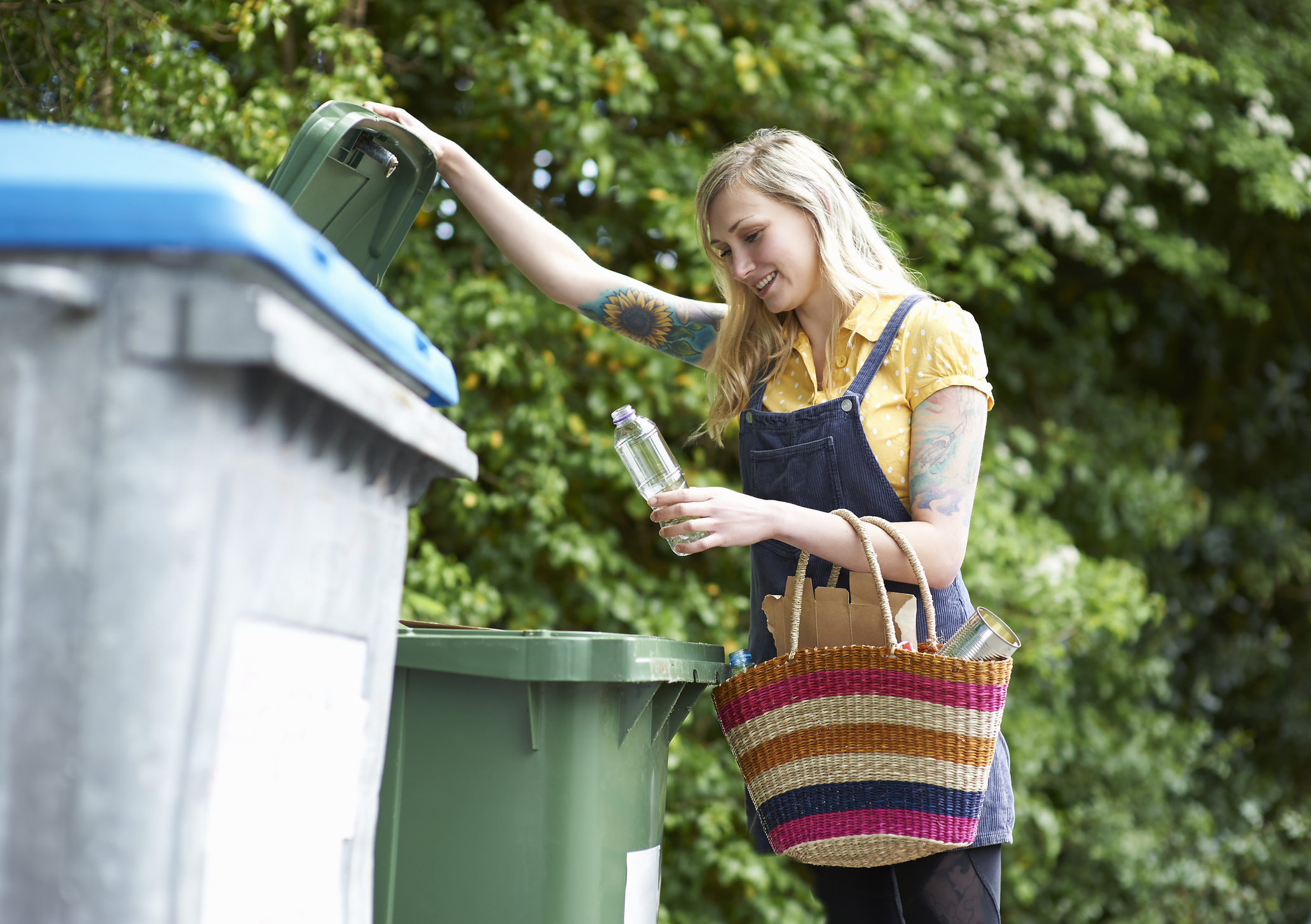 These green tasks along with others like shopping ethically, all feature in a video revealing a handful of eco-friendly activities which give the public pleasure.

Other actions identified in the research include taking part in litter picks, batch cooking to reduce food waste, turning off unused lights and growing fruit and veg at home.

It also emerged the typical consumer does something positive for the environment as often as 10 times a week.

But the study commissioned by cardboard campaign group, Beyond the Box [https://cardboard.org.uk/], found those who are green 20 times a week or more are twice as happy as those who are sustainable zero to two times a week.

Andy Barnetson of Beyond the Box, said: “We all know the positive impact environmentally friendly behaviour can have on the planet.

“So it’s great to see there is evidence being ‘green’ can help to boost our mood too – particularly during a year that’s been very challenging for so many people.

“It’s brilliant to see that so many people enjoy doing their bit for the planet – and why shouldn’t they?

“Seemingly small actions, like recycling cardboard packaging, really do make a difference, so we all deserve a pat on the back for our efforts.”

Carried out ahead of International Day of Happiness [March 20 2021], the study also found using a reusable water bottle brings joy to those polled, as does buying second-hand items such as clothes.

Using eco-friendly cleaning products, avoiding single use items, and only filling the kettle with as much water as needed also result in a pleasing sense of satisfaction.

It also emerged 36 per cent feel being eco-friendly has become more of a priority since the pandemic began – but there is room for improvement.

Of those polled, 81 per cent admitted they could do even more to be ‘green’.

This includes wasting less water (30 per cent), reducing food waste (27 per cent), and monitoring energy use more closely (24 per cent).

The Beyond the Box study carried out through OnePoll found cardboard is seen as the most eco-friendly type of packaging (77 per cent) ahead of paper (65 per cent), and glass (57 per cent).

This awareness of ‘green’ packaging means 23 per cent actively seek out products which are sustainably packaged – including those which come in cardboard.

Almost four in 10 (38 per cent) of those polled are so keen on cardboard packaging they even associate the mere sight of it with happiness – although this might be due to what’s in the box itself.

Andy Barnetson added: “We depend on cardboard more than you might think, and it’s become an even more important packaging material while much of the UK has been staying at home.

“Whether it’s books to keep us entertained or restaurant meal kits, receiving a cardboard package in the post often feels like Christmas.

"And Britons will have seen many of their home deliveries packaged in cardboard over the past 12 months.

“But this reliance is no bad thing – cardboard is one of the most sustainable types of packaging, given its strong, 80 per cent UK recycling rate.

“It’s also made using renewable material and, if worse comes to worst, it will biodegrade – although we’d urge everyone to recycle this material wherever they possibly can.

“By recycling cardboard, the paper fibres used to create it can be used again and again. And we think that’s certainly something to smile about.”