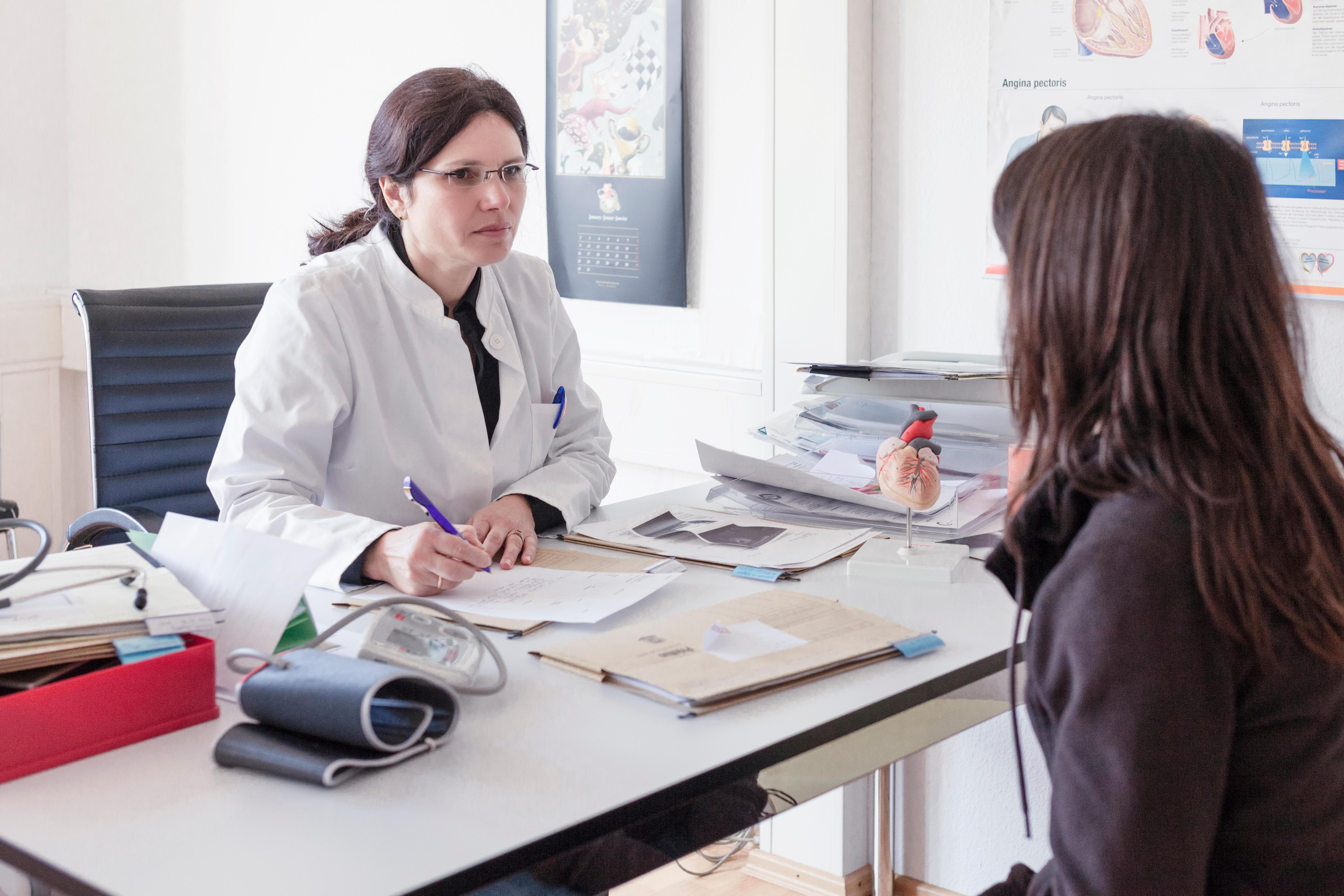 And nearly one in five now waits over a fortnight to get an appointment.

Rachel Power, of the Patients Association, said: “Too many are not getting an appointment. It can be incredibly stressful.”

The NHS Digital report, which covers 90 per cent of practices in England, reveals they deal with 23million appointments a month. Dr Richard Vautrey, the British Medical Association’s GP committee chairman, said: “The largest proportion of appointments are made and attended on the same day and the majority of patients are seen within a week.”

The analysis also indicates around one in 20 patients did not show up for an appointment, which the Royal College of GPs warned was a waste of precious resources.

Health Secretary Matt Hancock has said he wants all patients to be able to see their GPs using a video app on a smartphone.