One dead, three hurt in shooting at Christmas market in Strasbourg

One person has reportedly died after shots were fired close to a Christmas market in Strasbourg.

Three people are also reportedly hurt and security officials are said to have cordoned off the area and trams have now stopped running.

The incident is said to have happened close to a Christmas market in one of the central squares close to Place Kleber.

The French Interior Ministry has called on the public to remain indoors following the shooting. 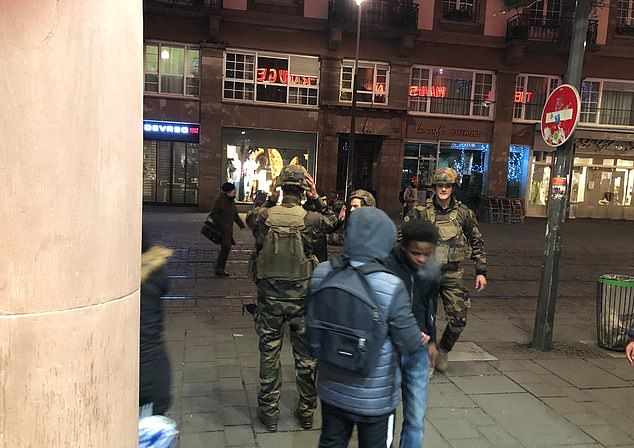 Army officials on the streets of Strasbourg following a possible shooting 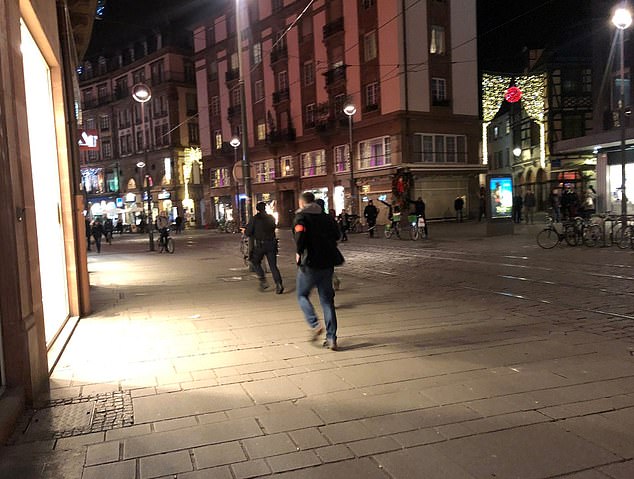 The local fire department of the French city on the German border confirmed to Reuters that one person had been left dead and that three were injured.

France remains on high alert after suffering a wave of attacks commissioned or inspired by Islamic State militants in 2015 and 2016, which killed more than 200 people.

Year on year, the Christmas market, which is located close to the Cathedral, is said to attract millions of tourists from across Europe and the rest of the world.

The market has more than 300 stalls, strips of fairy lights, a huge Christmas Tree as well as various shows and concerts being put on throughout the festive period.