As the nation celebrates Veterans Day on Thursday, Nov. 11, Richard Pecci, 75, a member of the New York State Veterans Hall of Fame, says he considers it an honor to remember all the friends he served with in Vietnam.

Many of those battlefield friends have sadly died by now, he said.

“I consider it an honor to remember, but to this day I have failed to grieve for the friends I’ve lost because in my mind they still live,” Pecci, of Hastings-on-Hudson, New York, told Fox News.

“Yet I have been true to my word. I will not forget.” 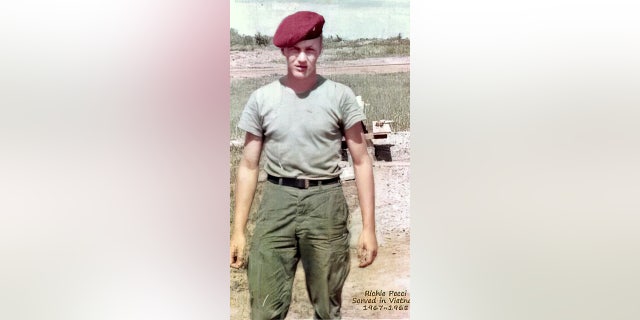 FOX CORP., U.S. VETS TEAM UP FOR ‘MAKE CAMO YOUR CAUSE’

“I am very proud that I served my country, that I fought to protect our freedom today,” he also said. “I have always felt that way.”

“The darkness we speak of is not the darkness everyone else sees. Ours is more of a dusky haze that clouds our emotions. It’s a spirit that can take us from contentment to sadness in a heartbeat.”

In 1967, he was sent by ship, the USS Walker, to Vietnam as an infantryman. The 3rd Squadron 17th Air Cavalry unit’s main effort was enemy search-and-destroy missions, plus convoy support, he said. He served in reconnaissance and infantry.

Specialist Fourth Class Pecci possessed such superb skills in weaponry as a young man that he was often assigned to solo missions on the ground in war zones, sometimes for days at a time, according to documents prepared for his nomination to the New York State Veterans Hall of Fame in 2018.

Today, Pecci serves as commander of his local American Legion post, Admiral Farrugut Post 1195 in Hastings-on-Hudson. After he returned from military service, he worked in food service, mail distribution and production for 38 years at The New York Times, from which he retired.

Pecci and his wife, Linda, have lived for decades in the lower Hudson Valley, where they raised their son, Michael. Pecci has been active in veterans’ memorials, activities, parades and other key events for veterans and military in his upstate New York hometown for many years. 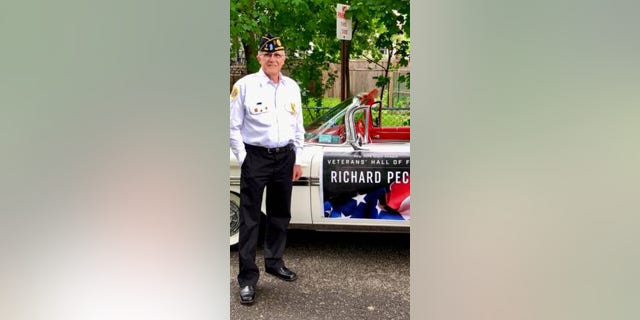 He told Fox News, “‘Moving on’ is not and has never been an option for most of us. I applaud those who have been able to put [their combat experiences] behind them. Personally, I keep expecting the dam to break one day, but so far it has only trickled down in the quiet hours. One day I’ll be able to put it down—and that day will be when they put me in the ground.”

He added, “I know some just don’t get why we as Vietnam veterans or any combat veterans always speak of ‘dark days’ and ‘sleepless nights.’ There is just no way to explain it to anyone who has not been in a hostile war environment.”

“There’s not an explanation in the world to bring to light the loss of a friend who has died on foreign soil,” he also said. “In an instant a life is removed from us. And in a lifetime, we can never forget that loss.”

Pecci went on, “We were kids planted in the middle of a war, and as kids our loyalties ran deep. We were still innocent and unknowing when we stepped into war. We were unprepared for what would be required for us to survive.” 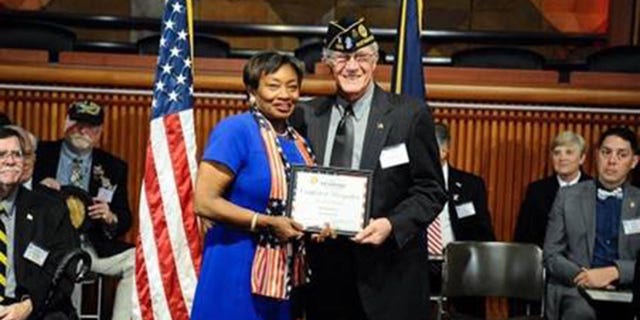 In a sentiment that’s often shared by many other combat veterans, Pecci noted, “The darkness we speak of is not the darkness everyone else sees. Ours is more of a dusky haze that clouds our emotions. It’s a spirit that can take us from contentment to sadness in a heartbeat. It can be brought on by most anything. And it is often is.”

He added, “So when we speak of this, we speak of memories and a broken spirit, a darkness that seals our souls up for a time. Sure—we will snap out of it and return to what we call ‘normality’ for a while. But what we have been through is a life-changing experience. When you see the blank look or the tear, when you see the silence that has overtaken us,” he advised, “just realize that this is the darkness we speak of.”

He said that from time to time, people will ask him, “When were you in Vietnam?” He said that no matter how many years have passed since his service, his answer always feels like it should be, “Every day.”

“Please don’t think that the things we say are just a robotic reply to gain attention,” Pecci also said. “We’re not looking for sympathy — just understanding. And if you can’t understand what we mean, then just walk away. That’s a privilege that we as veterans don’t have.”

Pecci also told Fox News, “I hope my comments help those who have misunderstood us. I also hope it helps all those who have been there and ‘get it.’ For those who have served and ‘been there,’” he said, “I want them to know that you are not alone.”