The Olympic medallist, 56, was at home with her children when the £60,000 4×4 went up and the fire spread to the windows of her son’s bedroom. 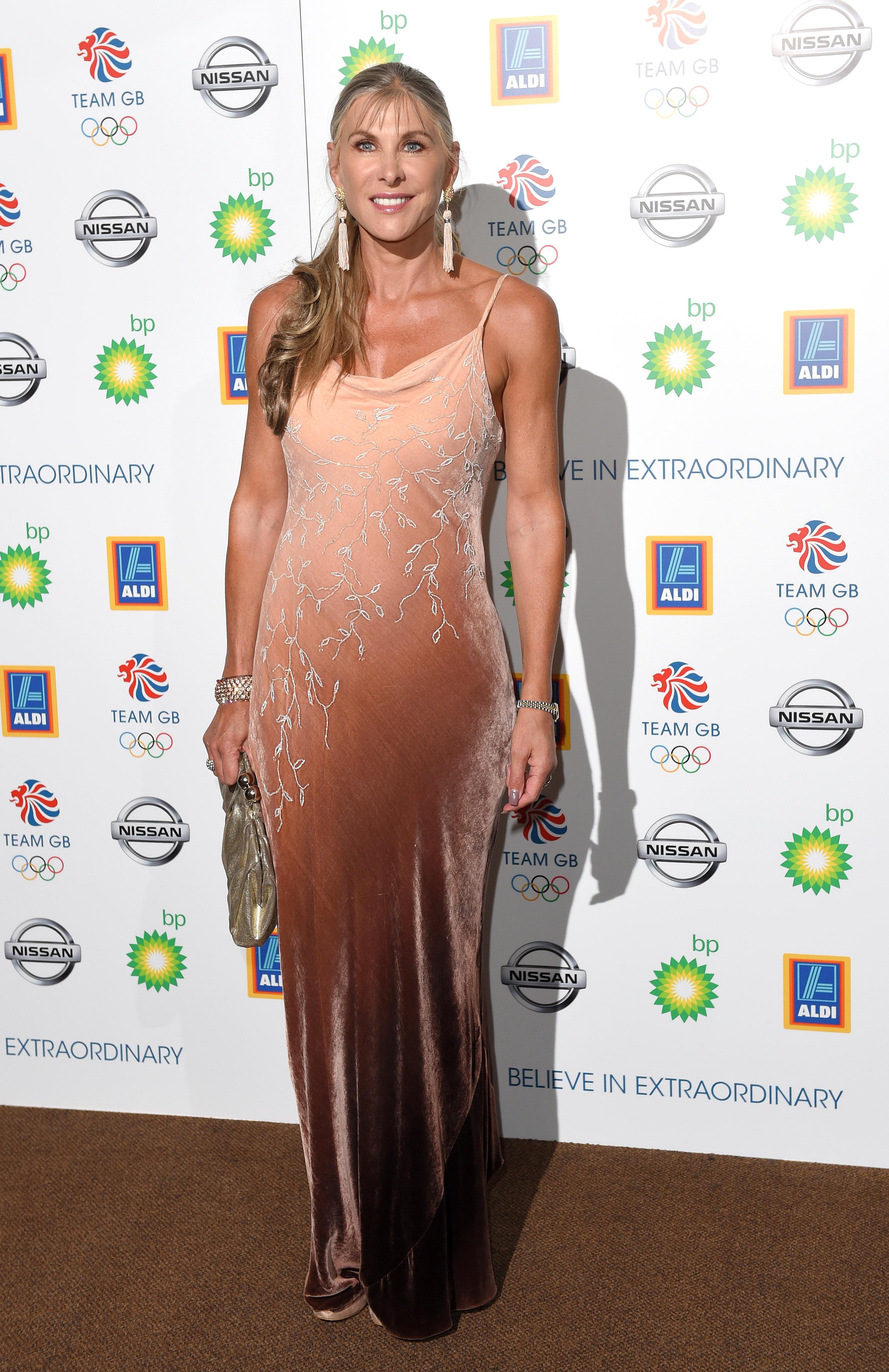 The TV pundit told The Sun: “What was scary was that my house nearly went up in flames. What we went through was really awful. It scared me to think what could have happened if it was at night.

It set fire to the window frames and my son and I fought the fire, putting out the flames with wet towels until we couldn’t anymore because of the smoke. Luckily the fire brigade came two minutes later and were able to put it out. The house now reeks of smoke and my son’s bedroom is ruined.”

Divorcee Sharron was in the listed building in Bradford on Avon, Wilts, on New Year’s Eve when the snazzy Range Rover Sport suddenly combusted. T

he burnt out wreck of the vehicle was still parked outside the home, a former hospital, yesterday as she waited for Land Rover to take it away for testing. The fire brigade told her they believe the fire started from an electrical fault. 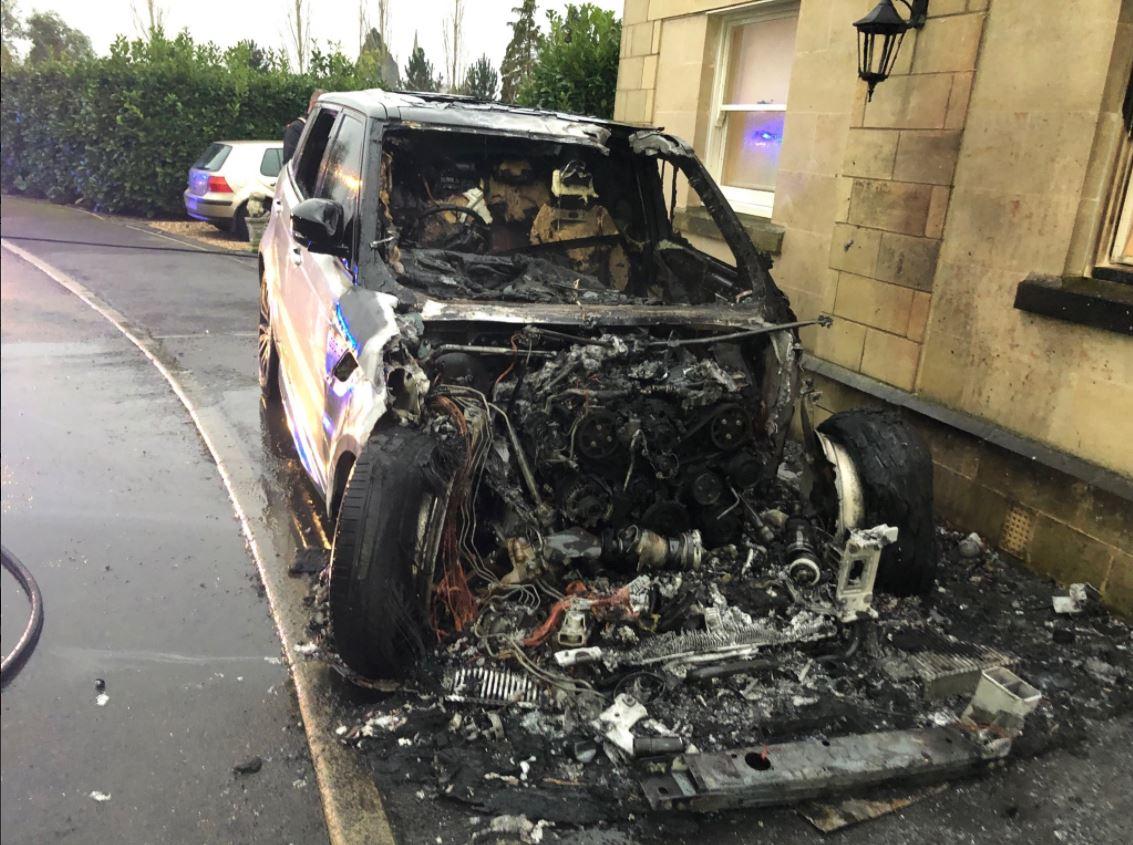 The ex-swimmer had used the motor two hours earlier to take her Christmas rubbish to the council tip.

She said: “I had just filled it up with £80 of petrol. Luckily the tank didn’t catch fire or there would have been a huge explosion. It could have been so much worse. I just want other people to know what happened because I don’t want anyone else to go through it.

“Make sure all your fire alarms are working because it happened so quickly. Land Rover need to look into this. This isn’t the first time this has happened.

"It’s a very expensive car and always been serviced and well maintained. This should never have happened. I will never park a car next to my house again.” 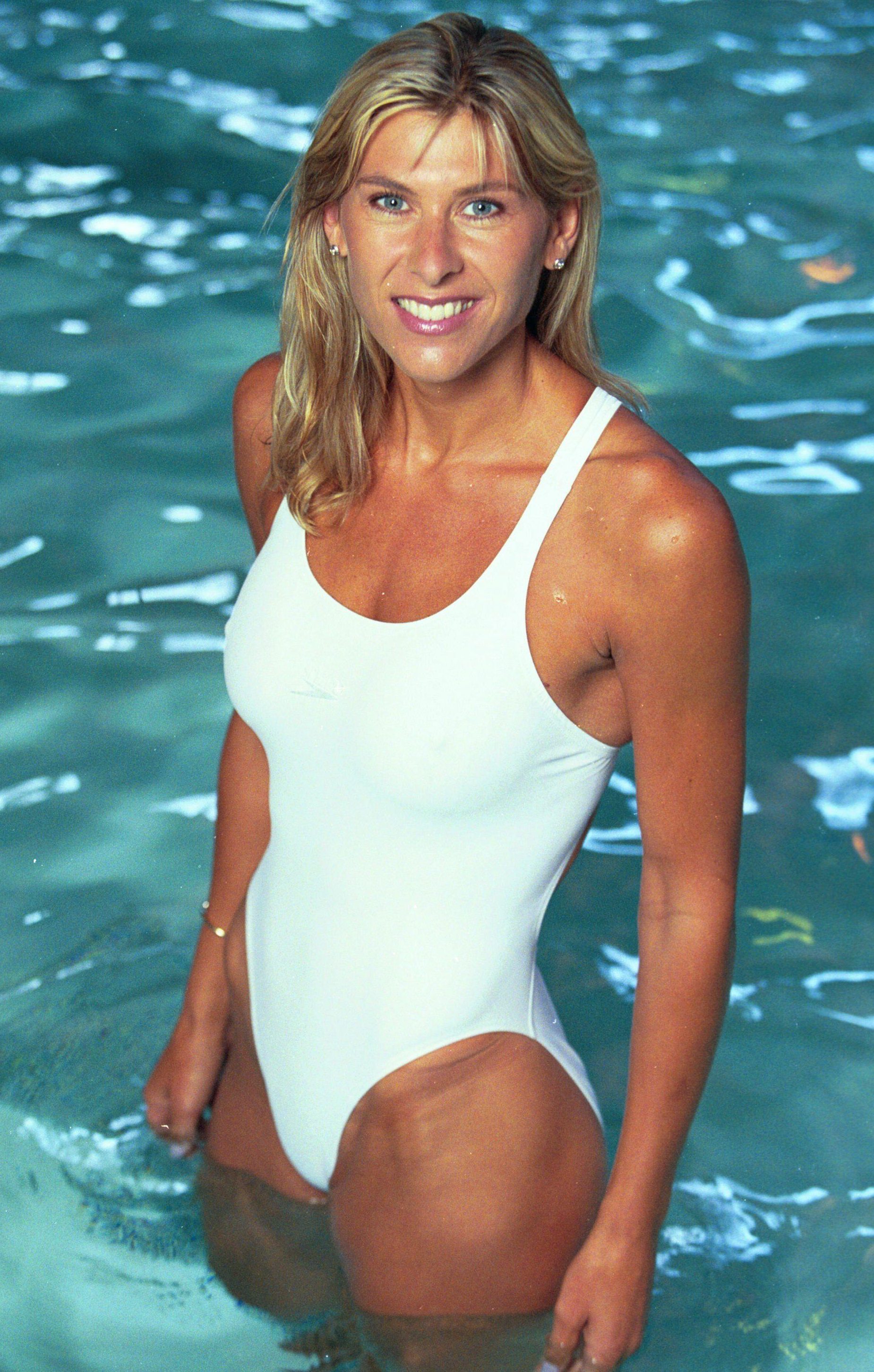 Sharron was alerted to smoke pouring from her car by a neighbour and rang the fire brigade before trying to put out the flames spreading to her son’s room.

She is now demanding answers from Land Rover as to how the car set on fire.

A spokeswoman for Land Rover said yesterday: “Land Rover can confirm that a Range Rover Sport has been involved in a thermal incident. The cause of the incident is unknown at this time. “The vehicle will be comprehensively reviewed by Land Rover technicians in due course. No human injury was caused as a result of this incident.’”