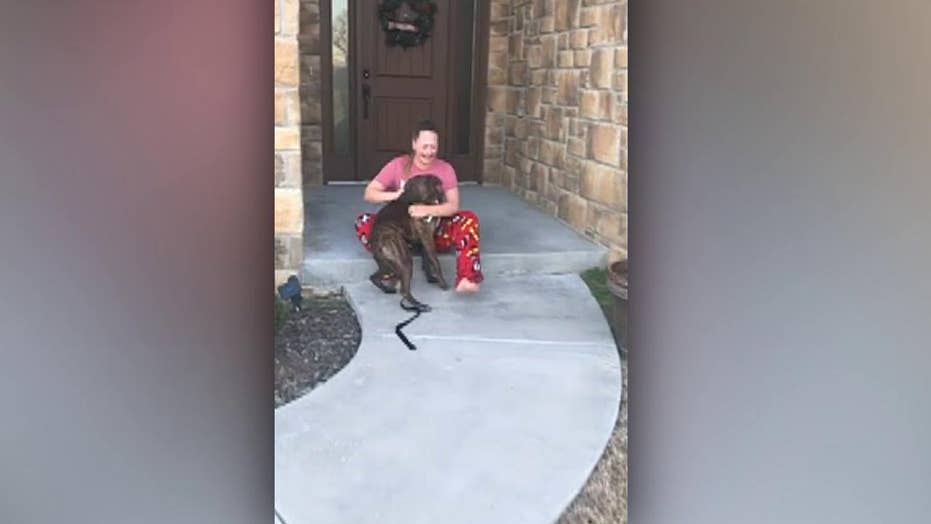 An Oklahoma college student is sure to have a very merry Christmas after her family surprised her with a dog from a shelter she volunteers at.

Hallee Fuqua, of Seiling, had "been asking for a dog for Christmas for years," her father, Lance Fuqua, wrote on Facebook Tuesday. 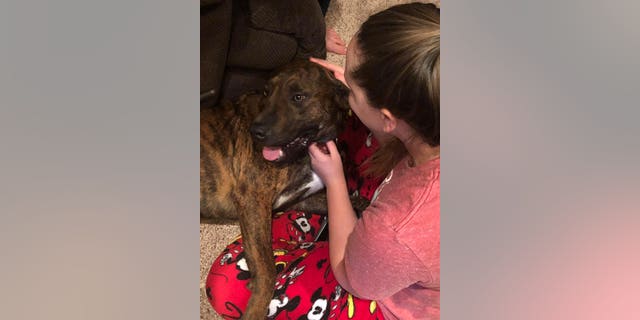 Hallee Faqua was surprised by her family on Sunday night with a dog named "Rambo" who she had been volunteering with at a Humane Society in Oklahoma.
(Lance Faqua)

Her family advised her to wait until after she graduates college to get a dog, but when she started volunteering at the Humane Society of Stillwater, "she fell in love with a dog named Rambo and visited him often."

As a sweet holiday surprise, Hallee's parents secretly adopted Rambo three weeks ago. Lance said that they worked with the animal rescue to keep it a secret.

"She found out this weekend that Rambo had been adopted and she was broken," he wrote of Hallee, who had no idea her parents adopted the pup. "So Sunday night we surprised her with her early Christmas present. We captured the moment on video. Merry Christmas Hallee!" 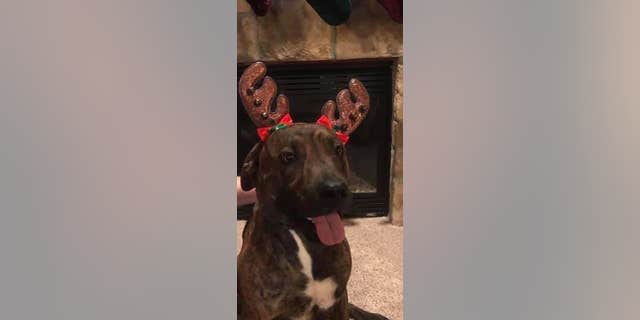 As a sweet holiday surprise, Hallee Faqua’s parents secretly adopted "Rambo" three weeks ago. Her father said that they worked with the animal rescue to keep it a secret.
(Lance Faqua)

The Humane Society thanked the Fuqua family "for allowing us to be a part of this fun surprise for your daughter and Rambo! … Have a GREAT life Sweet boy!!"