A PENSIONER was hit with a £100 parking fine after meeting friends for a ‘post-Covid catch-up’ at KFC for two hours. 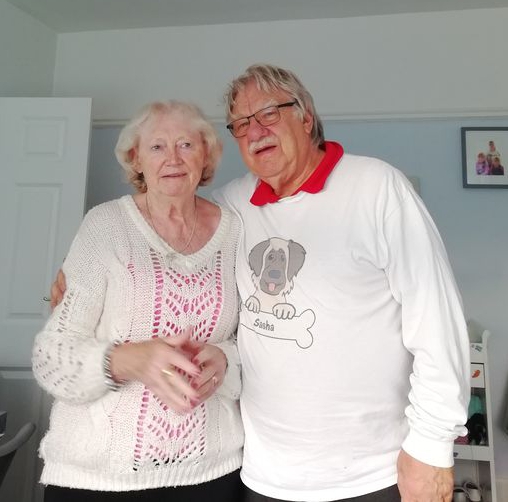 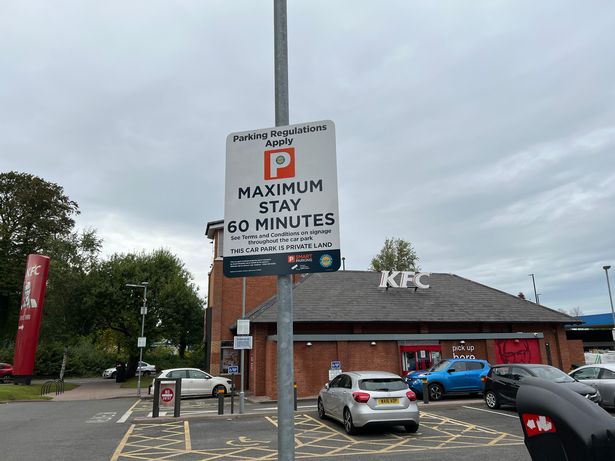 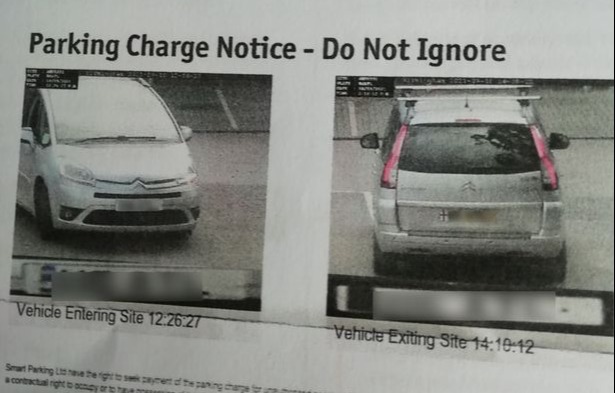 He and his wife Pauline met friends Roy and Lillian for the ‘first time in months’ following the Covid restrictions.

They parked outside the New Oscott restaurant for nearly an hour-and-three-quarters, unaware of a strict one-hour time limit.

He said the car park was empty when they arrived shortly before 12.30pm and ordered two two-piece chicken meals with ‘fries, warm baked beans and Cokes’, costing £12.98.

Tony, 77, from Kingstanding, said: “We were meeting some friends at KFC in New Oscott and because of Covid we haven’t been able to meet them.

“We chose that KFC as our friends live not far away and walked there.

“I drove into the car park at 12.26pm and went in and ordered our meal. And our friends met us.

“They went at 2.10pm and we then left. We didn’t go anywhere else other than KFC.

“We had been catching up after Covid and we have always been very close the four of us.

“We were the only people in the restaurant and the car park was empty. We hadn’t seen them for four months.

Tony said was dismayed at the time limit placed on eating a meal and insists he won't pay the parking charge notice (PCN).

Tony said: "Elsewhere at Princess Alice Retail Park you have got three hours to park. I always thought it was three hours.

“I went back down there and had another look and they have got brand new signs showing parking is limited.

“The signs weren’t noticeable. The one I saw was eight or nine feet high.

“There’s a new sign showing parking is limited to one hour. We never saw it.

"I have been to that restaurant a lot of times and have never seen it before. The last time we went and met the same friends we were there way over an hour and didn’t get a fine.

“Everybody I spoke to though it was three hours. I think it’s a bit bad actually to restrict you. There was nobody else in there at all.

“After this pandemic where everybody has been shut up and then you get stung with a £100 fine.

“I have written to Smart Parking who run the car park and sent the receipt for our lunch with friends and asked them to overturn it.”

Tony added: “I used to go to that restaurant every week but I am going to forget KFC in future.

“I am not paying it. I’d rather go to the small claims court.”

A spokeswoman for KFC said: “To keep our car parks running smoothly, many of them do have limits in place – which is usually okay, as our fans don’t tend to stay with us quite as long as Tony did.

“Nonetheless, we’re really flattered that he chose us for his reunion with friends and we’d encourage him to reach out to our Care Squad so we can try and make it right.”

Smart Parking Ltd, which operates the car park, has been contacted for comment.