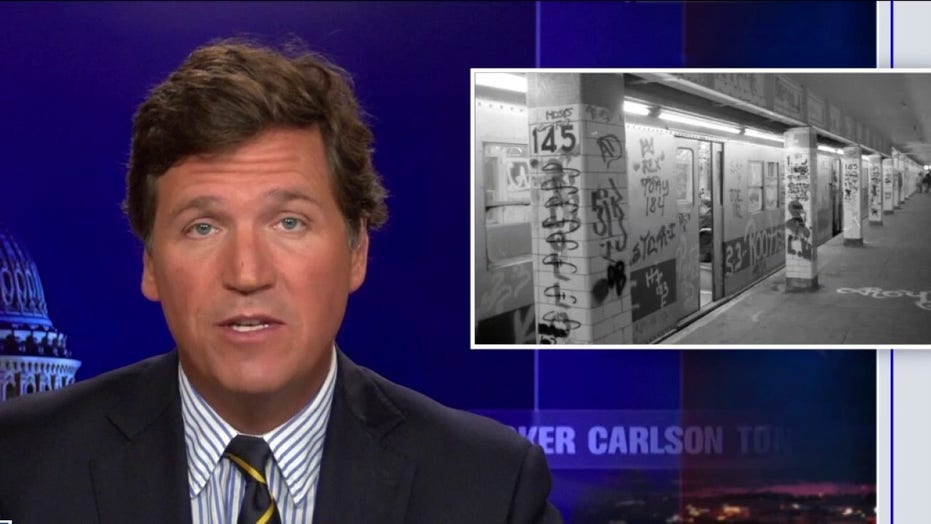 Two New York City police officers jumped into action Sunday to save a man’s life when he fell down onto subway tracks as a train was entering the station.

Transit Officers Cerny and Lamour – their first names were not disclosed by the NYPD – were patrolling a subway station on 14th Street and Eighth Avenue in lower Manhattan around 2 p.m. when they were informed about a man who had fallen onto the tracks.

The 31-year-old unidentified man had a seizure and fell onto the tracks as a northbound A train was nearing the station, the NYPD told Fox News.

The officers used hand and light signals to alert the train operator to stop, police said.

In body-camera footage posted online by the NYPD, one officer can be seen signaling to the train to stop while his partner jumps down into the tracks where a motionless, unconscious man is lying. The officer grabs the man’s arm and lifts him onto the subway platform.

The man was not harmed and was taken to Bellevue Hospital for treatment. No one was injured and train service was not disrupted, police said.

“A glimpse of how Transit cops saved a man in medical distress yesterday. This life-saving rescue would not have been possible without our officers’ quick actions & the alertness of the @NYCTSubway train operator,” tweeted Kathleen O’Reilly, the NYPD chief of transit.

The incident is a bit of good news related to the city’s subway system amid a series of attacks on straphangers. The city is deploying 250 additional police officers to the subways in an effort to halt a spike in crime, Mayor Bill de Blasio announced Monday. The extra cops will increase the number of officers on transit patrols to around 3,250.