New York City academic, 73, and four Chinese spies are charged with trying to silence dissidents, pro-democracy activists and human rights leaders in the US for Beijing

A Chinese-born U.S. citizen living in New York has been arrested and charged with spying on prominent Chinese dissidents, with the help of four Chinese intelligence officers who remain at large.

Charges against the five were filed in a Brooklyn federal court on Tuesday, and the March 16 arrest of the New Yorker, Shujun Wang, a prominent 73-year-old academic, was announced on Wednesday. He will be arraigned at a later date, prosecutors said. 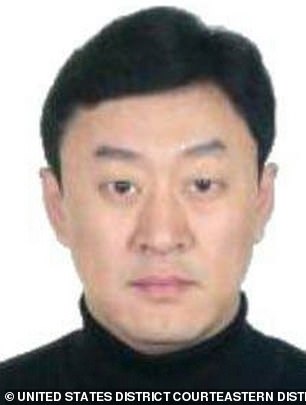 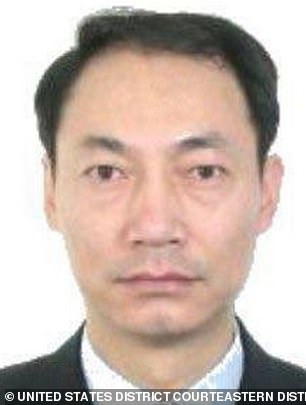 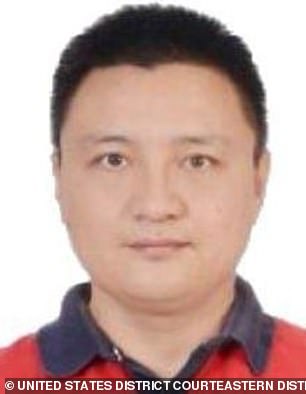 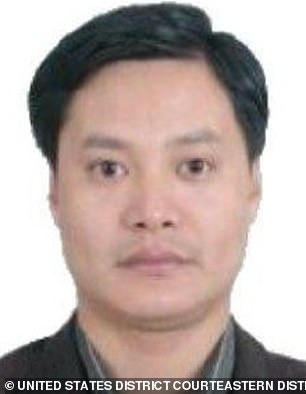 Ming Li (left) and Feng He (right), known as Boss He, were also charged in Tuesday’s indictment

Wang, who lived in Queens, is accused him of using the pro-democracy organization that he founded to ‘covertly collect information about prominent activists and human rights leaders.’

Wang initially came to the United States in 1994 as a visiting scholar at a New York City university, according to the Jackson Heights Post, before becoming a naturalized American citizen in 2003.

He founded in Flushing, Queens, a pro-democracy organization called the Memorial Foundation in 2016.

Wang then used it as a means to collect information about prominent U.S.- based dissidents, and then report his findings back to the Chinese government, prosecutors said.

‘We will not tolerate efforts by the [People’s Republic of China] or any authoritarian government to export repressive measures to our country,’ said Matthew G. Olsen, assistant attorney general of the DoJ’s national security division..

‘These charges demonstrate the Justice Department’s unwavering commitment to hold accountable all those who violate our laws in seeking to suppress dissenting voices within the United States and to prevent our residents from exercising their lawful rights.’ 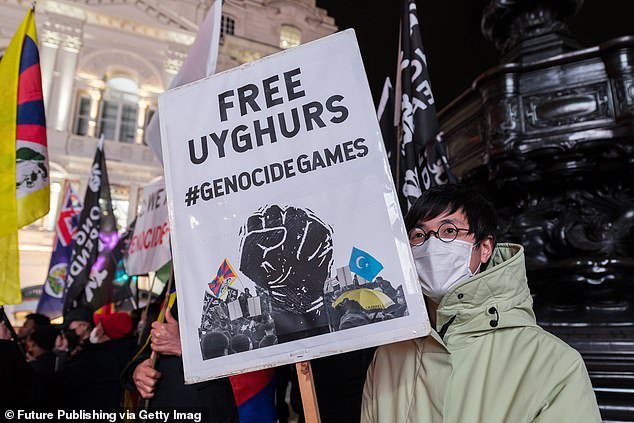 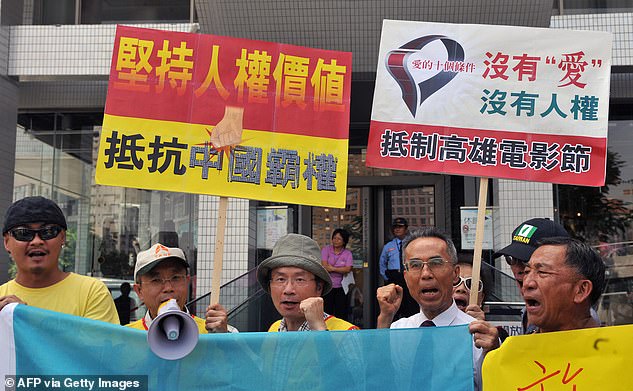 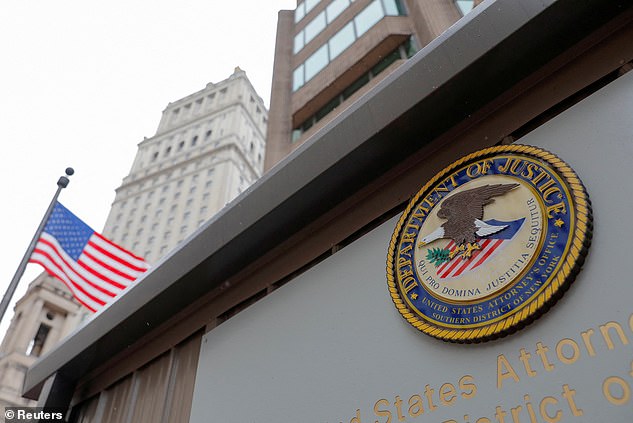 Federal prosecutors say he passed on the information to his four ‘handlers’ inside China’s Ministry of State Security (MSS).

He passed on messages to the four ‘using encrypted messaging applications and emails, as well as during face-to-face meetings’ in China, according to the department of justice statement.

Wang allegedly communicated with his handlers using encrypted messaging apps and emails, as well as during in-person meetings in China.

Wang would often memorialize information in email ‘diaries’ to be accessed by the MSS, prosecutors said.

These diaries included details about Wang’s private conversations with prominent dissidents, as well as the activities of pro-democracy activists and human rights organizations.

A search of Wang’s residence revealed 163 such diary entries, the indictment says.

Wang faces up to 20 years in prison if convicted.

China, in March, called the charges against Wang and the other four a ‘smear’.

Zhao Lijian, a spokesman for the foreign ministry, accused the United States of ‘unwarranted denigration and smearing against China.’

‘The accusation of ‘transnational repression schemes’ is totally made out of thin air,’ Zhao said at the time.

‘The U.S. attempt to hype up ‘China threat’ and tarnish China’s reputation is doomed to fail.’