Job growth slightly abated in November alongside rising interest rates but reflected stronger-than-expected hiring momentum, even as worries of a recession grow.

The Labor Department released the monthly jobs report for November at 8:30 a.m. ET on Friday. Here are the highlights, compared to Wall Street estimates compiled by Bloomberg:

October’s payroll reading was upwardly revised to 284,000 from 261,000 previously reported.

Employment numbers have moderated in recent months, but employers continue to hire at a robust pace even as the Federal Reserve presses on with its most aggressive monetary-tightening campaign in decades to loosen an extraordinarily tight labor market that has placed upward pressure on wages and contributed to stubborn inflation.

Average hourly earnings rose 0.6% over the month, higher than the prior month and Wall Street expectations. On an annual basis, wages climbed at a higher-than expected 5.1%.

Stock futures tumbled after the report's release, as Wall Street digested the potential implications of the employment beat and stronger-than-expected wage growth.

"For those that believe the Fed will be cutting rates next year, we would remind them that inflation wasn’t transitory, and this jobs report is another example of why the Fed is going to be fighting inflation for a much longer period than many currently expect," he added.

The labor force participation rate ticked down to 62.1% last month, 1.3% below its value in February 2020 before the COVID pandemic began.

Friday's figure effectively serves as a sign to Fed policymakers to raise their benchmark policy further into restrictive territory, even after messaging from Chair Jerome Powell this week that he and his colleagues may moderate the pace and magnitude of individual hikes.

"Price stability is the responsibility of the Federal Reserve and serves as the bedrock of our economy," Powell said, speaking at the Brookings Institution in Washington D.C. on Wednesday. "In particular, without price stability, we will not achieve a sustained period of strong labor market conditions that benefit all."

At the industry level in Friday's report, the largest gains were seen across leisure and hospitality, health care, and government, while jobs declined across retail and in transportation and warehousing.

Leisure and hospitality, one of the sectors hardest hit by the pandemic, continued a strong recovery, with 88,000 jobs added during the month, bringing the average this year to 82,000 monthly jobs added. That figure, however, is half of the average gain of 196,000 jobs per month in 2021, with unemployment in the sector at 980,000 — or 5.8% — below its pre-COVID level.

Meanwhile, the retail sector saw 30,000 jobs lost, with employment in the trade dropping by 62,000 since August. Transportation and warehousing jobs fell by 15,000 in November and by 38,000 since July.

Corporate America has also seen companies announce layoffs in droves, particularly in the technology sector, which has been grappling with robust overspending during the post-pandemic boom.

"Layoffs in the tech sector have garnered a lot of headlines in the last few months but this has not yet translated into a demonstrably weaker labor picture," Insight Investment Head of Global Fixed Income, North America Brendan Murphy. 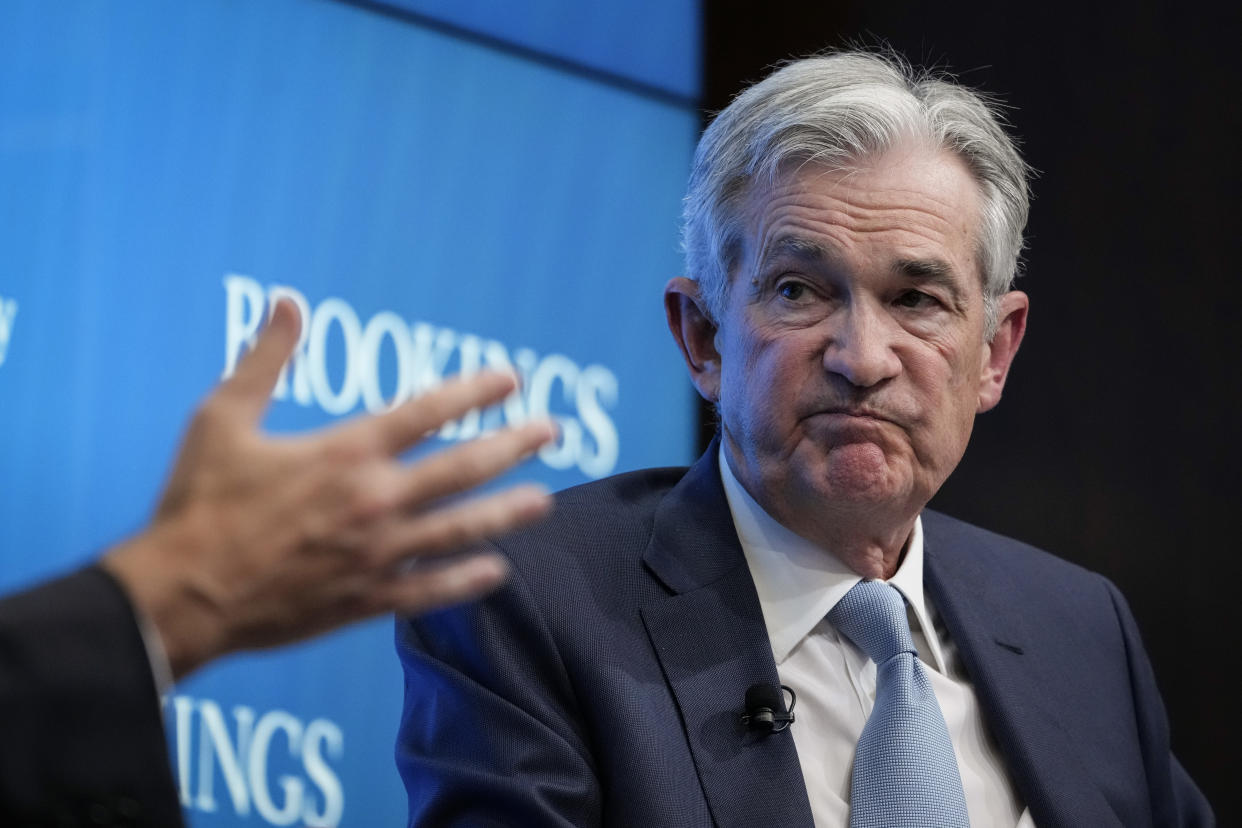 “We don’t want to overshoot full employment, and we do have an inflation problem,” Yellen said. “So you can expect growth to slow, and it has slowed — we continue to grow and have positive growth, but it slowed substantially.”

Yellen argued also that layoff announcements across tech have been an exception, citing “special factors” facing the sector, including a slowing economy, and declining ad revenue.

“What you’re seeing is some writing down of future growth that is inducing firms to rethink people they really need to hire, so we’ve seen the beginnings of job openings fall off a little bit," Yellen said. She emphasized that as the Fed attempts to reduce the number of job openings, she didn't believe substantial layoffs were necessary to do so.

Download the Yahoo Finance app for Apple or Android