BRITS must be "realistic" and not expect a normal Christmas this year in its "fullest sense", the Justice Secretary warned last night.

Robert Buckland braced the nation for a grim winter and a miserable holiday period as he said that extended family gatherings may not be possible due to the climbing Covid numbers. 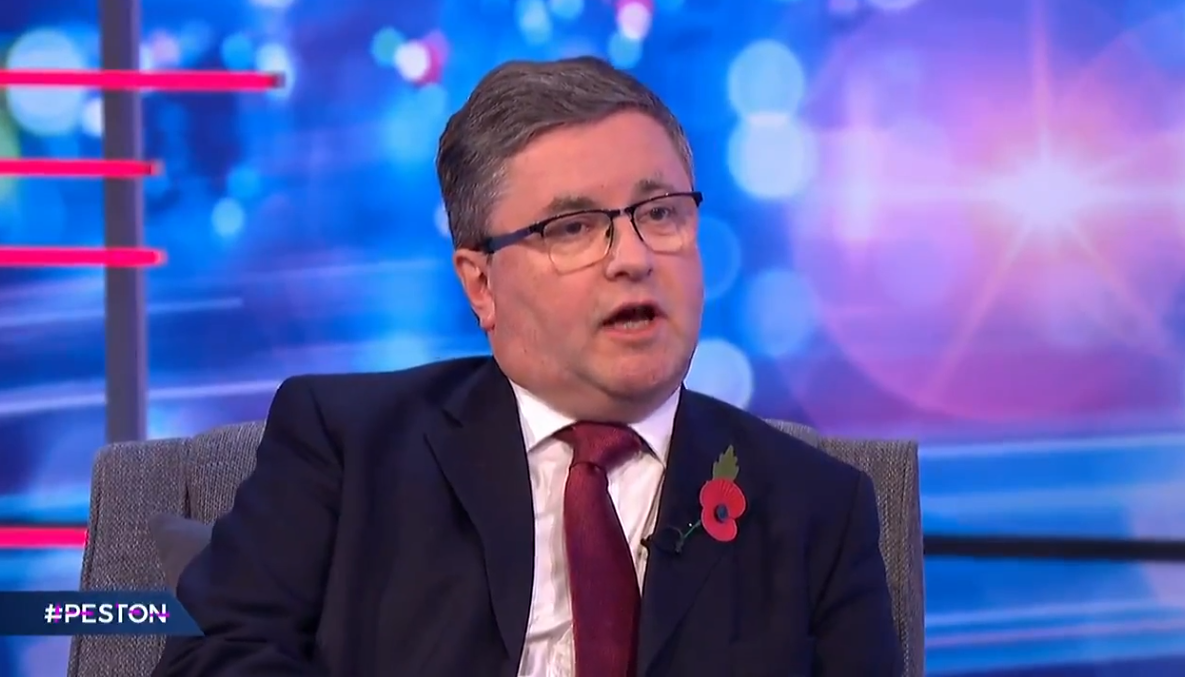 It came as gloomy SAGE reports from Government scientists warned of a three-month peak, and 85,000 more people dying from the second wave.

Worst case scenario plans show 100,000 infections a day could be reached by Valentine's Day, with a slowly rising deaths peaking at 800 a day by next March.

The doomsday plans have dashed Boris Johnson's plans to give the nation a repreieve for Christmas – and mean that strict rules are likely to be in place across the nation.

And across the nation people can only meet up in groups of six, too, though children are not counted in Scotland or Wales.

Justice Secretary Mr Buckland prepared the nation to be disappointed this Christmas as part of plans to fight the virus.

He told ITV's Peston: "We’ve got to be realistic that if we seeing these trends continuing right through to December then Christmas in perhaps its fullest sense won’t be achievable for any of us this year.

"And perhaps coming to terms with that now is probably the right approach that we need to take.

"It doesn’t mean we can’t have Christmas but perhaps those extended gatherings… drawing people from different parts of the country… I have family in Wales, for example, that may not well be possible given the information that is emerging."

He stressed that the grim picture was set to remain for the months ahead, adding: "I do think we’re in this for the long haul.

"All of us have a growing realisation that this is with us for the winter season and that it will take us right through to when the clocks go forward in March."