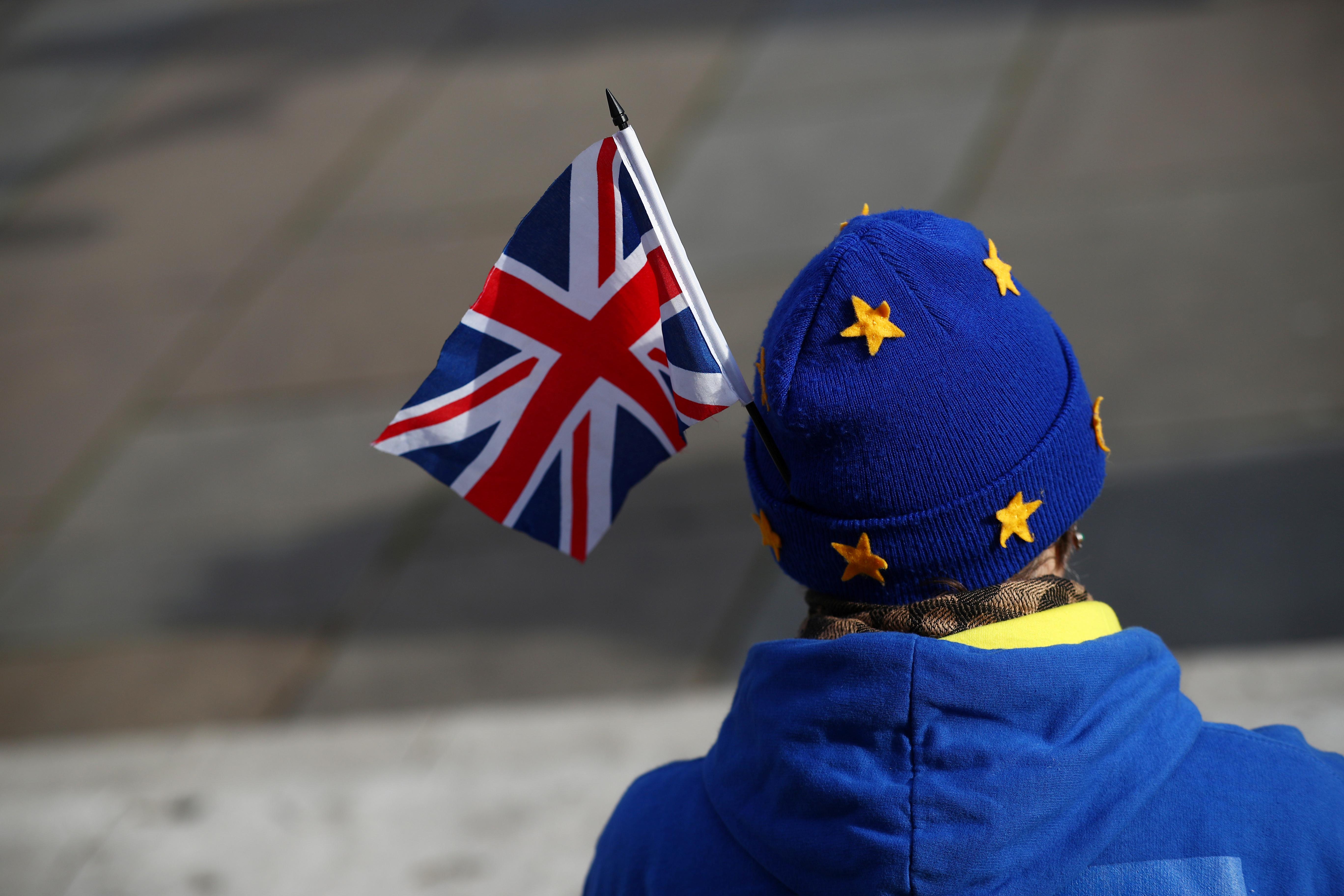 A significant majority, 67 percent, support a Brexit in which the United Kingdom stays in the EU’s single market and customs union, so avoiding the need for checks anywhere, the Irish Times/Ipsos MRBI poll showed.

Almost 60 percent say they want a special arrangement for Northern Ireland for no checks on the border, even if that meant some checks on goods traveling between Great Britain and its province of Northern Ireland.

The poll found that Northern Irish voters are deeply dissatisfied with the management of Brexit by the UK government and, most significantly, with the Democratic Unionist Party, the Northern Irish party which props up Prime Minister Theresa May’s government.

More than two-thirds of all voters (67 percent) say the DUP is doing a bad job of representing Northern Ireland at Westminster, while 69 percent of people — including 57 percent of those from a Protestant background –- are dissatisfied with DUP leader Arlene Foster.

Dissatisfaction with the UK government was at more that 75 percent.

The poll was conducted in Northern Ireland through face-to-face interviews among a national quota sample of 536 people throughout all regions. Personal in-home interviewing took place on March 4, 5 and 6. The accuracy level is estimated to be about plus or minus 4.29 percent.

A parallel poll in Ireland found that almost half of all voters south of the border (49 percent) favor a referendum on Irish unity and a clear majority (62 percent) would vote in favor of unification.

Over half of Irish voters (54 percent) say they are satisfied with the way the Irish government has handled Brexit.

The poll in Ireland was conducted on March 4 and 5 with a representative sample of 1,200 voters aged 18 and over in face-to-face interviews at 120 sampling points in all constituencies. The margin of error is plus or minus 2.8 per cent.